I’m not proud to admit this, but I spent almost three hours playing World of Warcraft in a +12 Nokhud Offensive this weekend and never finished it. I was with my regular group that’s played together for years, we were on comms working out strategies and making adjustments, and we even got the last boss, Balakar Khan, down to eight percent one time. In the end, however, we just didn’t have the power or survivability to push through, and at 4am with more than 120 deaths to our name, we decided to give up.

Hitting a wall in Mythic+ dungeons is a totally normal thing. You’re meant to progress as far as you can with the gear you have, but eventually your weapons and armor just won’t be strong enough to get you any higher. At that point, you’re expected to grind dungeons you can do comfortably until you get enough gear to start climbing again. There’s nothing wrong with a system like that. Unfortunately, anyone who’s playing Dragonflight right now knows that’s not exactly how the system works.

The next night, beaten and bruised, we jumped back on to assess the damage and form a plan. There was only one day before reset, and we still have a chance to juice our vaults a bit more if we could complete one more +12. Our only other +12 key was for Shadowmoon Burial Grounds, a dungeon we don’t have much experience in yet this season. We decided to give it a shot anyway with the hope that even if we didn’t time it, we’d still be able to finish it, and hopefully, in a lot less than three hours. Not only did we finish the +12 Shadowmoon Burial Grounds, we timed it so well that we walked away with a +14 Court of Stars. A happy ending, but a maddening experience for my now very confused group. 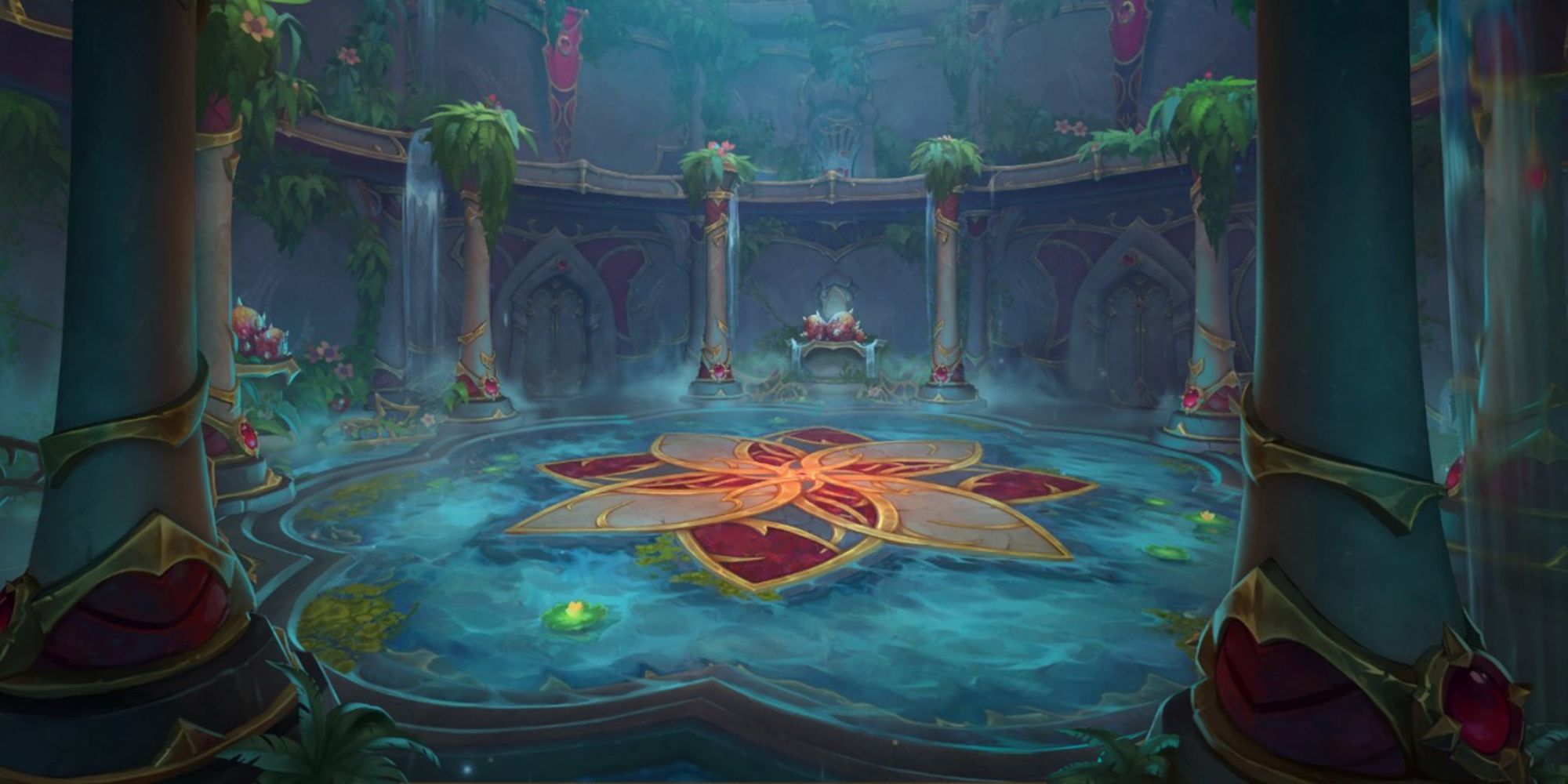 What are we meant to take away from this? One dungeon is telling us, “Slow down, you’re not ready for +12” while the other dungeon is saying, “Pfft, what are you even doing here? You should skip ahead to +14!” Is Shadowmoon Burial Grounds way too easy, or is Nokhud Offensive way too hard? I suspect it's a little column A, a little (or a lot) of column B, but the disparity between dungeons is making things difficult. I expect there to be some variety in challenge between them, but it should be the case that in two dungeons of equal level, one is impossible and the other is a cakewalk.

A lot of the disparity seems to come from the gap between new and classic dungeons. This season features four from Dragonflight and four from old expansions, and the Dragonflight dungeons are absurdly hard compared to the rest. The Azure Vault, The Nokhud Offensive, Ruby Life Pools, and (to a lesser extent) Algeth’ar Academy all have extremely tight timers and horribly punishing mechanics that require perfect execution and high level gear. By contrast, Court of Stars, Temple of the Jade Serpent, and Shadowmoon Burial Grounds – all old dungeons – are considered the easy dungeons. Legion’s Halls of Valor is something of an outlier here, but given its extended length it's easy to see why it’s harder to time than the others.

I’m glad that Blizzard has changed, updated, and modified its approach to dungeon design over the years, but these eight dungeons shouldn’t be packaged together like this if they can’t be balanced uniformly. The disparity is creating a lot of awkward situations among my friends as we nervously check our keys each week to see what kind of horrors await. Our path forward is largely defined by the keys we have access to, not our relative skill, and that’s a huge problem.