We’ve all wanted to become a Pokemon Master at some point – I would much rather travel the world with a horde of cute and fearsome creatures than file taxes – but only a handful of people have made a career out of playing Pokemon in real life. Of those, Wolfe Glick stands among them as the most recognizable. With over 600,000 YouTube subscribers, a healthy following on Twitch, and a Pokemon World Championship win, he’s about as close as it gets to a real Pokemon Master.

“For me, even though I create [Pokemon] content and compete, they’re actually very different things,” Glick tells me over Zoom. “I have goals to be the best VGC player of all time and I have goals to make my YouTube channel as big as I can. VGC is very niche. It’s not enough that you can really focus on and expect to reach a broader audience, so my goal with my channel is to introduce as many people as I can to competitive Pokemon. I mean, it changed the course of my life.”

Like many of us, Glick began his Pokemon journey collecting trading cards and watching the anime. In his freshman year of high school he learned of a nearby VGC Regional Tournament, and after convincing his parents to take him, Glick spent a couple months preparing for the tournament, which he won. His prize was a flight to the National Tournament, which – you guessed it – he also won, before finishing sixth at 2011’s World Championships. Four years of competing later and Glick would win it all, becoming the 2016 VGC World Champion. 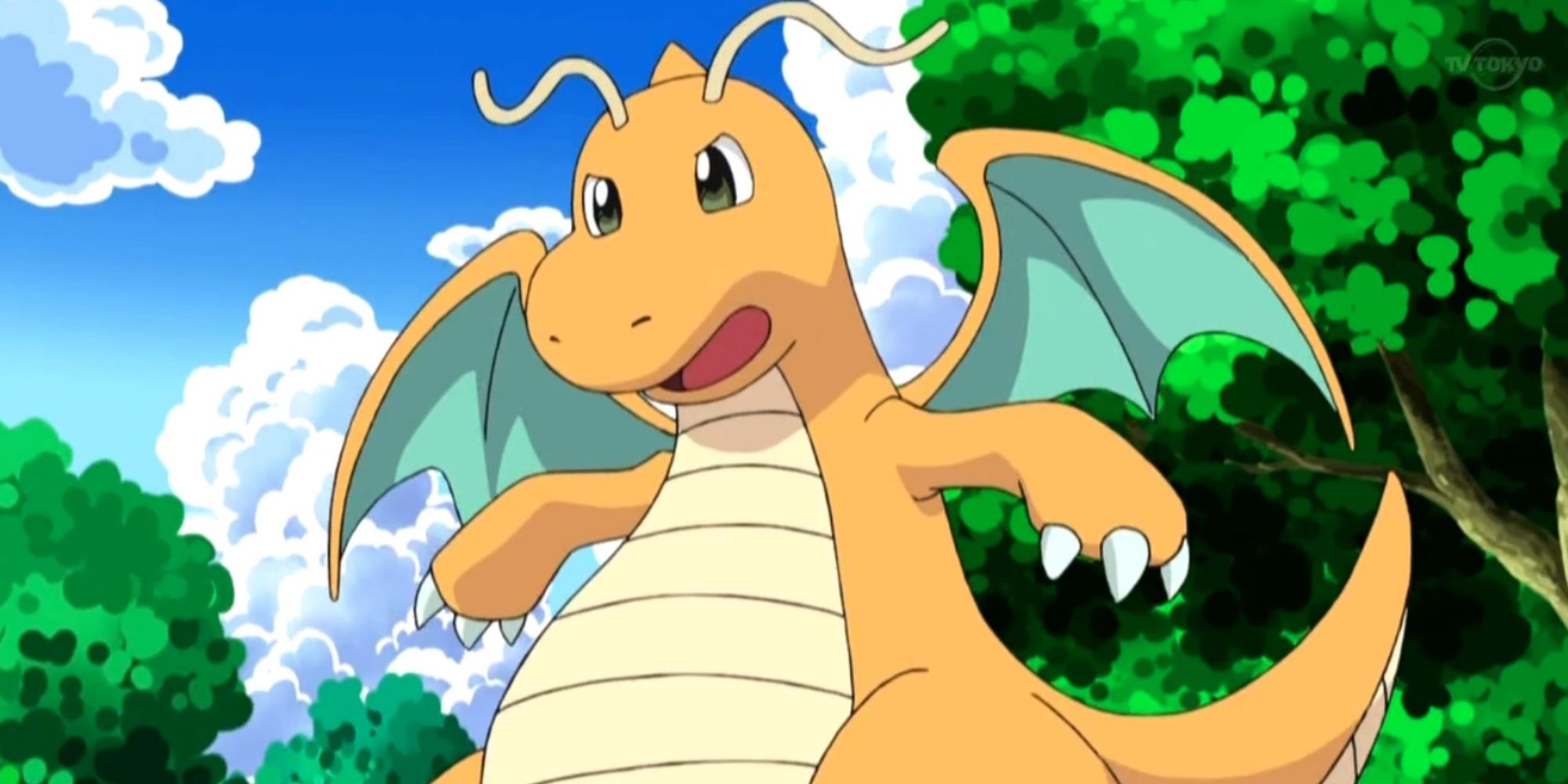 Glick’s early success impressed many, as competitive Pokemon has a steep barrier of entry. All VGC matches are best-of-three double battles where trainers choose four of their six Pokemon to bring into a round. The meta of any given event shifts as trainers uncover new strategies and counter-strategies, and then changes drastically with each new generation of Pokemon games or format change. And all this comes after team building. Training the right effort values onto a Pokemon, breeding the proper individual values, and choosing ‘mons that don’t get crushed by meta picks leave most not even bothering to compete.

As someone who has tried and failed, I asked Glick if he could name the single most important factor to finding success in VGC. I expected advice on how to properly team build or practice for a tournament, but his answer surprised me.

“My goal is not to win the tournaments. My goal is to do my best. There’s a lot of variance in Pokemon. Variance in the game itself like critical hits and accuracy and all this stuff, but also variance in who you play against. You could just happen to have a day where you run into a bunch of bad matchups… If I win or I lose, to a certain extent that’s out of my control. How well I do and how well I feel I did relative to my best – that’s in my control.” 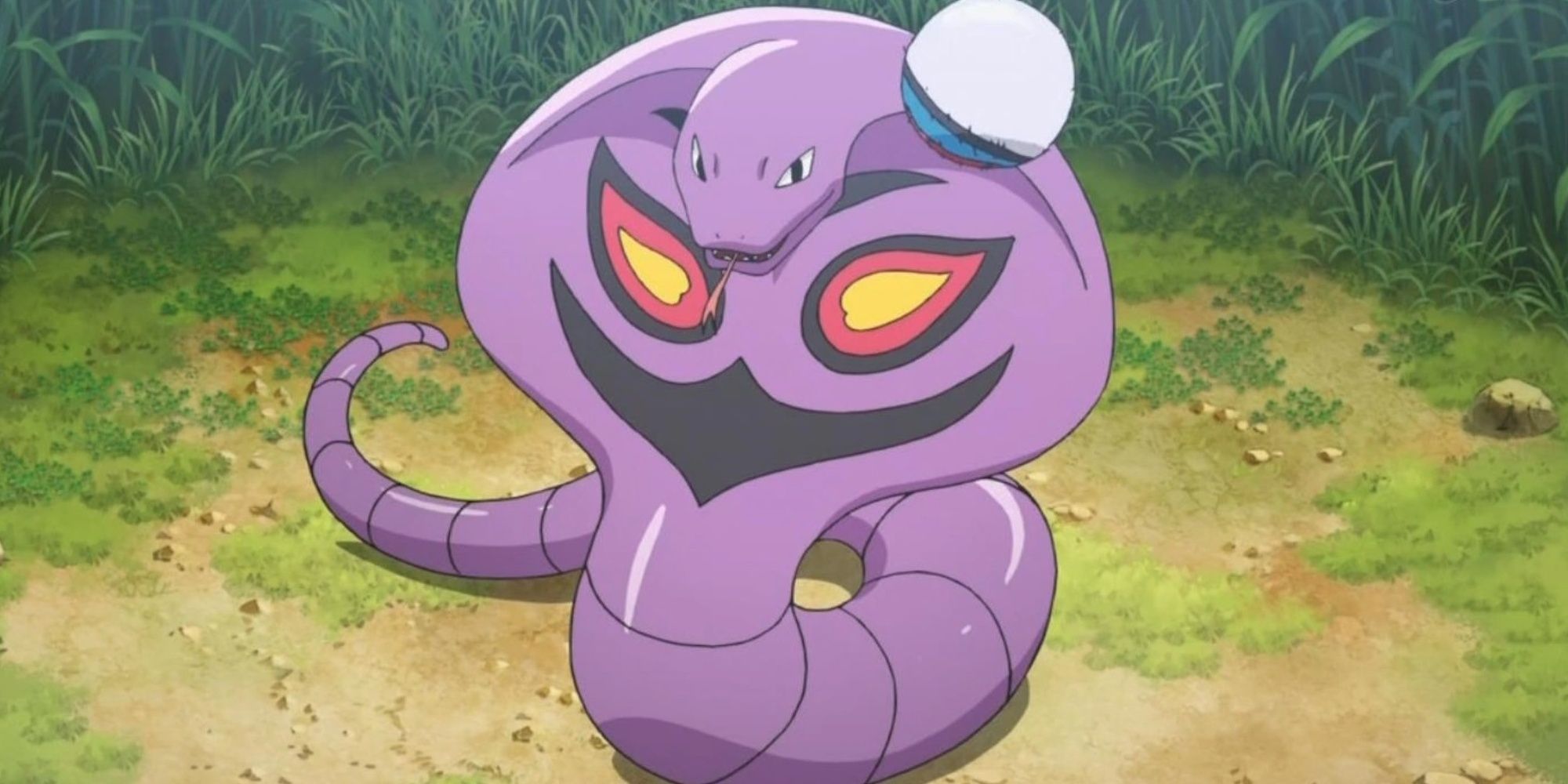 It takes a massive effort to even get to the point where you feel comfortable entering a tournament to try your very best at maintaining a positive mentality in the face of several Rock Slide flinches. There are helpful resources, Glick tells me, but they’re scattered or incomplete, and in-game tutorials of high level VGC are non-existent. As a result, he worked for two years during the pandemic to put together VGCguide with several friends. They believe it has everything needed to compete in VGC at any level, whether today or ten years from now.

Now Glick is in the midst of preparing for the 2022 Pokemon VGC World Championships in London. Held later this month, London will mark the first Worlds since Pokemon Sword & Shield launched, as the previous two years were canceled during the pandemic. Trainers the world over have had plenty of time to get used to Sword & Shield and the current format. With the stakes as high as an Alolan Exeggutor is tall, I asked Glick what to expect next month.

“If you played this Worlds 100 times, I’m not confident the same player would win more than 10 or 15 of those,” he says. “This is the strongest the field has ever been.”

We won’t have to wait long to find out who claims the 2022 title. Though with successful trainers like Glick doing everything they can to grow the scene, who knows – maybe you and I can live our childhood dream of becoming a Pokemon Master in 2023 and beyond.