When The Super FX Chip Brought 3D Gaming To The SNES, It Felt Like Actual Magic

One of the coolest things about the Super Nintendo was how its hardware was designed with the future in mind. The base specs were fixed, but developers could squeeze new technology into the games themselves. Certain cartridges had six extra gold pins, which meant that an enhancement was on board—the most impactful of which was undoubtedly the Super FX chip. This incredible little square of silicon, which famously powered SNES classic Star Fox, blew people's minds by bringing early 3D gaming to 16-bit consoles.

In the early '90s, Argonaut Software was working on an air combat game for the SNES, but was frustrated by the limitations of the hardware. It approached Nintendo, offering to create a custom chip that would significantly boost the console's power. Shigeru Miyamoto and Takehiro Izushi liked the idea, much to the surprise of Argonaut founder Jez San. "Amazingly, even though I had never done any hardware before, they said yes," he said in an interview with Armchair Empire. "Then they gave me a million bucks to make it happen." 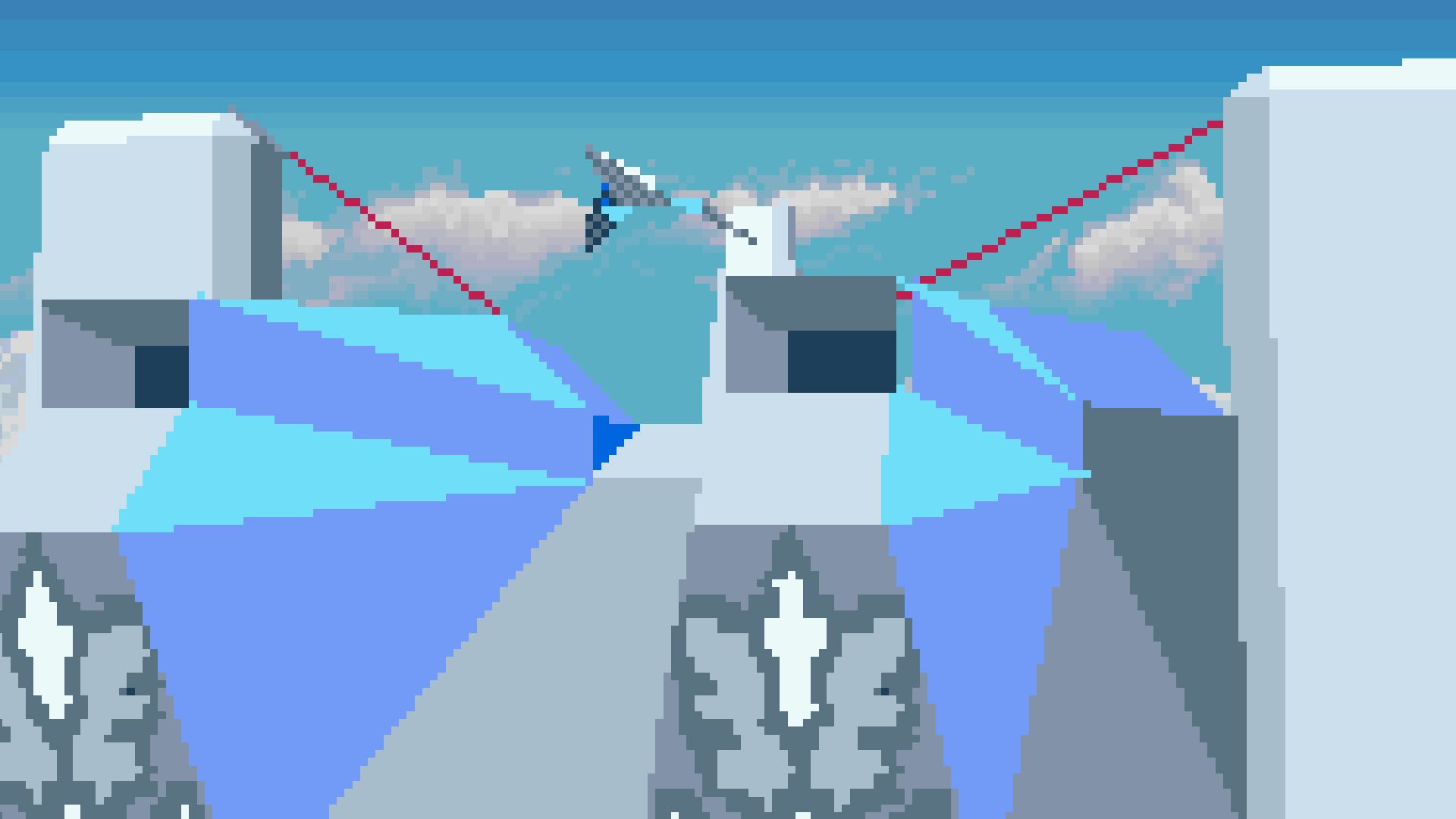 Flush with Nintendo's money, Argonaut hired a team of hardware designers from Cambridge University to create what would eventually become the Super FX chip. However, at this early stage the hardware was named MARIO—which stood for Mathematical, Argonaut, Rotation, & I/O. You can see why they changed it. The first software to make use of the technology was the air combat game that inspired Argonaut to develop it in the first place. This was, of course, Star Fox, which wasn't just a graphics showcase, but a killer game in its own right.

Argonaut followed Star Fox up with Vortex, a Super FX-powered robot shooter, but it wasn't long before other studios wanted to get their hands on the tech. Acclaim used it to develop Dirt Trax FX, a superb motocross racer you couldn't believe was running on a SNES. A technically impressive SNES port of legendary shooter Doom was made possible by the upgraded Super FX 2, which dramatically increased the chip's processing power from 10.5MHz to 21MHz. This port was no match for the PC version, but it's amazing it ran at all.

The Super FX 2 was also used to power the beautiful 2.5D visuals of Super Mario World 2: Yoshi's Island. This was evidence that the chip wasn't just good for creating 3D worlds; it let developers process large, complex 2D visuals as well, in a way the systems' trademark Mode 7 sprite scaling couldn't. But the extra hardware in the cartridges meant Super FX games were a lot pricier than regular ones, which explains why only a handful were made. Some developers also found it difficult to work with, resulting in several abandoned games. 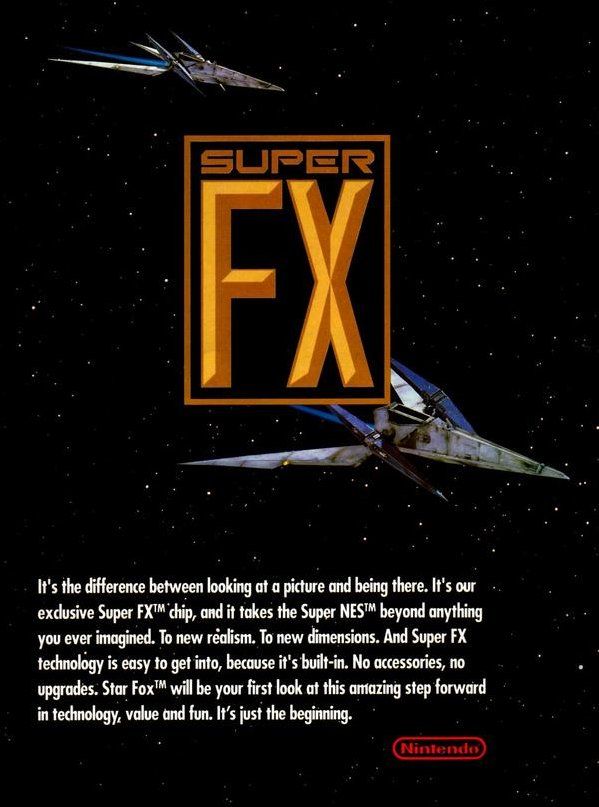 Nintendo later collaborated with Argonaut on Stunt Race FX (called Wild Trax in Japan), an off-road racer that made great use of the hardware. But none of these games reached the same heights as Star Fox, which sold 4 million copies and was used by many SNES die-hards (my younger self included) as evidence that theirs was the superior 16-bit console. You couldn't do this on a Mega Drive. An FX 2-powered Star Fox sequel was famously cancelled, but leaked online, and is now available to play if you subscribe to Nintendo Switch Online.

3D gaming was still something of a novelty in 1993, even on PC where new technology always emerged first. This made its existence on a home console, by way of a chip piggybacking on a games cartridge, even more incredible. The creation of the Super FX chip is one of the most fascinating chapters in the relatively short history of the games industry. It wasn't around for long, and only a few games made it to store shelves, but it made a hell of an impact while it lasted. It's basic by today's standards, but it was a miracle in the '90s.