What Is TheGamer Staff Playing This Weekend?

We are, unfortunately, still in the January doldrums. Over in the world of movies, the box office is booming as Avatar: The Way of Water holds strong and M3GAN memes her way to slashing success, but over here in the world of games there's no big 2023 hit quite yet.

One Piece Odyssey is here, though, and the Dead Space remake is on the horizon, so the year may be about to kick into high gear. But, TheGamer staff is, largely, looking to the classics. The Witcher 3, Sonic 3 & Knuckles, the original Zelda, and Mass Effect all get shout-outs on this week's list. 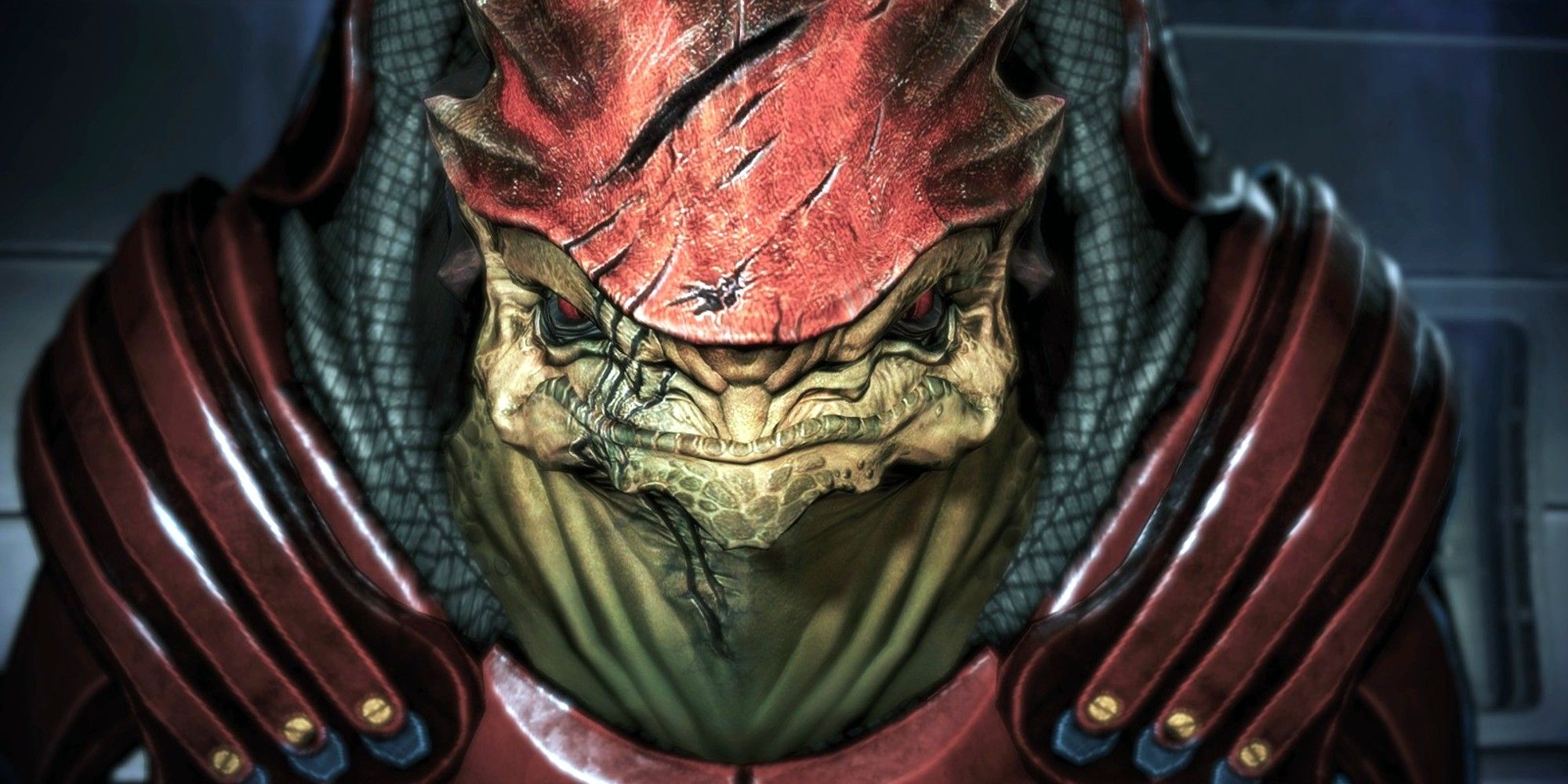 Right now, I’m still playing Mass Effect. I’m about 12 hours in, so I may finish it over the weekend depending on how much time I end up being able to devote to it. One thing standing in the way of completing Mass Effect is the code I just got for One Piece Odyssey. I know very little about the series and haven't really engaged with it since reading some Shonen Jump in elementary school, which will be an interesting perspective to bring to the game. And, I also might throw on a documentary and play some Breath of the Wild. I only have one Divine Beast left this playthrough; I made my goal to beat 52 games this year and I’m sticking to it. That is, if I can resist the siren song of the meme-ily named Plane, which hits theaters this weekend. 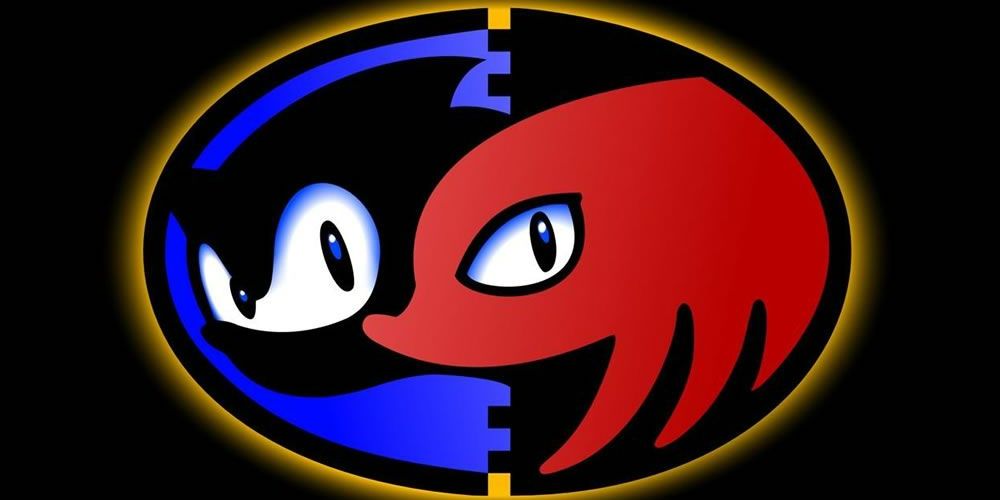 I installed a mod for Dragon Age: Origins that turns everybody prettier. I’m not entirely in love with it – there’s a rugged quality to that game, you know? – but overall, it’s been nice. I also added a neat thing where I can bring my dog around as a fifth party member instead of leaving him behind permanently because, let’s face it, his dialogue isn’t up to snuff with the rest of the party’s. On a whim, I played Sonic 3 & Knuckles again yesterday, which I realize is not quite the weekend, but I’m going to do it all over again, so yeah. I forgot how much I love this game. Or rather, these two games. That connect. Into a single game. Of sorts. Look, it’s weird, but it’s a jam. 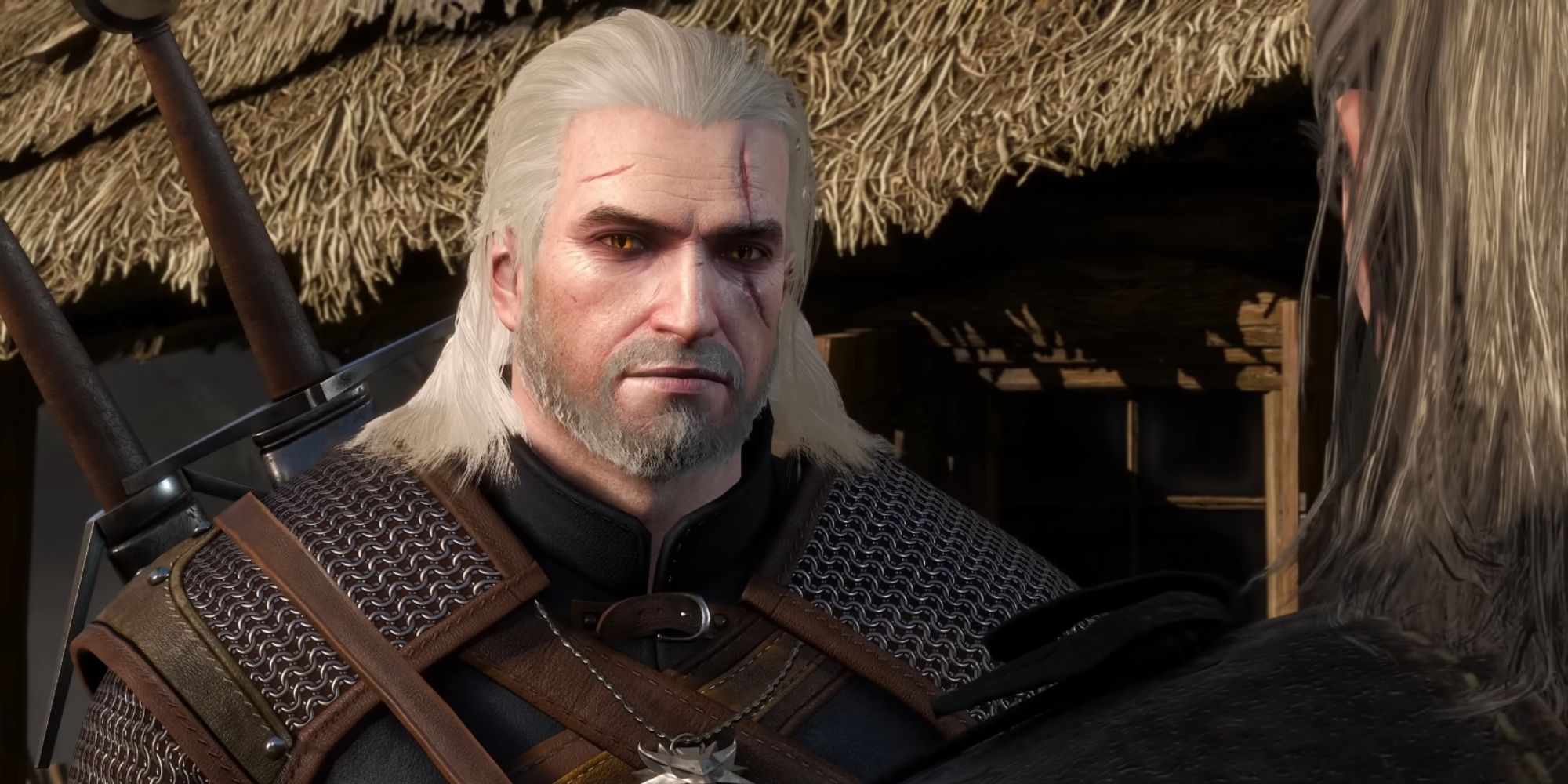 What is TheGamer playing this weekend? Probably more of The Witcher 3, if I’m honest. It’s the first time I’ve ever not bounced off it, and the story is really hotting up. However, I’ve been meaning to check out Vampire Survivors, too, and this might be the weekend I finally do just that. I’m in an indecisive mood at the start of this year, but if I’m to meet my Shame of the Year target, then branching out is the way to go. 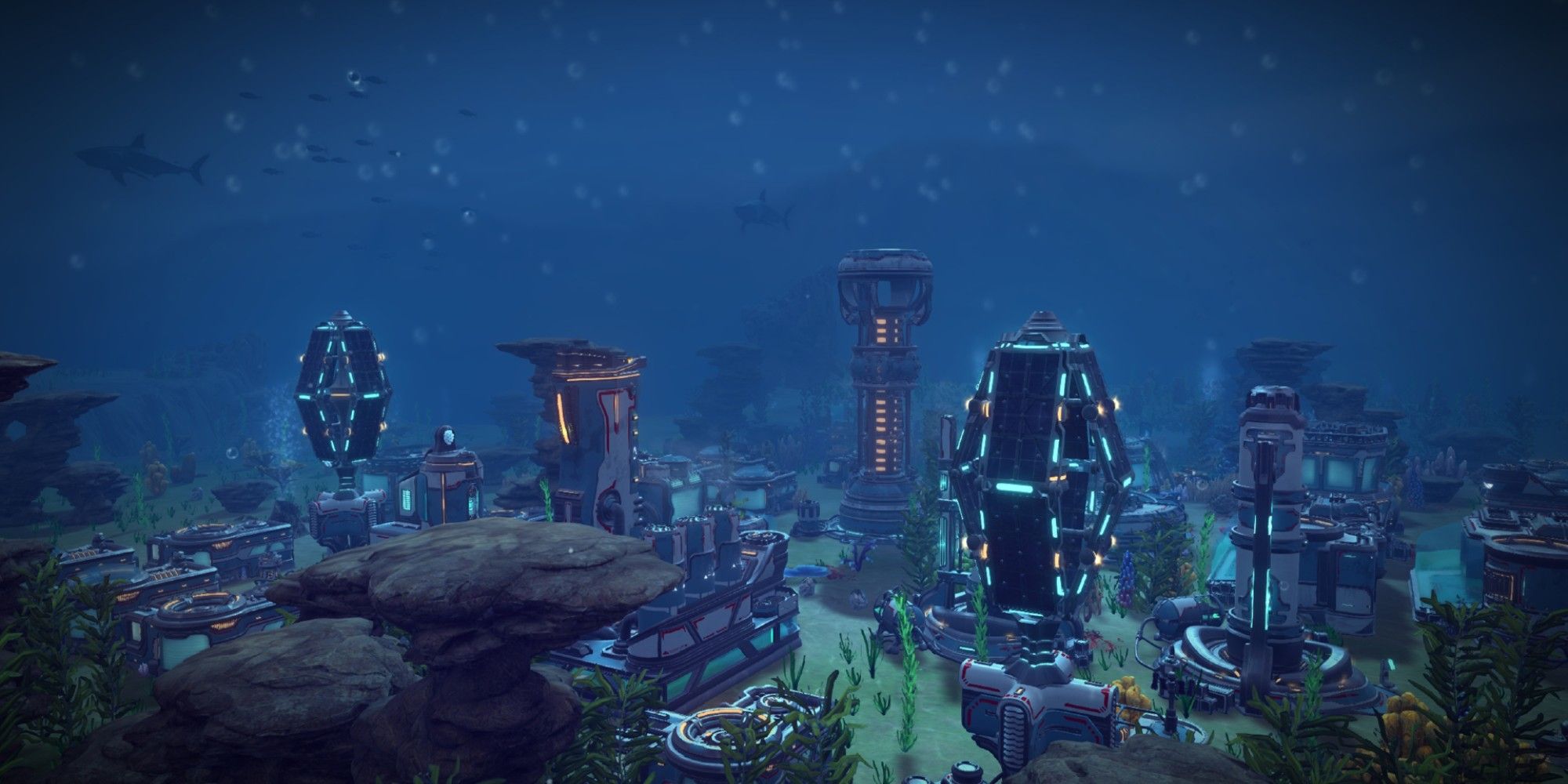 I literally just finished installing Aquatico as I write this, so I’ll be spending the weekend building a utopia beneath the waves. Certainly nothing has ever gone wrong in an undersea dome city!

Jokes aside, even though it’s a survival city-builder I can’t imagine it will be nearly as stressful as Ixion was. My first few days with a new management sim usually consist of several restarts to use the knowledge I’ve gained for a more optimal build, so I expect that’s what will happen here.

Look, I’m just counting down the days until the Dead Space remake. I can’t afford to start a new game and have it coincide with Dead Space. Dead Space deserves its own gaming space! So this weekend, I’m not starting anything new. I’ll be PowerWashing, Vampire Surviving, and that’s it. I’m in a holding pattern until January 27. Then I’ll be Dead Spacing. 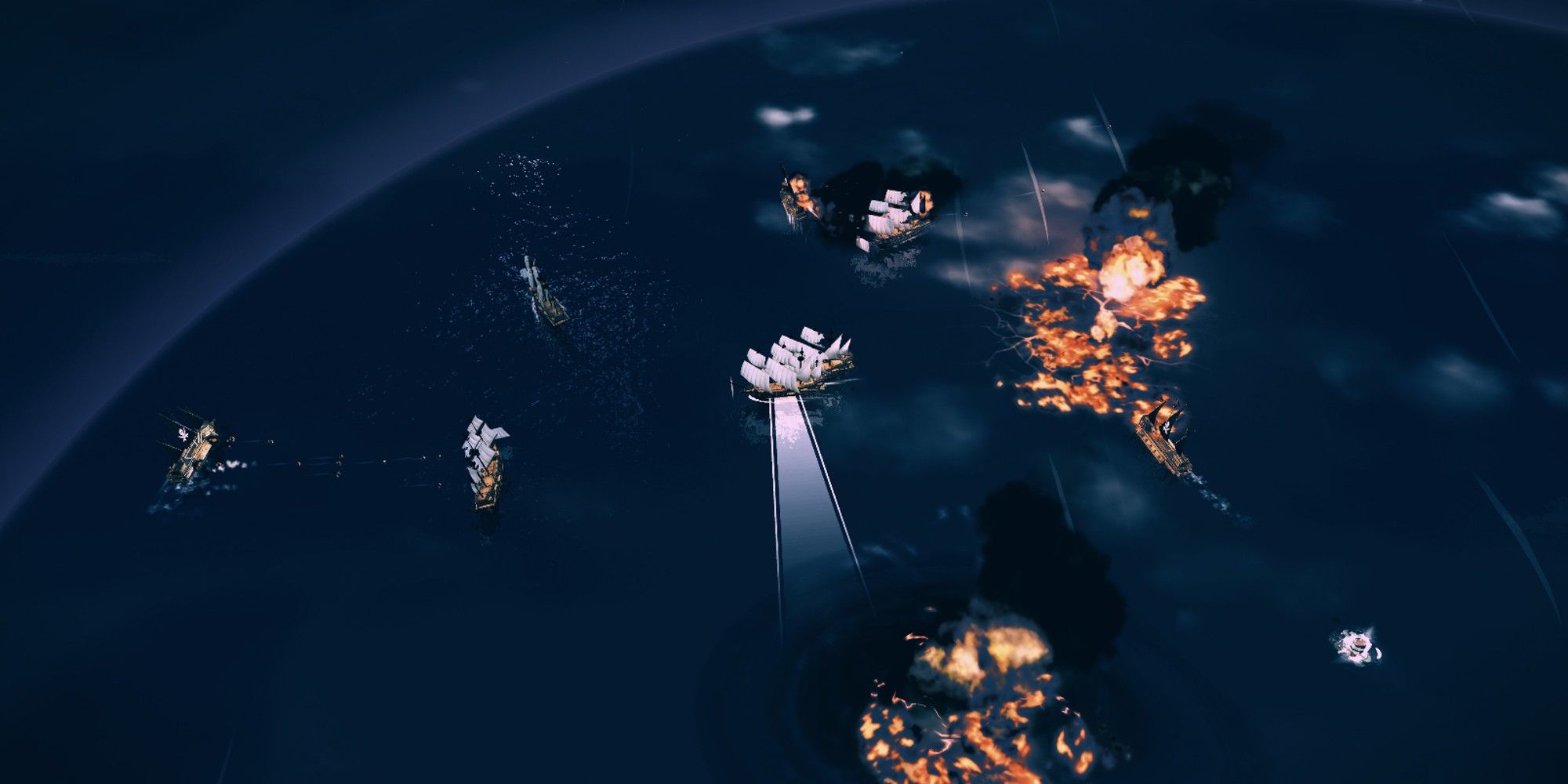 Like others here, I’m in a gaming lull right now. I’m waiting for the new Hearthstone Battlegrounds patch to drop next week, holding out for the February playtest for Dark And Darker, and waiting for the start of March for The Day Before. Lots of stuff on the horizon. While I wait, I’m going to play Sailing Era, because I want to see if it scratches the Sid Meier’s Pirates! itch that has been burning for basically 20 years. 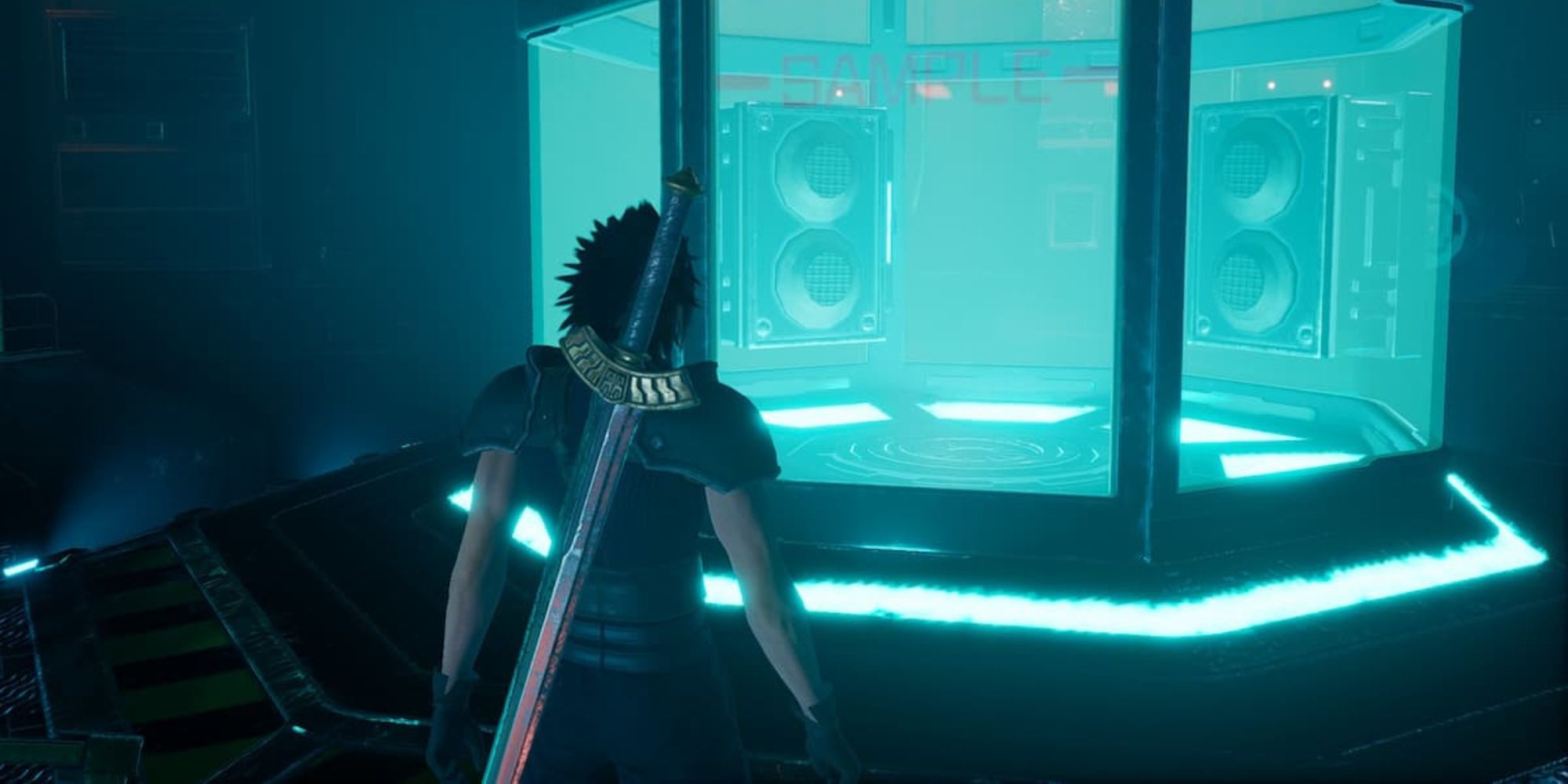 I never got into Final Fantasy, at least not really. I mean, on the one hand, I wasn’t into this kind of roleplaying game when the first few entries in the series were being released and on the other hand, by the time I developed an interest, there were so many of them as to be incredibly intimidating. I will however say that I loved Final Fantasy 7 Remake. I loved the game so much that for the rest of this week and well into the weekend, I’m going to be diving into Crisis Core Final Fantasy 7 Reunion. I’ve already played a little bit of the game and while I’m still in love with the story and setting, I have to say that I’m not crazy about the combat, but who knows, maybe I just need more time to acclimatize. In any case, I’ll see you in Midgar. 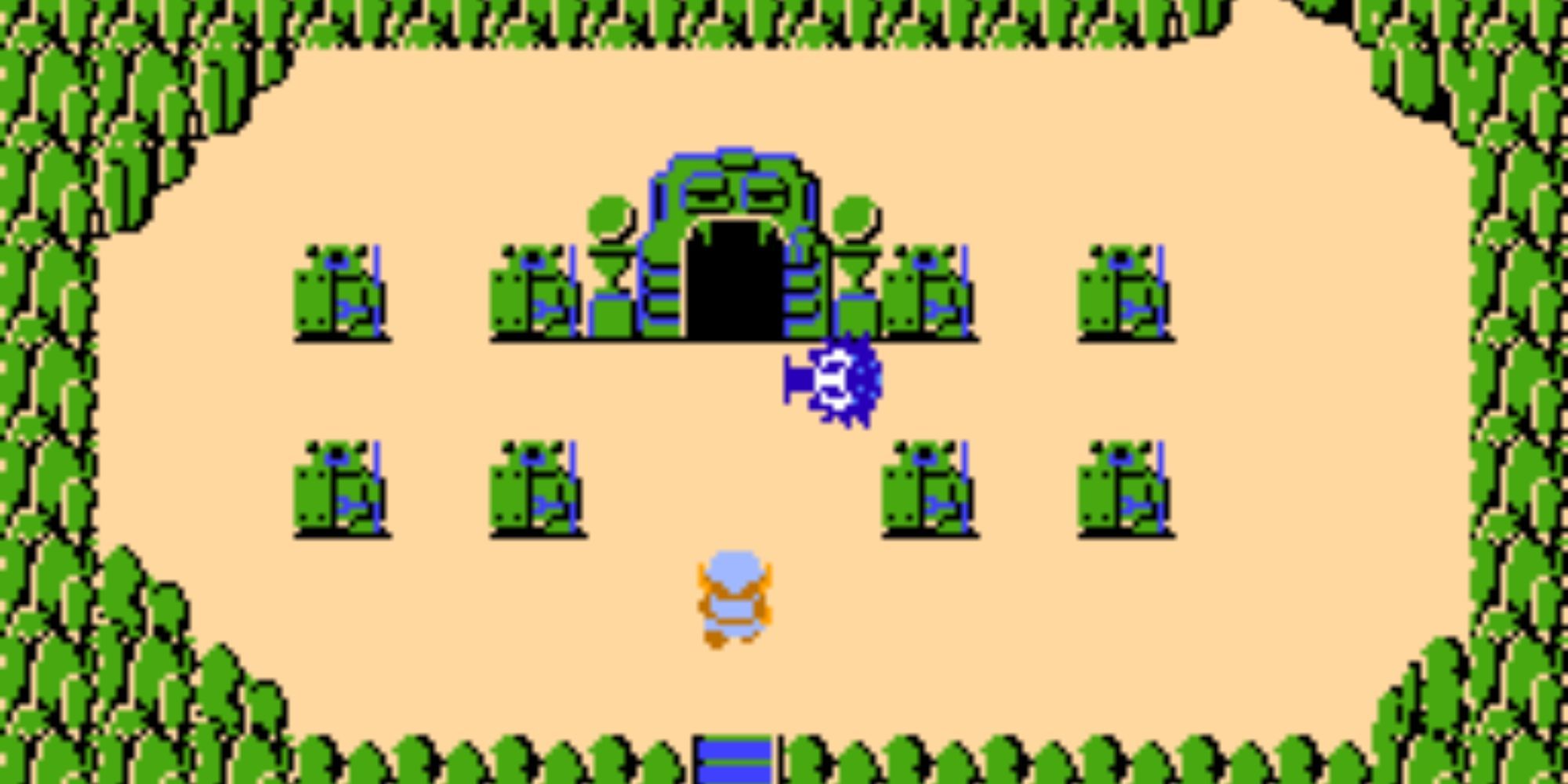 I’ve never completed a Zelda game. A shameful truth I’m determined to reckon with this year. Against the advice of my colleagues, I’m going in release order. I started The Legend of Zelda – the Switch collection version – and let me tell you, it is hard. I had to look up a YouTube video just to find the second dungeon. But, despite the challenge, it’s wonderful seeing the seeds of what would become one of the most well-known video games series of all time, so I’m going to stick with it and play it more this weekend.