What Are VMAX Cards In The Pokemon TCG?

A long time ago, in hobby shops both near and far away, the Pokemon Trading Card Game was ruled by Stage Two evolutions and a few (very) sturdy Basic cards. You wanted to get your Charmander evolved into a Charmeleon immediately, and you scrounged to find the Charizard for that Charmeleon thereafter. Or you just threw Mewtwo on the field and shrugged.

Through the years, the core rules behind the Pokemon TCG more or less stayed the same, but the introduction of various new categories of cards has shifted the moment-to-moment "gamefeel" time and again. Before long, the days of Venusaur cards just being Venusaur cards were done and dusted. Team Rocket's Venusaur, Erika's Venusaur, Venusaur EX, Venusaur GX — and so much more.

VMAX is one of the latest game-changers, native to the Pokemon TCG's Sword & Shield era. But what is VMAX, exactly? How does it function, what does it do, and why should we care?

From V to Shining V(MAX) 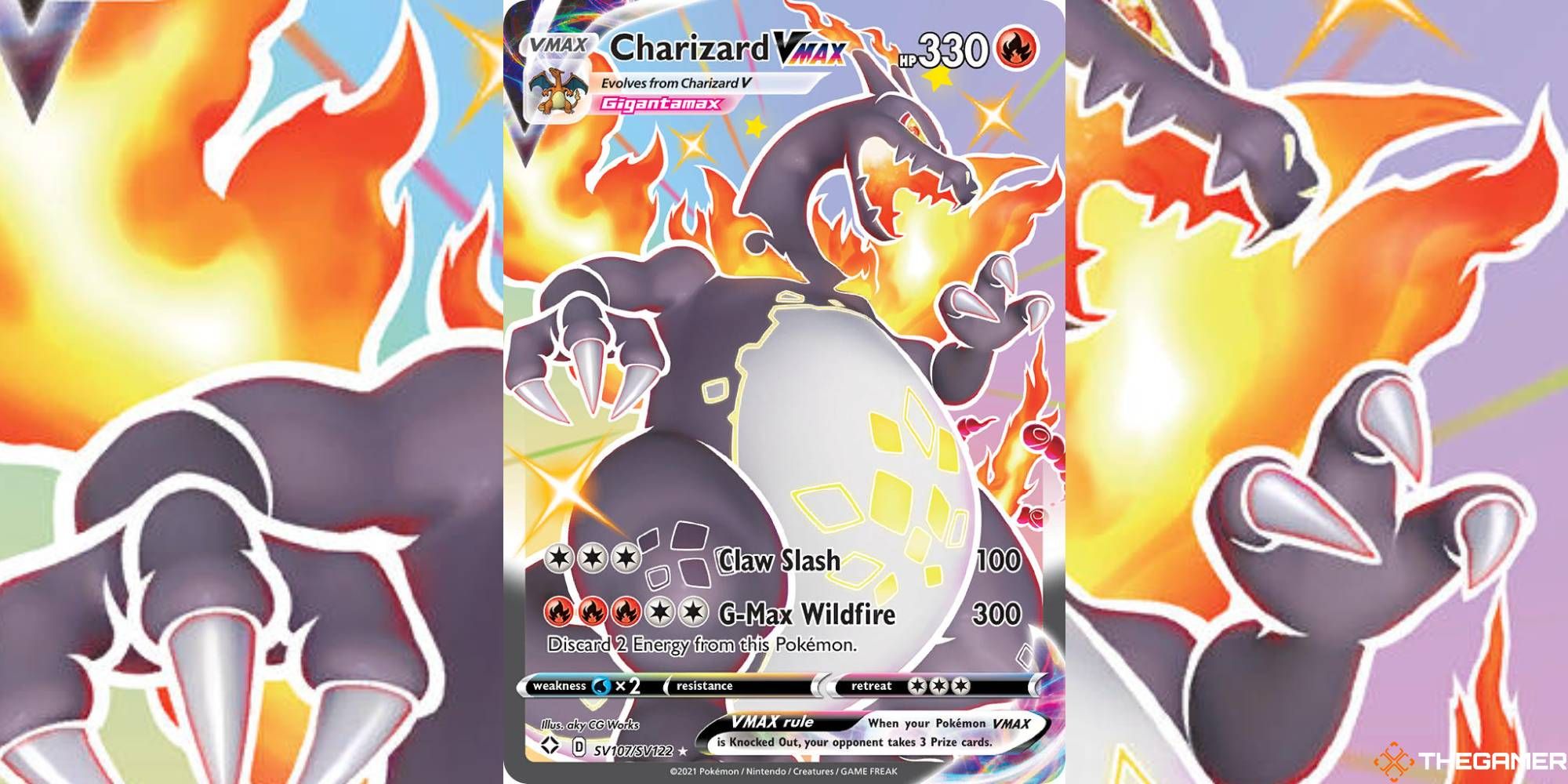 The quickest way to get to the heart of VMAX cards is to imagine that, in addition to the classic Basic/Stage One/Stage Two evolution line, there is now a V-to-VMAX line as well. Importantly, these lines do not cross over.

What we mean by that is, take Charizard V, for example. Charizard V does not evolve from Charizard. It might take some getting used to, but Charizard V is, in fact, a Basic Pokemon card: 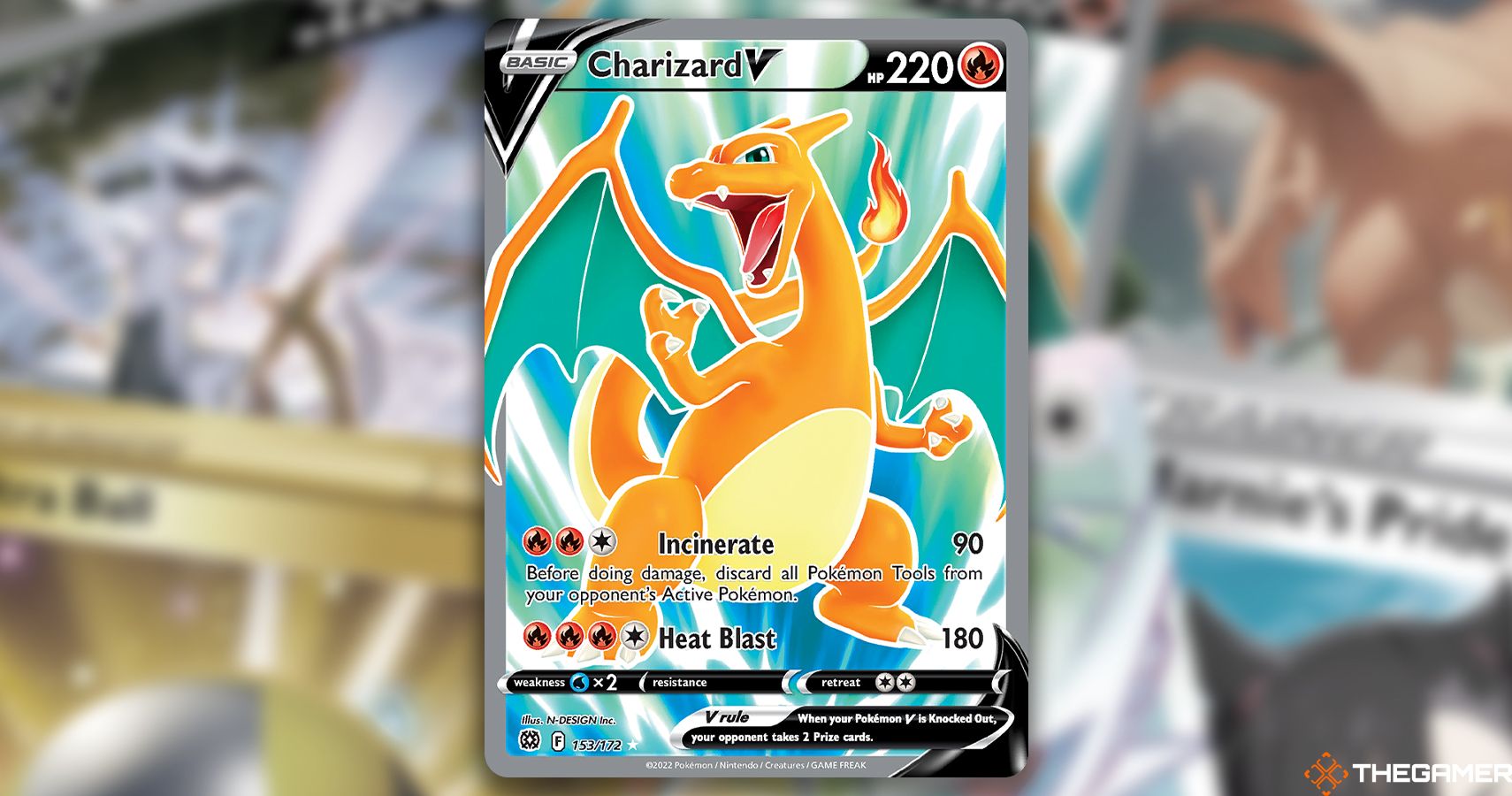 From a linguistic perspective, there's, well, nothing "basic" about that Charizard V card. V doesn't stand for "vicious," but it could. With 220 HP and a raw damage potential of 180, it isn't messing around. And because V cards are Basic, it requires no build-up whatsoever. Just slot it in as your active Pokemon if you've drawn it, and you so desire — even if it's the first turn in the game.

If V Pokemon are powerful creatures capable of shifting the Pokemon TCG's meta toward big slugfests (as befits Dynamax and Gigantamax in the video games, we suppose), and VMAX Pokemon evolve from V Pokemon, then surely, VMAX is an even more brutal classification, right? 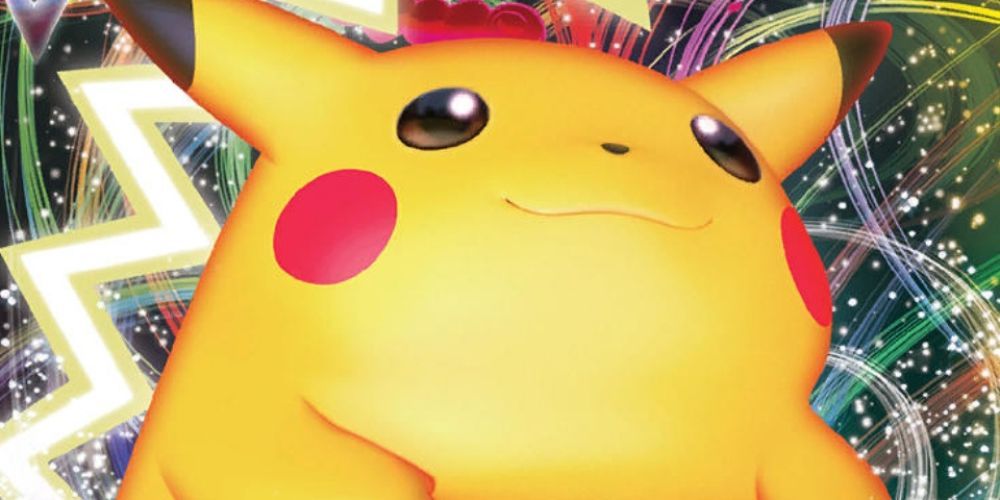 As of July 2022, there are 36 Pokemon with 320 HP. Bulbapedia has them nicely listed right here for your viewing pleasure. Note that, with the exception of a single V-UNION card and V-UNION is something of a VMAX offshoot), they are all VMAX. Once you're done, check out the 23 Pokemon with 330 HP. All VMAX. Tied for the most HP in Pokemon card history is a trio of 340 HP cards: Snorlax VMAX, Copperajah VMAX, and Eternatus VMAX.

Our point, of course, is that VMAX Pokemon are the kaiju of the modern TCG era. A handful of cards aside, they're not just bulkier than the bigwigs of past eras; they're much bulkier. And they have the offensive or utility powers to back it up, too. There are cards like Mewtwo VMAX, that rely on cunning strategy to obliterate your foes. On the other end of the spectrum are cards like Charizard VMAX, who simply rip through the opposition on pure power.

But wait. There were six prize cards per Pokemon TCG match in 1998, and there are still precisely as many in 2022. How can we possibly expect to balance decks around V and VMAX behemoths when slaughtering a poor 30 HP Caterpie has the same net impact — draw one prize card — as taking down a titan Eternatus VMAX?

That's where the special V and VMAX rules come into play. Downing a Pokemon V wins you two prize cards. Defeating a Pokemon VMAX, meanwhile, gets you a whopping three. That's halfway to victory, right then and there. Do it twice, and it's lights out. 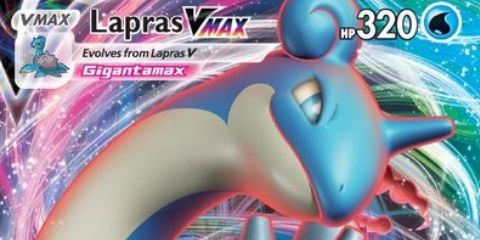 There's a bit of irony, then, in how it all tends to play out. Because VMAX cards are so mighty, they need to be brought down quickly. That often means bringing VMAX Pokemon of your own. And because bringing one down quickly means scoring half the prize cards you need to declare victory, you and your opponent will trade blows swiftly, and these massive beasts make many matches go by in the blink of an eye. Put plainly, the Sword & Shield era of Pokemon TCG is known for its rapid pace, and it's all thanks to lumbering giants.

That's not to say there won't be exceptions. Fights can still come to awkward Energy-deprived standstills on occasion. Clever players can still stall, just like in the old days, waiting it out and mounting a counterattack with revenge damage near the end or even simply waiting for their foe to exhaust their deck.

Nothing has truly disappeared due to VMAX cards, but overall, yes. The bouts are brief and bloody.

Should You Use VMAX Cards? 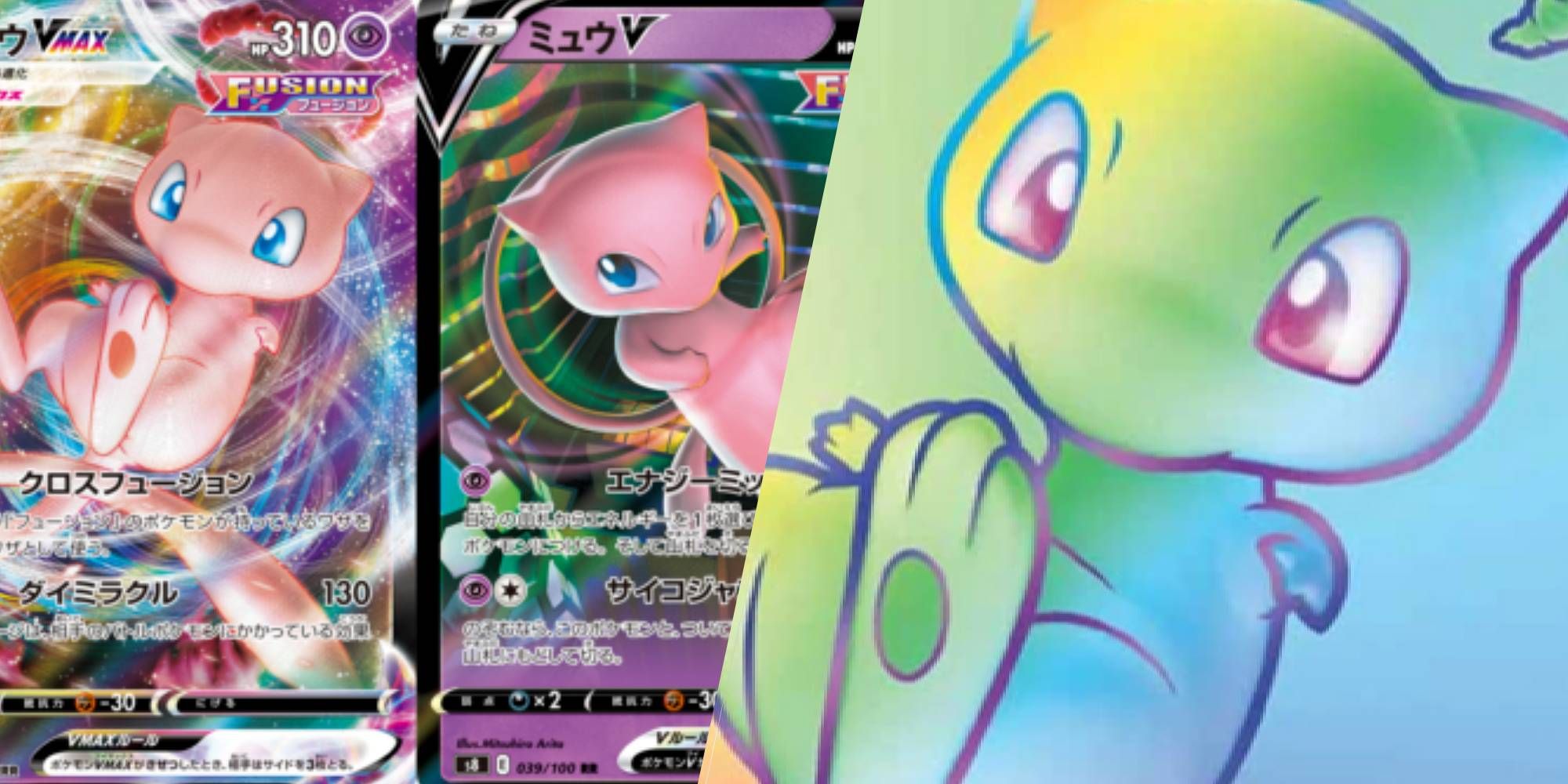 Goodness, yes. Yes, you should. The only reason you shouldn't be stocking your deck with at least a couple of VMAX aces is if your opponent is playing with old sets, in which case you'll likely be drastically overpowered.

Well, perhaps that's a bit limiting. There are a few deck ideas out there that rely on Pokemon V, but not Pokemon VMAX. They're just not too common, and for good reason. Pokemon V are, by and large, the necessary step taken on the road to VMAX. They can be excellent in their own right, but they're unlikely to bring down a VMAX on their own, so you need to be thinking ahead.

Bear in mind, building VMAX-oriented decks is an investment. Unless you're playing online, you'll be purchasing your cards. And if you're buyng, say, two copies of Rillaboom VMAX, you'll want three or four Rillaboom V to go along with it. Since the odds of pulling what you need without a heap of booster packs are undeniably slim, we recommend searching online for sellers of individual cards once you've decided who you want for your VMAX all-stars.