We all have some Pokemon that we absolutely hate. Even just design-wise, before we get into annoying evolutionary gimmicks, rarity, or the irritating battles so many of them, like Whitney's Miltank, are linked to. Just from sight alone, several of them are repulsive. Take Archeops for example. It is absolutely disgusting. It's like a dinosaur crossed with a bird, which makes sense because a popular theory suggests dinos had feathers. But what it ends up looking like is a man wearing a bird costume at a cheap zoo. I completely and utterly hate Archeops, but I'm also oddly glad it exists. I can stand ugly Pokemon, you see, but I can't tolerate boring ones. And without the ugly ones, we'd never have the good ones.

Archeops is one of a few Pokemon that frequently come up when discussing the ugliest 'mons ever. Gumshoos, owing to its unfortunate similarity to Donald Trump, is another, but then that feels like cheating. You'll also see Stunfisk mentioned, and Probopass – again, no complaints there. They ain't got no alibi. But you'll also see Bruxish, the multicoloured fish with massive teeth, and I feel I must object. I mean, yes, it is very ugly, but it's ugly in a cute sort of way and I can't help but enjoy it. Trubbish and Garbodor often get mentioned too, and while they're literally trash, I still love them. They're obviously not as pretty as the glamorous gals Gardevoir and Tsareena, but it takes a village. While I'd very happily live in a village without Archeops, the fact is we need artists swinging for the fences with Archeops if we ever want them to get to Bruxish.

Some of you will hate Bruxish in the same way I hate Archeops, and I'd rather have them both than have neither. Likewise, some of you are likely screaming at your phones or computer screens about how much you hate Chimecho. Firstly, calm down mate, but secondly, nah Chimecho's cool. I know to those of us without knowledge of painted furin chimes it looks a little… unsanitary, but I love its impish grin. Chimecho's good, sorry about it. 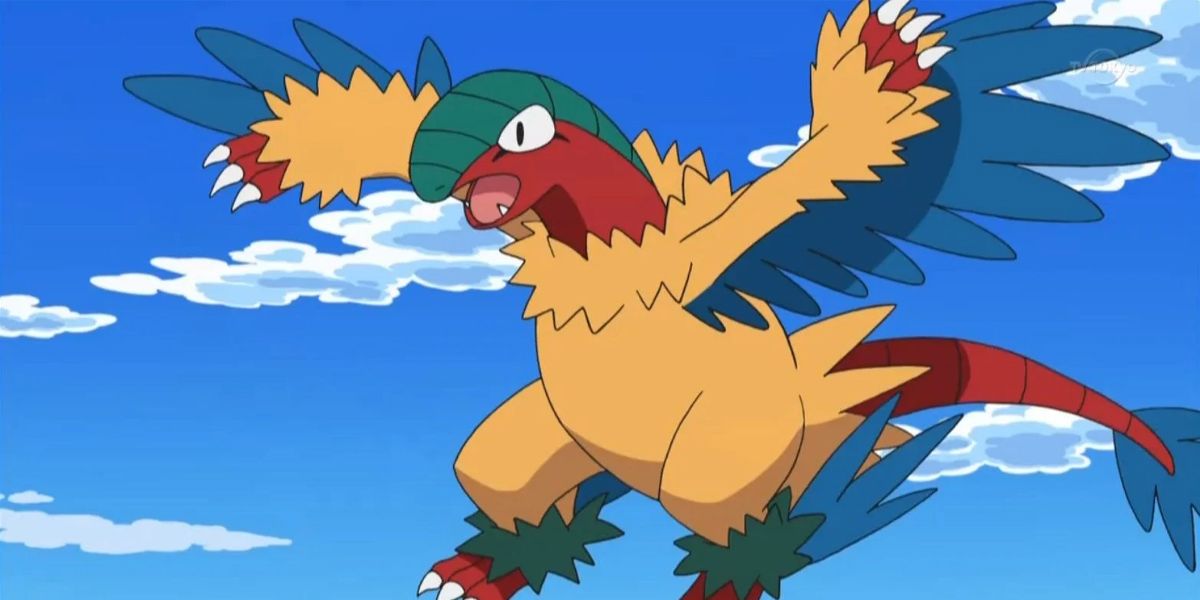 The fact is ugly Pokemon and beautiful Pokemon are one and the same. Just as many people hate Tsareena as love her, finding her design too humanoid, too feminine, too (as the French say) proper fucking horny. The Pokemon that we debate and discuss are what makes Pokemon so special and unique. Several games have copied Pokemon down the years, and it's not like Pokemon's gameplay has been pulling up trees or reinventing itself. Pokemon's place in gaming is right there for the taking, but no one has been able to take it, because no one can do Pokemon like Pokemon.

If there is a shortcoming in Pokemon's designs, it's not in the ones that are ugly enough to make us feel something, but in the ones that are so boring we don't feel a thing. I'm tempted to give the early days a pass because things were just getting off the ground, but Pidgey and Spearow are just birds. Not bird Pokemon, just regular ol' birds. I don't mind the object ones so much, because it takes some creativity to say 'what if we have a bunch of broken eggs and they were Pokemon', but like, Ekans is just a snake. Seel is just a seal, and they even just called it 'Seel'. Wurmple is Caterpie + Weedle + red. Poochyena should be a pooch + a hyena, but it's just a pooch. It's just, like, a normal dog. And it evolves into – get this – a bigger dog. I don't hate Poochyena because I feel nothing for it, but I'd rather have a whole game of 'mons designed by whoever did Archeops than a whole game by the Poochyena artist, because I know I'd be in for something interesting. 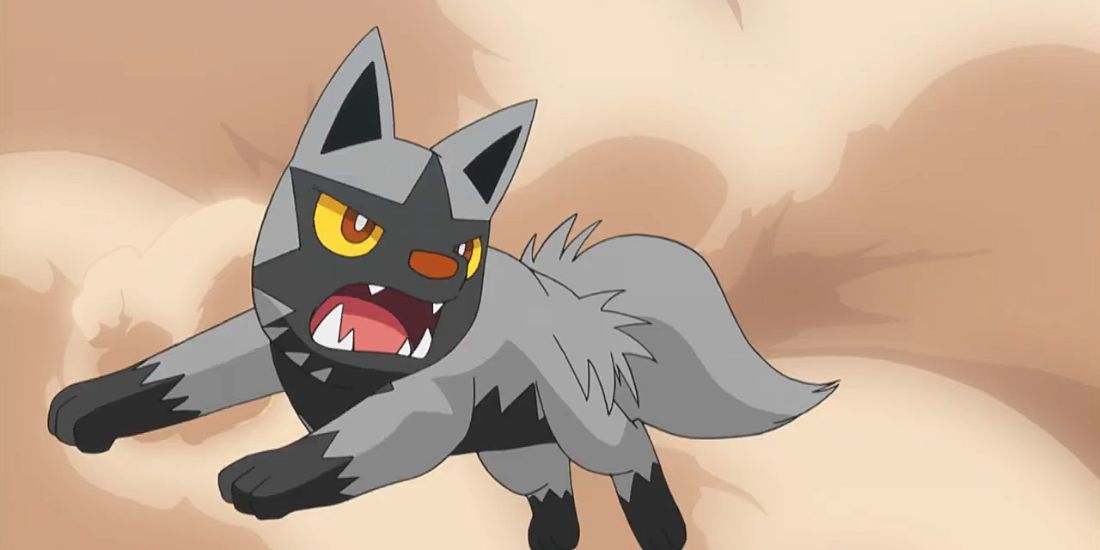 Beautiful Pokemon are obviously great, but the ugly Pokemon are worth celebrating too. Way more than the boring ones, at least. You can't just take your dog to a gym battle, dude.