We Need A New Bully Alongside Lollipop Chainsaw

Lollipop Chainsaw just had a remake announced, and regular readers of TheGamer will know that I have written about this phenomenon more than is wise. Perhaps even more than is healthy. I’ve celebrated Juliet Starling’s comeback, written about my reservations on how the game may have aged, as well as my disappointment that James Gunn and Suda51 (the two most influential voices in the game’s creation) have been cut out of the remake. But now is the time to move on to the slightly adjacent topic of Bully. I would like Bully back.

Bully has always felt like Lollipop Chainsaw’s twin brother. Bully is a boy and Lollipop Chainsaw is a girl in the same way dogs are boys and cats are girls. That is to say, they’re not, but everybody basically thinks of them that way. That doesn’t mean only boys can play Bully and only girls Lollipop Chainsaw. I played both, but then I’m a boy who became a girl, so figure that one out. What I mean is both games are fairly similar at their core. They’re cartoonishly violent, feature over the top characters, and take the typical tropes of a school as their foundation. Basically, Jimmy and Juliet should just kiss already, except Juliet has a boyfriend and I guess it would be twincest. Moving on.

Bully, officially called Canis Canem Edit in the UK thanks to a morality panic over happy slapping, has fallen on hard times. ‘00s Rockstar is the only developer that could have made it, but unfortunately ‘00s Rockstar became ‘10s Rockstar, and its priority shifted to making games as big as they can possibly be. ‘10s Rockstar gave us Red Dead Redemption and its sequel (the latter being a contender for the most technically astute game ever), as well as GTA 5 several times over. Bully just is not a Rockstar game anymore, which leaves it in a difficult position. 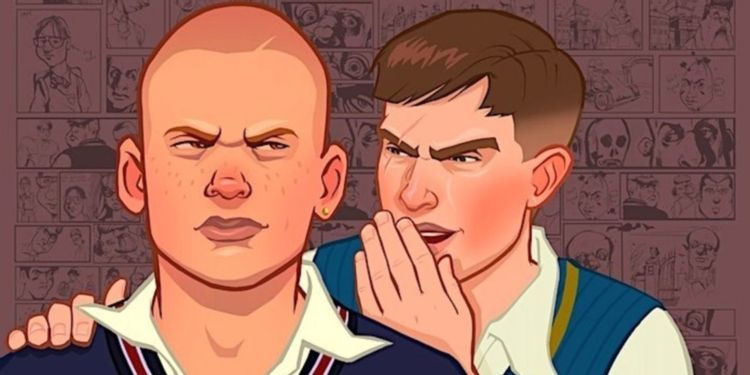 There was once light at the end of the tunnel. Work was underway on a sequel, which would have been closer to the Rockstar ‘10 scope, but was reportedly shelved in 2009. News only emerged of that last year, but 2009 is a long time ago in game development. Some insiders have said it’s still worth hoping for Bully news on the horizon, but you can find an insider to confirm just about anything these days.

Rockstar’s internal politics make Bully interesting too. The recent GTA Trilogy remaster, which was actually just three games and not a trilogy at all, was outsourced cheaply and so disastrous that other remakes were shelved. That probably ends Bully’s best chance of a comeback, as Rockstar will be all hands on deck for GTA 6. It’s a fair assumption that GTA 6’s goal is to be even bigger and more impressive than RDR2, so it’s unlikely any staff can be spared for Bully. 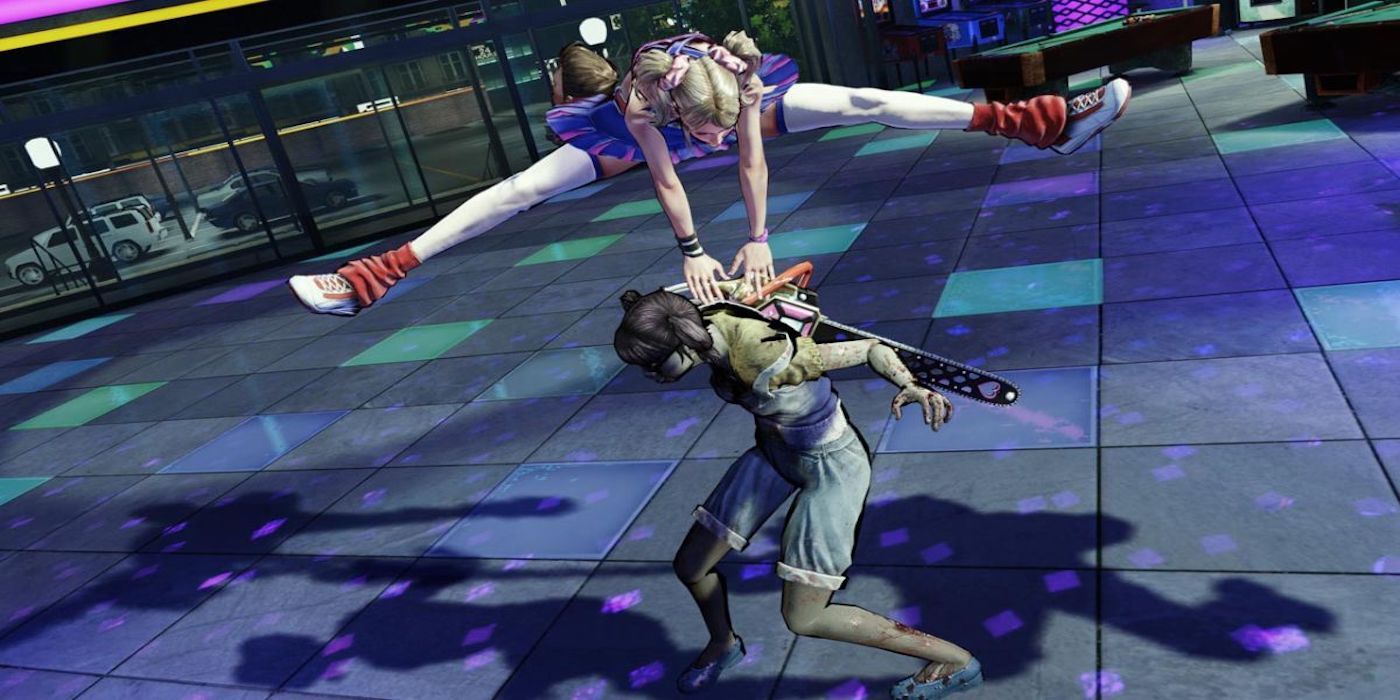 Lollipop Chainsaw is the one thing giving me hope. A month ago, if you’d told me Lollipop Chainsaw would be getting a remake in 2023, I would have said “who are you and what are you doing here?”, but I also wouldn’t have believed you. Then again, it’s a remake without Suda or Gunn, which means it could end up being like the GTA Trilogy. I want a new Bully game, but I’m not sure how that happens. It’s no longer a Rockstar game, and it wouldn’t be Bully without Rockstar.

I’m not sure if a new Bully will ever materialise. With Rockstar unwilling both to make it and to give it up, the path seems unclear. But I’d also like to think a studio as ambitious as Rockstar doesn’t intend to bounce between GTA and RDR forever. Bully is an open book in that all it needs to be is set in a school. No one expects the story to continue, and Jimmy does not have the standing of John Marston. Much like GTA, a new Bully offers a fresh start in a new setting. Once we finally get GTA 6, maybe Bully will have its chance.