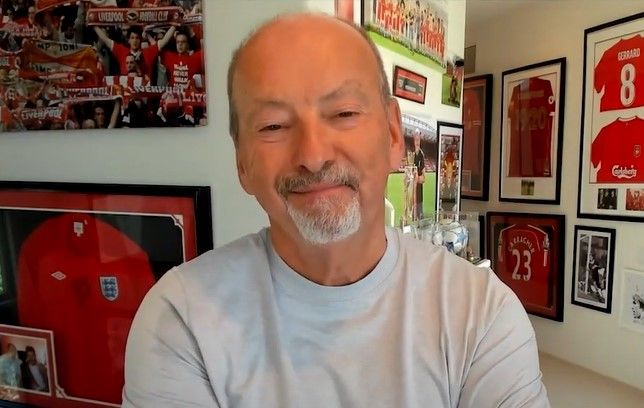 A new interview with the Microsoft exec in charge during the Xbox 360 era reveals a very different attitude towards console rivals.

Only yesterday, current Xbox boss Phil Spencer was talking about how his most anticipated game is a PlayStation exclusive, but that’s not something you would’ve heard from anyone at Microsoft during the Xbox 360 era.

Microsoft’s most successful console so far was overseen by former Sega America boss Peter Moore, who subsequently became an exec at EA and then CEO of Liverpool Football Club. He made little pretence of being a gamer and, in a new interview, has admitted he actively encouraged rivalry with PlayStation.

‘We encouraged the console wars, not to create division, but to challenge each other,’ says Moore. ‘When I say each other I mean Microsoft and Sony. If Microsoft hadn’t of stuck the course after the Xbox, after the Red Ring of Death, gaming would be a poorer place for it, you wouldn’t have the competition you have today.’

Although Peter Moore had a very different management style to Phil Spencer, there’s no denying it worked and while the Xbox Series X/S may eventually surpass the Xbox 360, it’s currently the only time that Microsoft had a major advantage over Sony.

PlayStation 3 sales did eventually eclipse it, due to Xbox popularity being largely limited to the US and UK, but especially in the early part of the generation, before Microsoft began to push Kinect, Xbox was dominant. Even now, that era is usually referred to as the Xbox 360 generation – rather than PlayStation 3.

Apart from displaying fake tattoos of new Xbox exclusives, Moore is best known for overseeing the Red Ring of Death debacle, which saw early Xbox 360 consoles suffer a defect rate of over 25%.

The only solution was to try and keep fixing them (often the same console multiple times), a process that ended up costing Microsoft over $1 billion.

Although the interview with Front Office Sports was primarily about his time at Liverpool, Moore did admit that, ‘If we didn’t resolve Red Rings of Death the way that we did I know darn well there’d be no Xbox today.’