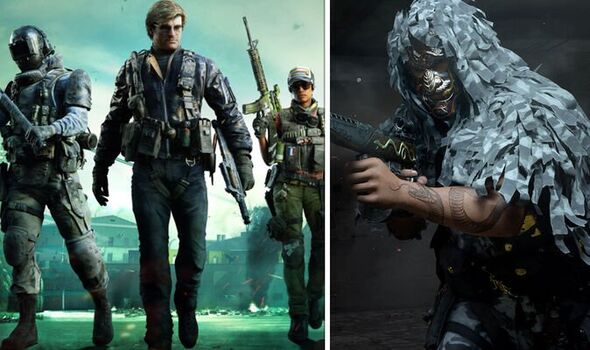 And judging by the early Season 2 Reloaded patch notes, it’s going to be quite the update.

The headline new feature on the Warzone side of things is the launch of Rebirth Island Reinforced.

The updated map contains a selection of new and improved points of interest, including Stronghold, Docks and Prison Courtyard.

“While it is still the lowest-lying point of interest on the map, the area now known as Stronghold features an extended checkpoint gate, a new radar building, and a Redeploy Balloon,” reads the official description.

“These additions all offer verticality and opportunities for better rotations, close-quarter engagements, and exploration.”

As part of the solo variant of Rebirth Resurgence, Operators will have their Rebirth meter already activated.

“This means they will have a free life before needing to earn score for additional respawns. Just like in standard Resurgence, earning kills, completing Contracts, and simply staying alive recharges this Rebirth timer.

“The Rebirth timer deactivates after a subsequent Circle Collapse, setting up a final free-for-all showdown where only one Operator can fly away from the island victorious.

Check back for more on Call of Duty Season 2 Reloaded when the update launches at 4pm GMT on March 23.