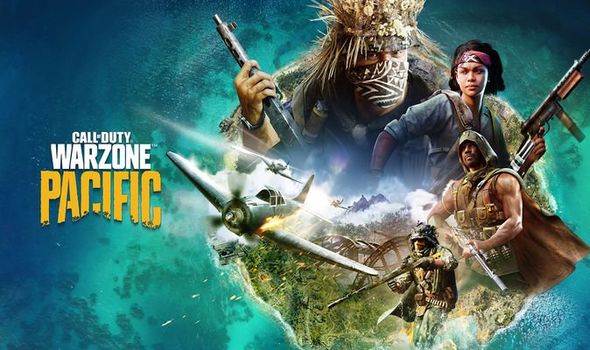 Call of Duty Warzone has been given a brand new update on PS5, PS4, Xbox Series X/S, Xbox One and PC.

The new Warzone update makes a number of bug fixes, as well as various weapon tweaks.

Specifically, the new update improves the effectiveness of the Katana.

The damage of the Katana has increased from 135 to 150. This makes it a much more appealing choice.

The only drawback is that move speed has been reduced, although fortunately only by 2%.

As for bug fixes, Raven Software has fixed a number of collision issues across Caldera.

This particular bug fix should eliminate instances of players exploiting the issues to peek and shoot through various elements.

The remaining Warzone January 20 update patch notes can be seen below.

• Fixed collision issues with various elements across Caldera allowing Players to exploit/peek/shoot through them.

• Fixed an issue causing the menu screen to flicker when attempting to join a friend or queue with a party.

• Fixed an issue causing the regular/Advanced UAV rewards from Big Game Bounty and [TOP SECRET] Contracts to not trigger if the player was in a vehicle or anti-air gun.

The news comes just days after the release of Call of Duty Mobile Season 1, codenamed Heist.

As the name suggests, the new season has a criminal element, with Makarov returning as the head of a major crime syndicate.

“Break into Hacienda, secure the intel, and escape undetected in Call of Duty: Mobile Season 1: Heist,” reads the official description.

As with all modern Call of Duty games, Season 1 will launch alongside a Battle Pass containing 50 tiers of rewards.

Fans will be able to unlock Makarov as a playable character, two new weapons, COD Points and Calling Cards.