It wouldn't be a mainline Warframe update without new loot to chase, and The New War is certainly no exception. Completing this quest unlocks new set Mods for players to chase, some of which are quite powerful. A few of these Mods give crucial stats like Power Strength and Efficiency, giving new ways to fine-tune your builds.

There are three set Mod types added in this update: Amar, Boreal, and Nira. Each of these sets has a Mod exclusive to a melee archetype, an Exilus Warframe Mod, and a general Warframe Mod. This short guide will go over where you obtain these new set Mods and what each Mod does, including that Mod's set bonus.

This Article Contains Minor Post-Quest Spoilers For The New War

How To Get The New Set Mods

The Amar, Boreal, and Nira sets can all be found in Narmer bounties in the Plains of Eidolon and Fortuna. Each set is comprised of three different Mods: Anguish, Hatred, and Contempt. Anguish is always common, Hatred is uncommon, and Contempt is rare.

Each Narmer bounty in an open world will give one mod from each set, each being a different rarity. Since one Narmer bounty is available at a time, you'll need to wait multiple hours before each Mod rotates into the reward pool. Of course, you can always buy the Mods from other players through the trading system.

Amar's Set Bonus: Teleport to a target within 10/20/30 meters on using a Heavy Attack. 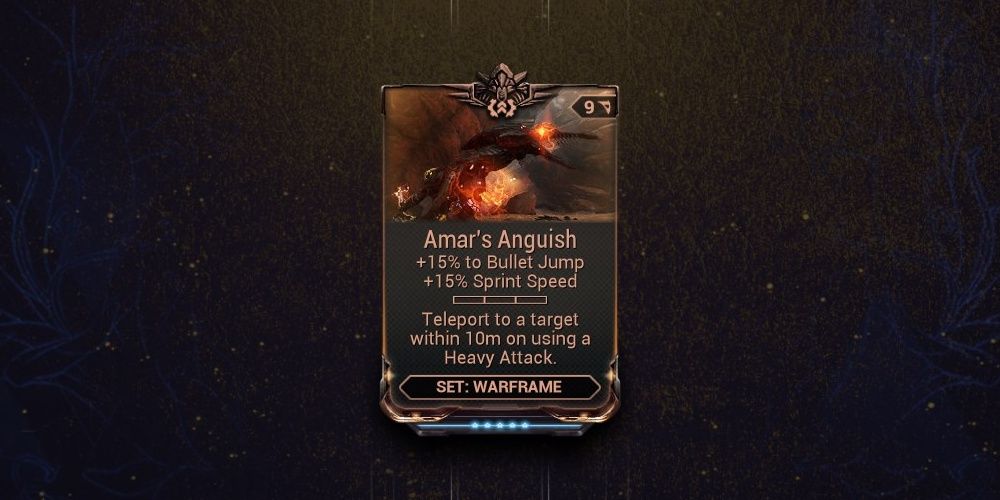 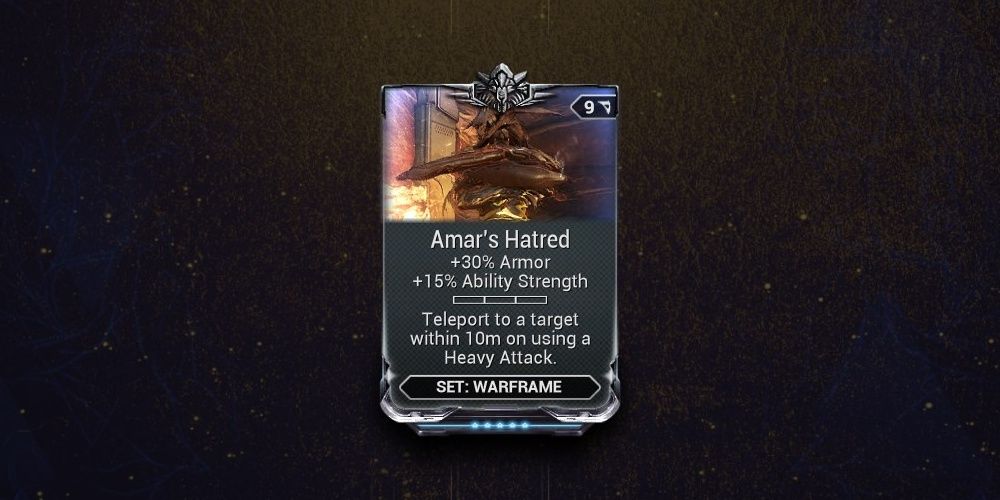 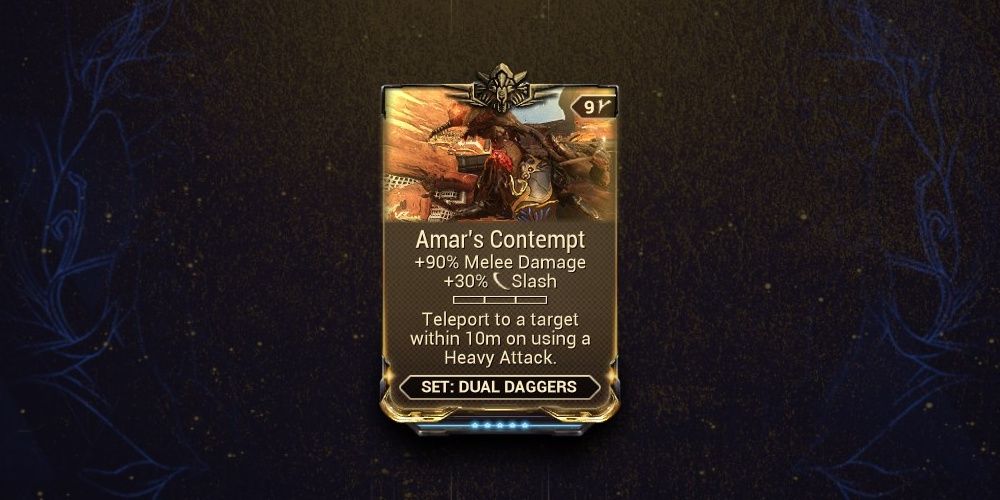 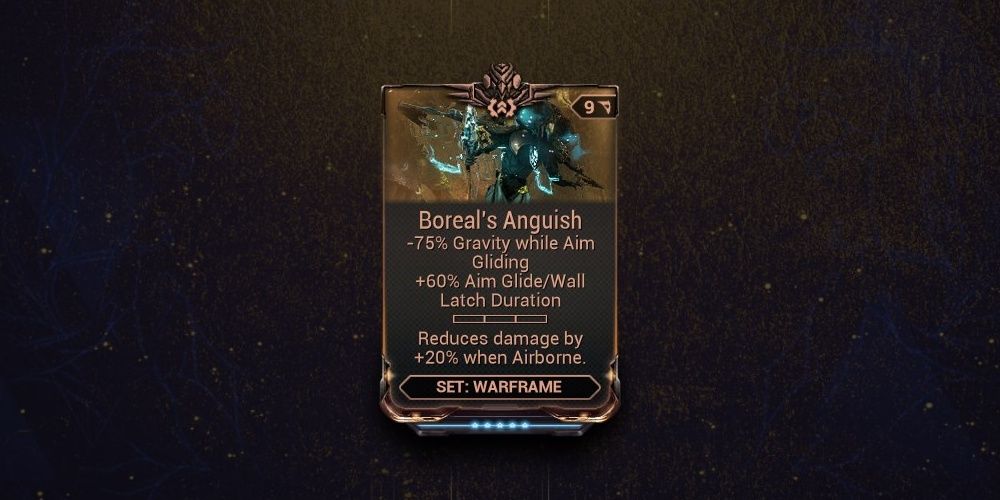 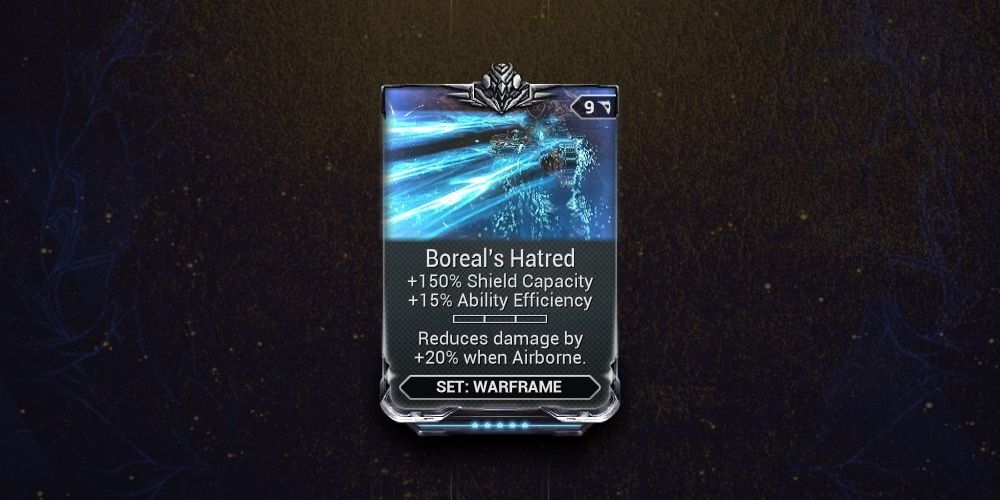 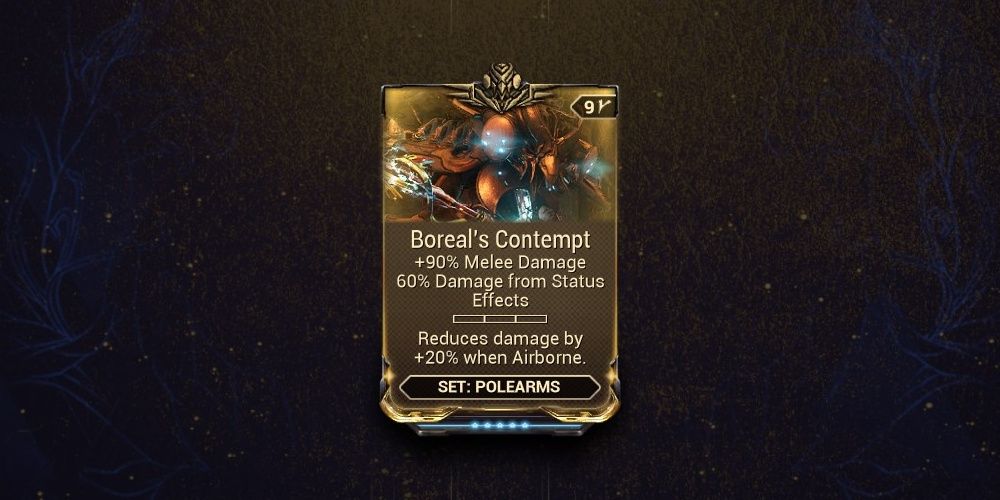 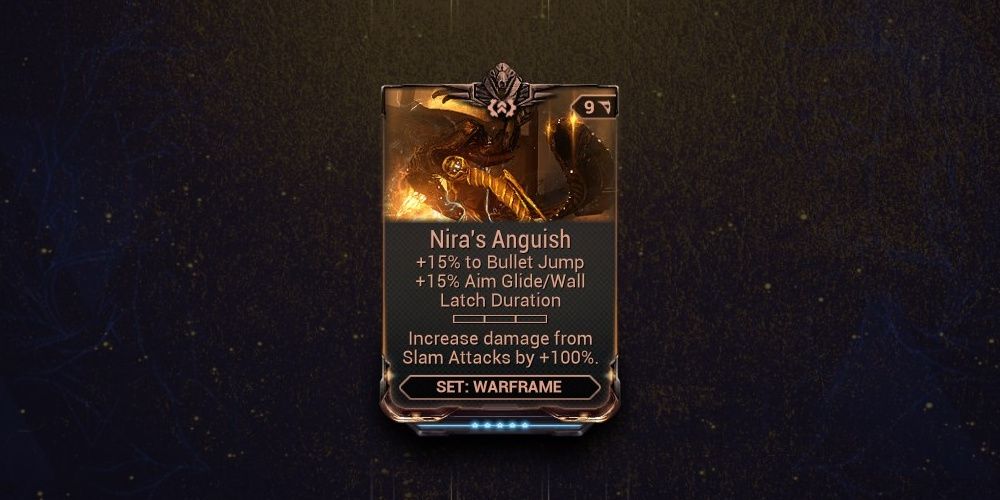 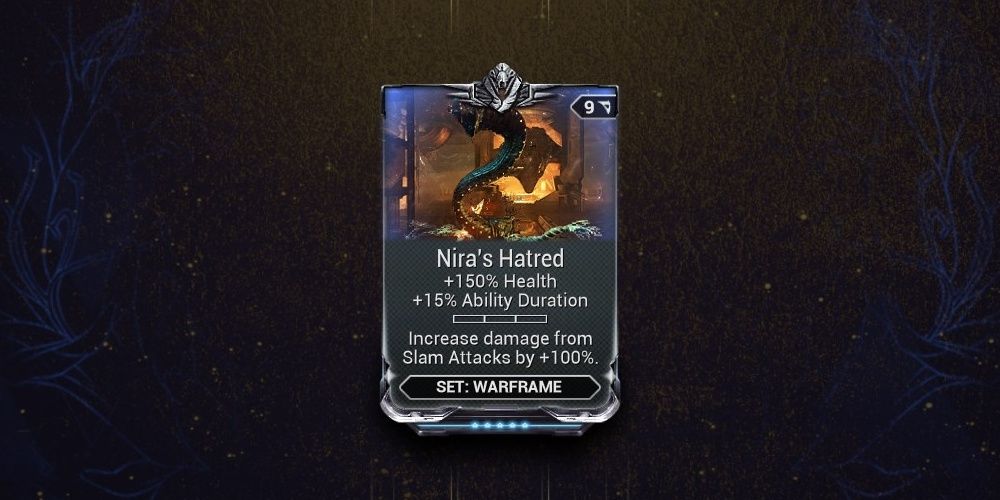 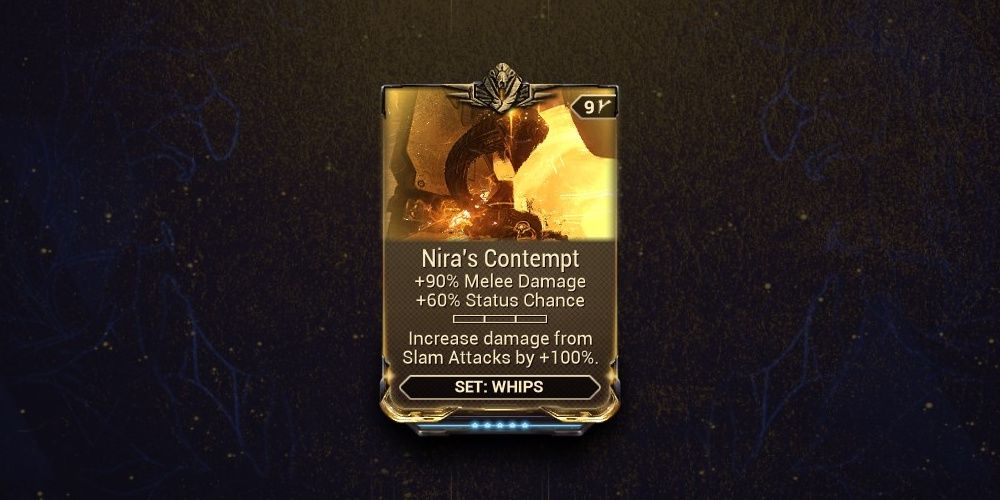