Warframe Login Failed Check Your Info – How To Fix

Nine times out of ten, if you type in your login info and get the “Login Failed – Check Your Info” message, you just mistyped your email or password. But every so often you’ll type in everything correctly at the login screen and still get met with this infuriating message keep you from playing your beloved Warframe.

It’s a bug. Specifically, a networking issue between you and Warframe’s servers. It’s rare, but it pops up from time to time for Tenno who live in Europe or Asia, mostly. It’s also super annoying, but thankfully, there is a way to get around it.

The first thing to do is just reset your router. There’s always the potential for something to go screwy on a home network and resetting the router is the quickest and easiest fix to try. If that doesn’t work, we can then take the steps that developer Digital Extremes suggests.

Check if your router has its firewall active. If so, add an exception for Launcher.exe, Warframe.x64.exe, and Warframe.exe. If that doesn’t work, check your proxy settings by going to Windows Control Panel and searching for Internet Options and then on the Connections tab > LAN Settings. Once there, make sure both “automatic configuration script” and “proxy server” boxes are unchecked.

You can also go into the Advanced tab in Internet Options, then Advanced Settings and try the “reset” option. This will require a system reboot, but if something went screwy on your personal network then this should reset it to its original configuration.

If that doesn’t work, disable any VPN or proxy software you have running. And if all else fails, do the exact opposite: download a free VPN service to try accessing Warframe’s servers from a completely different direction. 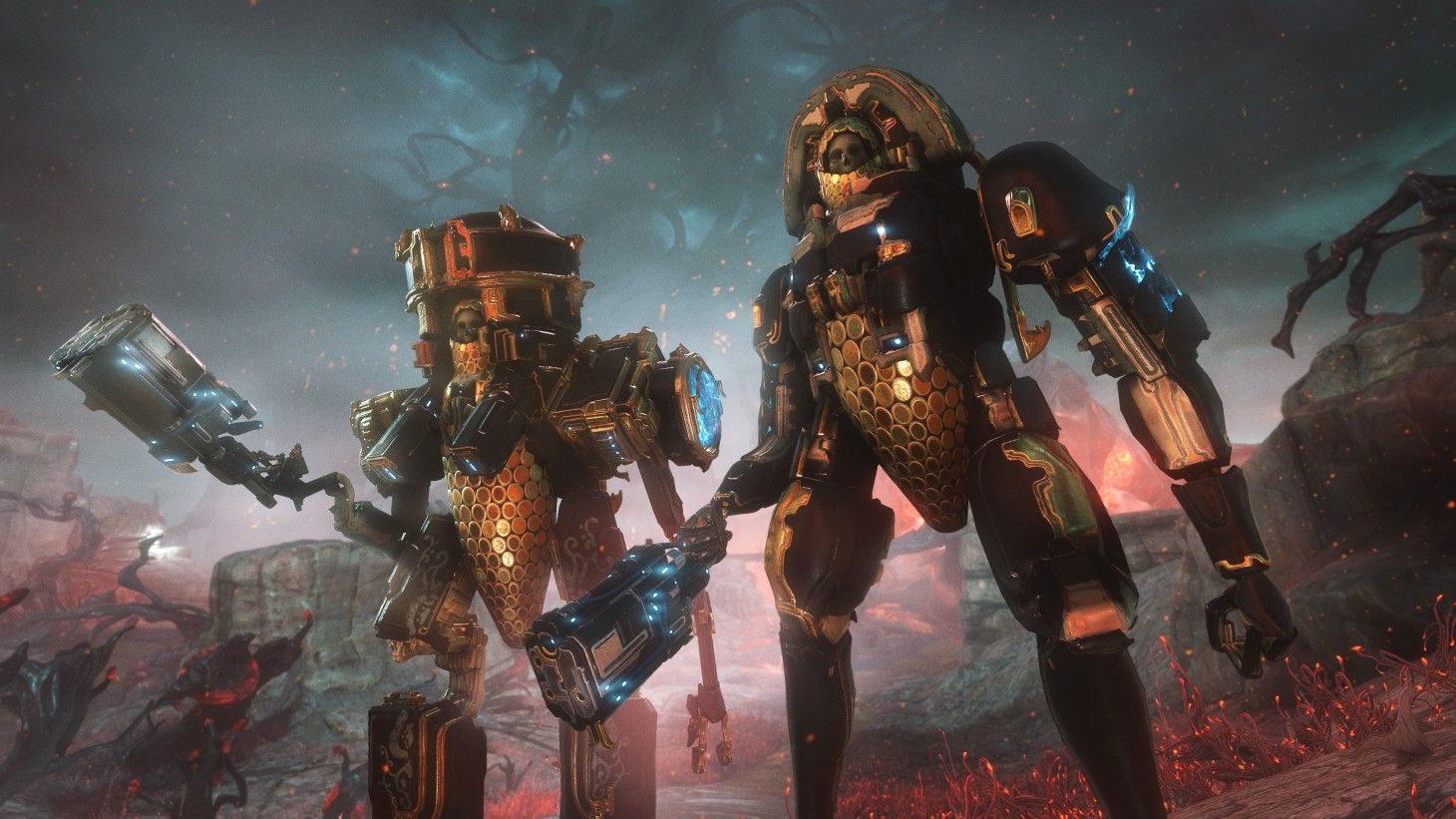 This forum post recommends using Spotflux VPN, but most free VPNs will have the important feature you want, which is web-encryption. By encrypting your internet traffic and accessing Warframe’s servers from a completely different traffic path, this will bypass whatever is going on between you and the servers that’s preventing you from accessing the game.

Note that web-encryption might be called “Incognito Mode” or “Surf Anonymously,” depending on what VPN you choose.