Aardman Animations has partnered with Bandai Namco on a brand new IP.

The very British among us may have heard of the name Aardman Animations. They are in fact the studio behind Wallace and Gromit, Chicken Run, Shaun the Sheep, and a whole bunch more beloved TV shows and films. Today, the studio has announced that it will be collaborating with publisher Namco Bandai with a brand new IP in the works.

In an article for MCVUK, the animation studio reveals that they are excited to be working with Bandai Namco and will use their publishing and development experience in creating games for “current and future platforms”. Managing director of Aardman, Sean Clarke, also alludes that this new IP may not be your standard video game.

“With new emerging technology blurring the lines of watching and playing,” said Clarke, “we are keen to develop strategic partnerships with partners such as BANDAI NAMCO Entertainment Europe that share our vision of creating new IP that embraces this new world and cement our studio’s reputation as a multi-disciplinary creative hub.” 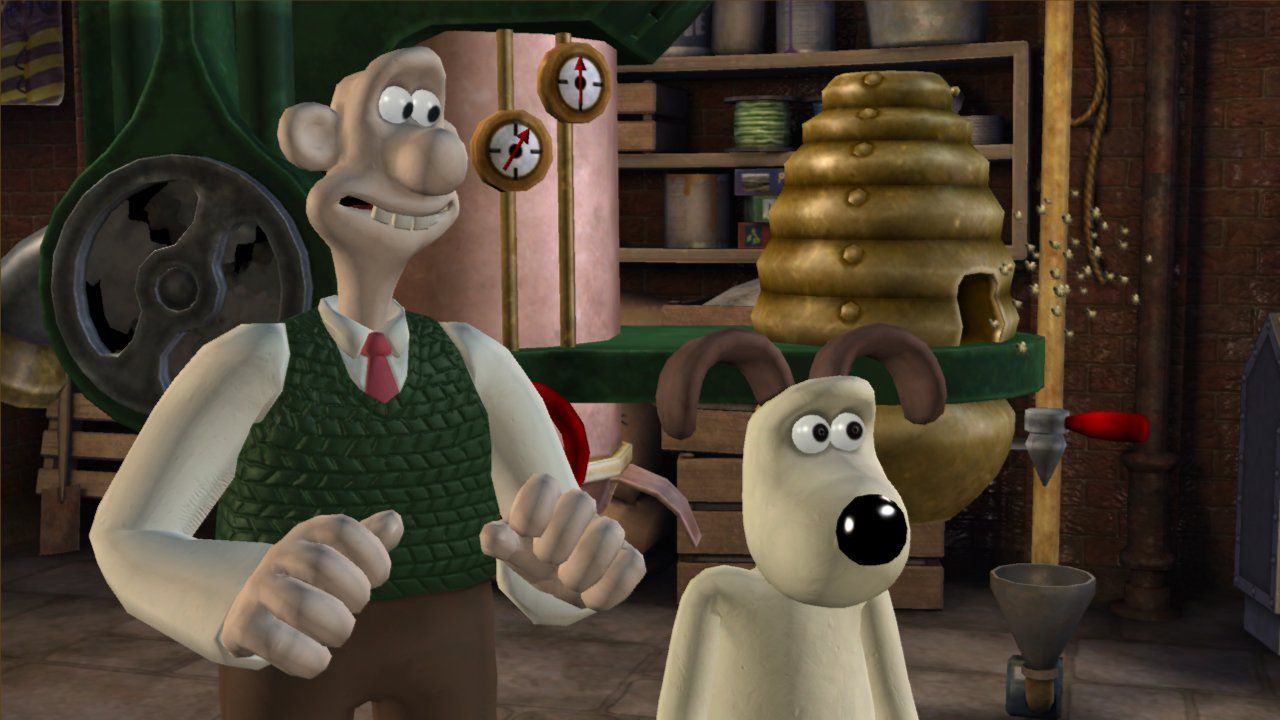 Aardman has been involved in a number of games, though they’ve been fairly inactive in the gaming sphere as of late. More traditional games in the past were Telltale’s episodic title Wallace and Gromit’s Grand Adventure, and Frontier Development’s Project Zoo. However, Clarke mentioning the blurry lines between watching and playing could signal that this new IP could be something more experimental.

Aardman has a number of well-liked properties, and their latest film (Early Man) shows us that the studio is clearly more than capable of coming up with new ideas to match their famous claymation style. Bandai Namco is one of the biggest publishers in gaming, and Aardman’s partnership with them definitely shows their ambition.

Next: Is It Ethical To Date A Pokemon 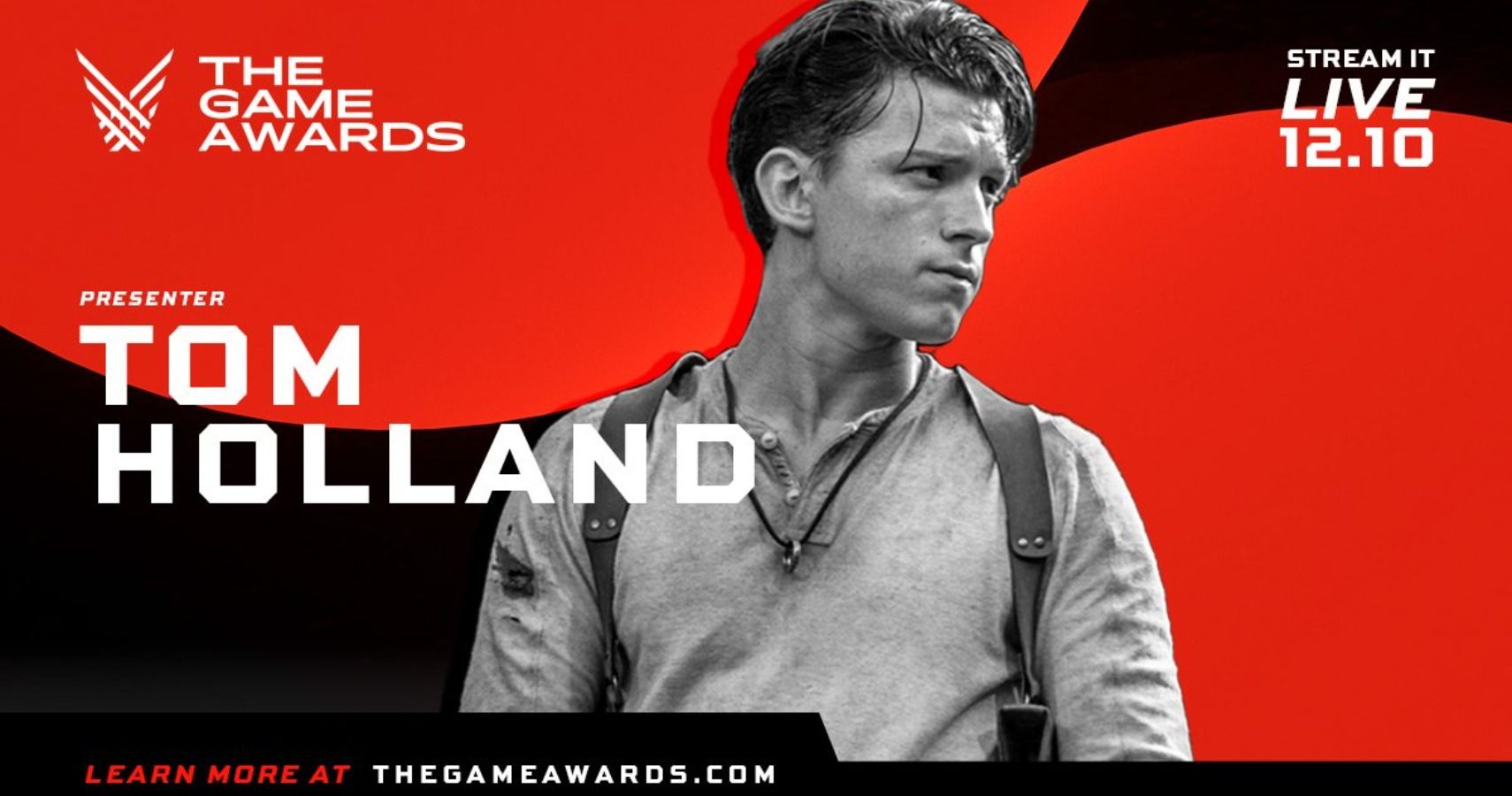