Valkyrie Profile: Lenneth – Difficulty Guide And Why You Should Play On Hard Mode

It's only natural, then, that its difficulty modes should be as complicated as the rest of the game. They change the gameplay experience up rather significantly, and for reasons we'll explain in this article, it's actually detrimental to play on any mode other than Hard. 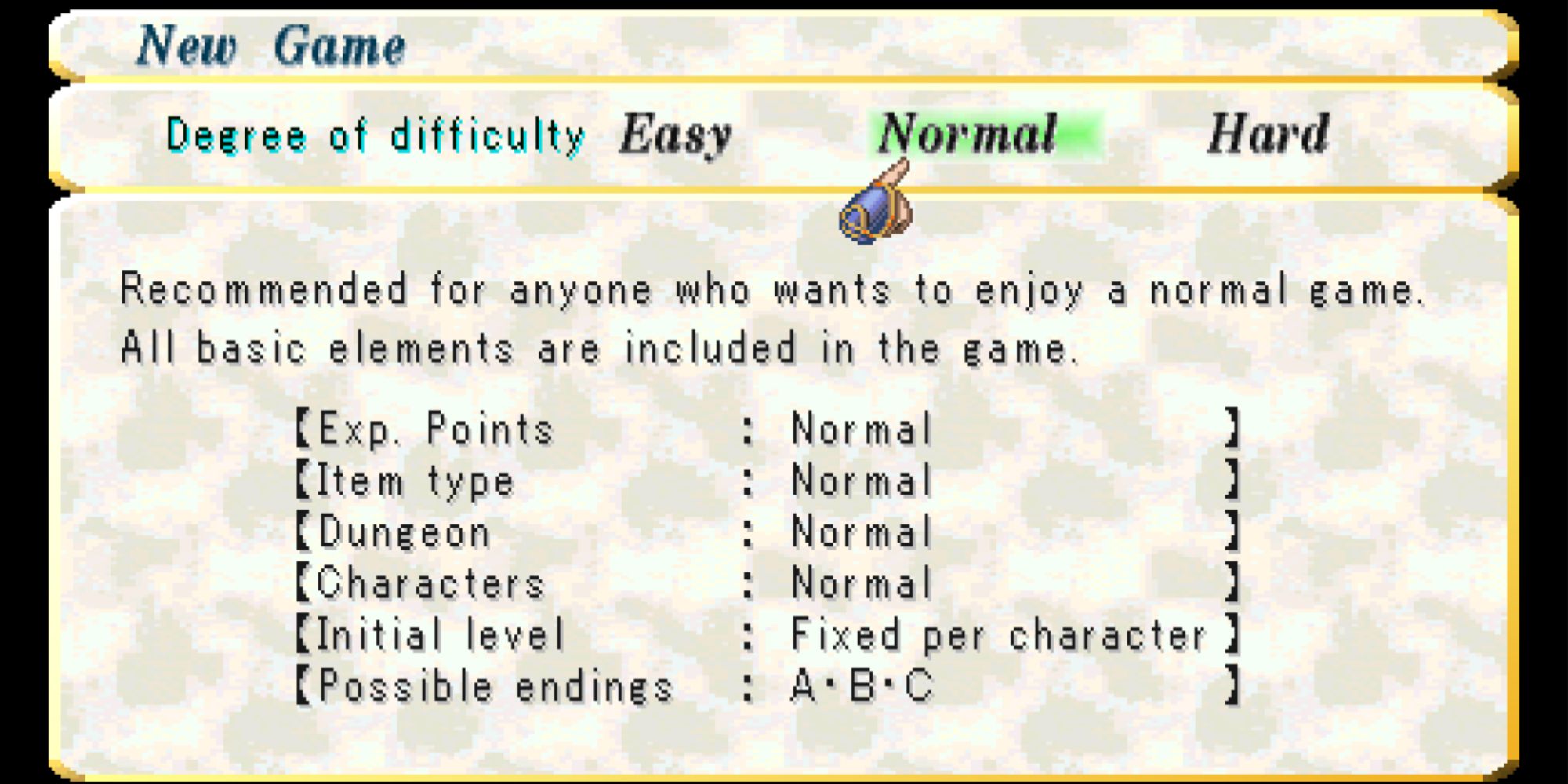 In Valkyrie Profile: Lenneth, there are three different difficulty modes: Easy, Normal, and Hard. The game will give you some explicit details on the differences between the modes, as detailed in the table below.

Let's take a closer look at what some of these mean.

The most important things to look at here are the dungeons and the characters.