Valkyrie Profile: Lenneth is a cult classic RPG that spawned a series of fantastic games, and it has been remastered multiple times, most recently for the latest generation of PlayStation consoles, with added quicksaving and quickloading capabilities.

This is not to say that the game can be rolled over with save-scumming – it is still a complicated game that is very much 'of its time,' with all the complex mechanics and neat secrets to find that its time of origin would imply. 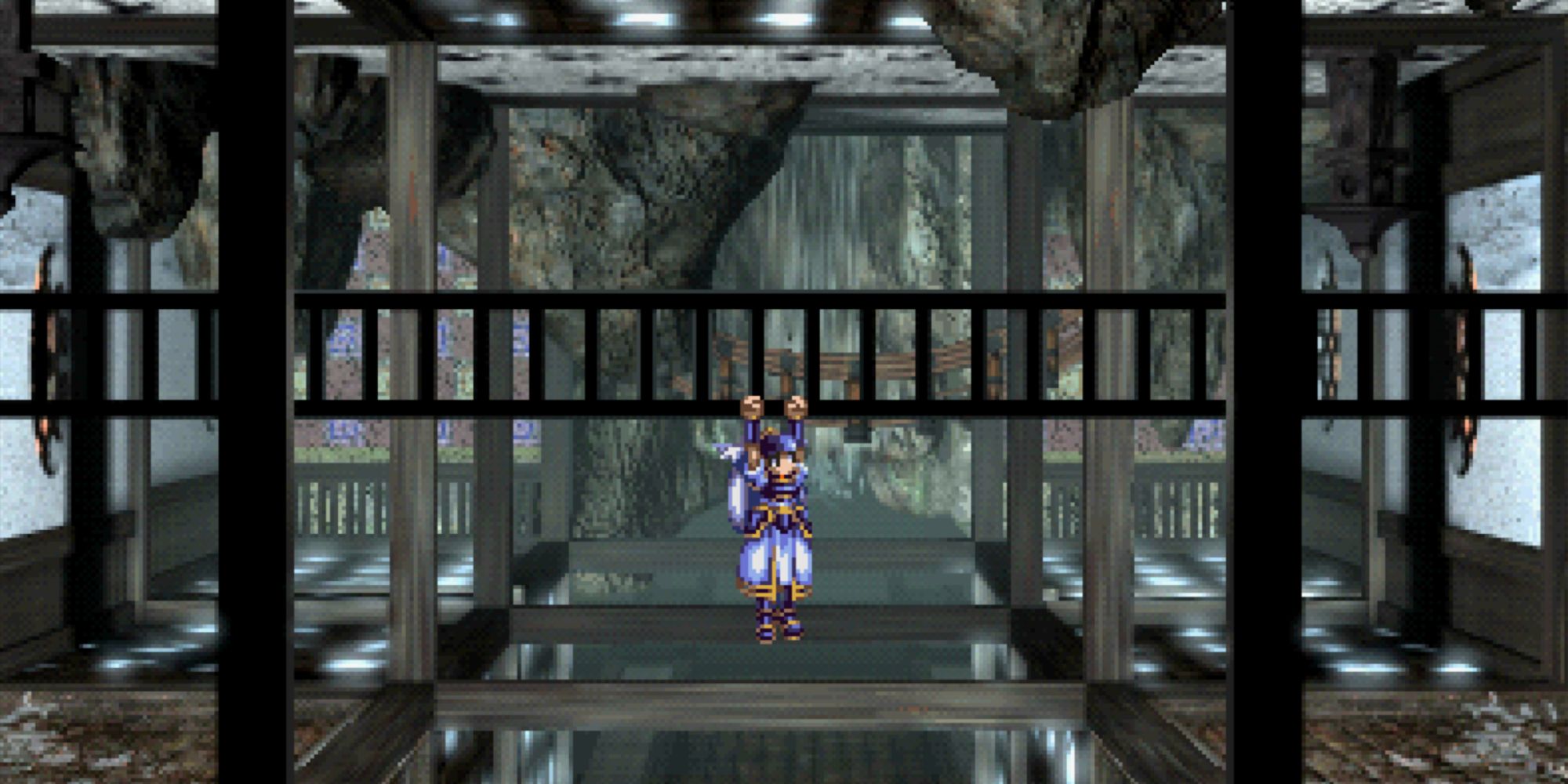 There are a few things that the game does not tell you about Lenneth's abilities in the field, specifically relating to movement and her crystal energy ability. 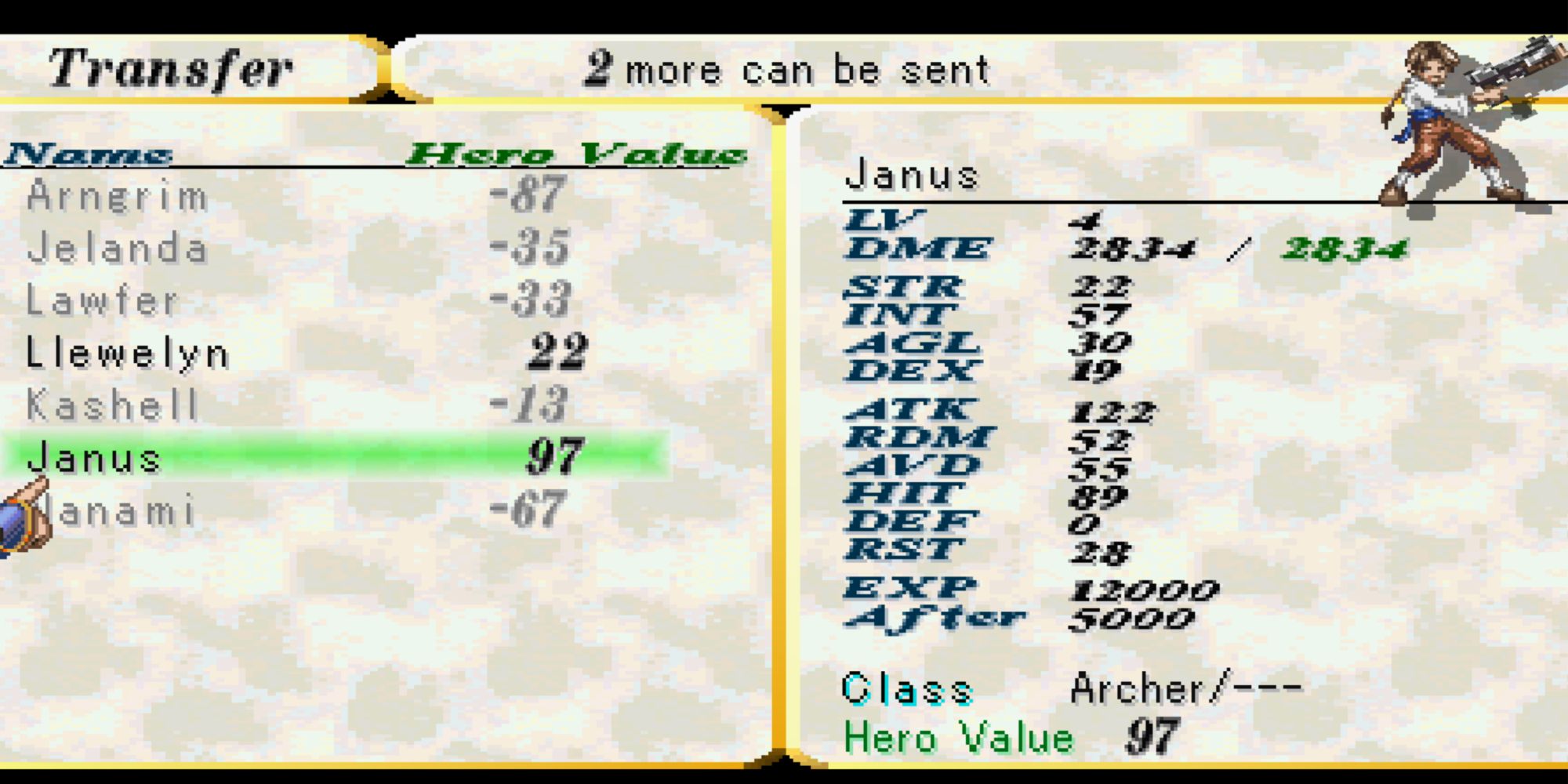 In every chapter of the game, Freya will task you with sending up one of your recruited Einherjar to Valhalla, with a list of requirements. It is well worth sending at least one Einherjar to Valhalla per chapter – you'll get lots of Materialize Points (your main currency) and some artifacts based on the quality of the character you send.

While Freya doesn't tell you this, the first chapter's requirements are any hero with at least 40 Hero Value. Do not send Llewelyn – a future chapter will require an Archer and there is no guarantee that you'll get another Archer in the meantime, making Llewelyn your only option. Send Belenus or Jelanda instead.

Some chapters will ask for combinations of abilities that may be functionally impossible to meet thank to your current roster of Einherjar. In these cases, do not be tempted to send up multiple characters – a maximum of two per chapter. There are two reasons for this:

Try to meet as many of the requirements as possible and you'll still be evaluated positively and get good rewards. Remember that the equipment you send up with the character will contribute to their Hero Value.

Be very careful when sending a warrior! All the equipment that they take with them will be lost forever! Unequip important items before sending them.

Artifacts And When To Transfer Them 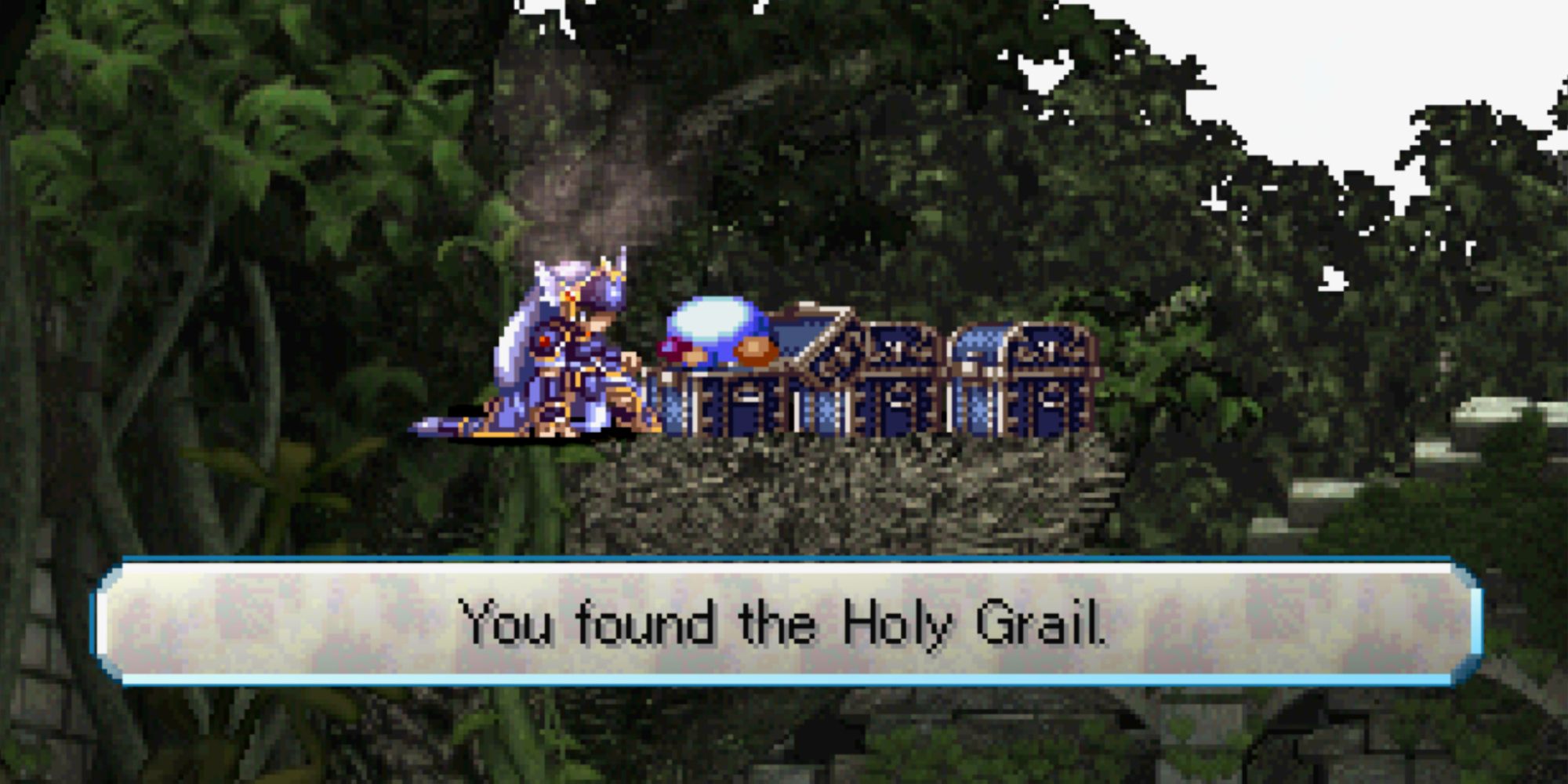 Whenever you complete a dungeon by defeating the boss at the end of it, you will be presented with some treasure chests – usually right in front of you, sometimes a little way away.

When you open these chests, you'll be prompted to choose whether or not you send the artifacts within up to Odin or not, with a warning that you will be evaluated negatively for keeping the artifact.

There is no reason not to keep every single artifact for yourself! As long as you transfer one character to Odin per chapter with a decent Hero Value and good stats, you'll have more than enough Evaluation to survive. Even the seemingly useless artifacts can eventually be transmuted into something useful once you unlock better methods of Transmutation! 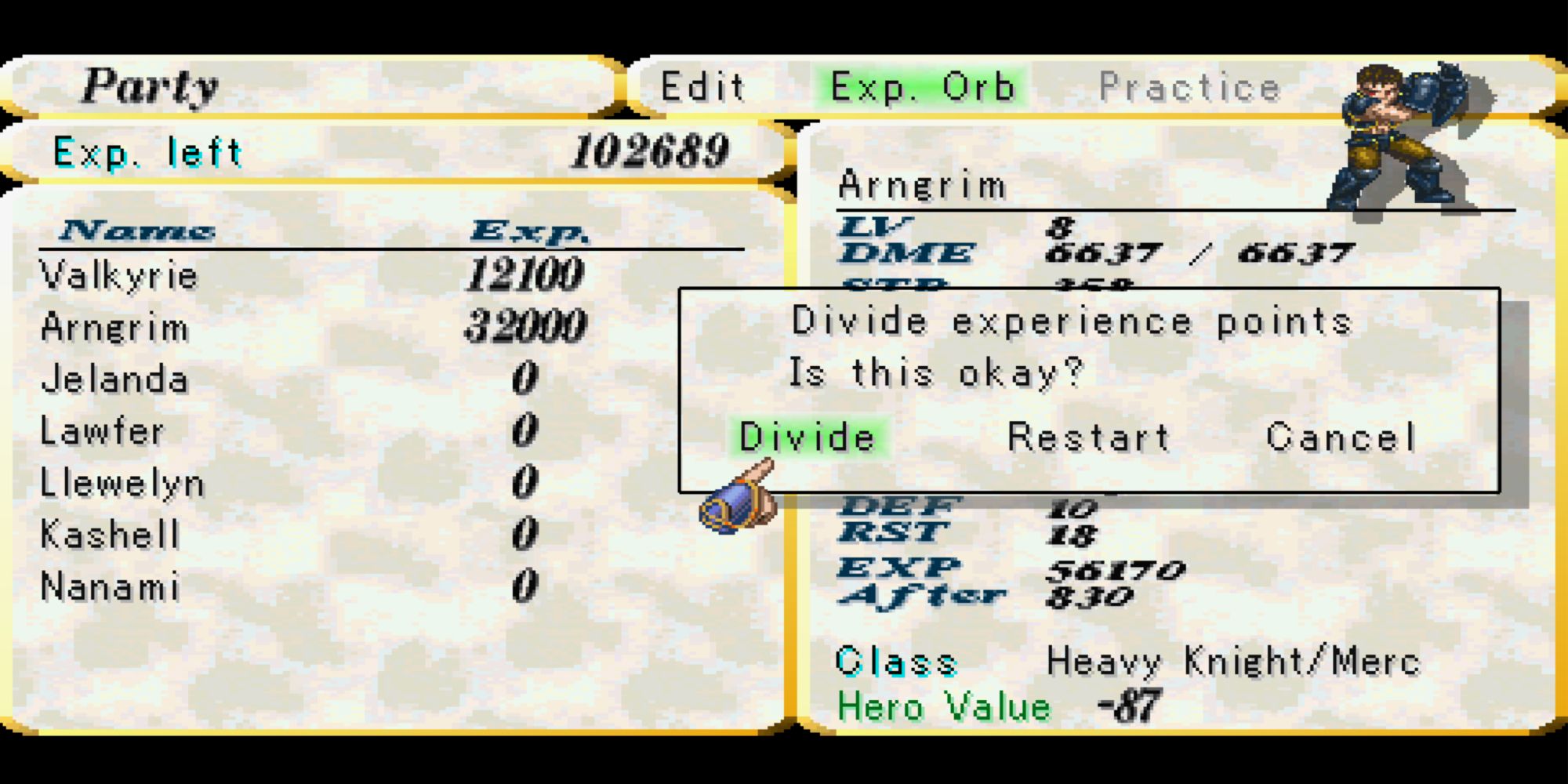 As you progress through Valkyrie Profile's dungeons, solving puzzles and defeating bosses will earn you lots of Event Experience. This can be allotted using the Party menu to boost a character's experience instantly through the EXP Orb, even leveling them up if you have enough.

This function can be exploited very easily using two specific Decorations: the Emerald Necklace and the Bracelet of Zoe.