Valheim: Where To Find Flint And What It’s Used For

The world of Valheim is incredibly vast and dangerous. As your progress through the game in your journey to defeat the five bosses, it is essential that you master the environment and learn to turn the raw materials found throughout the world into powerful tools and weapons. Progression in Valheim is gated by your ability to find these natural resources. It isn’t always easy, and it can be especially hard to know when it’s the right time to pursue the next upgrade. If you’re just getting started in Valheim, here’s a guide to help you find the elusive resource called flint.

When Is The Right Time To Find Flint?

Flint is an optional resource that is only used to craft upgraded versions of your basic tools and weapons. However, it is recommended that you craft flint gear before you challenge the first boss, Eikthyr, because the improved weapons made from flint can provide a significant advantage against the creature.

Once you’ve crafted your first club, stone axe, hammer, and workbench, you’ll be ready to head out into the world all start collecting flint.

Where Do You Find Flint In Valheim?

Flint is found in creeks and along the shorelines of the starting island. It is easier to find flint in the Meadows biome, but the material can be found in the Black Forest biome as well.

Flint appears as small, smooth, white rocks, typically in shallow water. The rocks must be collected by hand like stones. There isn’t any way to harvest flint from nodes like copper or tin. Luckily, you don’t need very much flint to craft all of the weapons that require it.

What Is Flint Used For?

The first thing you should do is craft a flint axe, as it can be used both for chopping trees and as a weapon. A basic flint axe won’t be as efficient as a level three wooden axe, however, so it is worth upgrading it with additional flint and scraps. 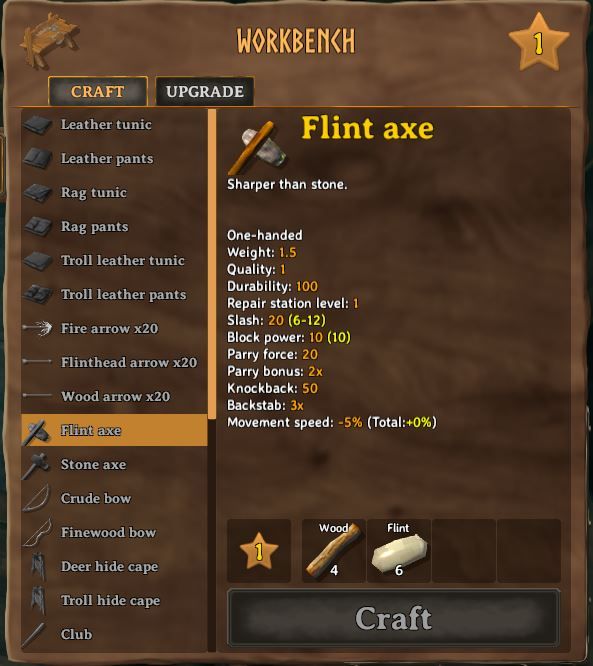 The flint spear is a nice melee weapon for keeping your enemies at a distance and can also be thrown, making it a great backup weapon for hunting when you run out of arrows. The flint knife is a fast but rather weak. It’s also particularly ineffective against skeletons, so you might want to stick to a club for your primary melee damage.

The flint arrows sit in a bit of an interesting spot. Though they are stronger than regular arrows, flint is considerably harder to obtain than wood, which is all you need to craft normal arrows. Arrows of any variety are pretty useless against skeletons. You’ll want to use fire arrows for the second boss, The Elder, and a blunt weapon for the third boss, Bonemass. If you haven’t fought the first boss, Eikthyr, then flint arrows can come in handy, but it isn’t an especially hard fight and normal arrows should work fine. Unless you’ve got a ton of flint and nothing else to do with it, it’s probably best to just skip flint arrows entirely.

Next: Valheim’s Destructive Boss Fights Leave Behind A Permanent Mark On Your World 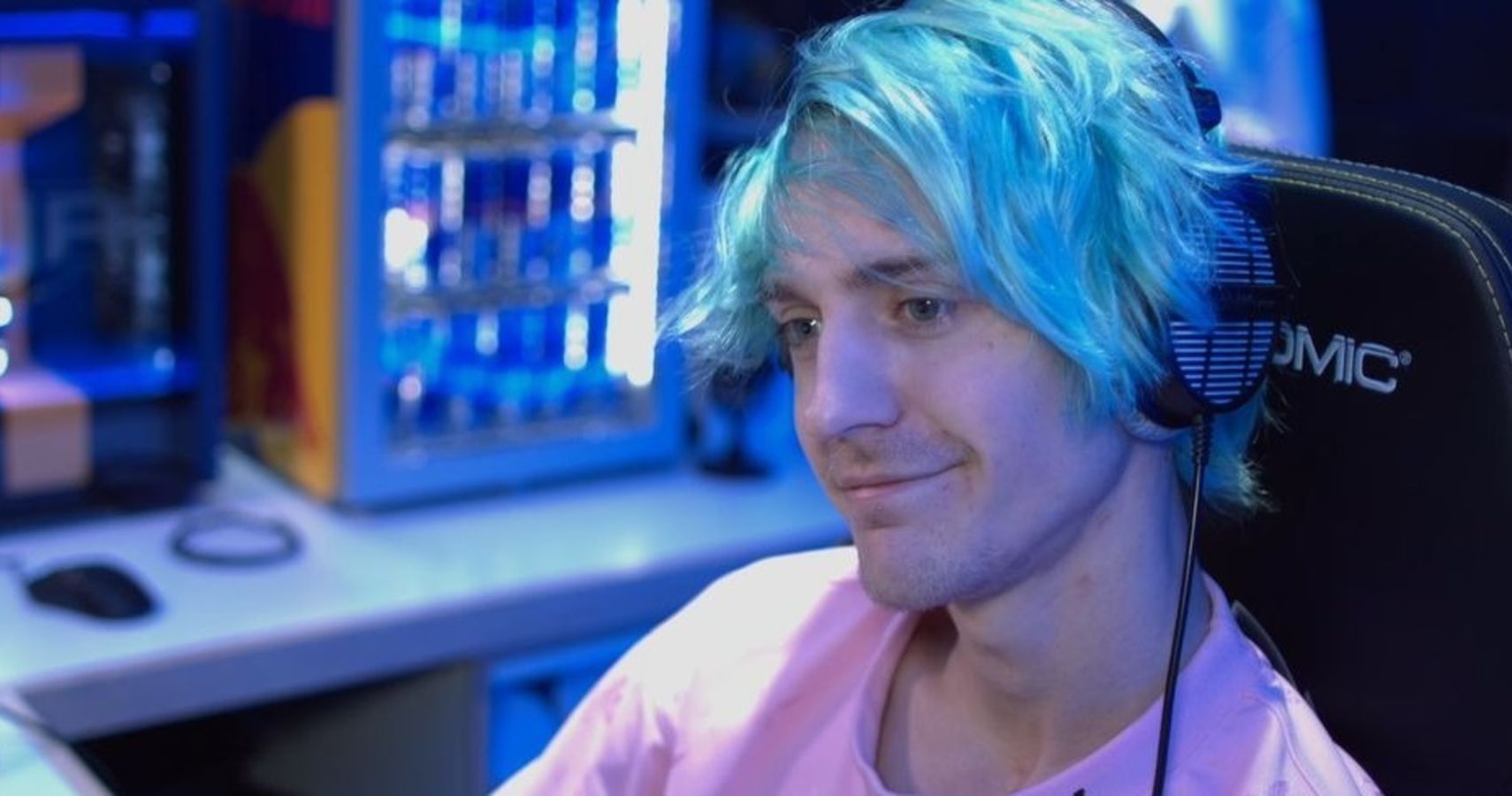