Undertale: Everything You Need To Know About The Cell Phone And What It Can Do

There have been few RPGs quite like Undertale. In the game are a variety of quirky characters from the mysterious and maniacal Flowey, to the loveable goof Papyrus. A cool thing the game adds that lets these characters interact with the player is the cell phone.

The cell phone works a bit differently when compared to phones in other games like GTA and Persona 5. This is because it does more than just being a means of communication. It can be upgraded to perform a variety of functions other functions as well. There’s a lot more to discover than it appears at first glance so here’s what exactly it can do. 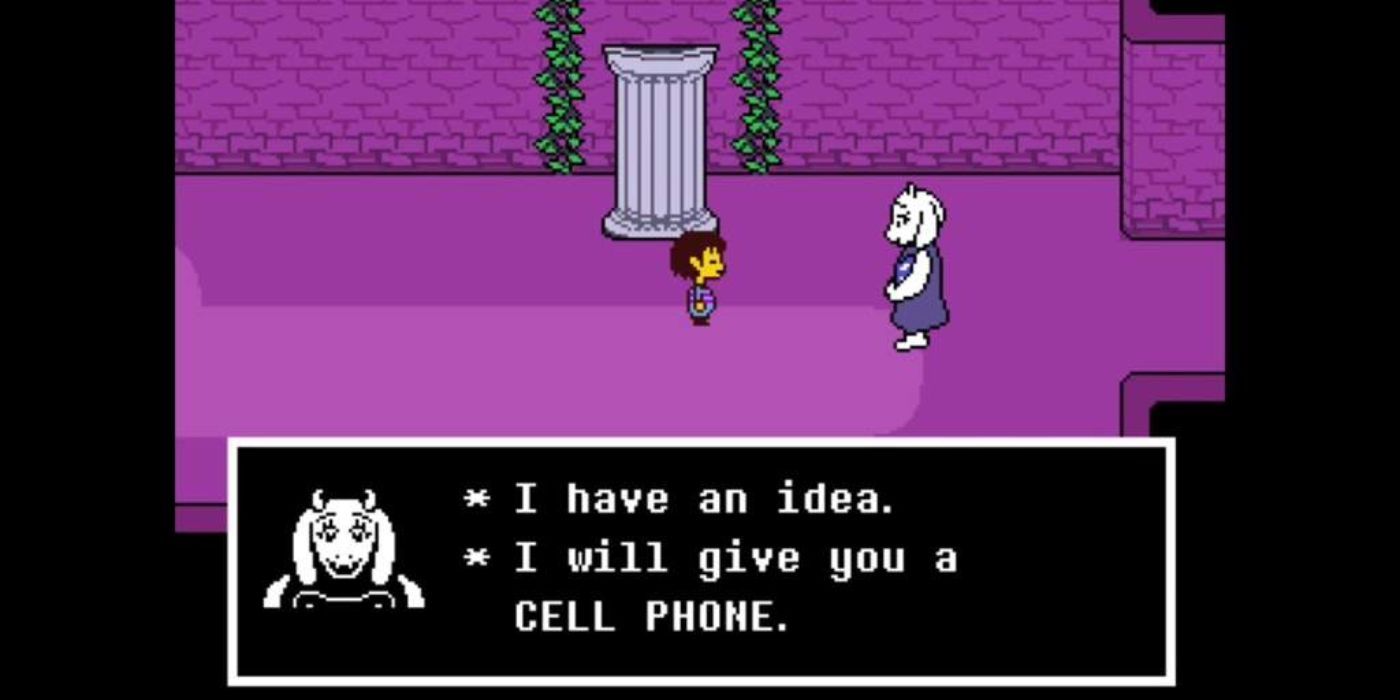 The cell phone is first acquired from Toriel while navigating the Ruins at the beginning of the game. From here the player now has the ability to receive calls from certain characters such as Toriel and to call certain characters themselves. 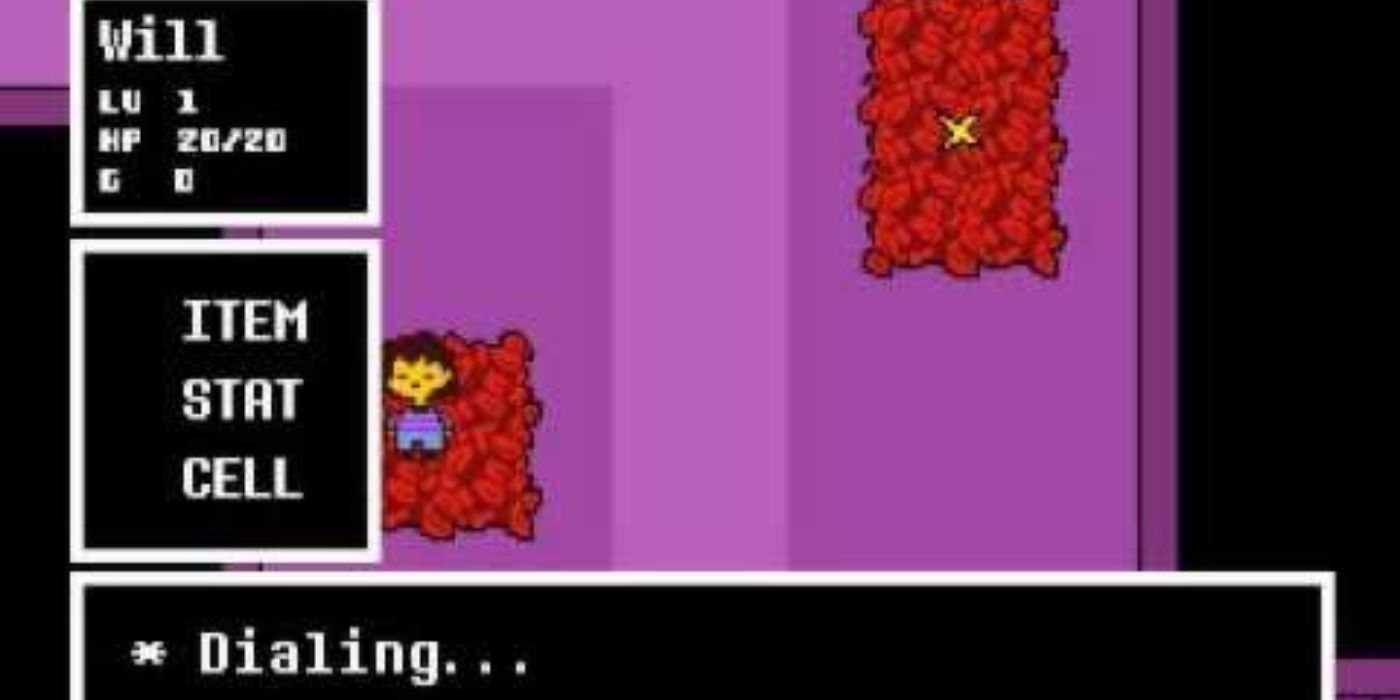 As previously mentioned, acquiring the cell phone means you can call certain characters and receive calls from them about a variety of topics. While navigating the Ruins for instance, Toriel can be called in order to get to know her better.

Of course, you do have to hang out with other characters in order to get their contact information, as is the case with Papyrus and Alphys. The game also won’t let you contact certain characters due to being killed during the genocide run or in Toriel’s case, not knowing about the ability to text on a phone.

An odd thing to note is that whenever you try to call someone when Mettaton is present, the phone will not work due to Mettaton causing interference. 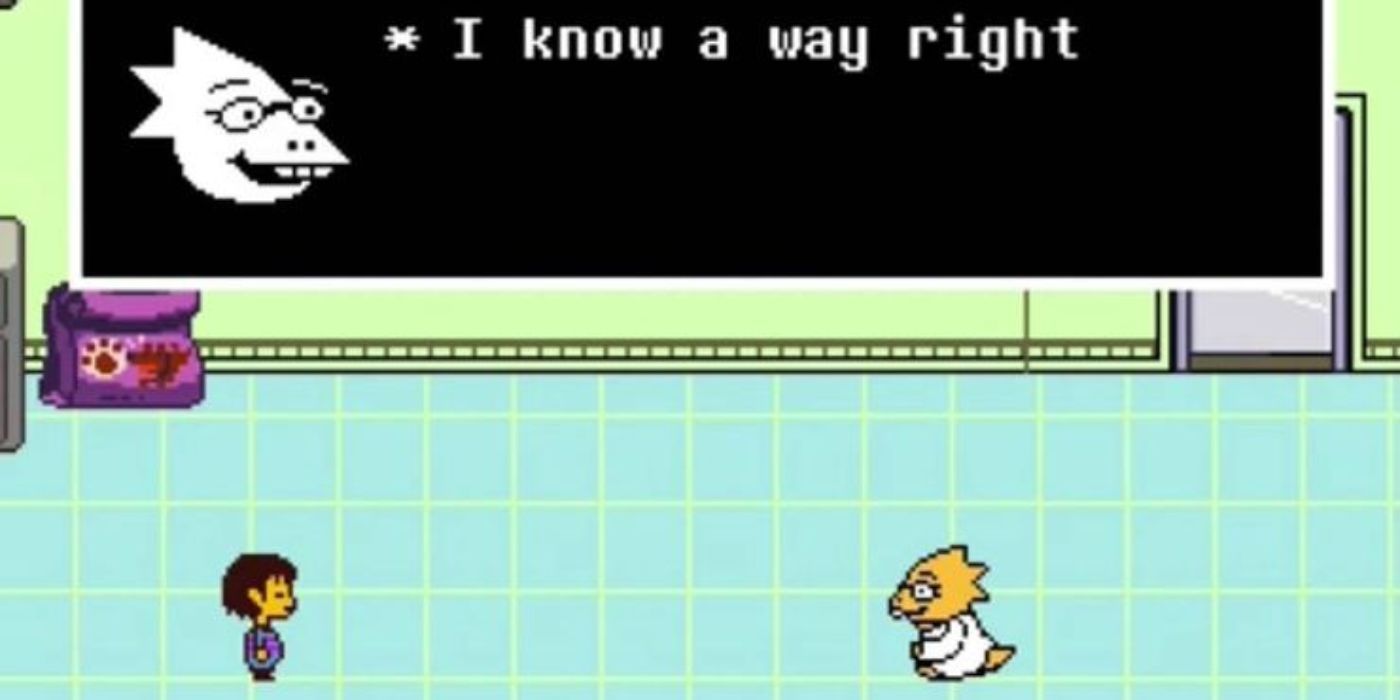 After progressing through the game and meeting the quirky scientist Alphys, players will have the chance of befriending her. Doing so will enable her to upgrade the cell phone since she describes it as being “ancient” note that can only be done on a neutral or true pacifist playthrough.

Once again this is due to the fact she will be killed by you during a genocide playthrough and is the only one capable of upgrading the phone. When she does upgrade it, it comes with a variety of new features, like texting, and access to UnderNet. These make progressing further a bit easier. 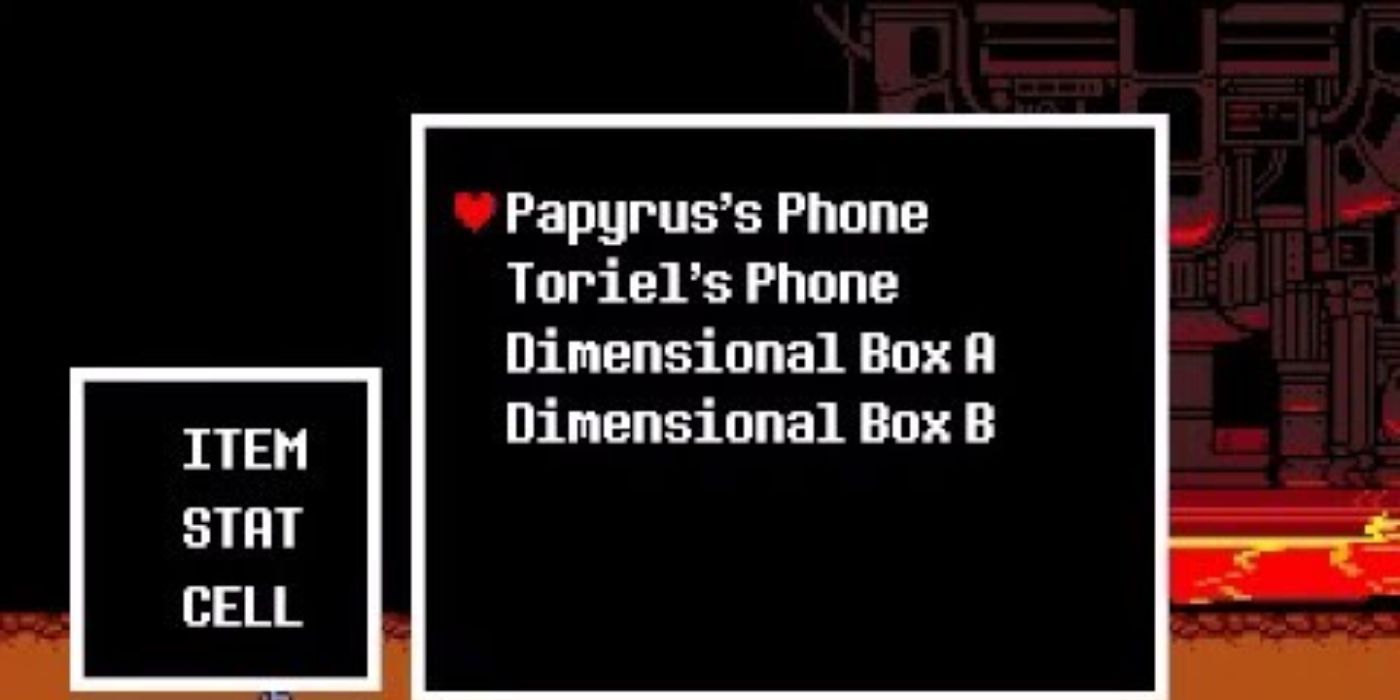 Dimensional boxes are important since they let you store items whenever you’ve got too much in your inventory and can’t carry anything else. They are scattered throughout the game but having the phone upgraded means that they can be accessed on the go.

Keep in mind that there is a limit to how many items can be stored in these boxes, so be sure to move items around whenever needed.

There are also some miscellaneous functions on the phone as well that come in handy for puzzles, like a jetpack is also added to it that can be used during the cooking with a killer robot puzzle in Hotland. Another of these functions is a bomb-defusing one, used to disarm the bomb in the MTT News puzzle in Hotland.

The final upgrade is that it enables the use of shooting mode during battles. This turns the player’s heart yellow and enables them to destroy certain oncoming  projectiles from an enemy, set off bombs, or damage the enemy in some situations.

In short, upgrading the cell phone is a must for those playing the neutral or true pacifist routes.

Next: How To Get All Undertale Endings 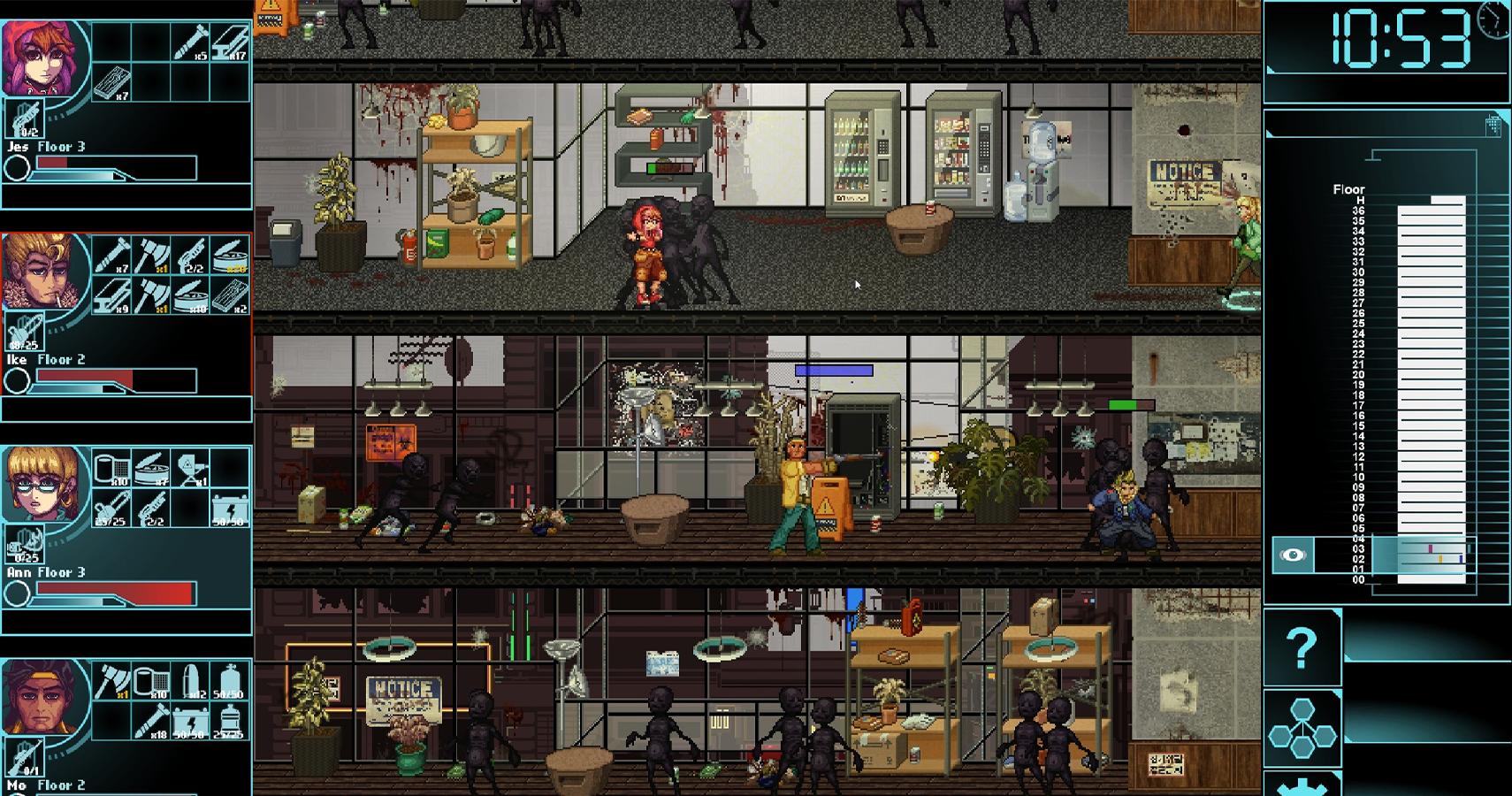 Joseph “Joe” Metz has been a lifelong gamer and lover of video games for his whole life and wants to share that love with others. He has a bachelor’s degree in journalism from Rowan University in New Jersey. Has had Asperger’s syndrome since he was a kid and considers it a part of himself.