If you’re wondering why your local store still hasn’t got the PlayStation 5 in stock yet, it’s probably due to Sony facing distribution issues in various regions. Or, if you’re in the UK, it could be because your PS5 was stolen off the back of a delivery truck while it was moving.

That’s right, according to The Times, a recent crime wave in the UK has led the authorities to report almost 30 ‘rollover raids’ on moving trucks. Apparently moving vehicles are an easy target because of the lack of security measures.

If you’re wondering what a rollover raid is, think back to the heist Dominic Torretto and the familia were trying to pull in Fast and the Furious. Upto three vehicles box-in a moving truck to a manageable speed while one of the thieves climbs out of the rear car with a safety harness and jumps onto the truck. The thief then proceeds to break open the rear cargo doors and starts tossing out the goods back to the car. 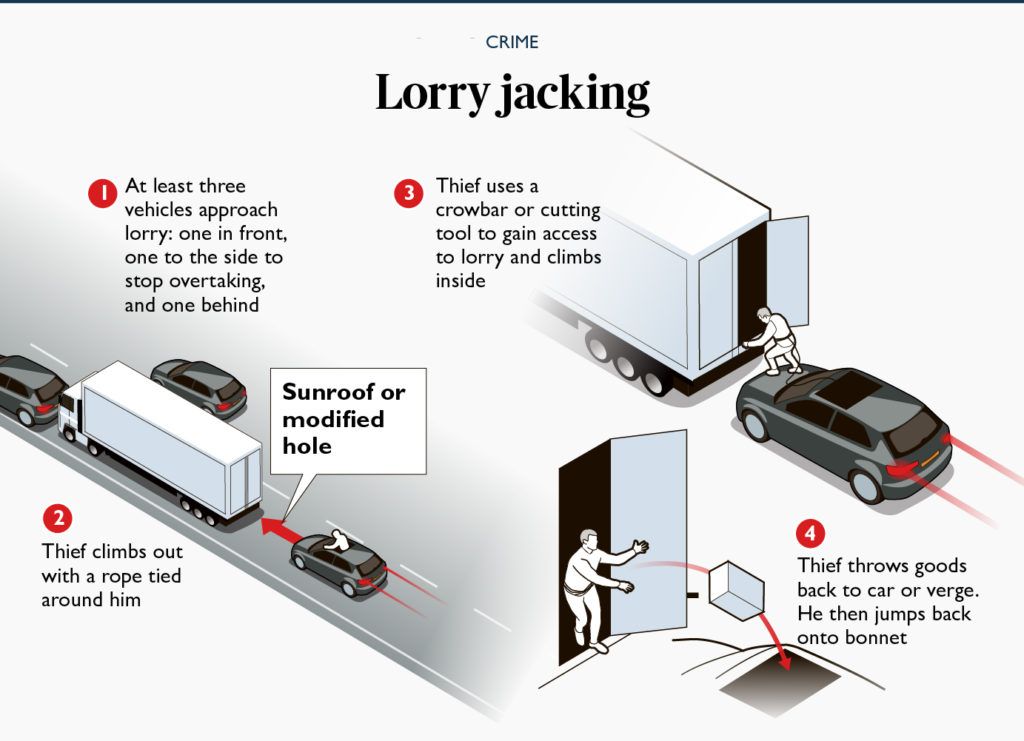 According to the police, the thieves have stolen luxury goods like PS5’s, televisions, mobile phones, and even cigarettes in some cases. As reported by VGC a truck carrying over £5 million worth of Apple products was forced off the M1 in the UK last month. Another incident saw 200 televisions worth £136,000 were stolen from a distribution centre.

A former security manager at the Road Haulage Association, Chrys Rampley, told the Times that this method was specifically used as moving trucks offer lesser security than distribution centres or stores. “Somebody must know when and where that vehicle is and it can’t be just random that you are going to attack that. Somebody has done some tipping off,” she said.

The recent spike in these kinds of robberies can be attributed to the holiday and shopping season, during which the transport of high valued goods is more frequent than during the rest of the year. Not to mention that the timely launch of the PS5 would make it a jackpot for thieves looking to steal them and sell them at scalper rates.

Authorities have warned major distributors against this technique and advised higher security measures while transporting goods. 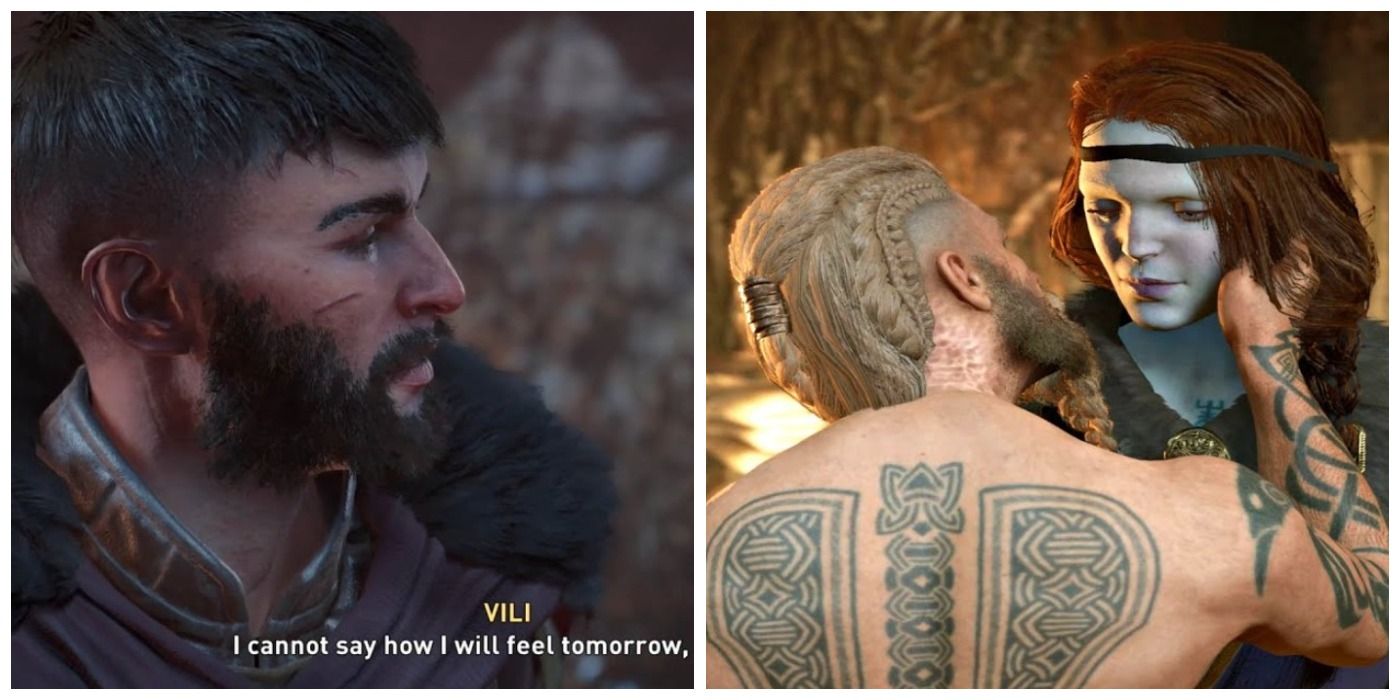