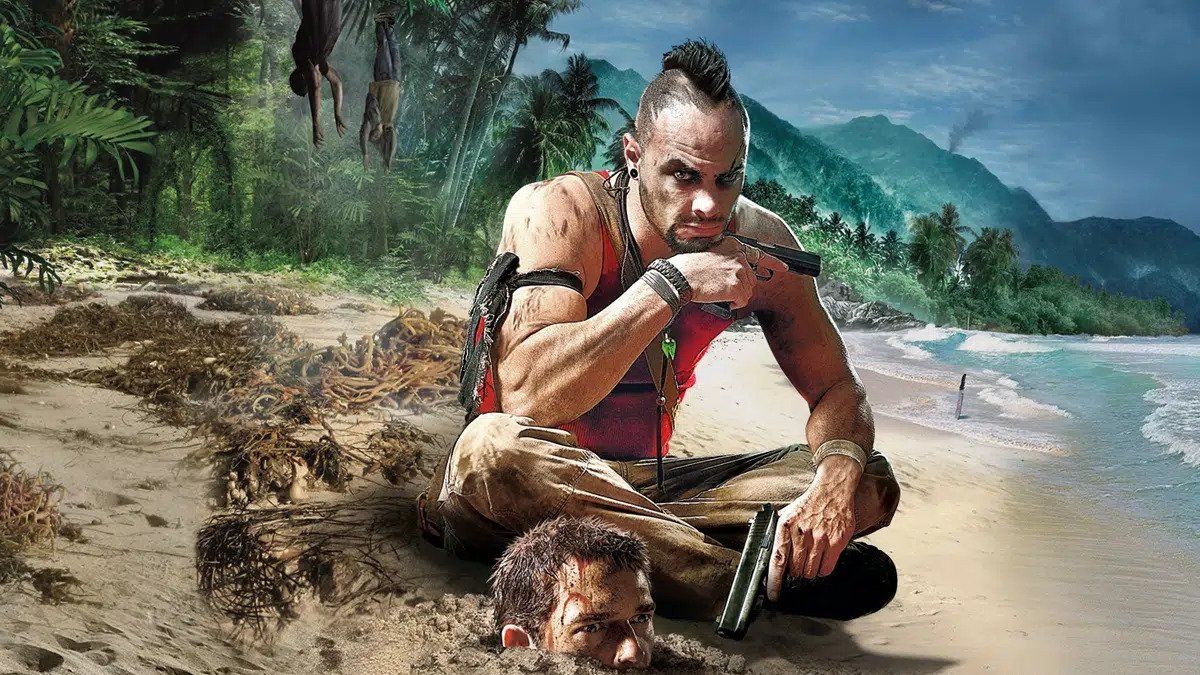 Games like Far Cry 3 and Assassin’s Creed 3 are to have their multiplayer modes removed in September, as well as access to ‘some DLC’.

In what is now a worryingly common occurrence, another major publisher has announced they’re switching off the online features of some of their older games, ensuring that at least one of them will effectively cease to exist.

Most of the games are from the Xbox 360 era, and including both console and PC versions, including a number of Assassin’s Creed games; as well as Far Cry 3, Rayman Legends, and ZombiU.

This only includes the original versions, not any subsequent remasters, but many PC versions will no longer be able to install or use DLC.

Anything that was previously obtained through the Ubisoft Connect service will also become unavailable, with challenges and the ability to earn the virtual ‘Unit’ currency also disappearing.

The most recent title from the list is VR game Space Junkies, which only came out in 2019 and yet because it’s multiplayer-only you will ‘be unable to play the game going forward.’

It’s all very disturbing and the second time this year that Ubisoft has switched off the online features of older games, with the last batch affecting a number of Rainbow Six and Splinter Cell games.

EA and Sony, as well as other publishers, also regularly turn off online games in a similar fashion, for the simple, but rarely stated, fact that it costs money to keep the servers running and they don’t want to pay for it anymore, when the games are old and not many people play them anymore.