According to Insider Gaming, Ubisoft Massive's untitled Star Wars game will feature a "fully open, seamless universe" similar to the one found in No Man's Sky.

We might have known about Ubisoft Massive's Star Wars game for a few years now, but there's not much we actually know about it so far, aside from that it'll run in the Snowdrop Engine. Following a recent tweet that seemed to tease news on the project coming in 2023 that was quickly backtracked by the game's creative director, reports are claiming that the game will feature a "fully open, seamless universe". 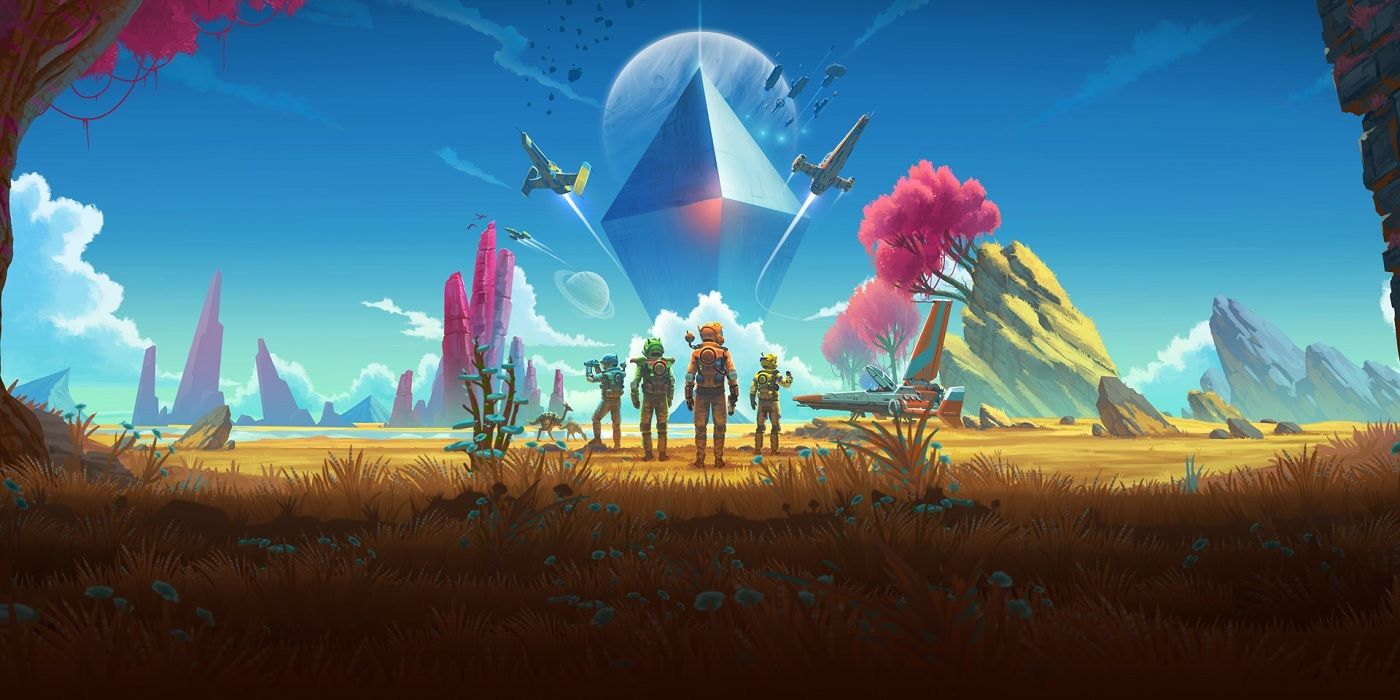 According to this report, Ubisoft Massive's Star Wars game will feature a "fully open, seamless universe, akin to that found in No Man's Sky". Players will reportedly be able to jump between different systems and take part in a variety of activities in a "vast galaxy", although it doesn't seem to have an unlimited amount of planets like No Man's Sky does.

For those worried that this might seem too big, Insider Gaming also reports that the story will be "in-depth" and "lengthy", with a fully customisable protagonist that the player gets to choose the actions of. If true, it certainly seems to be a much more open game than other recent Star Wars projects.

Although it seems like the project is still quite far off (especially considering Ubisoft Massive is already working on Avatar: Frontiers of Pandora), we'll hopefully get some information on it at some point in 2023. Ubisoft Massive recently sent out a call for playtesters to come to its office and try the game, which, if Ubisoft's track record is anything to go by, will likely result in leaks of some kind.