Two Point Campus has a lot of different activities for students to participate in. These include entertainment and social options, which include clubs for them to join. You'll find several different clubs in the game with each one offering its own benefits to your students and your campus.

Speed Walking is a club for those who want to get around quicker. It offers movement buffs to students who can't wait to get to their next lecture, or party. Here's how to unlock it and what your students will gain.

How To Unlock Speed Walking Club 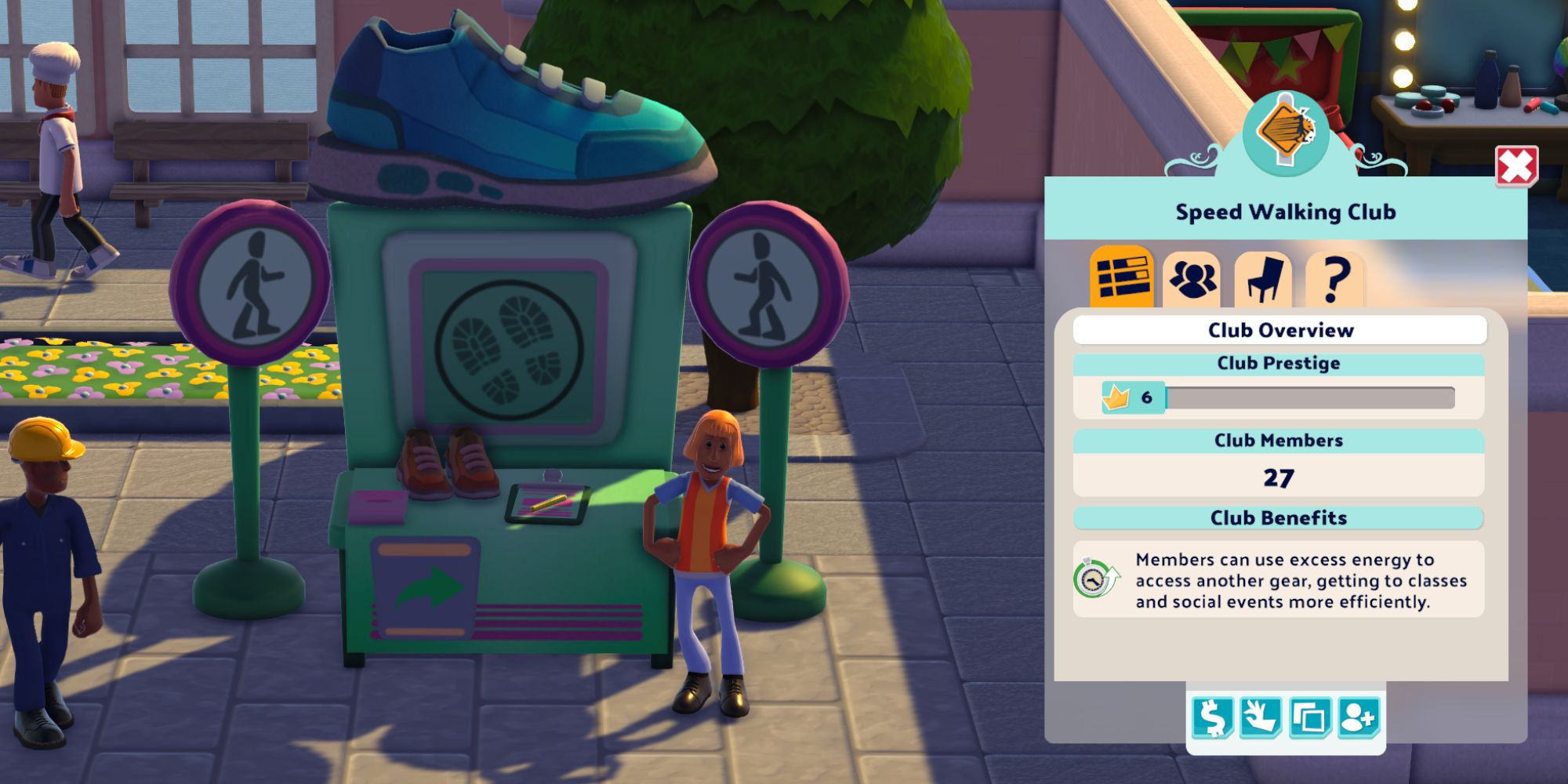 Speed Walking club unlocks when you play the second campus in career mode. You'll need to complete Freshleigh Meadows, the introductory level, to at least one-star level in order to unlock Piazza Lanatra.

Once you go into Piazza Lanatra, a Gastronomy-focused school, you'll need to build up your campus basics and complete the first year. As the second academic year rolls around Power-Nap and Speed Walking clubs will be unlocked.

Once you've unlocked Speed Walking Club you'll need to purchase a recruitment stand from the build menu for $2,000 in order to start sign-ups.

Recruitment will be more successful if stands are manned by an assistant, especially one with charisma. However, this isn't essential and students can sign up at an empty stand.

The Benefits of Speed Walking Club 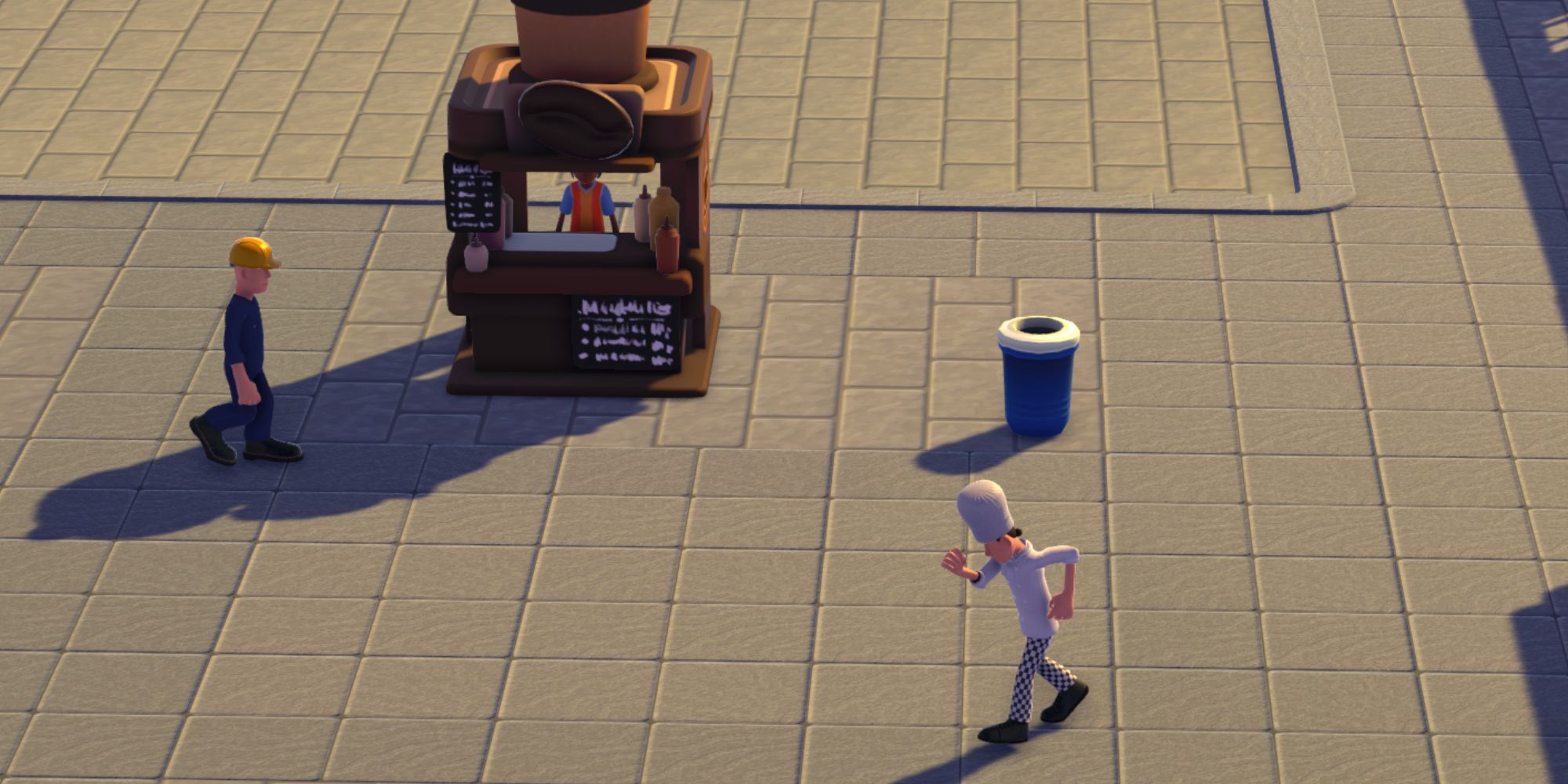 Students in the Speed Walking Club will tap into their hidden energy reserves and start to walk faster. As they level up in the club the speed buff increases.

Level one students start off with a ten percent speed increase. This increases by ten for each club level gained, maxing out at a 100 percent buff at level ten.

Any speed walking students can use items to increase their club level and max out their speed buff faster. Essentially the items train them to move quicker, helping them get to classes and parties much quicker. 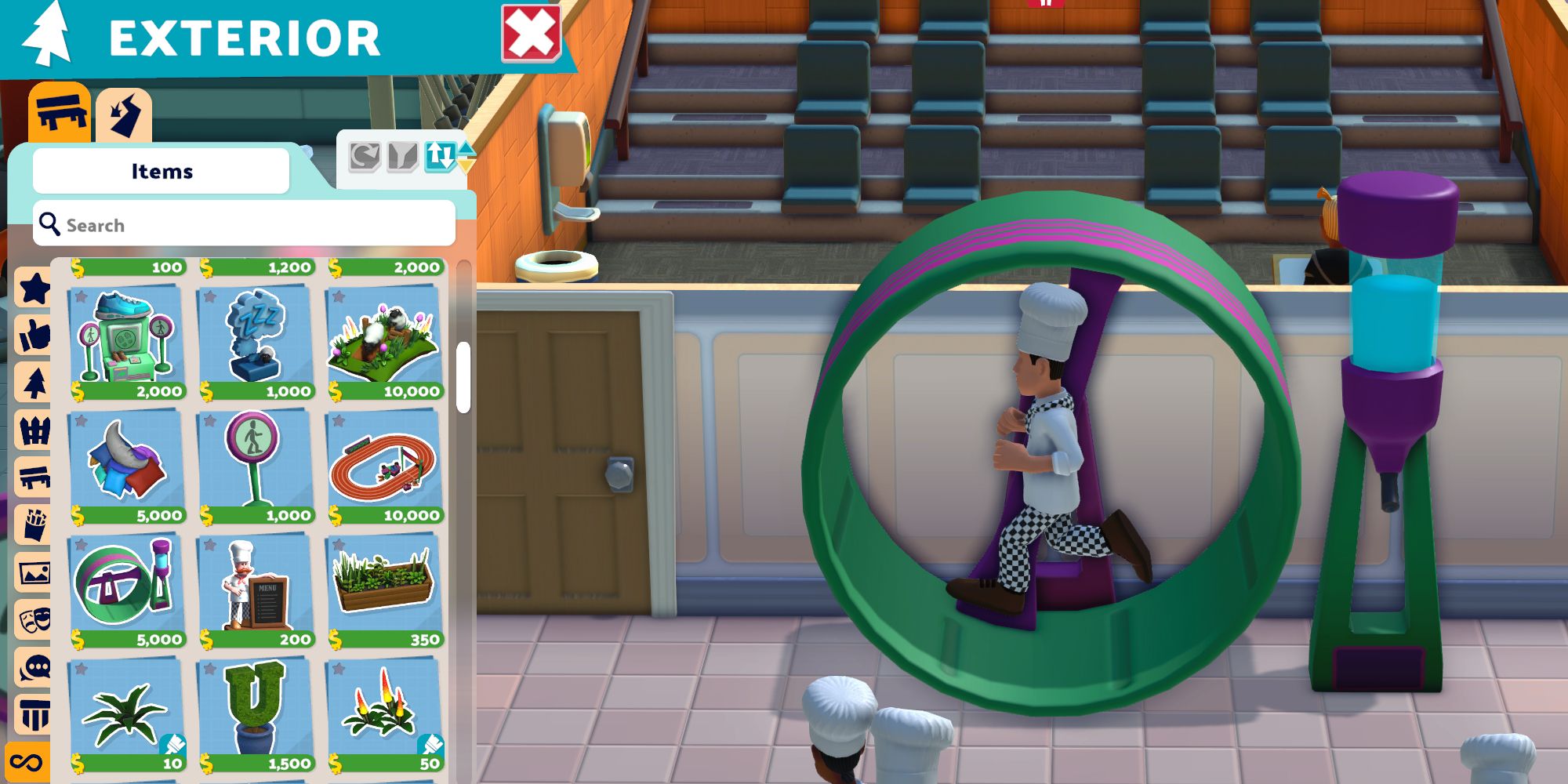 As with other clubs there are three club items in total. They can all be purchased from the exterior items section of the build menu. However, only the sign and walking wheel can be found in the corridor items section. Here's what they do. 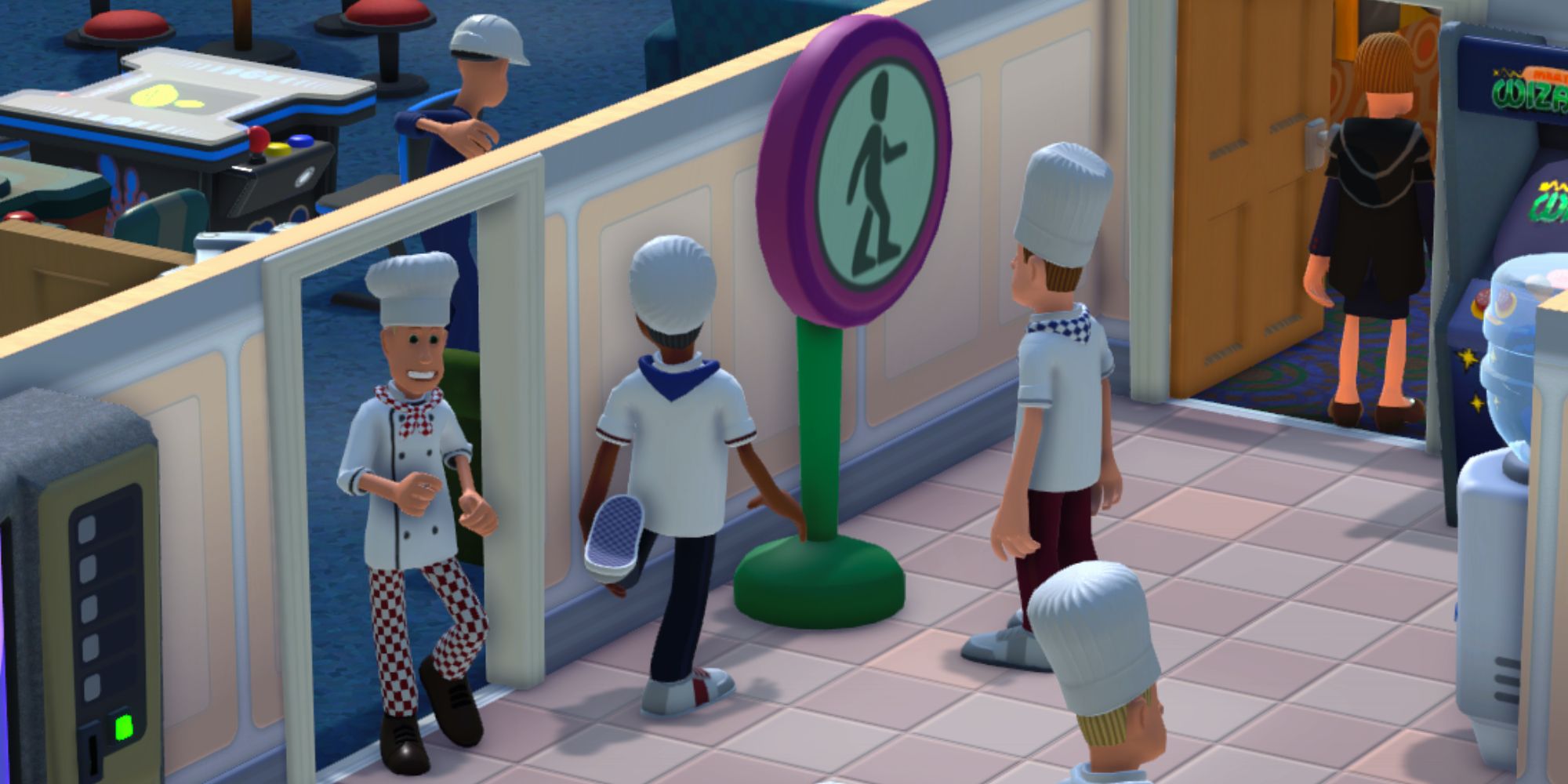 The speed walking sign is unlocked when the club is and can be used by those students who are levels 1-3. It can be placed in any corridor or outside and costs $1,000. Students will stop by to do some stretches. 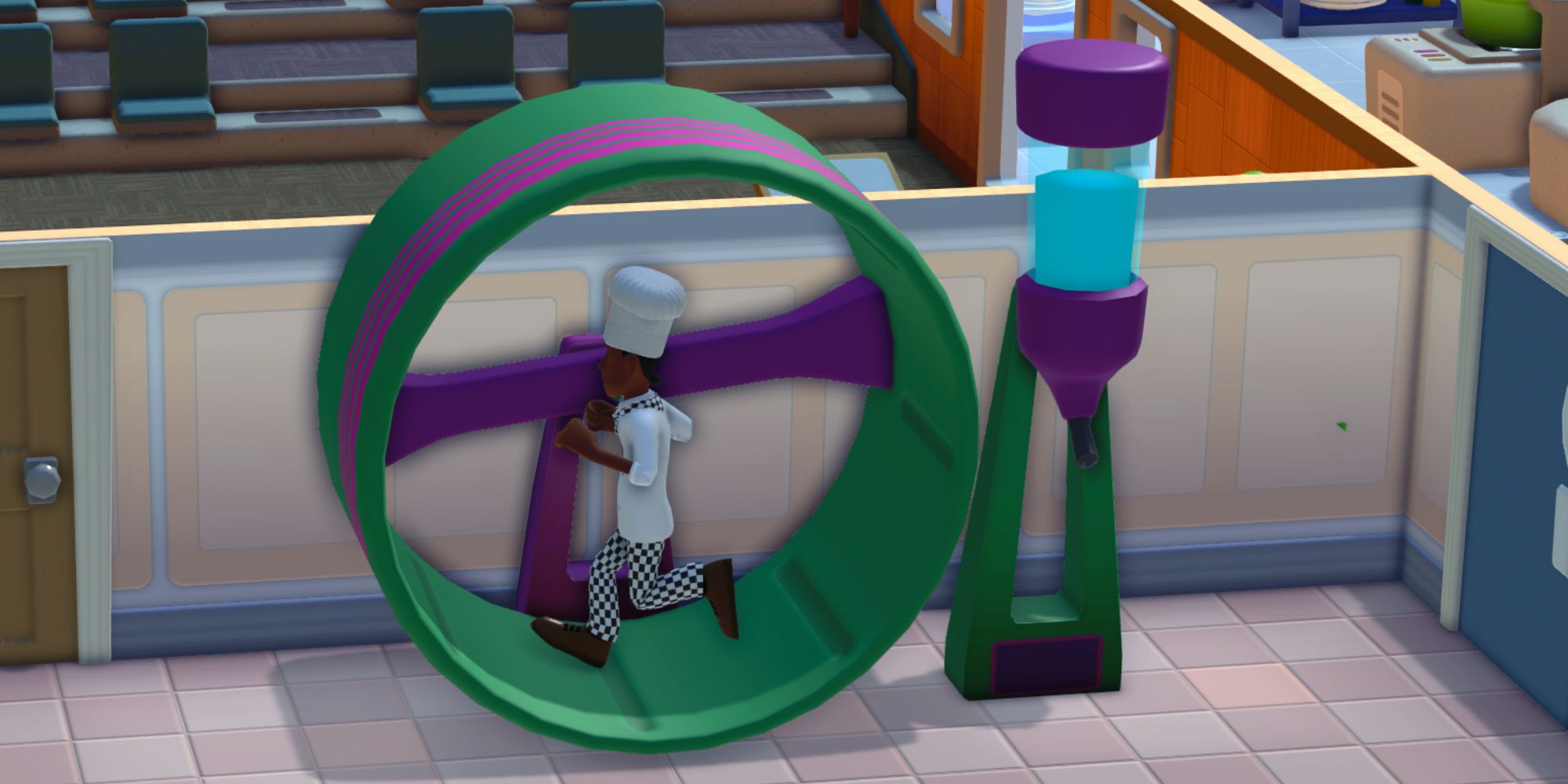 You can unlock the speed walking wheel for 25 Kudosh. It then costs $5,000 to place. As with the sign it can be used inside or out, and your students of levels 4-6 will run around it like a hamster in a wheel. The walking wheel will increase a student's need to drink as well as their healthiness. 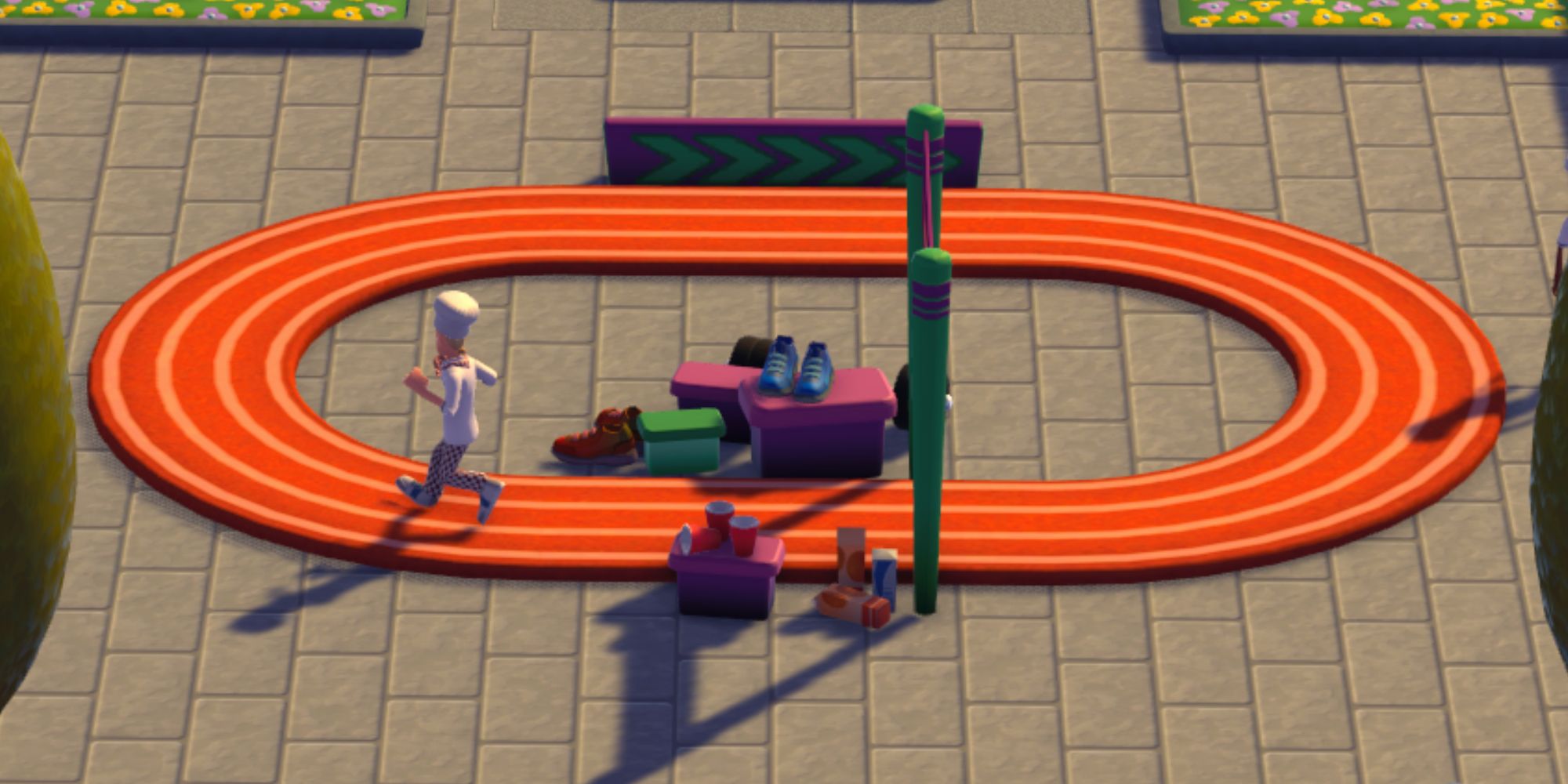 The speed walking track has a 50 Kudosh unlock fee and costs $10,000 to purchase. It can only be placed outside, and is used by students of level 7-10. The track increases healthiness but has no effect on drinking need.