Twitter Suspended xQc For Using A Clip From His Own Stream

Former professional esports star xQc is no stranger to controversy and bans. Just this year he suffered a temporary ban from Twitch due to stream sniping during an event. However, his current suspension from Twitter is puzzling, because the suspension came from using a clip from his own stream.

Content creators on YouTube and Twitch are familiar with DMCA takedown notices, better known as copyright infringement takedowns. The notices happen quite frequently and are generally due to the use of copyrighted music or sounds. Creators on Twitch, for example, faced an unprecedented number of notices of copyright infringement this year, due in large part to creators playing music in the background of their streams.

However, it doesn’t appear that xQc had done anything of the sort when he was locked out of his Twitter account. When he was able to log back in, he tweeted out an explanation of what had happened, along with some snide remarks directed at Twitter itself. Apparently, an automated system had suspended xQc’s account due to the use of a ten-second clip that the internet personality had created from one of his own streams.

We are left to wonder who or what, exactly, filed the complaint with Twitter, seeing as xQc would probably not have filed a complaint himself. Whatever the case, xQc used the opportunity to blast Twitter’s system by sarcastically calling it “well thaught[sic] out” and wondering if his next infringement would land him in jail.

Normally, this would be considered an exaggerated statement by a celebrity. However, with the passage of the “omnibus” spending bill just a few days ago, a rule was put in place that would make streaming copyrighted content a felony offense, with a maximum sentence of ten years in jail. The United States copyright office claims that the rule is intended to target large scale pirating sites that rebroadcast concerts, sports games, and movies and is not meant to target individual content creators. The language of the bill, unfortunately, doesn’t make any distinction between individuals streaming a game while listening to music and digital piracy. 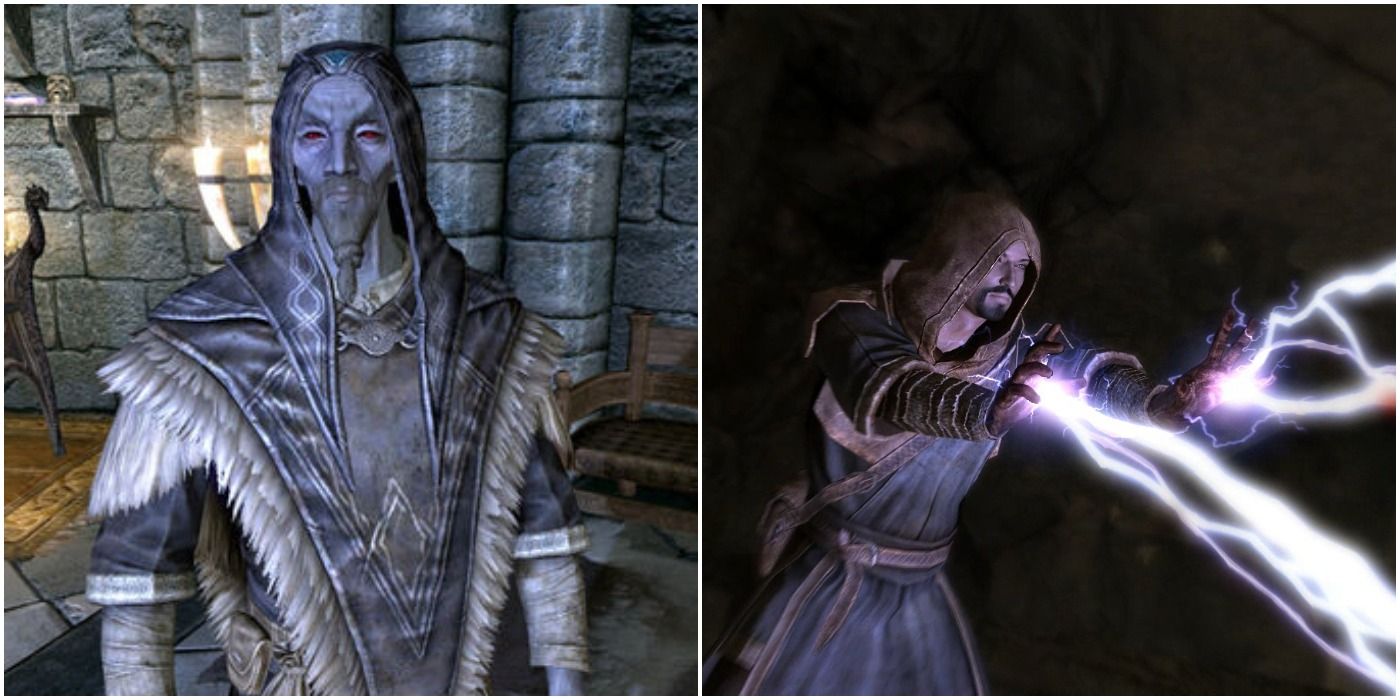