For the past month or so, Twitch has been switching the coveted PogChamp emote with a new streamer every day. This was done because the old PogChamp, Ryan “Gootecks” Gutierrez, said some pretty heinous stuff on Twitter following the January 6 insurrection that resulted in several deaths and one permanently banned now-former President.

The initial solution to this problem originally came from Sean “Day9” Plott who suggested that Twitch create a database of alternate PogChamps and randomly draw from it whenever a Twitch viewer typed in the emote. That was a little too complicated, so Twitch simplified it by using the PogChamp emote to showcase a new Twitch streamer every day.

This move proved to be disastrous. While some (notably white male) Twitch streamers were fine with the extra attention, other Twitch streamers (usually anyone other than white male) became the receiving end of a harassment campaign from toxic Twitch viewers. Some even received death threats.

Along with announcing increased policing of its own platform, Twitch decided the wisest course of action was to end this debacle with a new, permanent PogChamp. And so, today at 12 PM PST, Twitch voted on a new icon to replace the old one. And they picked a lizard.

Specifically, they chose KomodoHype, another alternative to PogChamp that was part of the grand Twitch experiment earlier in January. It’s not a Twitch streamer, so there’s nobody to harass.

The vote was an hour-long formality that you can watch in the video above. Suffice to say, it’s the perfect solution to Twitch’s problem. You can’t harass a komodo dragon, even if you knew which komodo dragon’s face is being depicted because komodo dragons don’t have internet access. They don’t even have little lizard keyboards.

So all hail the new PogChamp, KomodoHype. Maybe one day we’ll be able to put LGBTQ+, female, and non-white streamers on a pedestal without making them a target.

Next: Nintendo Fan Creates His Own Wario Warp Pipe Cases For Switch Games 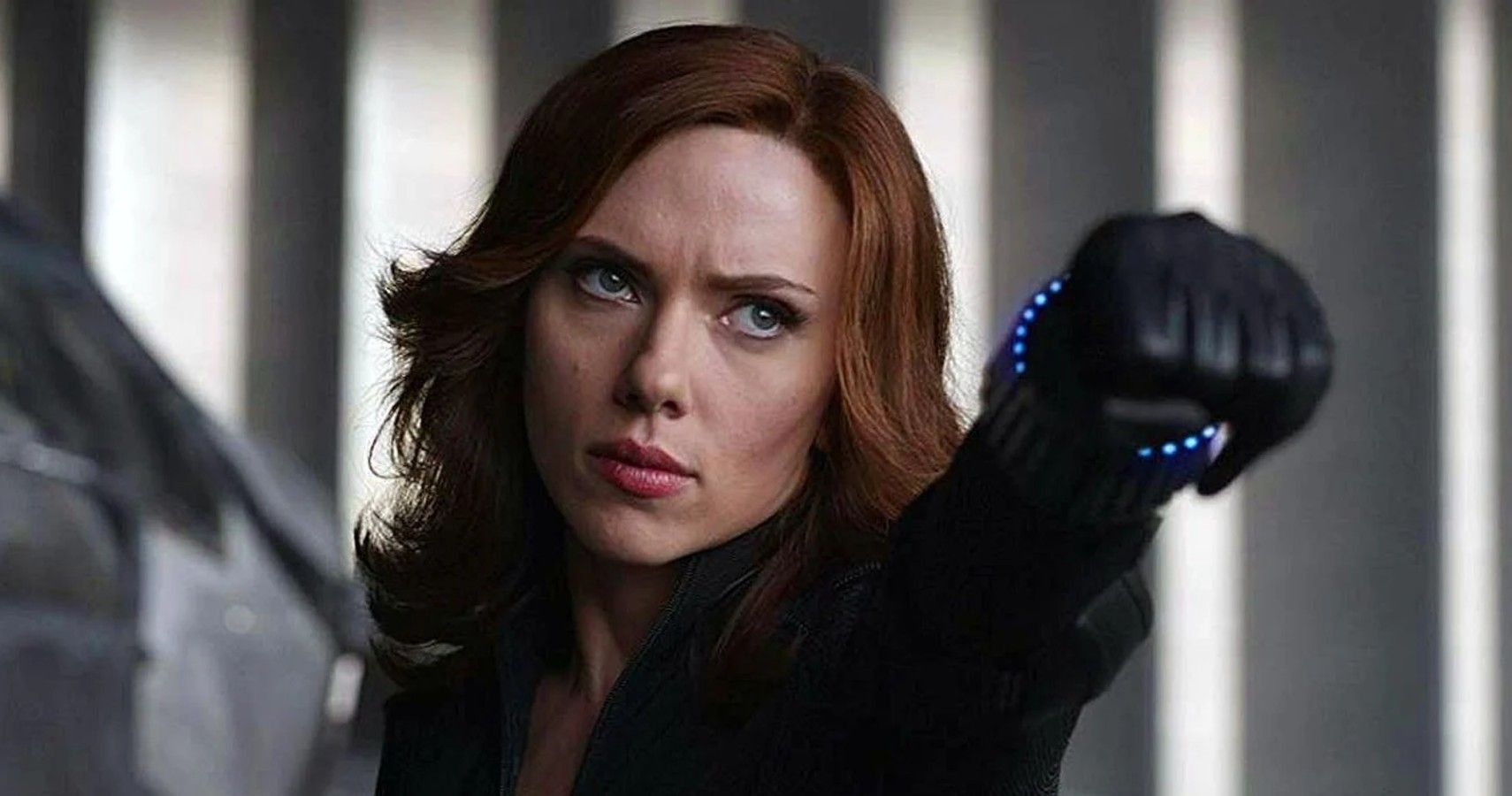