Last week, Twitch streamer Kimmikka was caught having sex live on air in the reflection of a window behind her. She was reported by a handful of viewers which lead to her getting banned for breaching terms of service, but this ban has since been lifted.

As reported by news.com.au, she has been unbanned after only seven days, meaning she's free to get back to streaming. The reason the ban was so light is likely because nothing explicit was actually shown – it was only caught because of a reflection in the window behind her, so it was incredibly obscured. However, she assures viewers that it won't happen again.

Kimmikka says it was a "drunken accident" and not intentional, but it has bolstered her account as she gained over 4,000 followers in the wake of this ban, up from her prior of only 200. 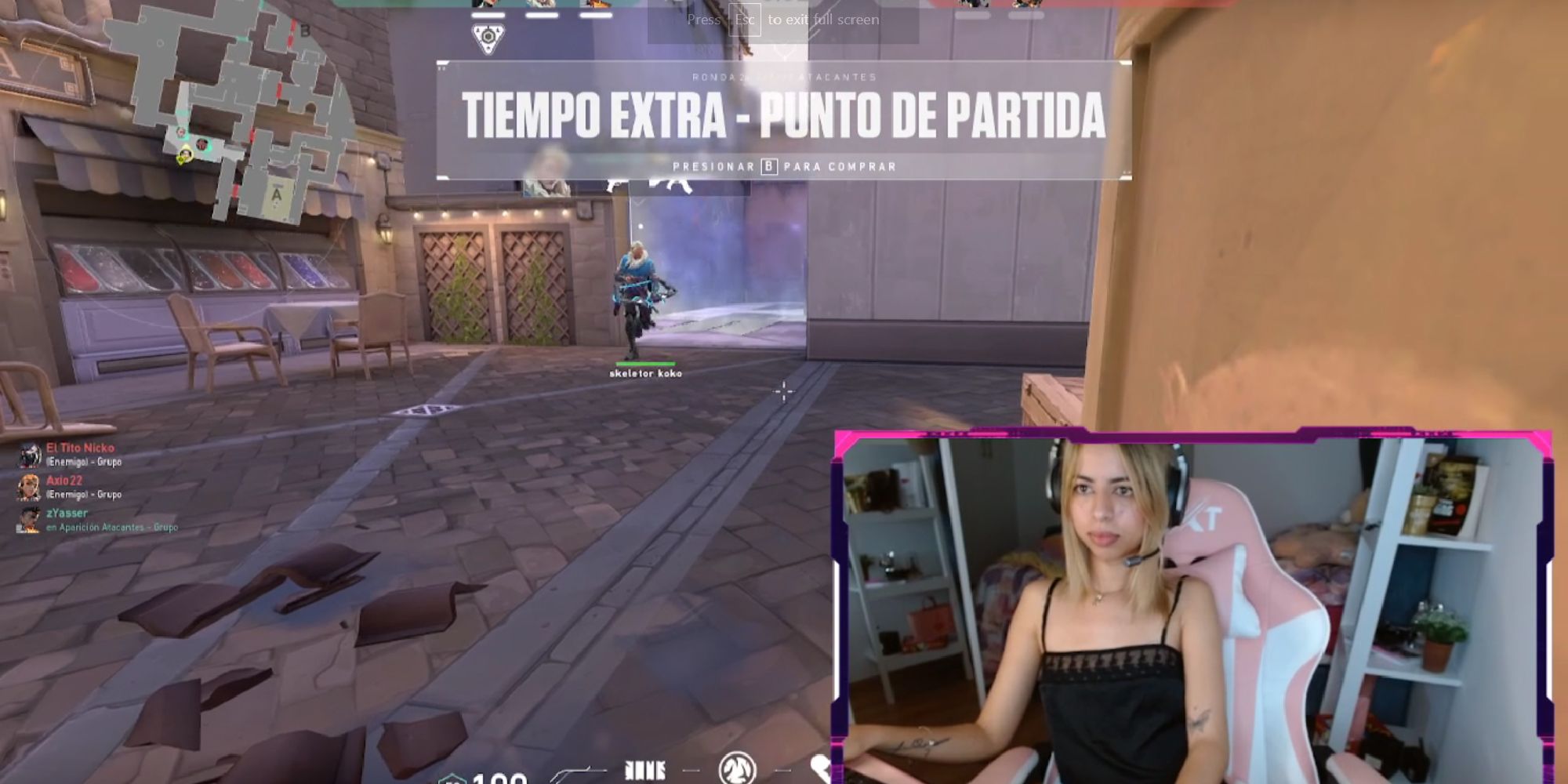 As of writing, Kimmikka is already back online, streaming Valorant on Twitch. And there's no window behind her to be seen, just a good ol' gaming chair. That might be for the best, eh?

But while Kimmikka is (not quite) back to her old antics, a couple of big-name Twitch stars are taking a step back voluntarily. Pokimane doesn't want to do it full-time, for instance, saying that platforms such as Instagram and TikTok "fit into [her] lifestyle nowadays a little bit better", so she's dropping out of the "rat race that is streaming" for the time being.

Ninja meanwhile has lost his Twitch Partner status following an announcement that he's taking a break, telling his viewers that he "doesn't know when he's gonna be live next". He's since changed his Twitter handle to "User Not Found", though this has sparked speculation that he'll be making the move to YouTube Gaming.

It looks like the ever-changing Twitch landscape is doing just that, changing, so who knows? Maybe bonking on camera is the new meta and streamers like Kimmikka will jump ahead to fill these gaps. Or not. We'll see.