Turtle Beach has announced a new gaming headset called the Recon 500. For $79.95, it will be including the company’s all-new 60mm Eclipse Dual Drivers and AccuTube wood composite injected earcups.

The two new technologies that the new headset brings will, according to Turtle Beach, “deliver unprecendented sound quality at every frequency.” It also brings in a bunch of other nifty features, including the noise-cancelling TruSpeak microphone with memory foam cushions and a glasses-friendly lightweight frame. The aim of the game for the Recon 500 headset seems to be comfortability.

Thanks to its 3.5mm audio plug, the Recon 500 will be compatible with every major console like the PS5 and Xbox Series X, PC, and compatible mobile devices that still have an earphone jack (how is Apple so successful despite not having one on its latest phones?). There are two colors for the headset: black and arctic camo; they are both at the same price of $79.95. The two variants will launch side by side on May 30, 2021 in North America and in Europe on June 18, 2021. 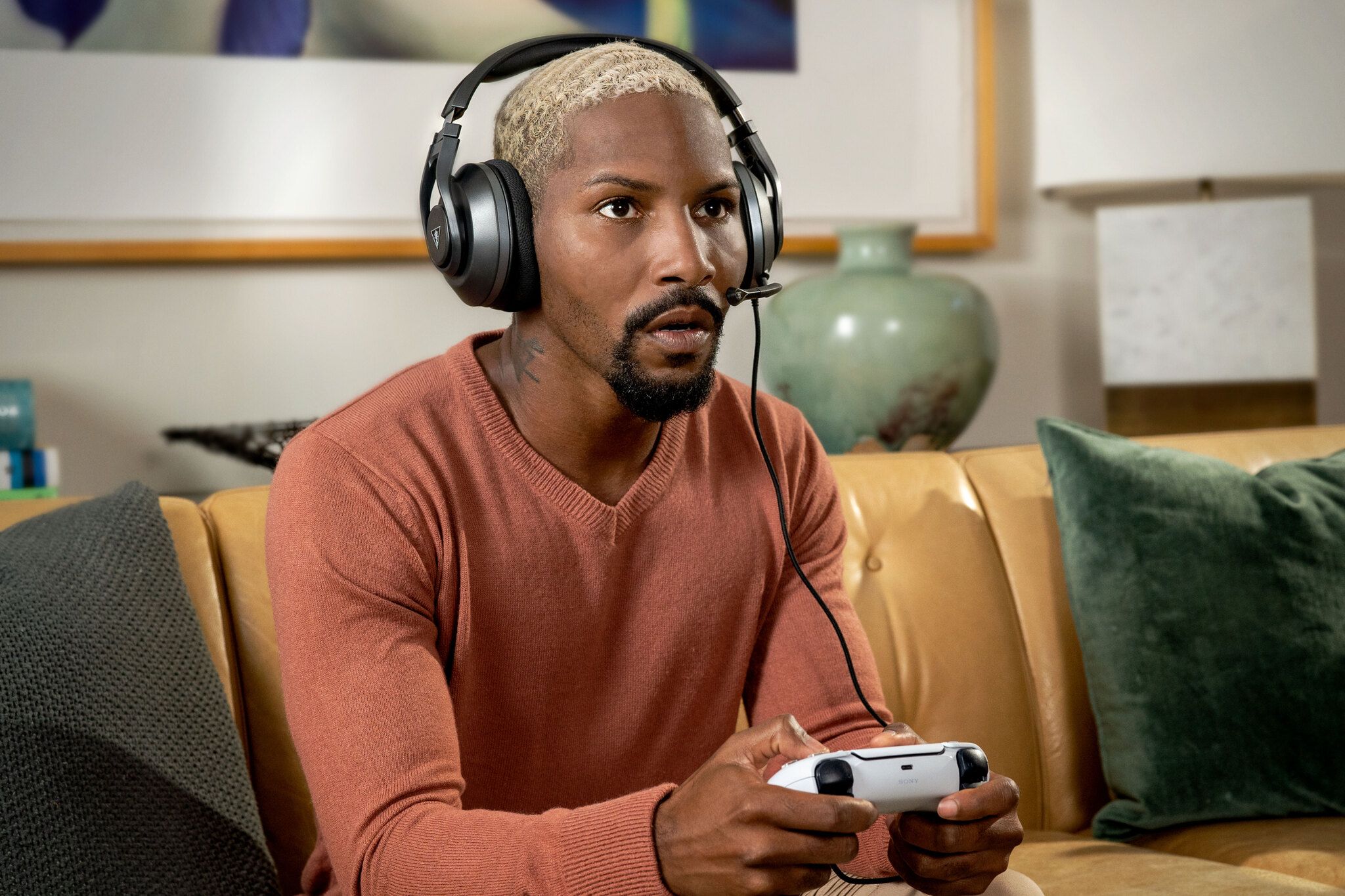 The Eclipse Dual Drivers seem to be the biggest addition to this new range of Turtle Beach headsets. According to the manufacturer, the Recon 500 can deliver a “massive soundstage” as it separates high and low frequencies from each other. This will inevitably help Call of Duty: Warzone players to determine when footsteps can be heard or the direction bullets are flying. If you still need help in Warzone, read our Season 3 guide.

“The Recon 500 delivers some of the most impressive engineering advances our Recon series gaming headsets have ever achieved,” said Juergen Stark, Chairman and CEO, Turtle Beach Corporation. “It redefines what gamers will expect in a headset at this price point, offering an innovative design, masterful audio performance, and plush comfort.” 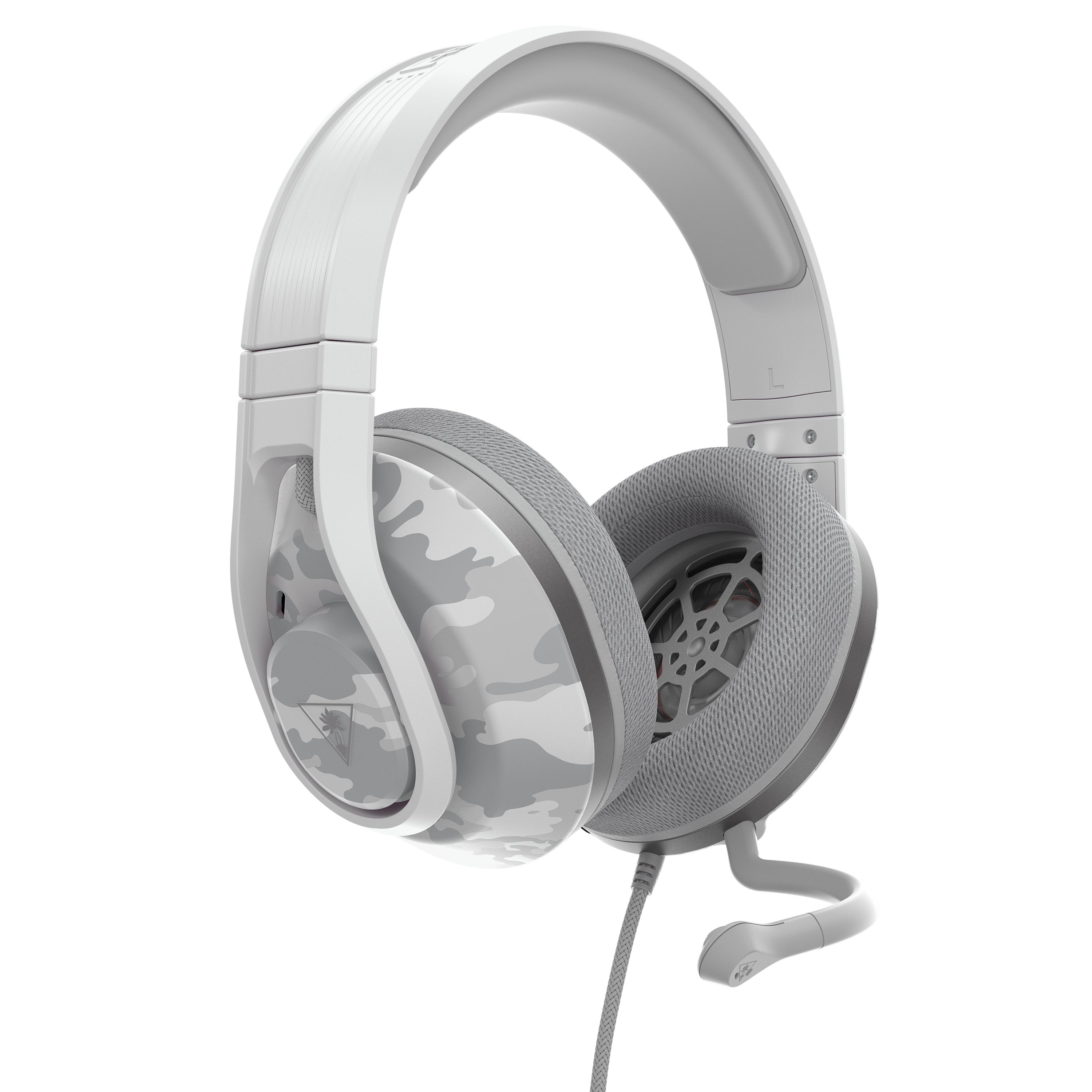 The TruSpeak microphone can be detached, so you can enjoy this headset outside of gaming, but it can also give, according to Turtle Beach, “reliable, clear, pro-level communication with teammates and other players.” We’ll likely see some eSports players from NRG, Optic Chicago, and VFL Wolfsburg wearing these if this claim about pro-level quality audio is true as they’re sponsored by Turtle Beach.

Sergio Solórzano said for TheGamer that last year’s Stealth 600 Gen 2 headset from Turtle Beach delivered an amazing value as a next-gen accessory. He said it provides a crisp output. Let’s hope the Recon 500 brings value to the table as well with its $79.95 price point.