The Trials of Mana 25th anniversary poll has ended and fans voted Riesz as the most popular character in the game.

Trials of Mana has six playable characters and the player chooses three for each run. The first character you select is considered the protagonist and the bosses/storyline change depending on that choice. Trials of Mana is a modern remake of a game from the Super Famicom, but its sales managed to exceed Square Enix’s expectations. This is quite the feat, considering that it was released near Final Fantasy VII Remake, which was another remake of a classic RPG. 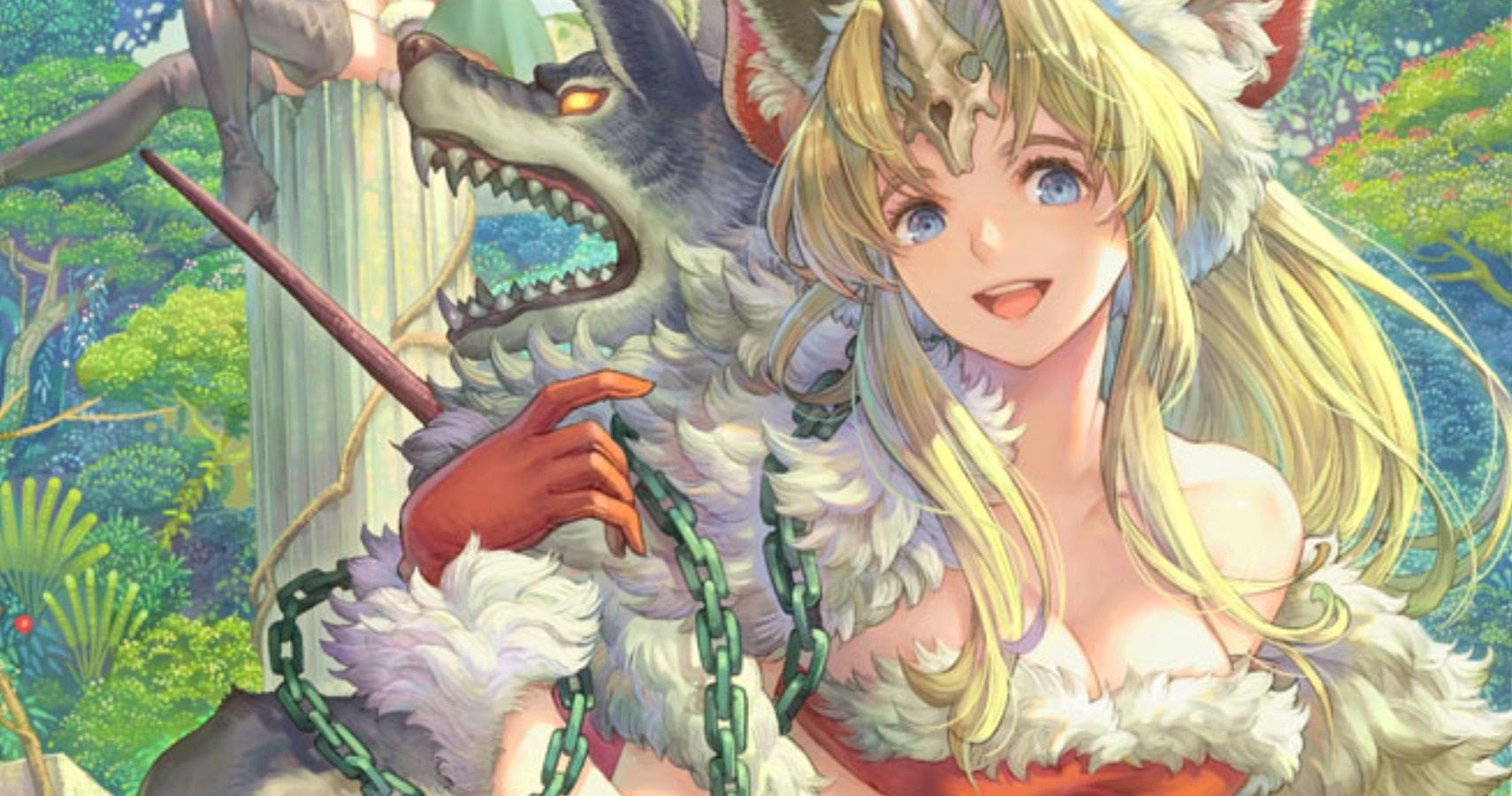 A poll was recently held in Japan as part of the 25th anniversary celebrations for the original Trials of Mana. Fans were asked which of the six protagonists they liked the most. According to the Holy Sword Legend -Official- Twitter page, Riesz won the poll, with Angela coming in second place, and Hawkeye placing third. The Twitter account shared artwork created by HACCAN that was made to celebrate the poll.

Riesz is the princess of the kingdom of Laurent. She is forced to leave her home with the threat of war looming, as her younger brother is kidnapped by servants of the enemy. The pursuit of her brother leads her to discover a growing threat to the Mana Stones and the possible end of the world. Riesz has a number of fanservice-laden outfits in Trials of Mana, which likely contributed to her popularity. She is shown wearing her Fenrir Knight outfit in the artwork above, which can only be unlocked near the end of the game. Angela (the second place character) is also known for her skimpy outfits. It should come as no surprise that it took roughly five minutes for Trials of Mana to spawn unsavory mods.

The only way English speaking fans could play Trials of Mana in the past was through a fan translation. The fact that the game has done so well is encouraging to see, and I hope that it leads to a revival of the Mana series. If there is another story to be told in the Trials of Mana world, then there is a chance that Riesz could be its protagonist.

Next: Trials Of Mana: All The Hidden Abilities (And How To Get Them)

Trials of Mana is available now for Nintendo Switch, PC, and PS4. 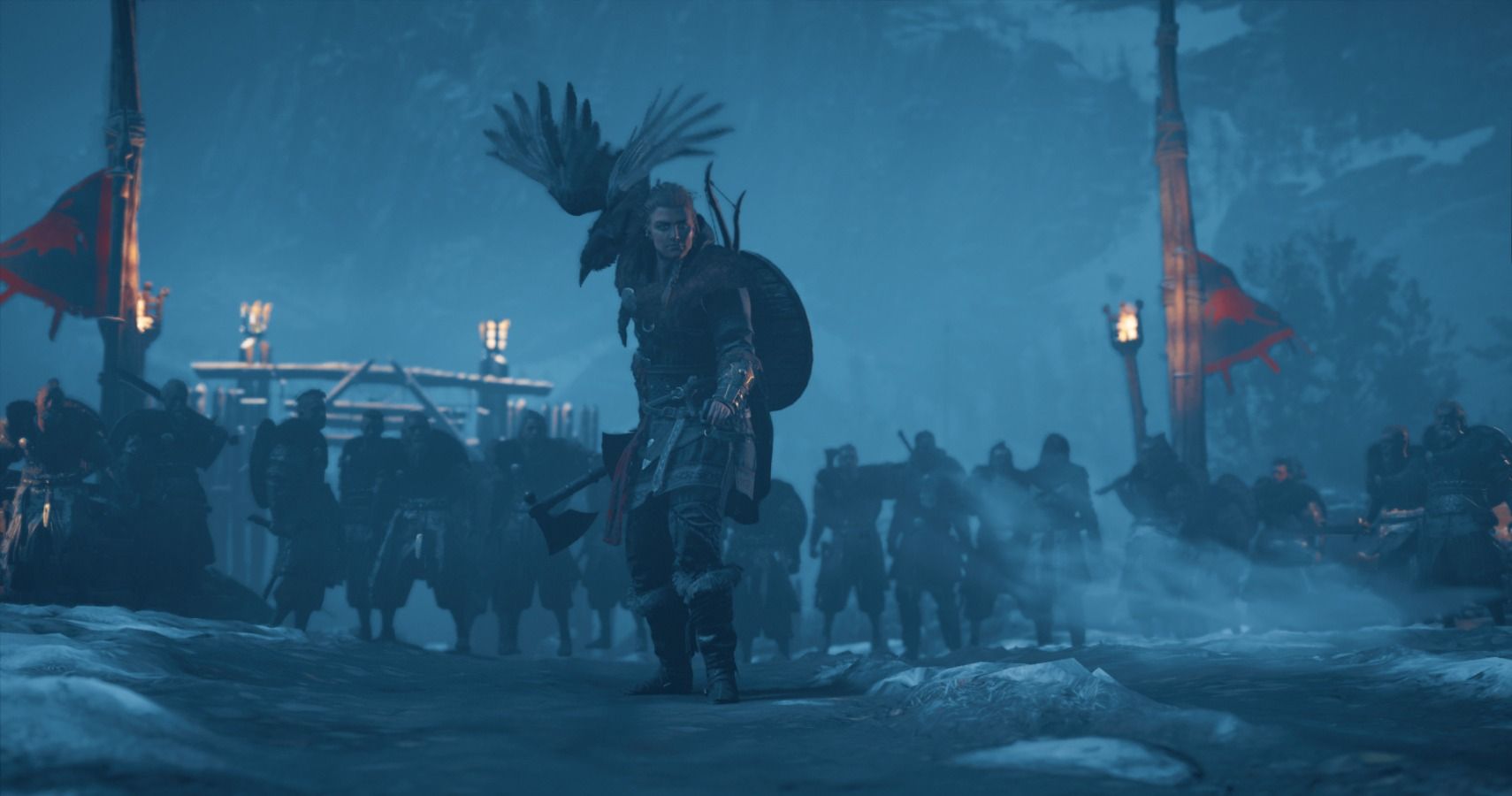