Tom Bombadil is a creature of mythos like no other. J.R.R. Tolkien carefully crafted a fantasy world that would define the genre for a century, and then plopped one merry fellow in the middle of it all. Who is Tom Bombadil? Every Lord of the Rings fan has their own theory, many of which revolve around him being a manifestation of Eru Ilúvatar, Middle-earth’s God figure.

Rumour has it that Tom Bombadil will be making an appearance in Season Two of The Rings of Power, and I’ve got mixed feelings. At best, this decision could be cleverly weaving in the deeper and more complex parts of Tolkien’s lore, but at worst, it could be MCU levels of fan service.

Many fans were gutted when the mysterious Bombadil didn’t appear in the Jackson, Walsh, and Boyens film trilogy, but I disagree. He doesn’t fit the tone of the films, and he would be an incredibly difficult character to pull off. He’s just a dude who lives in the middle of nowhere, sings little ditties, and is immune to the powers of the Ring? It would take at least fifteen minutes to do the scene justice, you’d probably need to include the Barrow Wights as well, and that would take even longer. I believe that the lengthy opening in Hobbiton is necessary to give gravitas to what the Hobbits are fighting for, but Tom Bombadil? He doesn’t translate well to the trilogy. 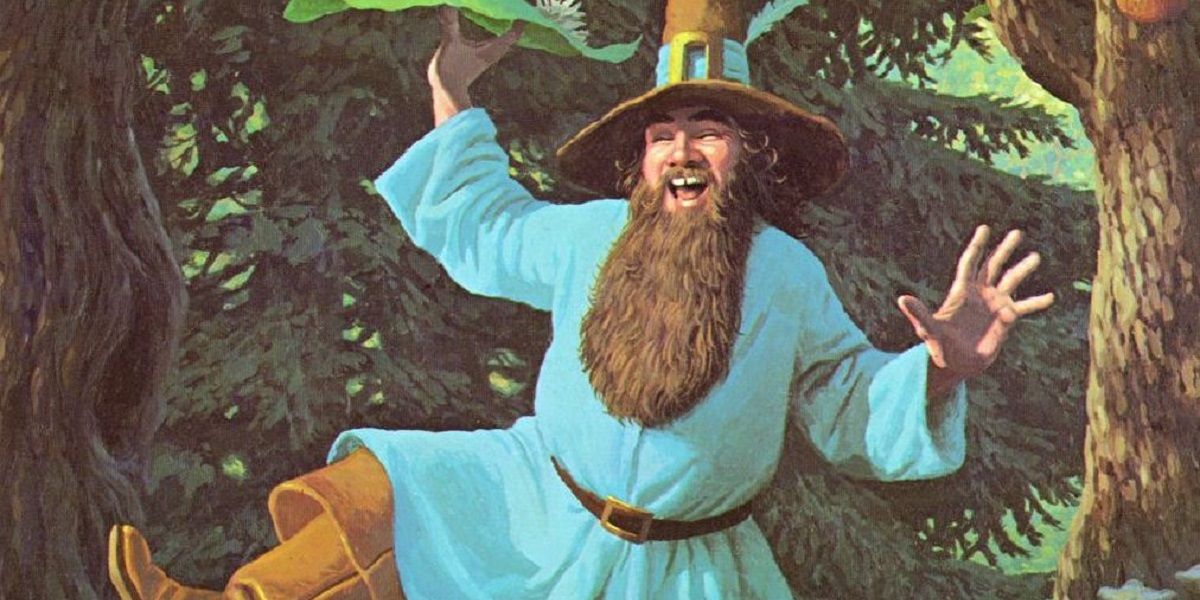 Would he work in a series, though? I’m still not sure. There’s a longer runtime for him to shine, sure, but he still feels unnecessary. And what would he even do? We know he doesn’t impact the events of the Second Age, and we don’t want an explanation of who he really is – the mystery is the fun of it. So, what’s the point? So that we can point at the screen a lá the Leonardo DiCaprio meme and laugh at his blue jacket and yellow boots? “Why he is a merry fellow!” we will hoot and holler.

That’s before we look at the tone of The Rings of Power. It borrows a lot from the ‘00s trilogy – too much, in my opinion – and the gritty fantasy aesthetic just isn’t the place for old Tom. There’s a reason Legolas is cold and emotionless on screen (an act mirrored by The Rings of Power’s Elven characters), rather than singing, “tra-la-lally” as Elves so frequently do in the books. This is serious fantasy, none of that frivolity. How does Tom Bombadil – a being most well known for singing a silly song – fit into this? A cameo for eagle-eyed YouTubers to create 30-minute essays with clickbait thumbnails about? If that’s the endgame, I’d rather he wasn’t there at all. 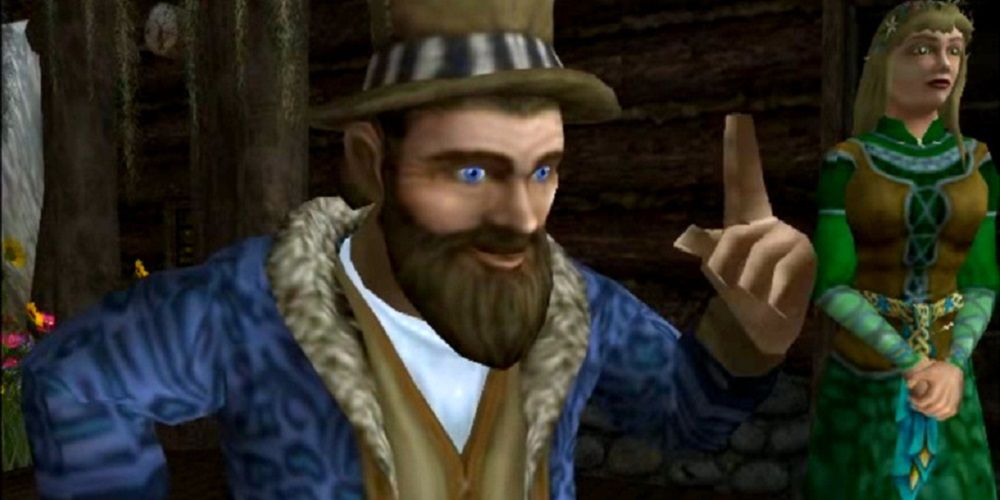 Most of all, I want to look back at how The Rings of Power treated its non-canonical characters in the first season. That’s not their original characters, it’s the existing Tolkien characters who were added to the Second Age for name recognition. The most prominent of these was Gandalf, who was known as The Stranger for most of the episodes. Was his arrival attempted to be shoehorned into the canon? No, it was a prestige to end the series on, complete with a moth motif ripped straight from the Jackson trilogy with no basis in Tolkien. Add to that the centuries-early Balrog and the frankly stupid Mithril backstory – it’s just strong metal, it doesn’t need to be infused with the bloody Silmarils – and I don’t believe The Rings of Power would do Tom Bombadil justice.

I’ve ragged on the show quite a bit here, but I did enjoy it for what it was. Galadriel was the perfect lead, and Morfydd Clark and Charlie Vickers had great chemistry. New characters like Arondir and Disa were well-written and believable as parts of Middle-earth left previously unexplored. But the second season needs to focus on them and build their stories up, rather than push them to the wayside to make room for an ill-fitting cameo. I would love to see an adaptation of Tom Bombadil as much as everyone else – perhaps in a light-hearted animated version, like a modernised take on the Ralph Bakshi film – but he and his yellow boots have no place in The Rings of Power.