THQ Nordic will show off at least four brand-new games during Gamescom 2022 in August, a company spokesperson revealed. In total, the publisher will bring nine titles to the show and will offer a live stream from its booth just like a year ago.

Several big companies have already announced they won't be attending Gamescom this year, Sony and Nintendo included. While there's no official list of participants for the exhibition just yet, THQ Nordic is one of the few that has already been confirmed to take part in the event.

Florian Emmerich, head of PR at THQ Nordic, talked about the company's plans in a recent interview with the German outlet GamesWirtschaft. Emmerich said the company is expecting "thousands of interested players" to enjoy the show and celebrate that Gamescom is finally back. To make the event even more exciting, THQ has a few surprises up its sleeve. 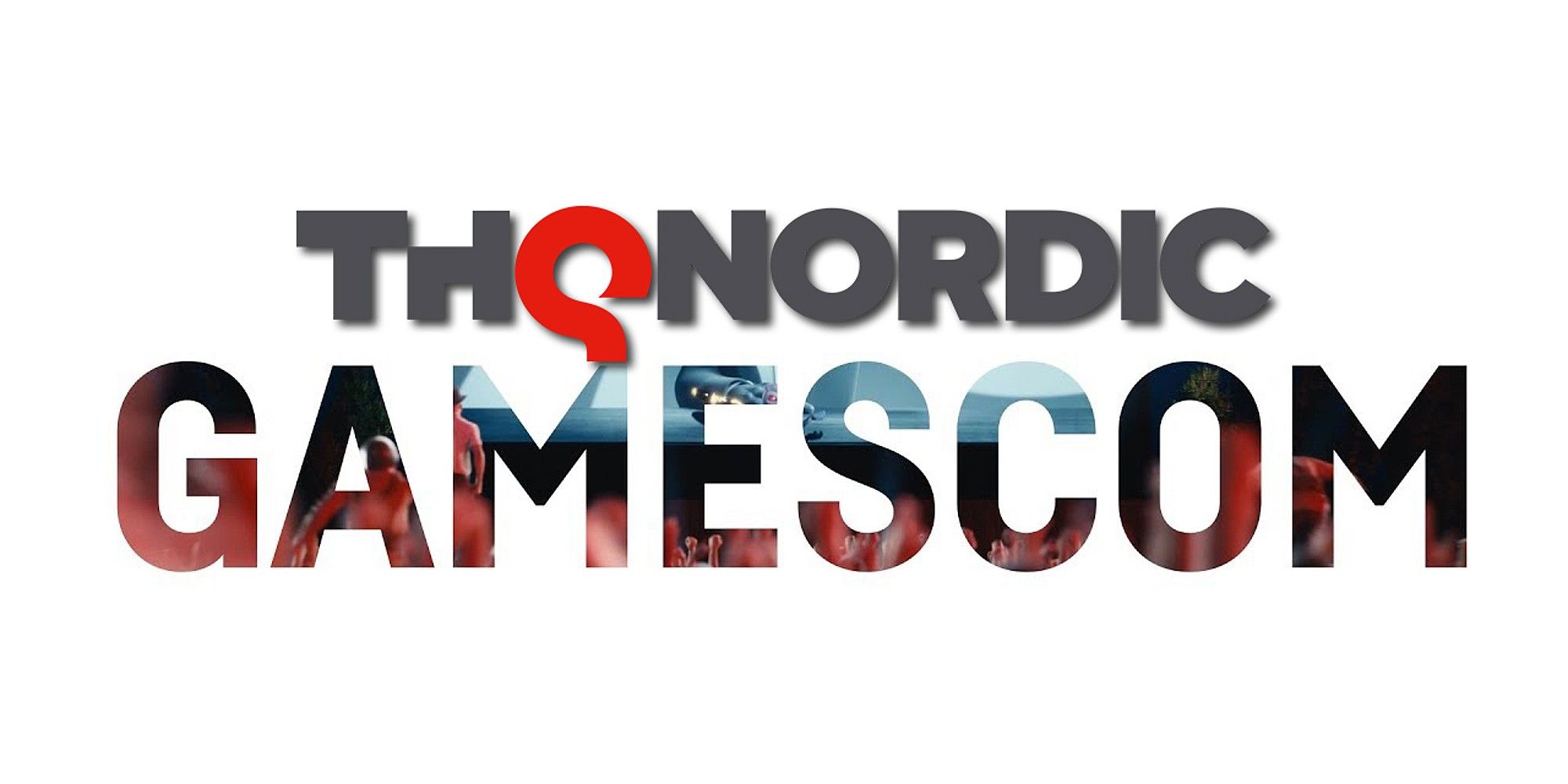 "So we are presenting nine games on around 1,000 square meters, four of which are still unannounced," Emmerich revealed. "As every year, our goal is to present our new, upcoming highlights for this and next year to players."

While the details are still kept under wraps, it'll be pretty cool to see something big like Metro 4, Darksiders 4, Titan Quest 2, or whichever one of the publisher's games you want to see the most. From the looks of it, THQ will focus only on the projects that will be out during 2022-2023.

Emmerich hinted these unannounced projects will be officially revealed at THQ Nordic's second annual digital showcase event, scheduled for August 12. Fans will learn about these games prior to Gamescom and will have a chance to explore them during the exhibition.

In addition, Emmerich said the company's booth at Gamescom will be "twice as big" as in 2021. He also expressed hope that the absence of Sony, Nintendo, and the others will not be particularly noticeable in the end.

Just as before, Gamescom 2022 will start with Devcom on August 22-23. After that, there will be a press-only day hosted on August 24, with public admission also available during August 25-28.