It's not been so busy for Pokemon news this past week, which is sometimes a good thing considering how much negative press the more modern titles can get. But there were still highlights, including an amusing story concerning Pokemon-playing fish accidentally doxxing their owner.

On top of that, Pokemon Scarlet & Violet players will be prepping for a seven-star Tera Raid, while a pixel artist is recreating some of the anime's most iconic scenes. Read on for a selection of this week's most intriguing and curious Pokemon stories. 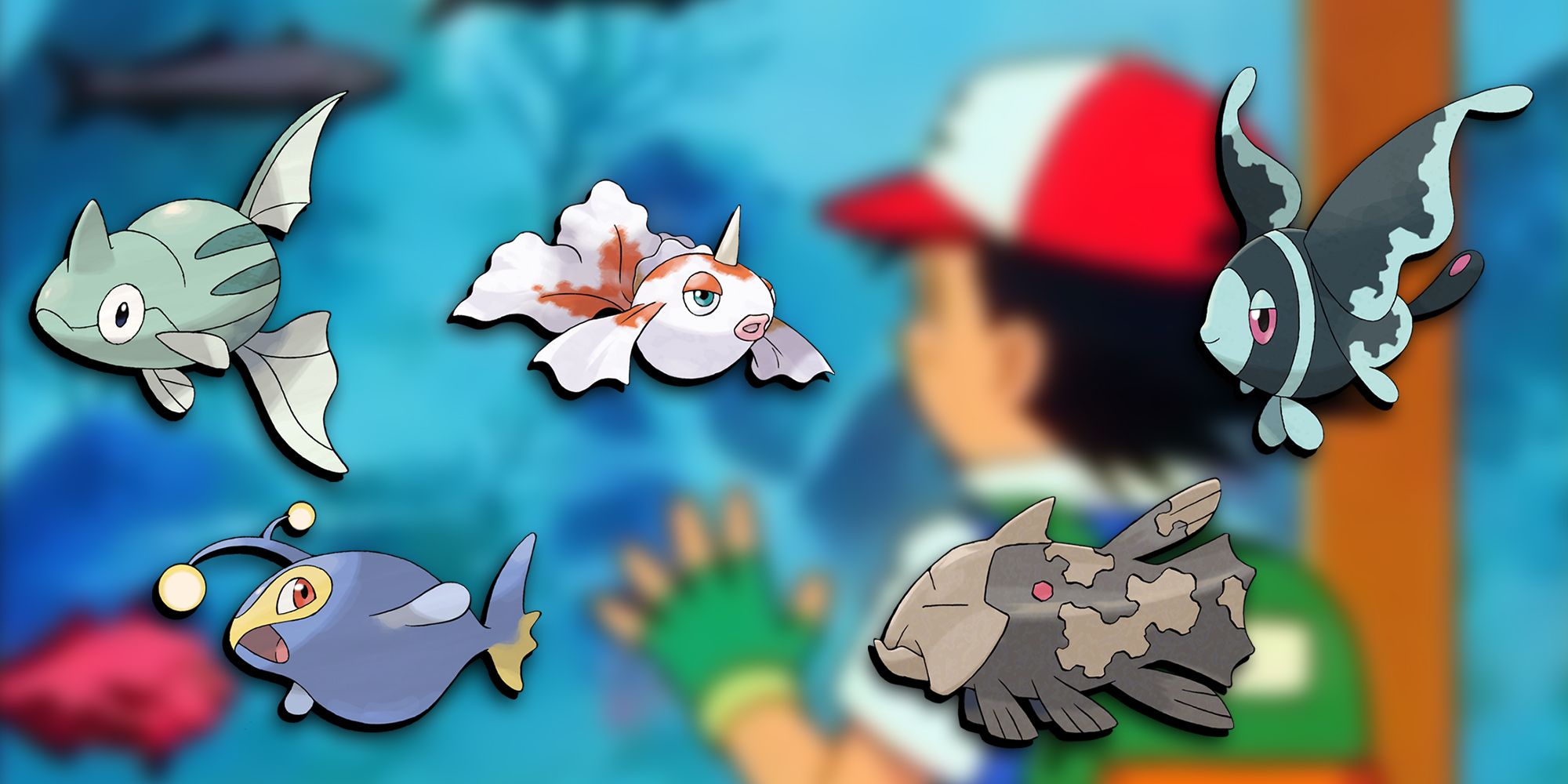 It's not every day that you hear about Pokemon-playing fish, but it's even less common to hear that said fish have leaked their owner's credit card details. Streamer Mutekimaru has previously streamed his fish playing Pokemon Crystal, LeafGreen, and Sapphire, but in the latest stream, the fish managed to reveal his financial details to the world. Sounds like fishy business!

There is a seven-star Tera Raid coming to Scarlet & Violet which takes place between January 27 and 29. The star of the show will be Greninja, with trainers getting their first opportunity to battle and catch the Pokemon. This won't be the only chance, however, as the seven-star raid will return two weeks later between February 10 and 12. This follows Charizard and Cinderace, as Greninja joins the seven-star raid club.

Pokemon Pixel Artist Recreates Some Of The Anime's Most Iconic Scenes

The Pokemon anime as we've known and adored it, with Ash as our central focus, is coming to an end. But as we leave the Pikachu and Charizard trainer behind, fans are paying tribute. One pixel artist has been recreating iconic scenes from the anime's first season. These include that tearful scene from episode 21 when Ash waves goodbye to Butterfree, recreated by the artist in FireRed & LeafGreen's art style.

From Annoying Legendaries To Garbage Shinies, Pokemon Fans Find The One Thing They Can Actually Agree On

Pokemon fans are a diverse bunch. They must be considering there are many millions of them. With this variety, formed of people all around the world, and coming from so many backgrounds, it means opinions on the games, starters, 'mons, and so on, run the gamut. But there must be some things Pokemon players do agree on. One example is the gripe that some Shinies look the same as the original Pokemon. That's one many can agree on, but do read on to find out what the others are.