Back in 2016, shortly after I graduated from college, I dusted off my PS3 and headed to the local game shop to pick up some of the classics I had missed. The Mass Effect trilogy was in that first round of games. Alongside it were The Last of Us and LittleBigPlanet, both of which I played in the first year after I bought them. I tried to play Mass Effect shortly after buying it, and I got about eight hours in and stopped.

This was right after Trump got elected and I was getting Pod Save America-pilled and reading Dreams From My Father, so I role-played as Barack Obama. My politics weren't super evolved at this point, so I basically just chose what I thought were the best good guy options anytime I needed to make a decision. Rewarding as I'm sure that sounds, life happened and I never finished my Obama playthrough.

I always felt like I was missing out. So, when Mass Effect: Legendary Edition hit Xbox Game Pass, I downloaded it with the plan of playing it on my Xbox One. But, after the install, I had second thoughts. One of the biggest turn offs when I tried to play ME back in 2016 was how long the PS3 load times were. Elevator rides took longer than any real world elevator ride I've ever taken, even the ones that got stuck halfway up. So, I figured, if I was going to get over that hurdle, I should play Legendary Edition on a next-gen console that could run it as fast as possible. 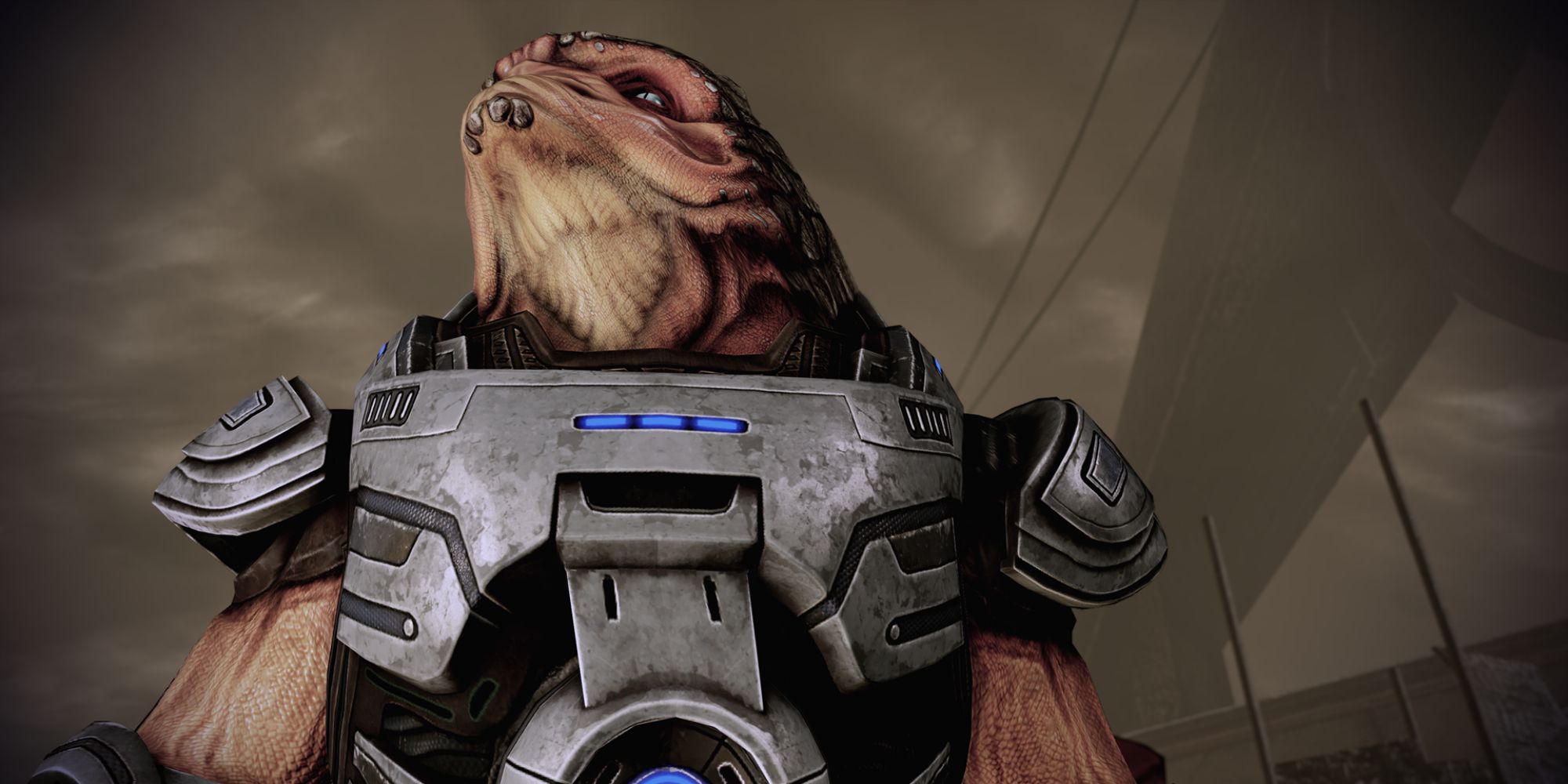 When Legendary Edition showed up as one of December’s free PS Plus games last week, I decided it was time, again. Well, almost time. Game of the Year season came first, which meant that I was trying to cram as many hours as possible into God of War Ragnarok and Pentiment before finalizing my list. As you read this, though, my GOTY list has been turned in, and I'm finally ready to take the voyage to the furthest reaches of the Milky Way.

It's strange that it's taken me this long. Describe Mass Effect, and you'll say a bunch of words that I like. It's sci-fi. It's got tough decisions. It's got romance. It's got role-playing. It's got companions. These are all things I enjoy in video games. But something about the series has always felt a little impenetrable to me.

I think the issue is that Mass Effect is a trilogy, and so it feels like an insurmountable time sink. Very few series in gaming demand that you play the previous entries before you can play the most recent. I picked up The Witcher series (like most people) on 3, I started playing Zelda at Ocarina of Time, and my first Sonic was Adventure 2. Most series assume you haven't played all the previous entries, and either do a lot of work to onboard you at the beginning, or, like Final Fantasy and Zelda, start fresh each game. 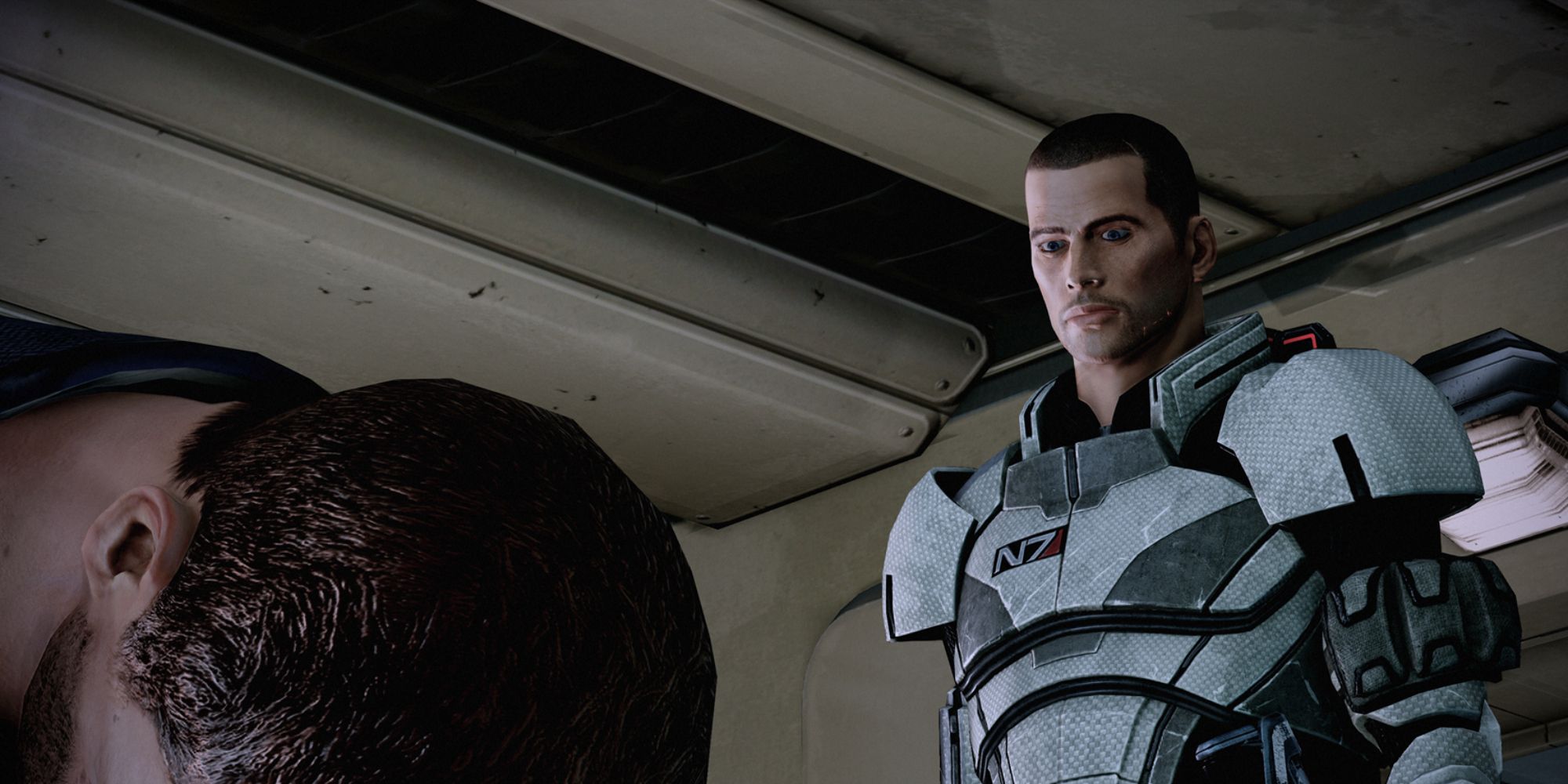 Though a game company has to try and sell their game to a broad audience, picking up the Mass Effect series on the third entry is extremely ill-advised. This is a series where your choices accumulate, gather momentum. The emotional beats in 3 won't matter to you if you didn't get to know characters like Wrex and Garrus two games earlier, and the game auto-chooses the less popular decisions to incentivize playing earlier entries.

At least, that's what I've been told. I'll find out for sure over Christmas break.