The Word ‘Masterpiece’ Has Lost All Meaning In Modern Gaming

It’s ironic how quick gamers are to dish out praise in spite of their own love of toxic criticism. This morning I stumbled on a video about A Plague Tale: Requiem and comments were filled with loving declarations, many labelling it as a masterpiece more than deserving of scooping up all the awards. The same is said about Elden Ring, God of War Ragnarok, Horizon Forbidden West, Stray, Bayonetta 3, basically every game to launch with a decent budget in the past few years. Masterpiece has come to mean ‘I enjoy this a bit’.

Masterpiece is a word I rarely throw around, and there’s only three or so games in the past generation I’d even consider deserving of the term. For those interested, those titles are Nier: Automata, Firewatch, and Hades. To even stand among these legends a game must not only question what it means to belong in the medium, but subvert everything we’ve come to associated with it and what it is capable of in terms of narrative, gameplay, and ambition. There are others you might consider, but by design it must be a select pool of only a few titles, not a catch-all term meaning ‘B+ or better’

I’ve already written about how The Game Awards is proof that none of us play enough games, and how so few games amidst the nominations showcases how both critics and consumers are failed by the medium by not broadening their horizons. Both triple-A bangers and indie gems are left out in the cold because Ragnarok needs to boast 11 nominations despite none of us finishing it at the time of submission. It’s a broken system, and one held up by lofty prestige and a fundamental misunderstanding of the medium’s evolution. 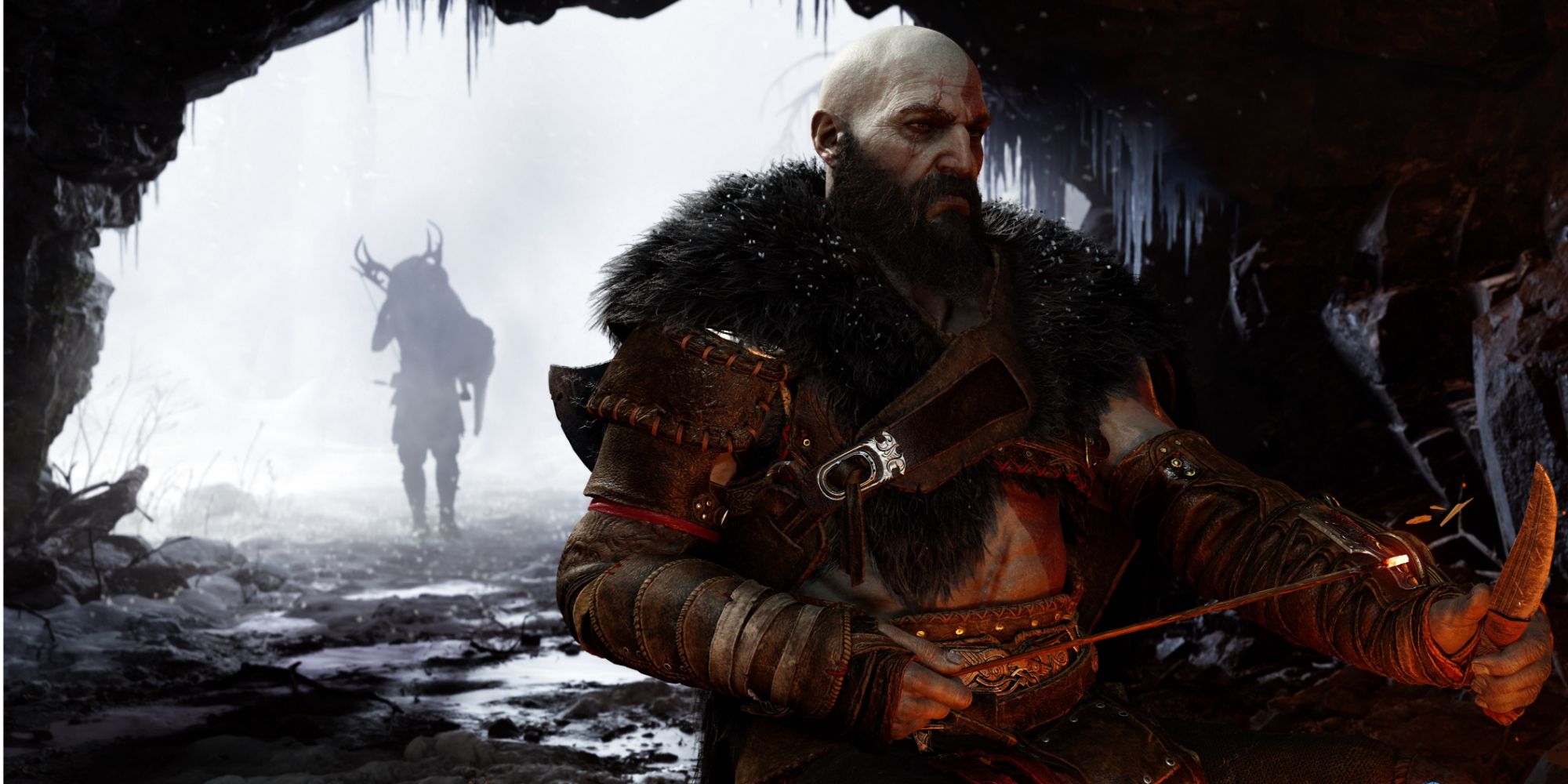 We are obsessed with replicating film and patting ourselves on the back, praising predictable ideas and throwing aside innovation in fear of potential change. This is where the definition of a masterpiece becomes so warped, filled with the same selection of games that penetrate the mainstream again and again because that’s what we’ve come to settle for. All of it started with The Last of Us – Naughty Dog changed the landscape forever by showing gamers that not only were they capable of feeling emotions, but violence and heartbreak could combine with so many other themes to create something masterful. Then gamers went on to throw that message out the window after the polarising sequel. Both are considered masterpieces, and to some extent earn that merit, but to see all the others who replicate its formula treated with similar reverence proves that we have a lot of growing up to do. Days Gone isn’t and will never be a masterpiece, and I will fight anyone to the death who considers it one. I know that everyone is entitled to their own opinion and all that jazz, but you’re wrong.

I reached breaking point with A Plague Tale: Requiem. This game isn’t necessarily bad, and Asobo has done extraordinary work in creating an IP that stands out from the crowd. But by the studio’s own admission, it is actively riding on the coattails of others, and was always intended as a period evolution of The Last of Us. It adopts similar themes, gameplay, pacing, and goodness knows what else because that was always the intention, an evolution of a masterpiece that never intended to abandon its shadow. You see this in the sequel, which itself is a longer and more subversive take on the original much like The Last of Us Part 2. It is creatively passionate but ever so cynical, reducing our medium down to a handful of tropes that can be replicated ad-nauseum while knowing all of us will eat it up no matter what. If this is considered a masterpiece, where exactly does the line sit? 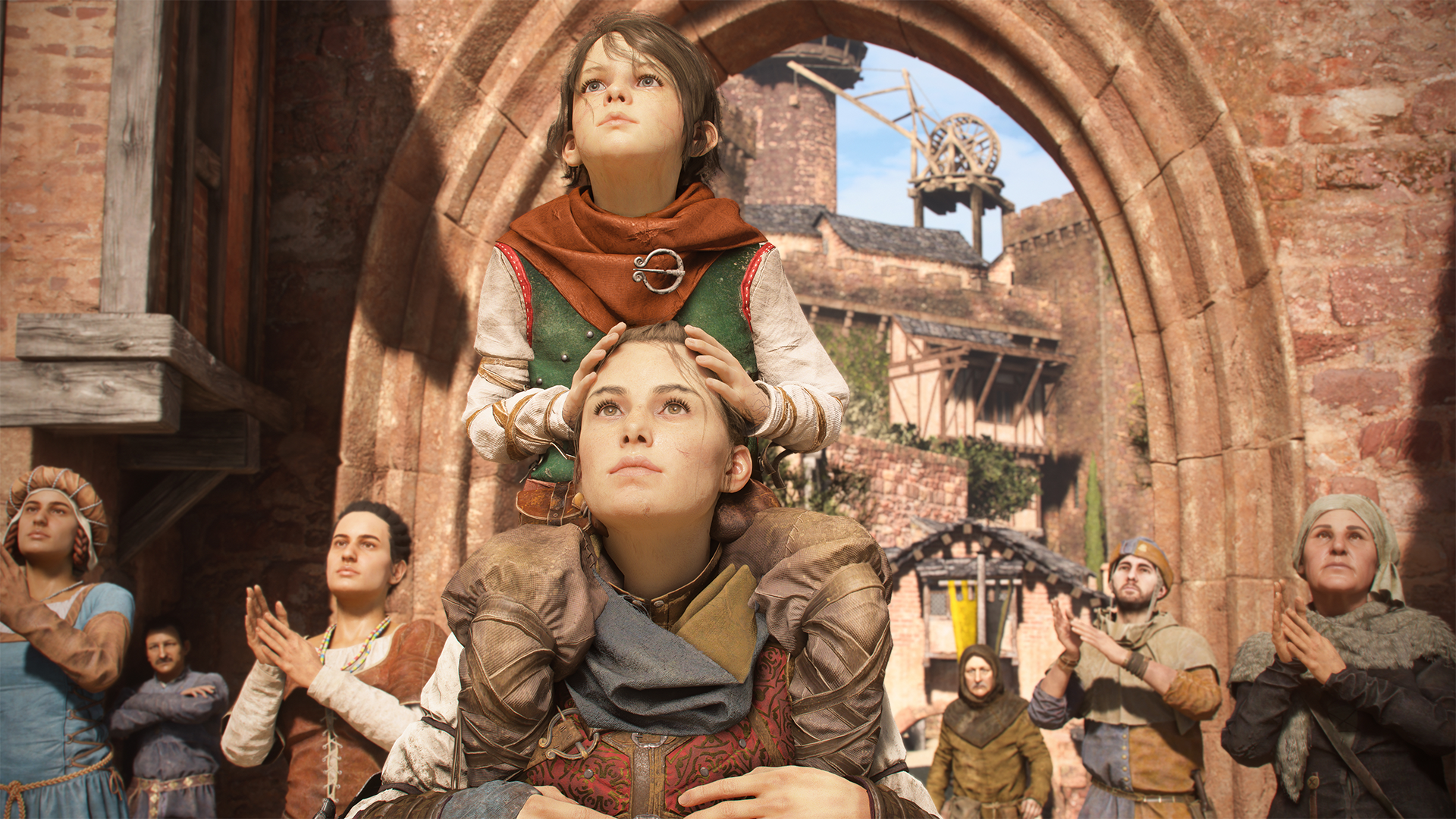 I’m not sure if there is one, or the media literacy found within mainstream gamers is yet to evolve similarly to film, television, and literature. Anything that represents artistic prestige or is marketed in such a way is apparently deserving of the accolade, and we either aren’t willing or just don’t know how to dig any deeper. With God of War Ragnarok breaking records, I can’t imagine Sony will be moving away from this formula in the coming years, and given its success I wouldn’t be surprised if Microsoft seeks to replicate it. Right now we are staring down the barrel of an endless onslaught of third-person narrative games all aiming to make us feel things and hold our hands along the way. None of these experiences are bad, many of them can be spectacular in moments, but by limiting ourselves and what it means for a game to excel will only stifle creativity, innovation, and our willingness to try new things.

Masterpieces are meant to be significantly personal pieces of media that in themselves can be life-changing, challenging our perception of a medium and everything it is capable of. You aren’t meant to stumble across them each and every year, but celebrate their rare presence and mourn contenders that happen to fall short. Try not to let glowing reviews and overblown marketing campaigns dictate your feelings towards a game and how much it means to you, but make that determination yourself and don’t be afraid to fall outside the box or make observations that actively protest the status quo. This needs to change, for all of us.