The PSP Games No One Remembers

Can we all take a second to appreciate how bizarre the PSP library was? I don’t know whether it was just the hardware limitations or a limited perspective of what handheld games could be, but there are very few PSP games that are even worth remembering. It’s pretty telling that Lumines is widely considered to be the best PSP game ever. Nothing against Lumines, but Tetris 2 isn’t exactly Breath of the Wild.

I remember the PSP games though. It came out when I was 15 and working at a seafood restaurant, so it was the first console I ever bought for myself. When I turned 16 I quit my job at Wholly Mackerel (that’s real) and got a job at Best Buy, which is where I discovered how bad I am with money. I had an outrageous PSP collection, which included dozens of UMD movies, a format I still think was way ahead of its time. If you can think of a PSP game, I probably had it.

Thanks to the Razer Kishi 2, I’ve been getting into PSP emulation on my phone recently (no narcs) and was surprised to find how many of the most obscure games have been preserved. Games like Coded Arms, a first-person shooter made by Konami that takes place entirely within a military training simulator.

While the lack of a right analog stick made Coded Arms basically unplayable, I still think about what an interesting premise it had. In a cyberpunk future that we never actually get to see, hackers are able to directly interface with computer networks anywhere in the world. One group discovers this long abandoned VR game that they can use to extract military secrets – but only by fighting their way through a series of combat scenarios featuring soldiers, robots, and for some reason, plant monsters. I guess GMOs get pretty out of control in the future. Finishing the game unlocked an endless mode with a cool narrative justification. After beating the last boss your character’s hacking tools malfunction and their consciousness gets trapped inside the game where all it can do is run endless scenarios. Having just played Returnal, I can’t help but notice the similarities. 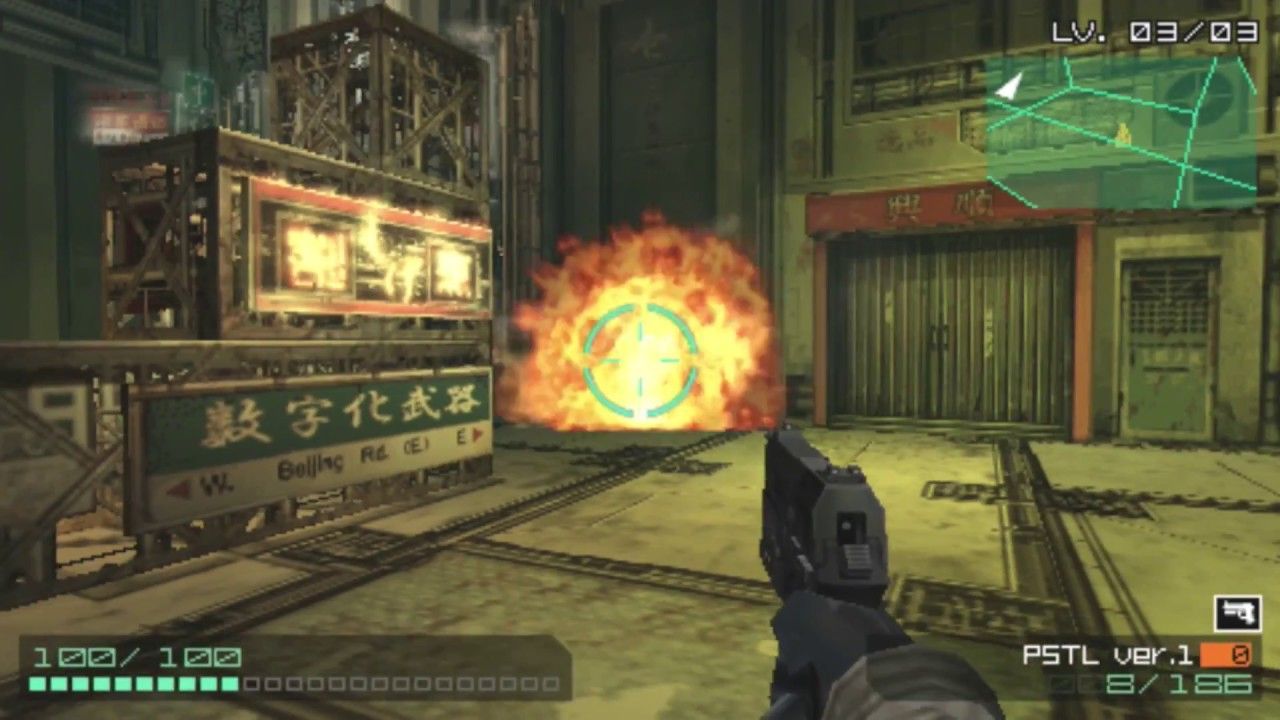 I’m also revisiting Untold Legends: Brotherhood of the Blade, the first game in the Untold Legends trilogy, if you can believe it. This was a pretty uninspired Diablo clone, but I imagine some people will remember it just because it was a launch title. The wireless co-op made Untold Legends an afterschool hit with my friends (we were very popular) and I’m especially fond of the Alchemist class, which used poisons, bombs, and poisons almost a decade before Diablo 3’s Witch Doctor class. The Alchemist could also transmute items on the ground into gold so you didn’t have to lug them around to sell later. It was a shallow action RPG, but it still had some good ideas. 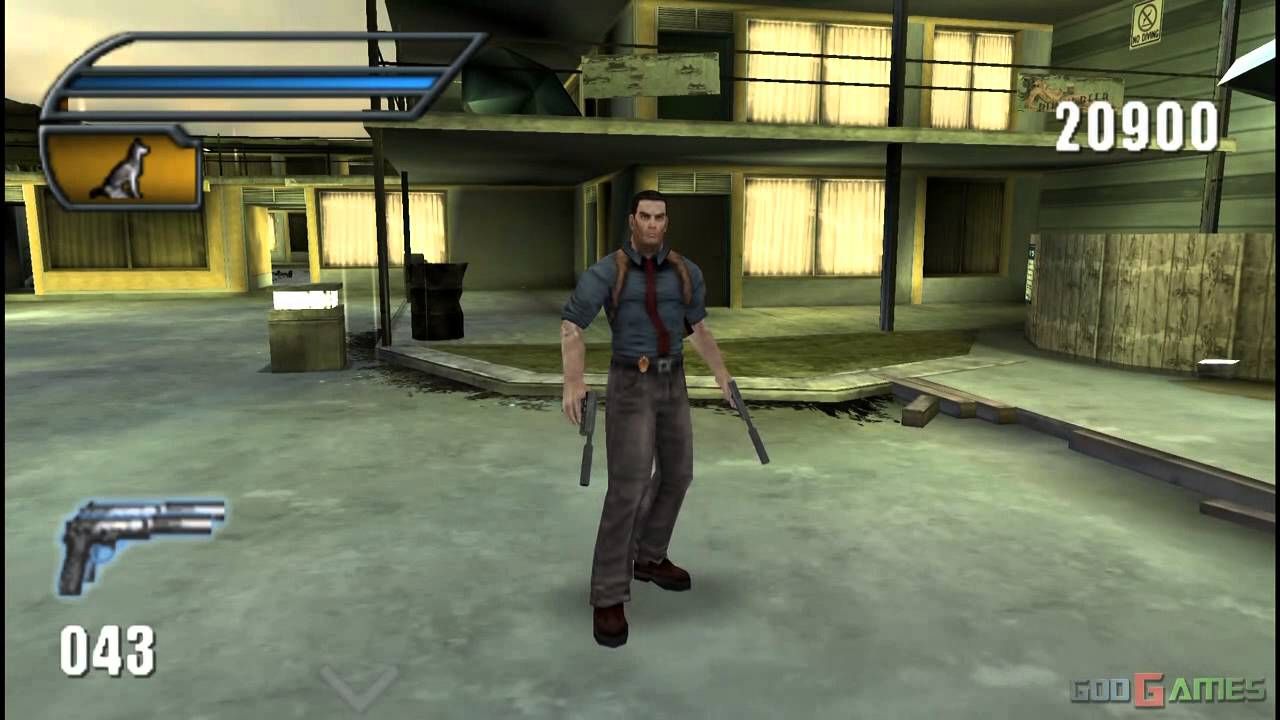 Those are the ones most people will remember. I had all of them, but I also had Dead to Rights: Reckoning, a third-person shooter about a renegade cop and his blood thirsty dog Shadow. I hesitate to call Dead to Rights a Max Payne rip-off since the first game came out just a year after the original Max Payne, so let’s just call it the other neo-noir with bullet time. Reckoning is about two hours long and yet somehow still feels repetitive. I managed to find some redeeming qualities about the other games I’ve mentioned, but this one is actually best forgotten.

You have to appreciate how much effort that was put into building such a profoundly mediocre library of exclusive PSP games. It’s strange to think that entire studios like High Impact Games were born and died within the PSP life cycle. Part of me misses the days when small studios could cut their teeth on handheld spin-offs, even if it meant a lot of sub-par products, because they’re what gave those platforms their identity. The PSP and its terrible games defined an era in my life that only I can remember, and despite their flaws, that’s what makes them special.