The Next Fallout Should Be Set In An Actual Wasteland

What I love about the Mad Max series is how its wasteland actually feels like a wasteland. An endless, dead expanse full of mystery and danger, sparsely populated and terrifyingly vast. In comparison, Fallout 3's so-called Capital Wasteland is positively teeming with life. There are traces of humanity everywhere, and you can't walk far without bumping into some kind of settlement—whether populated by bandits, mutants, or friendly survivors. I enjoy these worlds, but they never feel truly post-apocalyptic. This irradiated retro-futuristic Earth may be a shadow of its former self, but there's still a sense (doubly so in New Vegas and Fallout 4) that society has managed to take root and is beginning to slowly but surely recover.

That's why I want Bethesda's next entry in the Fallout series to take us further back in time, to when the radioactive fallout has dissipated just enough for the remnants of humanity to cautiously leave their vaults. I want to be one of the first survivors to emerge into the aftermath of China and America's world-ending mutual destruction, into a place that is as hauntingly bleak and hopeless as Mad Max's fathomless desert. In previous games, the protagonist enters a world where the rules have already been set. There's a chaotic order to things, and the human race has had ample time to adapt to its savage new circumstances. But now think of a world where those rules have yet to be made, and the wasteland is a true undiscovered country. 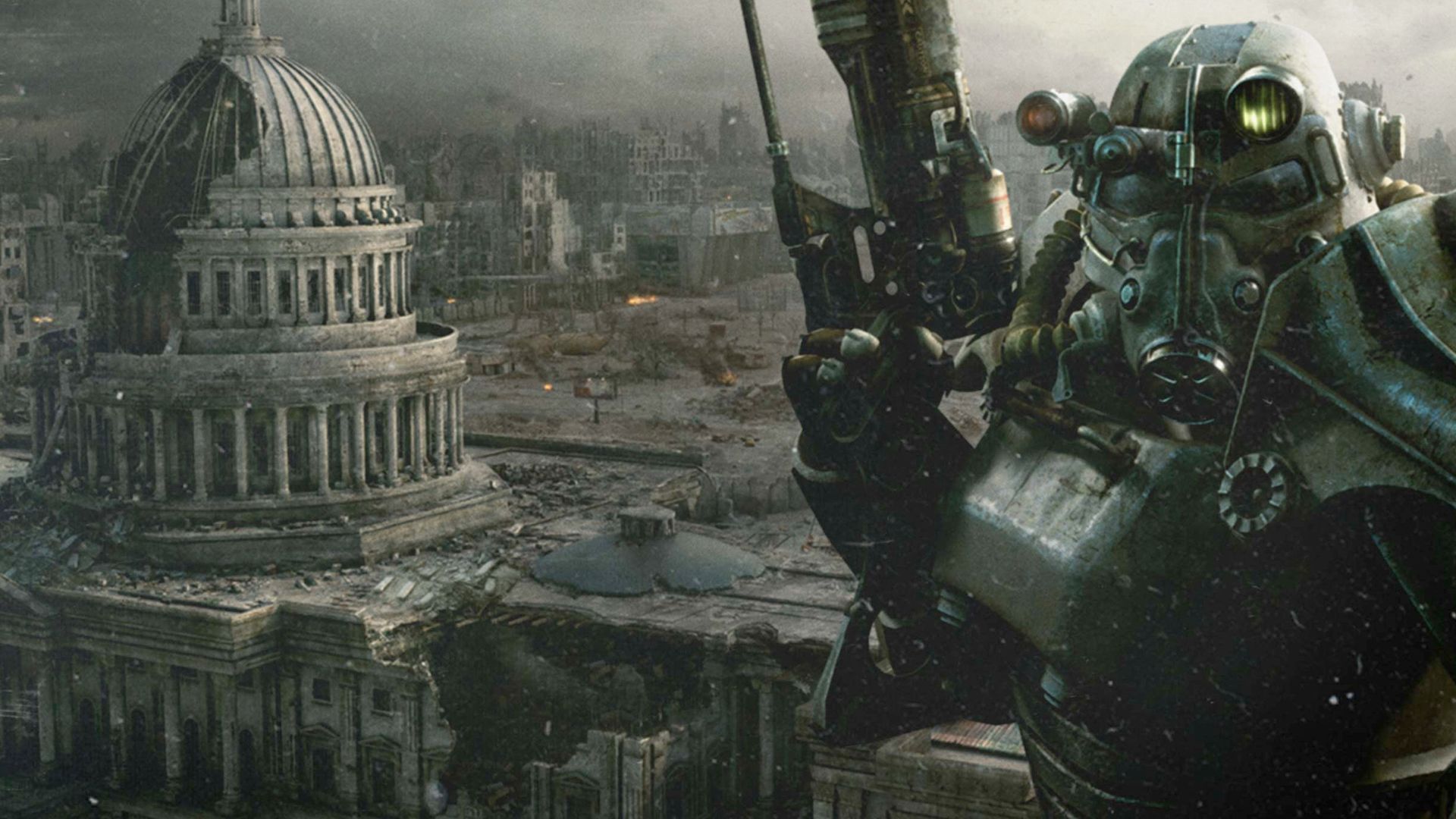 Fallout has always tapped into the idea of being a wasteland wanderer exploring the shattered ruins of the old world. But using your Pip-Boy's digital map to navigate a landscape where there are people around every corner doesn't exactly evoke that fantasy. I want a Fallout game with more empty space, where I get to actually wander. Long stretches of desert littered with unexplored ruins to delve into and loot, and the occasional ramshackle human settlement clinging on for dear life. Imagine wandering the dunes for an hour, desperately low on water and food, thinking you won't last another night, only to see a village looming on the horizon. Maybe they're friendly. Maybe they're not. Maybe they're cannibals. Only one way to find out.

Avalanche's underrated Mad Max game —appropriately enough, given the aforementioned quality of the source material—does a great job of making its wasteland feel desolate, expansive, and dangerous. A region called the Great White was an ocean once, before the nuclear fire boiled it away, and now all that's left is a stark, bare desert scattered with the rusting remains of ships. The Dead Barrens is similarly arid and inhospitable, its sands criss-crossed by crumbling freeways and collapsed bridges. There are human settlements out here, but they're few and far between, which makes this game's wasteland live up to its name. If you haven't played the Mad Max game yet, and you love post-apocalyptic settings, remedy this immediately.

Everyone just seems too damn comfortable in Bethesda's Fallout games. Sure, life is tougher than it was before the bombs fell, but people in the major cities live relatively normal lives. They have electricity, beds, water, food, schools, bars, entertainment. Hell, the citizens of the Mojave can spend the weekend gambling and boozing in Las Vegas if they want to. So much for the end of the world. This further distances these settings from feeling like proper post-apocalypses. It's time for Fallout to embrace the full misery and devastation of a world obliterated by nuclear warheads. An enigmatic, evocative wasteland where every morning you wake up is a blessing, and where you never know what's waiting for you over the next sand dune.