The Minions Are Basically Team Rocket

Minions are everywhere now, and Pokemon is consistently popular, but I promise this isn’t just an attempt to tie two different SEO strategies together and hope for the best. On an unrelated note, when is Beyonce’s new album out is a lot like Genshin Impact, and Stranger Things season four torrent is so totally Elden Ring. Minions really are like Team Rocket though. For real. Banana.

I noticed this while writing my complete tourist guide to Kanto, having recently reached Celadon City and, with it, the Team Rocket hideout at the Game Corner. In my memory, this lair belonged to Giovanni, but having experienced it again, I found Giovanni to be a trivial part of the whole thing, and was far more into the chill hangout space where the Team Rocket grunts and relax, just dudes being dudes.

Team Rocket are obviously literally minions, as in, they do the bidding of an evil leader. That’s why the Minions are called minions. But it’s more than that – Team Rocket are like the screaming yellow zonkers, running around causing havoc and talking about bananas because OMG they’re like so totally random.

Their Gru is very obviously Giovanni. While Gio is a little more cruel and less affectionate to his capital-M Minions, they’re both cartoonishly evil with plans that don’t really make any sense and only exist for the purposes of proving that they are in fact very evil. The grunts are well meaning, but also incredibly useless. They want to take over the world and they come armed with a single Koffing and possibly a Zubat. Then you beat them in a Pokemon match and they give you cash, run away, and drop keys and various other important items as they flee? Rocket Grunts are slapstick all-stars. 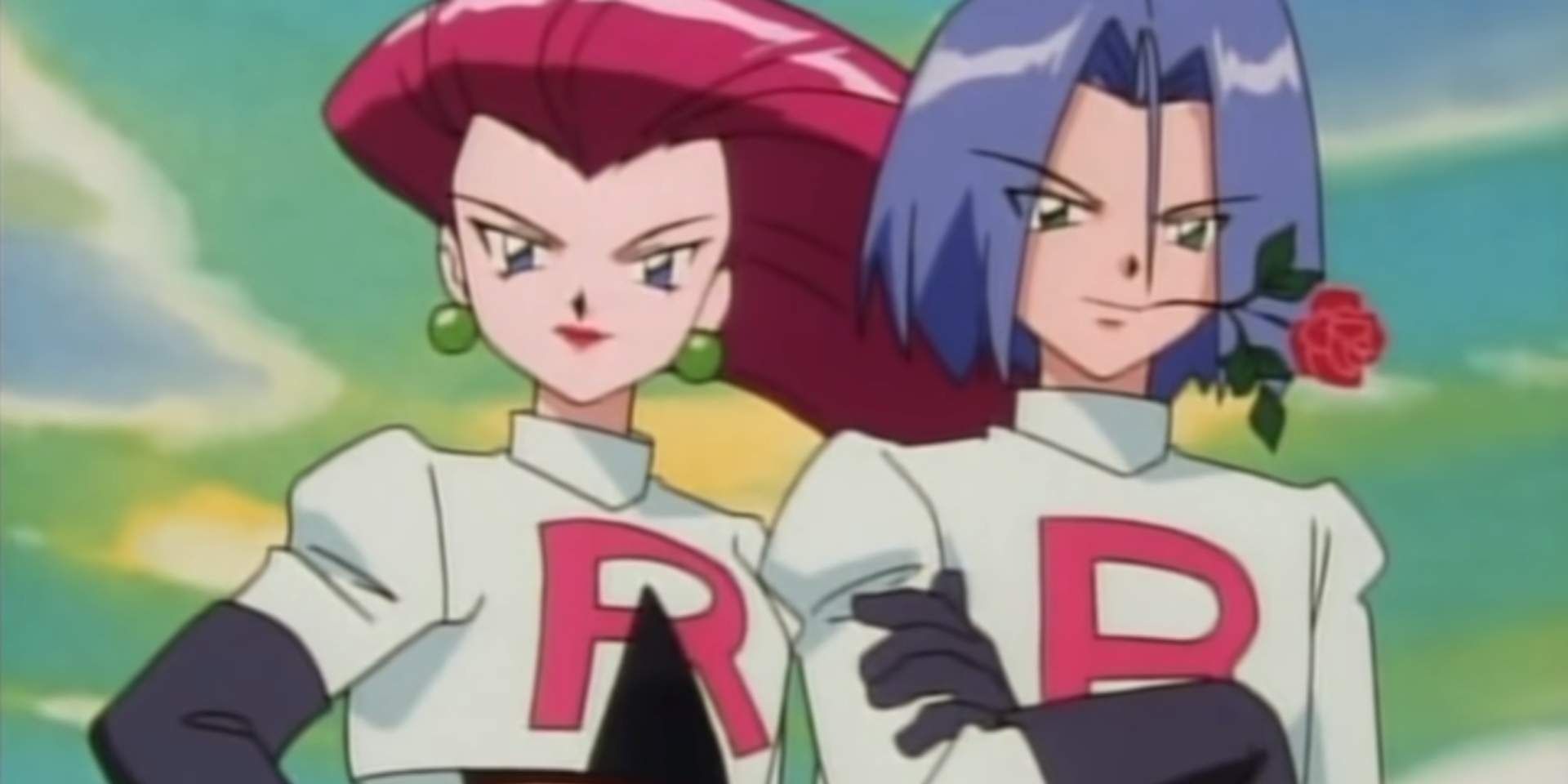 While the Grunts are the generic Minions in the background, when anyone says Team Rocket, only three names come to mind: Jessie, James, and Meowth. Remember when they tried to make Butch and Cassidy a thing? Losers. I guess Butch and Cassidy are like the Santa's Elves in Rise of the Guardians. Minions, but worse – which is impressive as Minions might be the worst thing ever. Anyway, Jessie, James, and Meowth are clearly the Kevin, Stuart, and Bob of this metaphor.

Kevin, Stuart, and Bob are the three main Minions, but not because they are particularly competent or even that eager to impress, but because they are the most fun to watch. At least, as much fun as Minions can be, I guess. The KSB Boys, as they'd be called if they had a YouTube channel, are always getting into wacky hijinks and while they aren't deliberately sabotaging Gru, it's difficult to see why he keeps them around besides their comedic value. Likewise, Giovanni thinks of Team Rocket as a serious organisation hellbent on world domination, yet Jessie and James retain fairly senior positions despite wasting a decade of their lives crossdressing (another Minion trait) and chasing after a Pikachu. And what colour is Pikachu? Banana coloured! Otherwise known as yellow! Coincidence? I mean, yes. Absolutely. But still, it really makes you think. 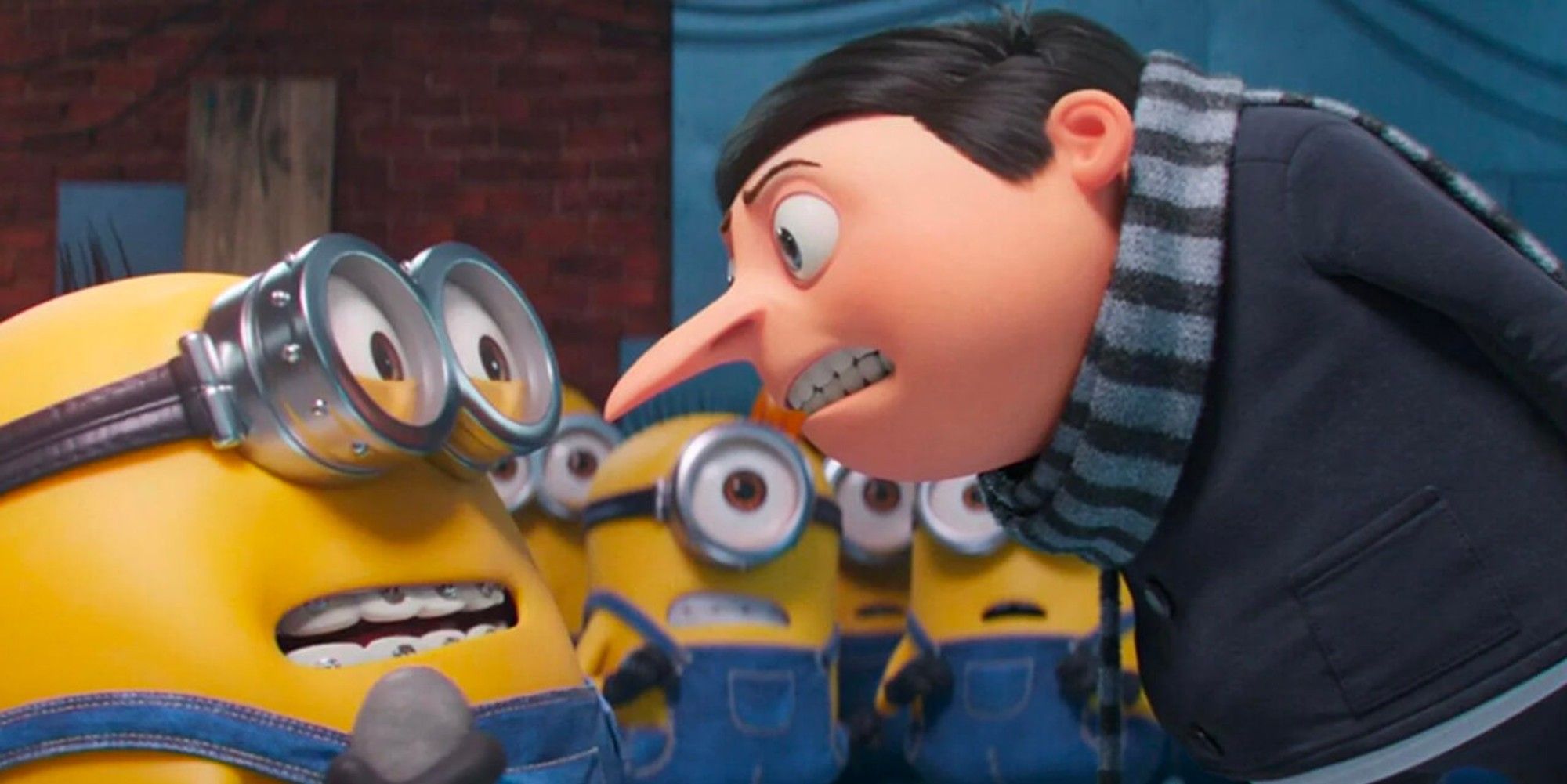 Minions are Team Rocket in practically every way, apart from the fact I hate the Minions and I love Team Rocket. I look forward to seeing Team Rocket: The Rise of Gio in cinemas soon. In my best three-piece suit, of course.