HBO has already knocked it out of the park with The Last of Us TV show. Yes, I saw all the glowing reviews, charming interviews, and positive reactions from friends, but as a diehard fan of the original story I had to see it for myself. I’ve played Naughty Dog’s masterpiece countless times, so much so I can close my eyes and replay much of it in my head.

It has spent the last decade dominating the zeitgeist thanks to its characters, narrative beats, overriding themes. I know the game very well, so to see it adapted was a hard thing to accept. Despite all my reservations, and initial fear we’d see the journey once again told with minimal changes, the end result is fantastic. Well, the first episode at least – which for a television show like this is often the hardest hurdle to overcome. I loved it, taken aback by how many subtle yet welcome changes are made that dramatically enhance the experience.

When this project was first announced I felt it unnecessary, a hubris-laden attempt to bring one of gaming’s most resonant stories to a new medium even if it discounts where it came from in the first place. This was further compounded by the removal of spores and similar adjustments to the universe that had fans worried Neil Druckmann had grown much too big for his boots, ready to disrespect the medium that made his career possible. That isn’t the case, and all the adjustments made by the premiere are considered, intelligent, and make the original story that much better. It is a far more brutal, grounded vision of the apocalypse. Everything works, and that’s a miracle in itself. 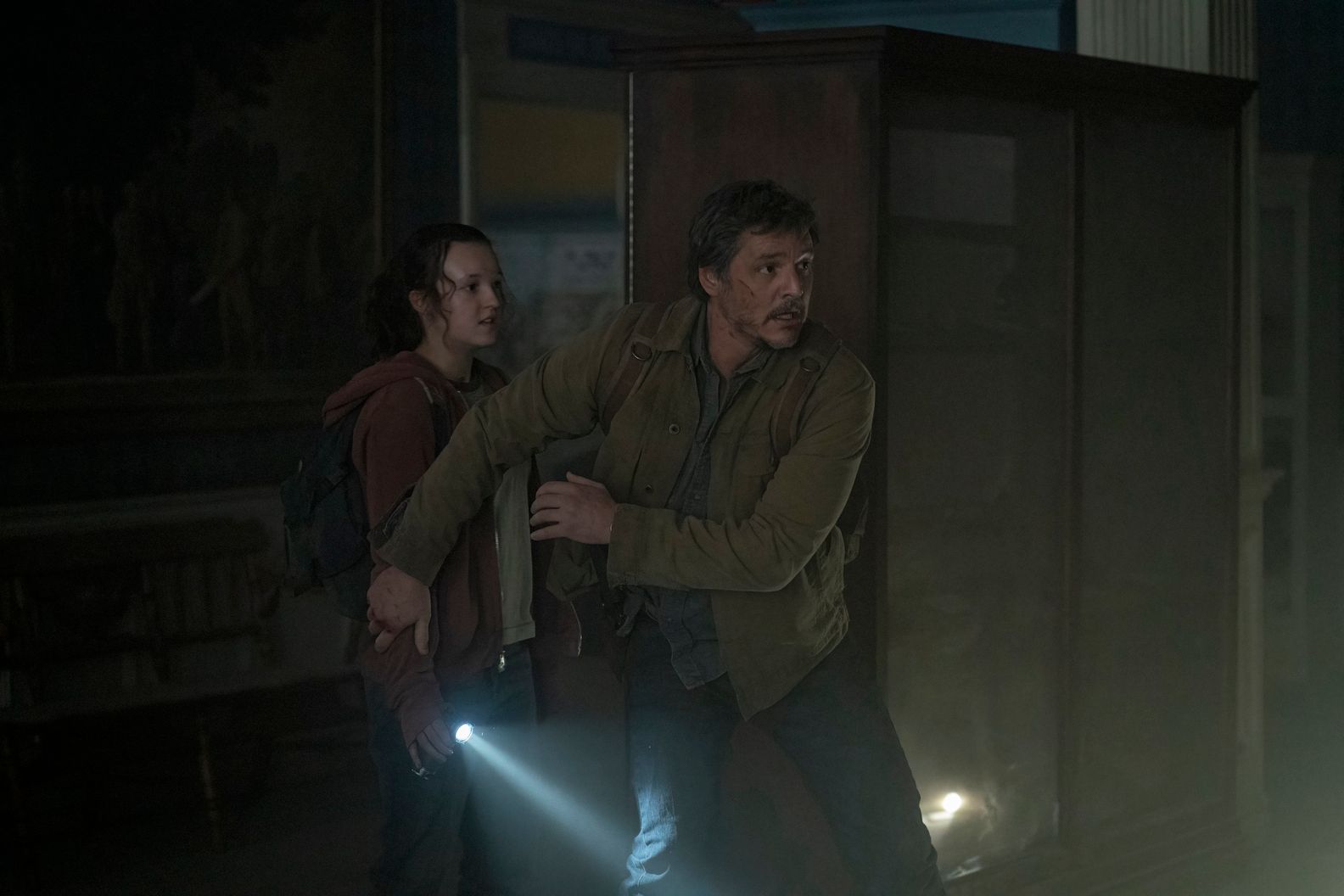 From the opening its clear The Last of Us has changed. It accepts the reality of adapting a story this beloved while knowing the removal of player agency and direct control allows the perspective to shift to different characters. Thus fleshing out the world and motivations in ways I could have never imagined, and now I can never picture this narrative in the same way. Sarah is given the space to be a living, breathing character with a more pronounced personality and attitude towards life. She’s envisioned as an older teen who takes after Joel with her willingness to steal money to buy presents or pinch cheesy DVDs from neighbours. Yet she still has a heart of gold when it really matters.

Joel’s heightened charisma, emotional instability, and confirmation of his time-serving as a marine add an extra dimension to his character, letting us know that he’s lost loved ones before and has become a shoulder to lean on, with Tommy often asking him what the right move is and whether his big brother can lead them to safety once again. The tragedy makes itself known long before the infection spreads and the trigger is pulled, so the death we all know is coming lands with tremendous impact all over again. The plane crash, heightened sense of chaos, and excellent performances from all those involved somehow make it feel so much more alive. It sounds like a hyperbolic cliche from a fangirl, but I got goosebumps. 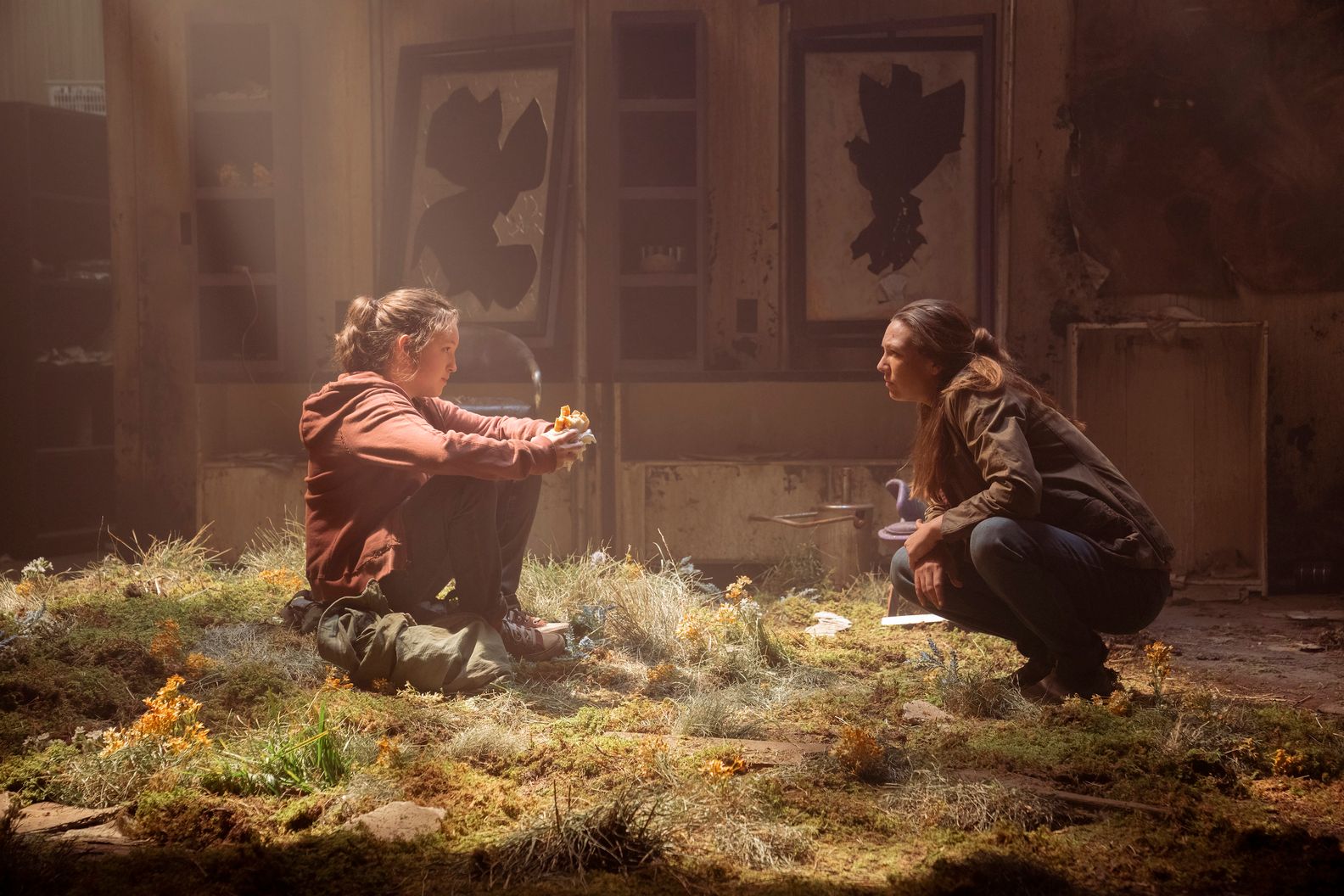 There are also significant adjustments made to the overall timeline. The show begins in 2003, with references to domestic terrorism and deliberate cutaways to portraits of President Bush in Sarah’s classroom making it very clear this pandemic is about to emerge in a society still firmly in the shadow of 9/11. In a medium where flashbacks and character development have far more potential, it makes perfect sense to make minute changes to the world building that make it more politically relevant, even more so when the idea of a viral apocalypse plays on very real fears many of us have experienced after COVID-19. Stories like this are infinitely more effective when we can picture them happening to the people and places we love, and how quickly everything we’ve ever known can fall apart knowing there’s no way to stop it.

Joel and Tess now being romantically involved is an excellent move, and pulls from initial concepts that were once going to be explored in the game. These two have spent years surviving together, depending on one another for everything and becoming a great team in the process. That they find intimate comfort in one another’s arms works beautifully, allowing their immediate decision to travel across the country with Ellie in tow that much more believable. Much like Sarah, this added development will make her eventual death next week that much harder to swallow – at least, if the show doesn’t change it. 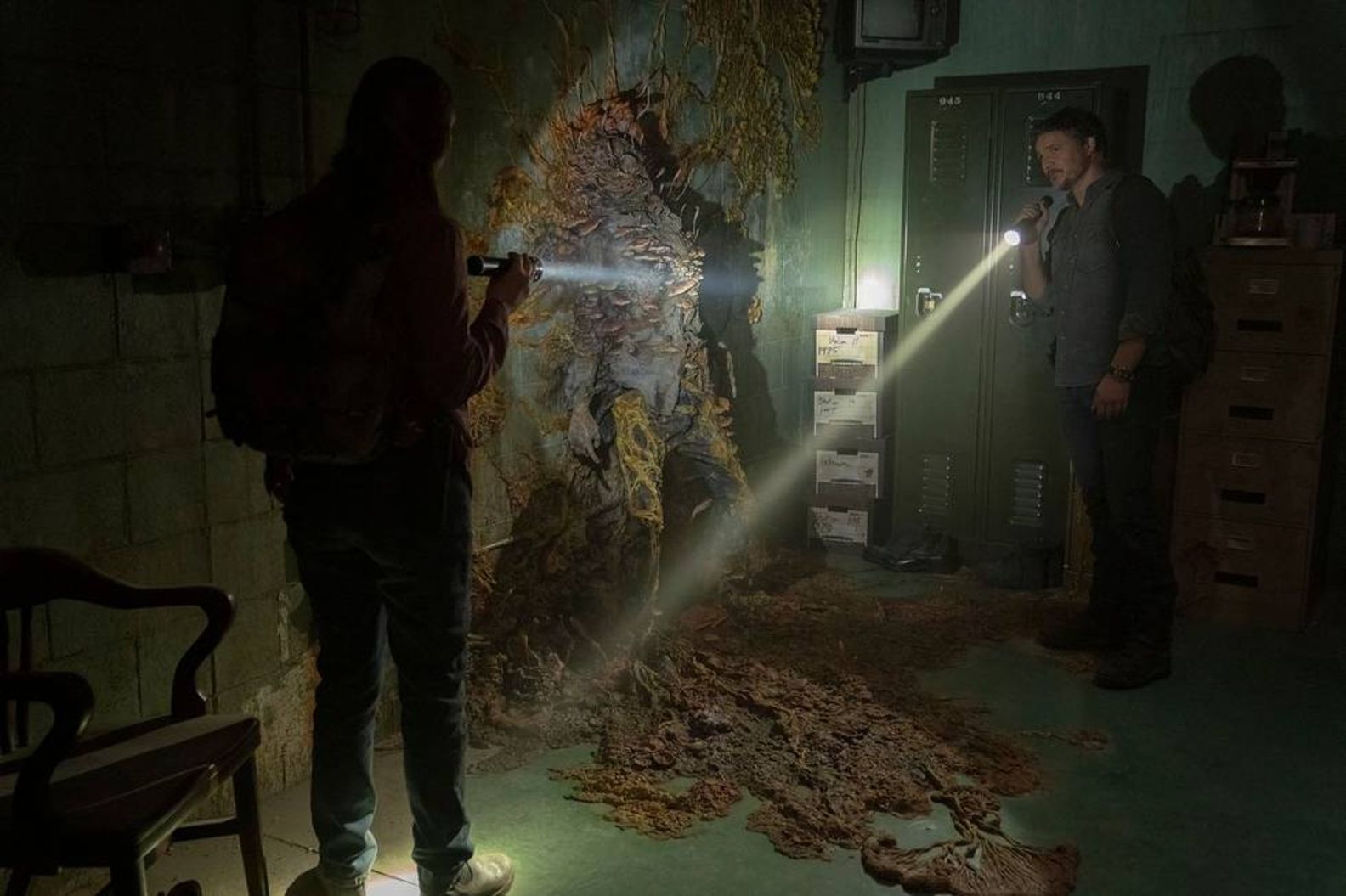 Most dialogue is lifted straight from the game with differing delivery, while new touches from Bella Ramsay and Pedro Pascal imbue the material with a cadence that feels fresh yet familiar. Part of me knew what was coming with each passing second, but small additions or fleshing out of certain character quirks made it so much better. Ellie’s small observation on Joel’s radio transmissions, for example. Within moments, she is witty enough to figure out his code, bait him into a conversation later that evening, and smile like a menace when she comes out on top. There is nothing to gain here, but it’s so perfect for her character.

A deeper dive into the initial quarantine zone and how its totalitarian regime operates is beneficial too, Joel’s requirement to burn the body of a recently infected child hammering home how bad things have really gotten. People have lost limbs, family members, and a sense of who they used to be in order to survive. Our main cast have lost these parts of themselves too, but the coming journey will likely bring them back to the forefront. 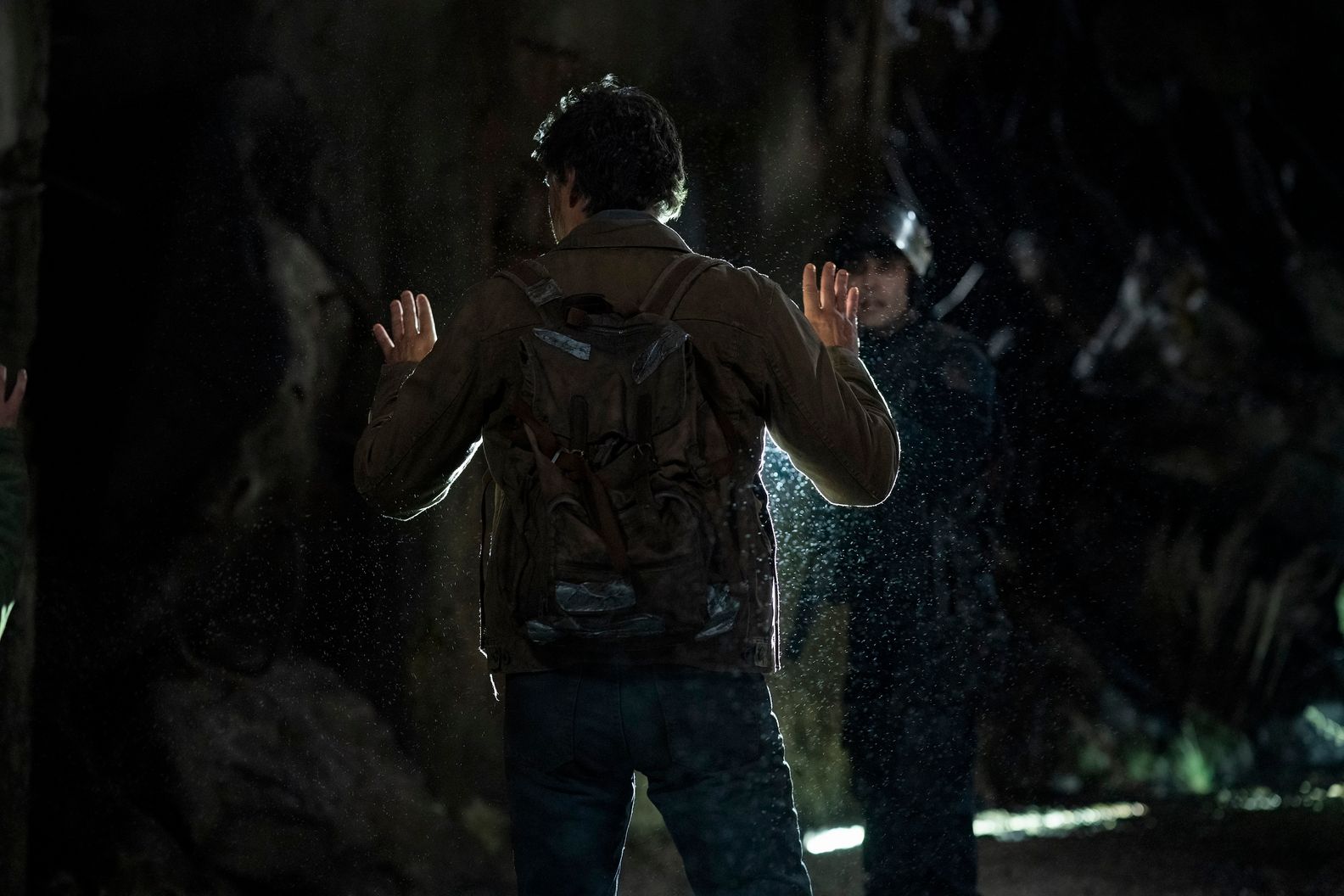 Seemingly inconsequential touches flesh out The Last of Us in ways that the original game wasn’t able to, both due to the consequences of its own medium and how far this universe has come in the decade since its arrival. If future episodes continue this trajectory, audiences are not only in for the finest video game adaptation yet, but one of the strongest examples of zombie fiction in recent memory.