The Division 2 And Resident Evil Crossover Is Live Tomorrow

Just over a week ago, the Division 2 and Resident Evil crossover event was announced with teases of weapons, items, skins, and more to be unveiled. The only thing known at the time was that Leon Kennedy’s RPD uniform would be arriving for any who logged in, but now, more has spilled with Ubisoft’s trailer.

Raccoon City is sending “their best and brightest to answer the call in D.C. and New York City,” with the RPD uniform at the ready for players to dress up and play the part, while Jill Valentine’s iconic getup is also being added.

The new outfits can be unlocked with apparel keys and there are also seven back trophies and four patches themed around Resident Evil. Daily projects will be replaced by STARS Support and Assault projects – one per day – and each will reward two patches or trophies.

The trailer ends with the glowing red-eyed Hunk walking out of the smoke and flames, gun in hand, ready to go. He feels right at home in Division 2 with his military getup and gas mask, even featuring a Division 2 patch on his right arm.

That’s not all that’s coming to The Division 2 tomorrow, however, as the Optimization Station changes will be rolling out alongside the survival horror icons. Costs will be reduced by 75% while material crafting recipes will be reduced by 50%. And, on the topic of optimization, the next-gen portion of the update is coming tomorrow too, bringing 4k and 60FPS to the PlayStation 5 and Xbox Series X.

It all kicks off tomorrow on February 2 and it runs right through to February 15, in two weeks. Log-in at any time to get Kennedy’s RPD outfit, and play daily for the trophies and badges.

Next: Miles Morales’s Phone Battery Depletes As You Progress Through The Game 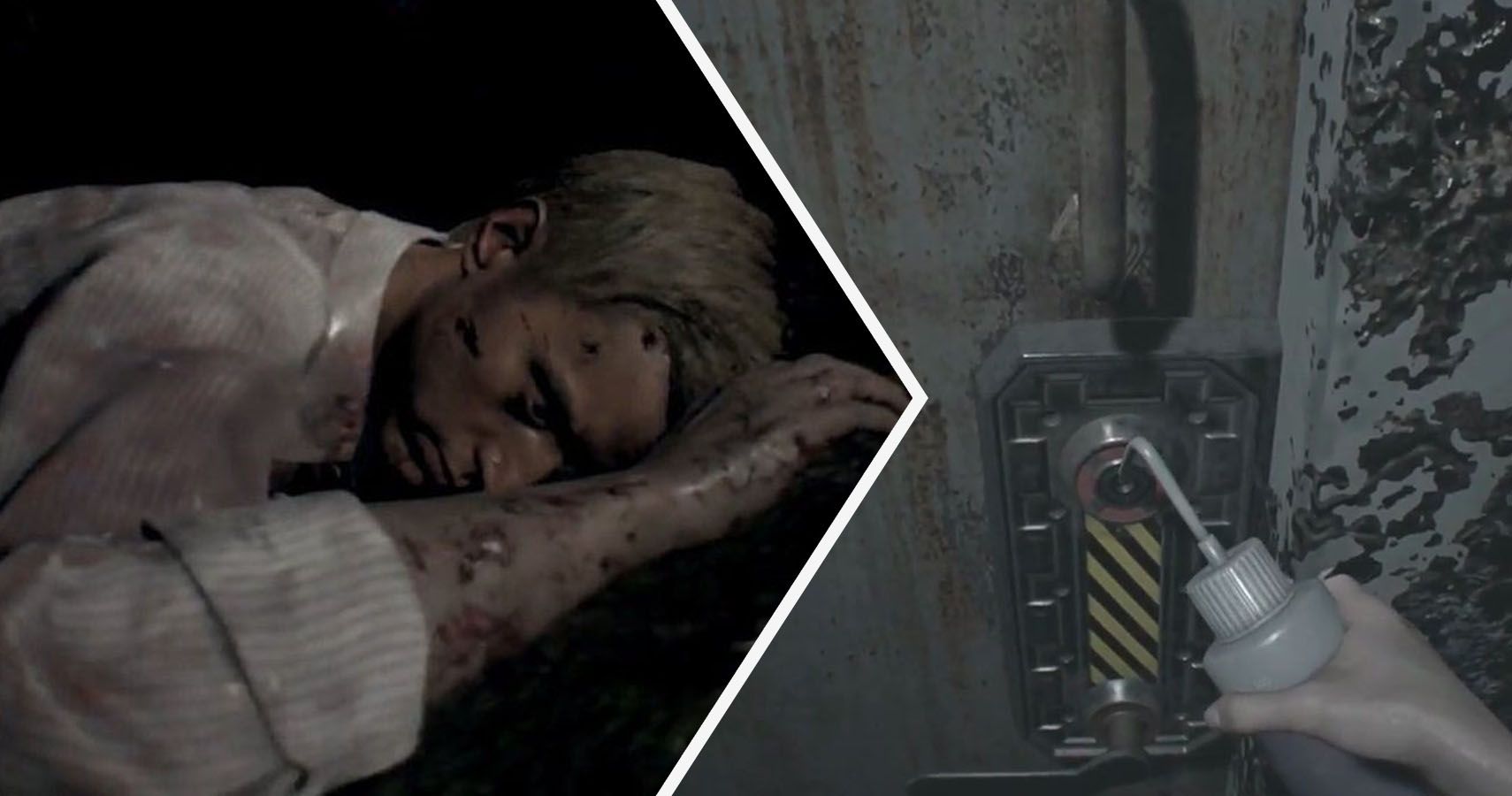