The Dark Pictures Anthology: The Devil In Me – Lake Scene Walkthrough

It’s been a long journey so far in The Dark Pictures Anthology: The Devil in Me – what was meant to be a simple shoot at a recreation of H. H. Holmes’ famous “Murder Castle” has turned into a nightmare for the crew of Lonnit Entertainment. Now, with a few of them having potentially been killed before now, the survivors have one last chance to escape from Granthem Du’Met.

But he certainly won’t be letting them go without a fight. Every single character can potentially die before the night is over, so follow along with our guide to end The Devil in Me the right way.

As a game from The Dark Pictures Anthology, you know by this point that your decisions have had an impact on the story you’ve seen so far.

That is true now more than ever – every crew member's life is on the line! We’ve played this final scene several times over to see what happens in every situation, in order to give you the most complete information possible. 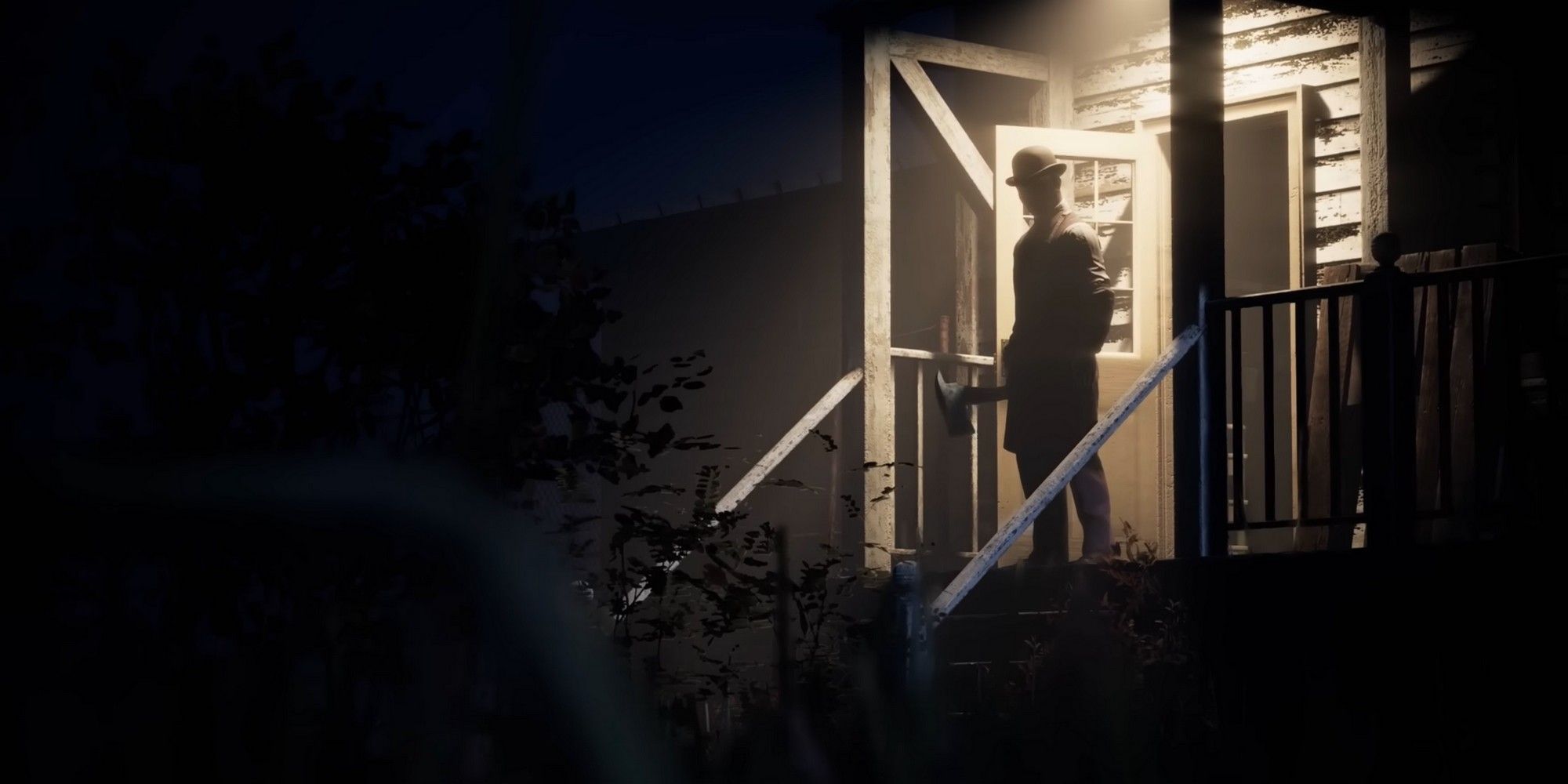 The scene begins with all of your survivors running out of the house with Du’Met on their trail as a police boat arrives.

Seeing Joseph Morello’s body on the dock, the officer is suspicious of the group. A fire breaks out in the police boat, and you have the option to warn the officer about the fire or declare your innocence.

The boat explodes as Du’Met appears and chops off the officer’s hand that was (and still is) holding his gun. Your group is about to run for the other boat, but you have the option for Mark to grab the gun before you do.

The group gets to the boat for which Mark grabbed the key, and Connie the dog will join your group here if he’s still alive. The group believes they get away from Du’Met just in time, only to realize after pulling away from the island that Du'Met has gotten onto the boat with them.

Getting Off The Island 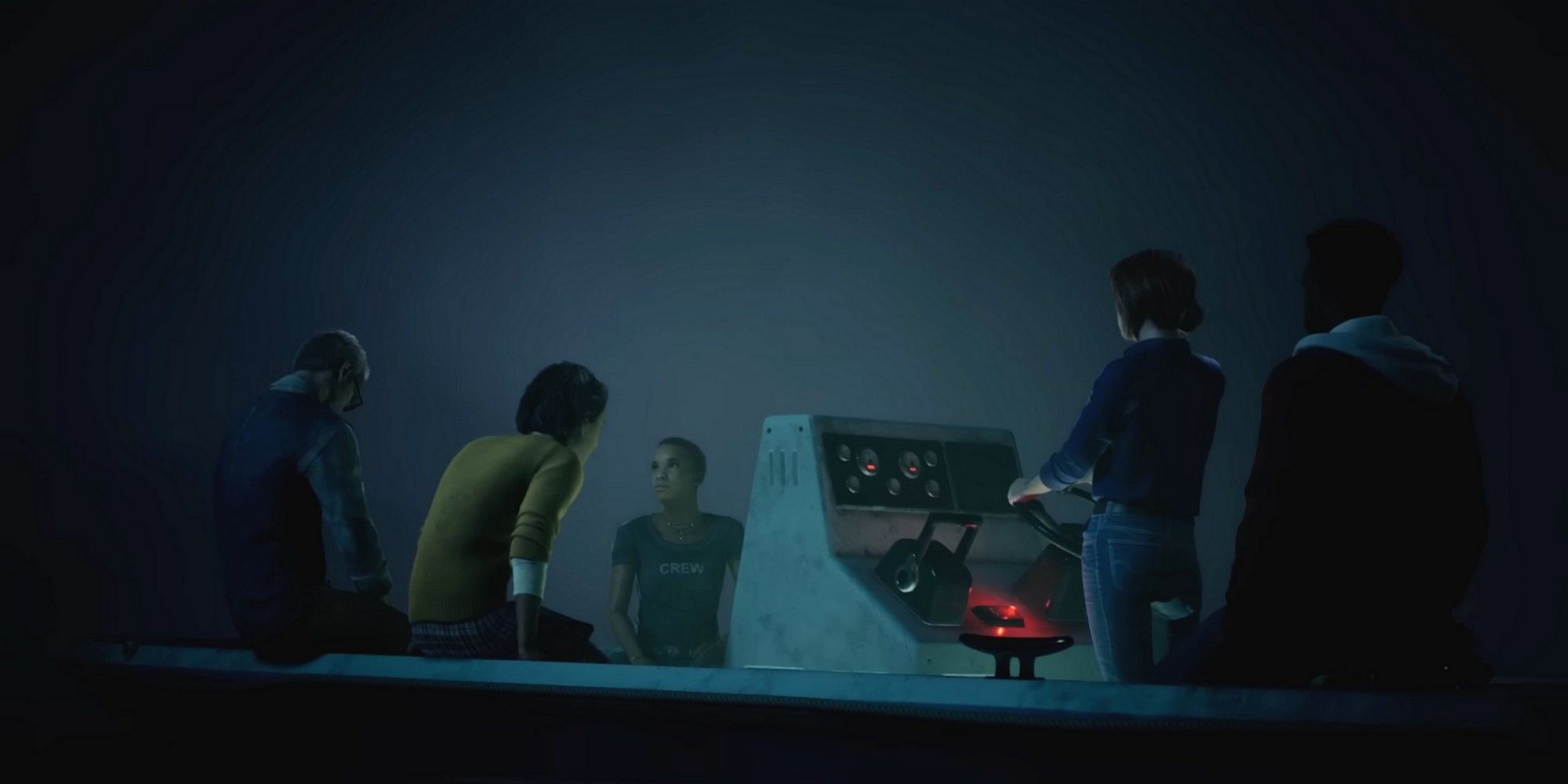 Du’Met climbing into the boat will disrupt your group’s conversation, so be prepared to complete some QTEs before too long.

Everyone who is still alive will say something before the QTEs begin, but be ready after they've all had a turn: Du’Met attacks in the middle of a sentence.

Every survivor will have to complete at least one action or QTE in order to get off the boat. If you see someone fall off the boat and into the water, it means that that character is safe.

However, the order in which Du’Met attacks your survivors and the outcome of their fighting back all depends on several things that were decided much earlier in the story. We’ve broken down every character’s potential fates below. If everyone is alive in your game, this is the order in which he attacks. 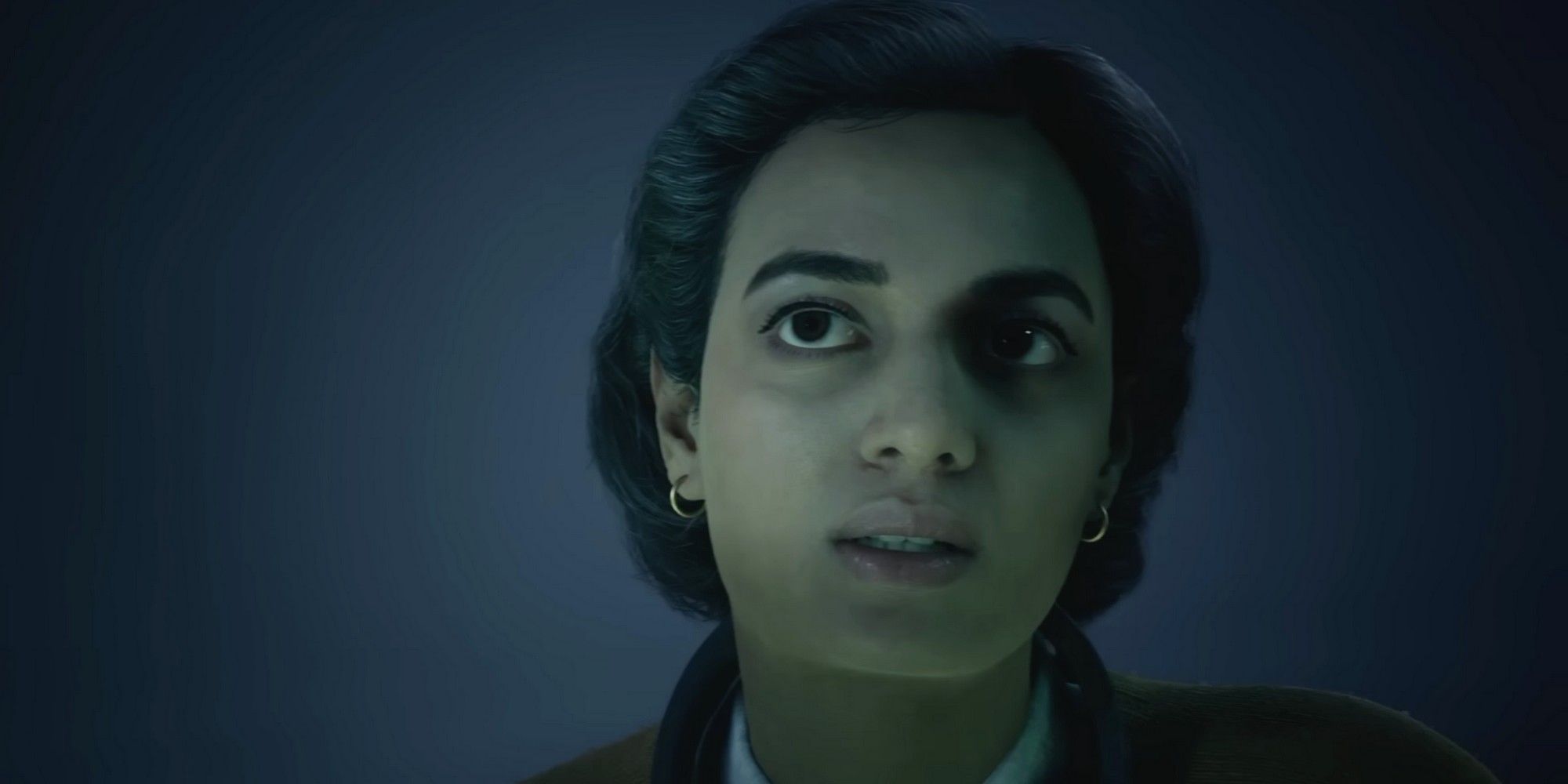 If Connie made it to the boat, he will be pushed into the water during the initial attack and survive. His doing so is one of the achievements/trophies for the game. 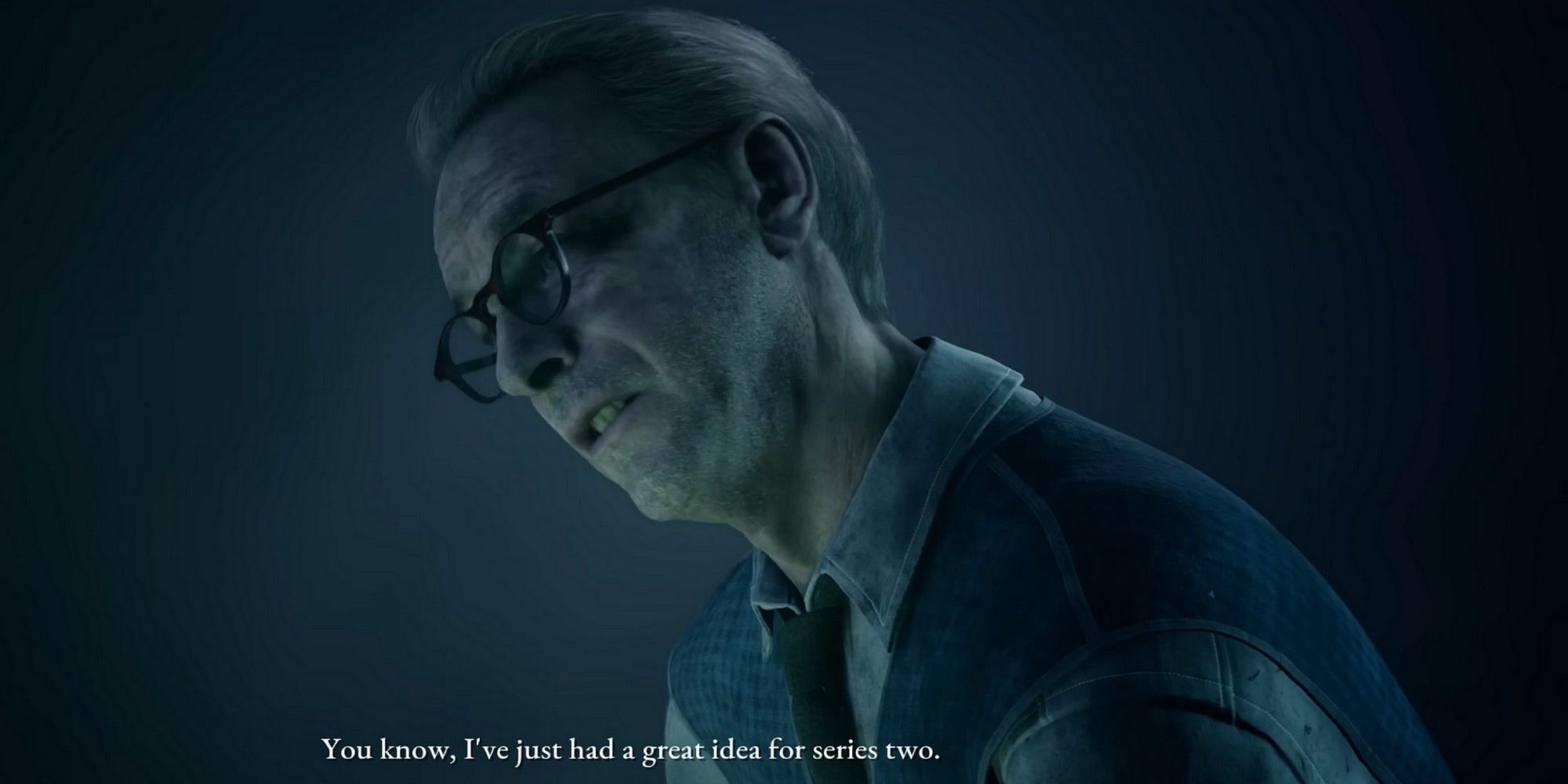 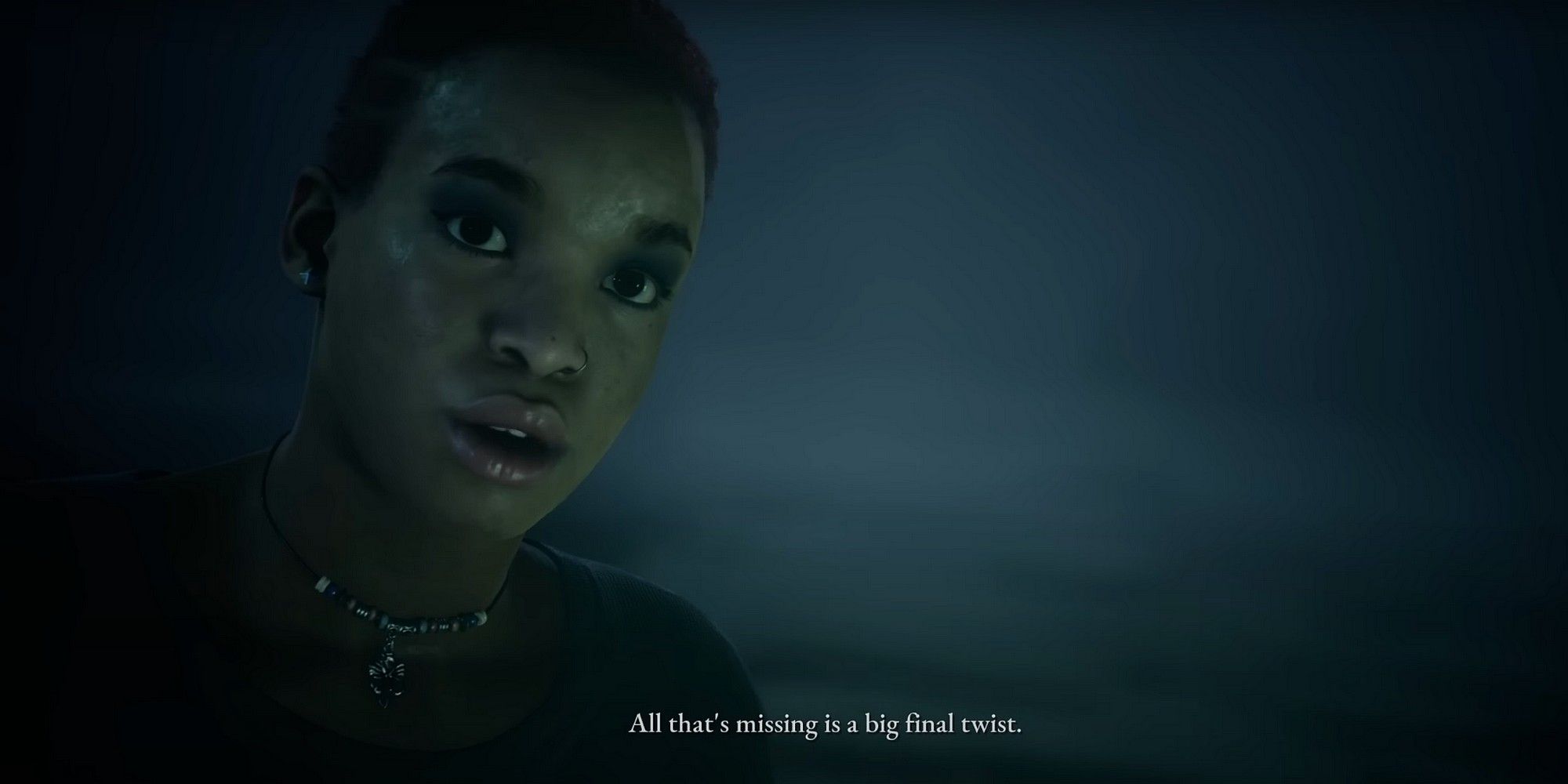 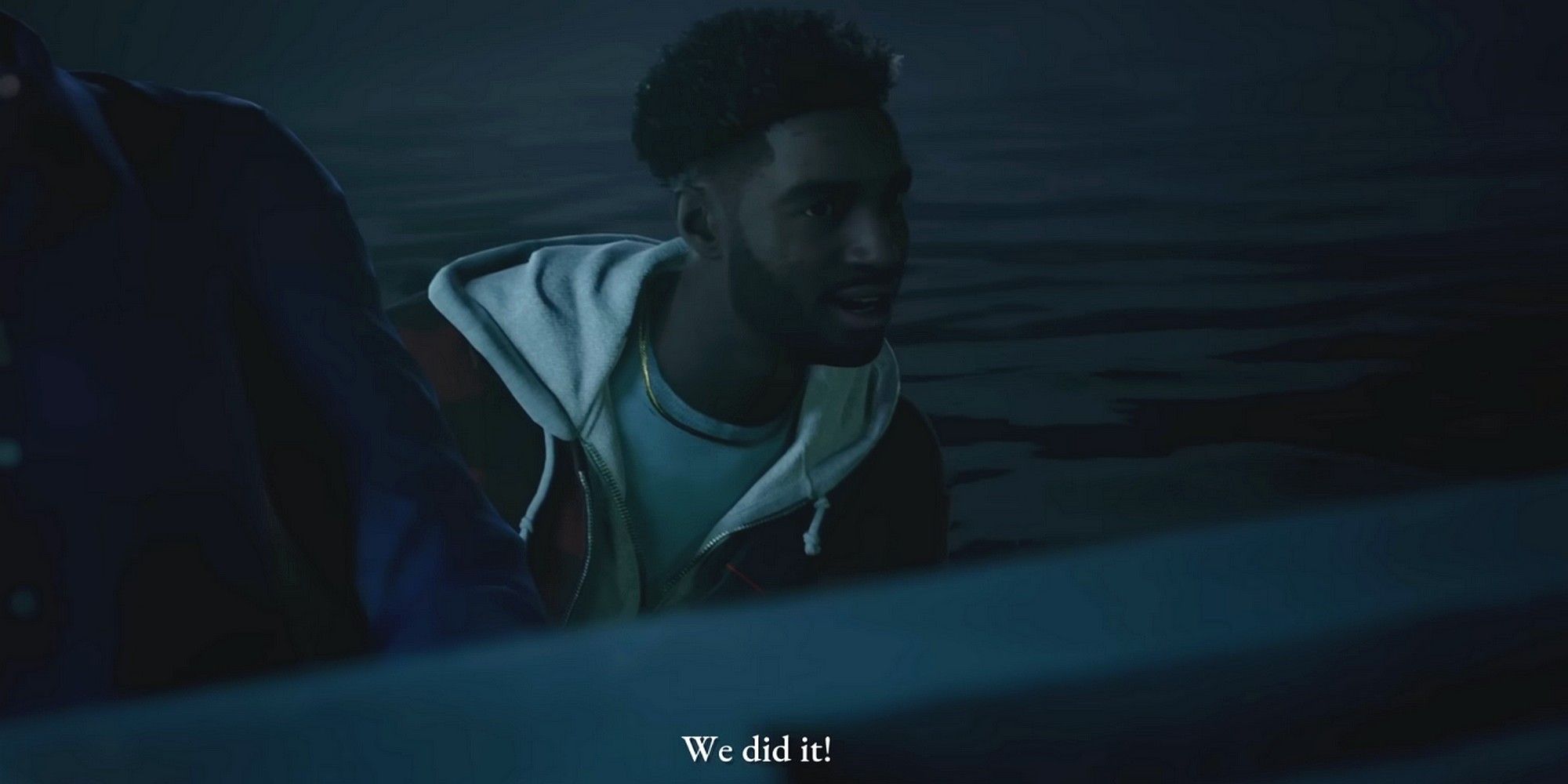 Mark is the only character who hasn't had a potential death so far. Now, in this scene, he has four. 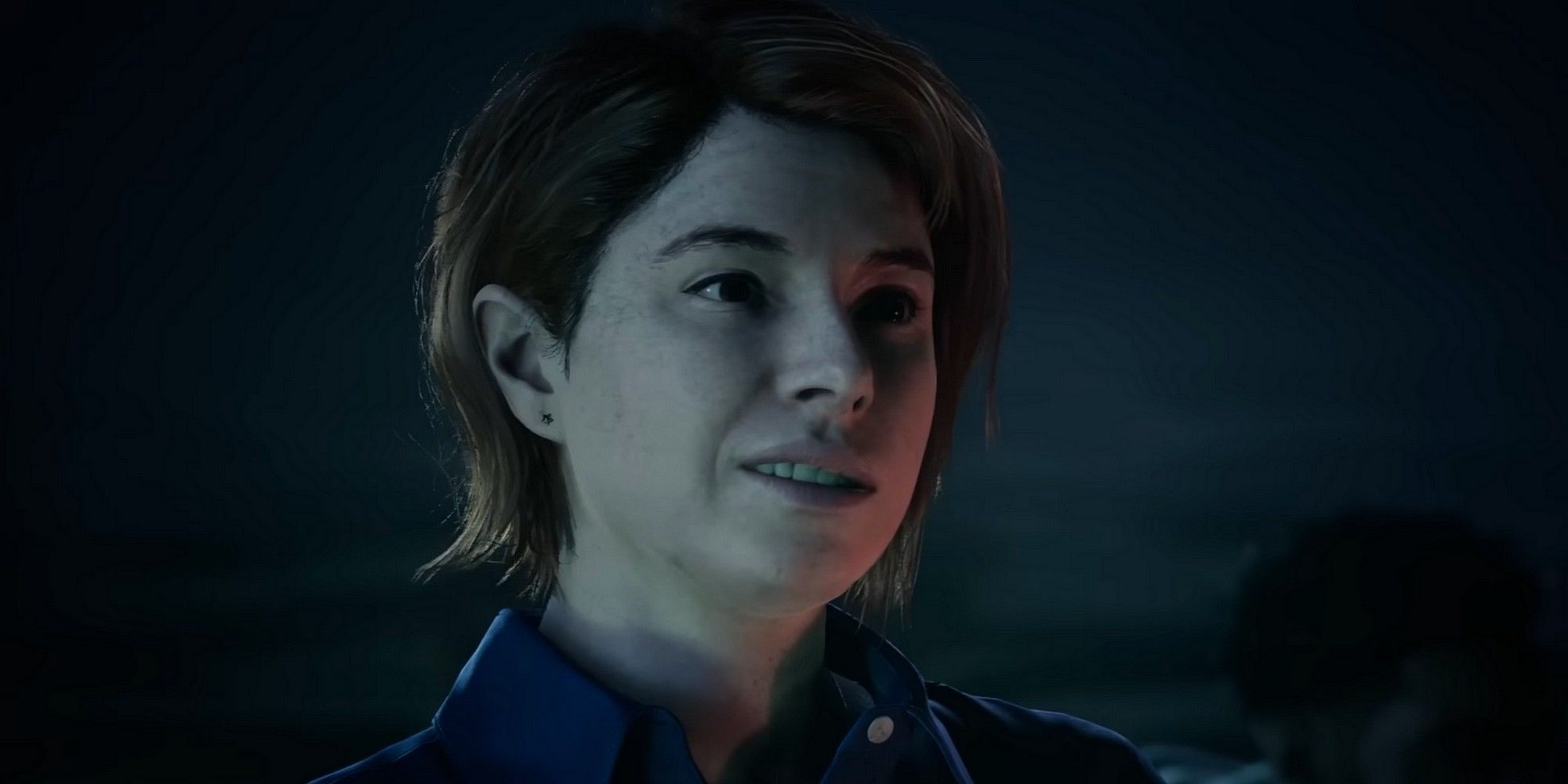 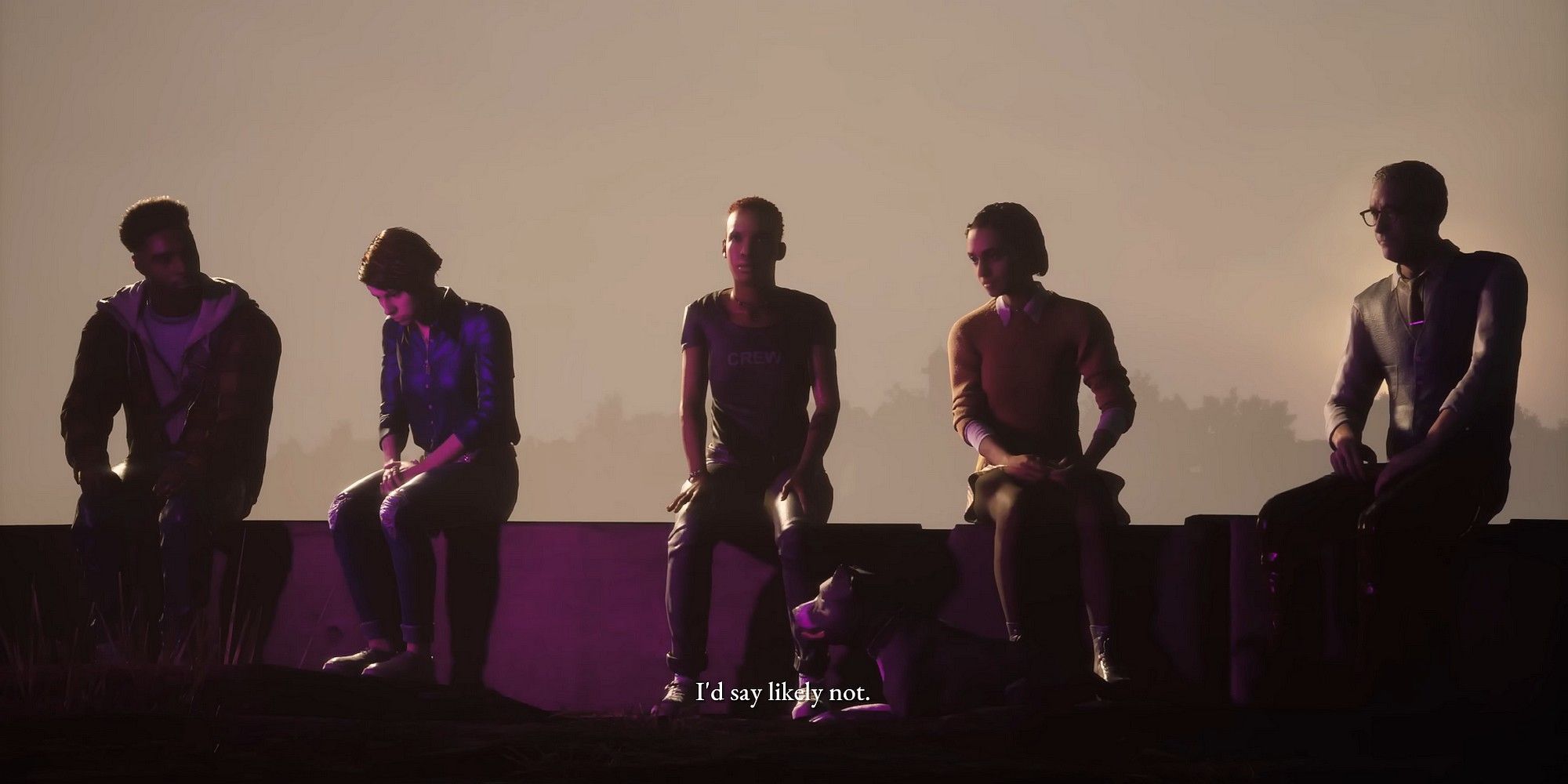 The boat crashes into the rocks at the end of this progression no matter who is still on board. From here, you’ll see your survivors make it to the other shore and flag down a truck, and the ending cinematic begins.

Congratulations – you’ve officially completed The Devil in Me!