Chapter three of The Centennial Case: A Shijima Story, The Fateful Elegy, takes us back in time once more. In 1972, a murder takes place at the Scarlet Camellia nightclub and it's up to Iyo and Josui to figure out exactly what happened.

After another Incident Phase, you'll be thrown back into a Reasoning Phase to sort out all your clues and your mysteries. We've got a full guide to help you through all the required answers for this chapter right here.

Warning — naturally there are spoilers within this guide!

Throughout the Incident Phase, there are a few times where you answer random questions. These do not impact the storyline and so we have not recorded them in this guide.

How To Solve Kanako's Murder 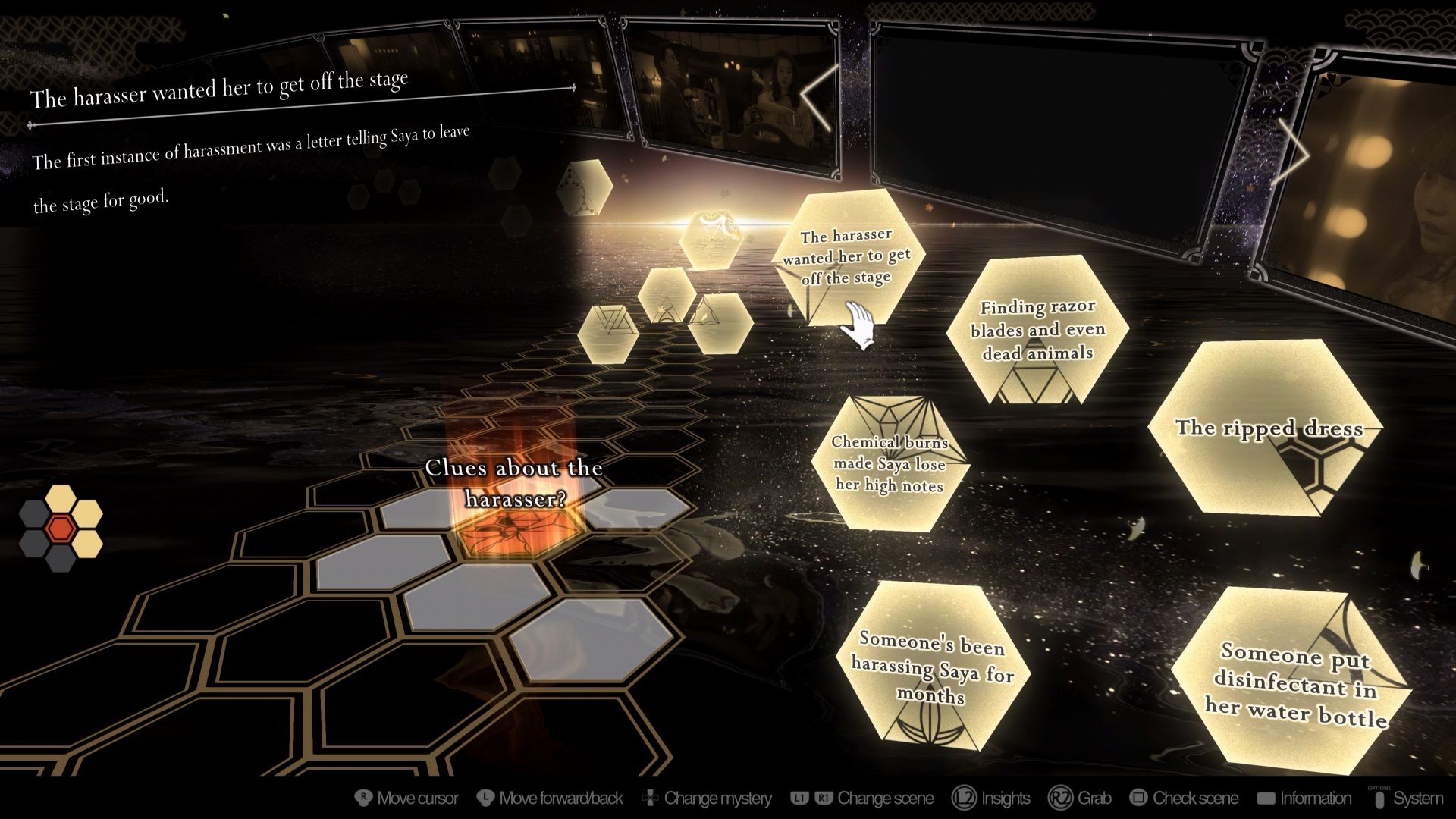 There's another murderer to bring to justice, just who exactly would kill a singer in a nightclub, and was Kanako the intended victim here? Get ready to match up your clues to your mysteries!

You don't have to complete every single mystery if you don't wish to, once you have completed enough, the purple 'Reasoning' tile will appear and you can move on to the next part of the game.

We have all mysteries listed right here in order of appearance, of course, not all of your hypotheses will be correct, so pay attention to what you think is the most likely series of events.

Clues About The Harasser?

Who Ripped Up The Dress?

Anything Strange About The New Dress?

Is There Anyone Who Could Be The Harasser?

Who Was The Harasser's Target?

Why Was Mr. Masuda So Irritated?

Why Was Ryoei By The Stage?

Why Were Poison Needles On The Spare Mic?

Was Kanako's Death An Accident?

Was The Killer Really After Kanako?

When Were The Poison Needles Attached?

Why Did Kanako Say She Wanted To Go Onstage?

What Happened When Kanako Went Onstage?

Why Was The Main Mic Broken?

After selecting the purple 'Reasoning' tile, the Solution Phase begins. This starts with the Summary where Josui poses questions to you that you must answer using your hypotheses. You do not have to go through every option available, as soon as you complete one set of questions, you can choose to 'Finishing Reasoning' and move on.

How To Identify Kanako's Killer

It's the best part of the case, the reveal! It's time to lay out the facts to all involved and name your killer, but they'll be ready to challenge your accusations. If you select the incorrect response during this part, you can simply retry, however, you will lose points from your final score for any mistakes you make.

We have the correct answers listed in order right here:

Further choices in this conversation have no impact, so choose whichever you like.

Was Yayoi In The Scarlet Camellia Nightclub? 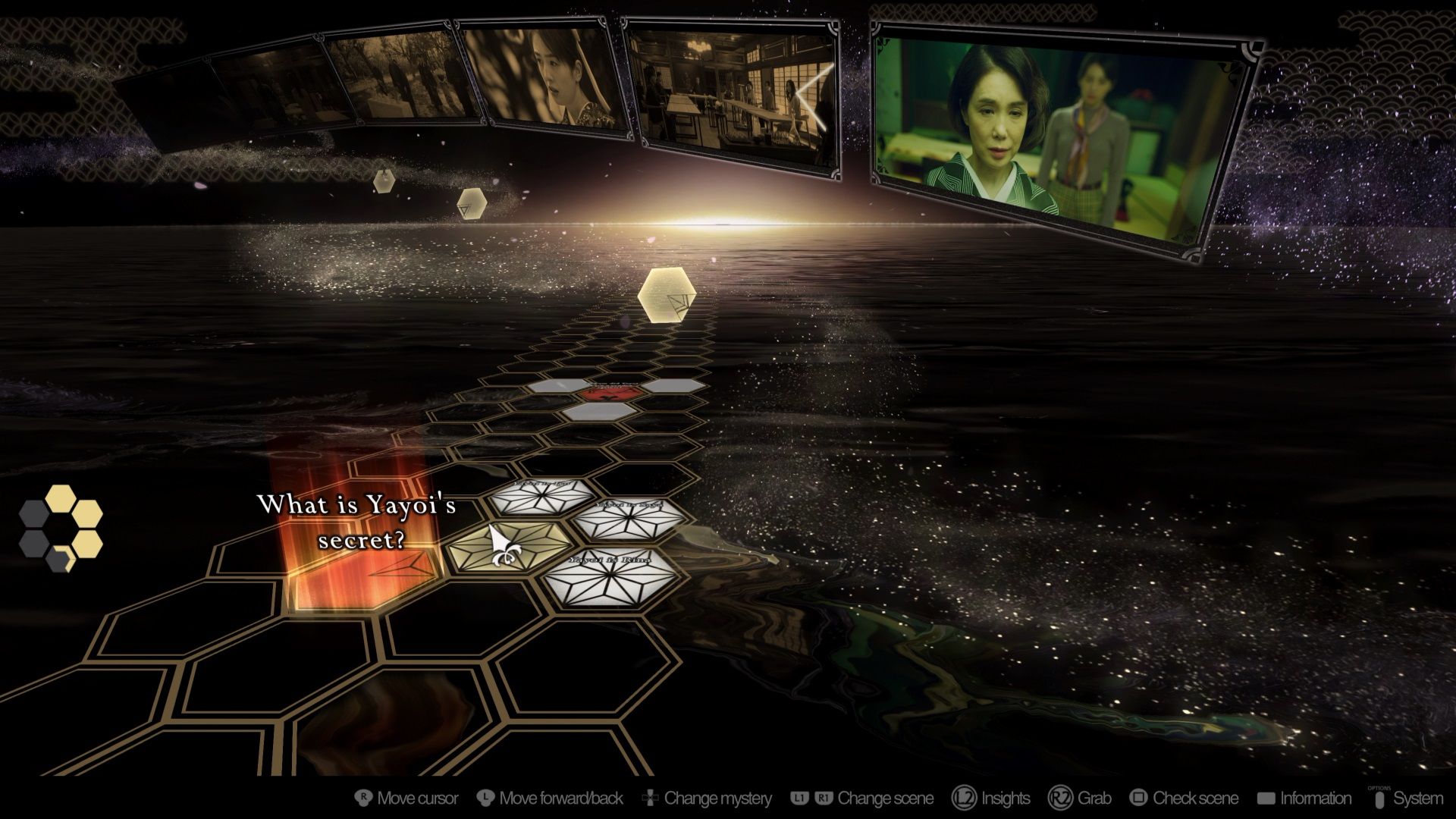 Whom Did Yayoi Have A Grudge Against?