The Biggest Gaming News For November 3, 2022

We've got a super special Hideo Kojima-based roundup for you today! Not really, but the developer has been talking a bunch about his experiences on his podcast Brain Structure, chatting about everything from unfounded video game rumors to "ridiculously high" acquisition offers.

Apart from that, we also saw our first glimpses of Overdose via several very blurry screenshots, while the director of the fourth Witcher game has been revealed. For all the details, just read on. 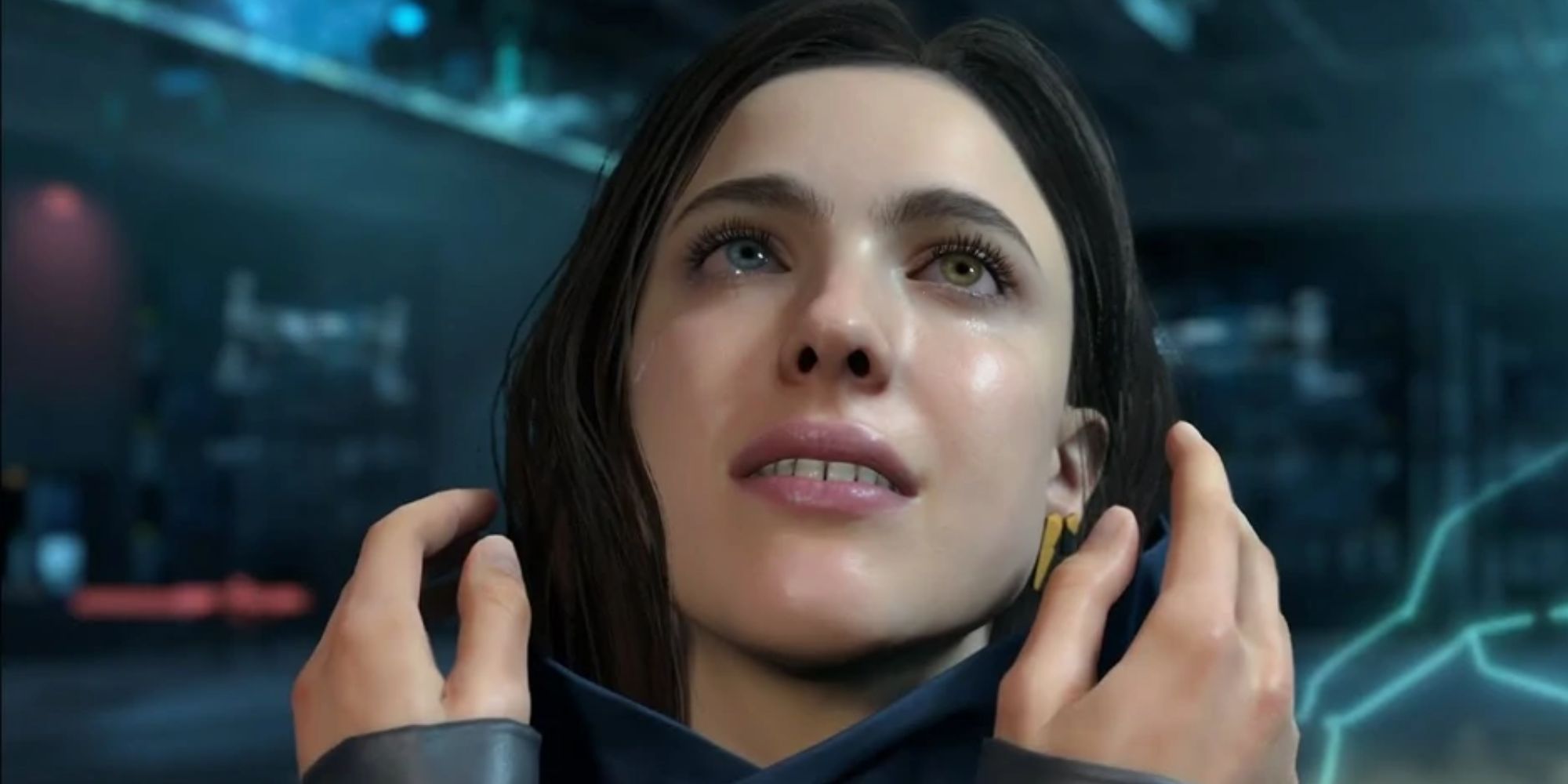 We'll start off with Overdose, as several screenshots from the title have appeared online. You'll have to go searching for them if you want to see them for yourself, but it may not be worth the effort as they're very low quality. Hey, it wouldn't be a leak if the screenshots were made up of more than 5 pixels. Who is recognisable though is Margaret Qualley – Mama from Death Stranding – who was previously rumored to appear in Overdose. 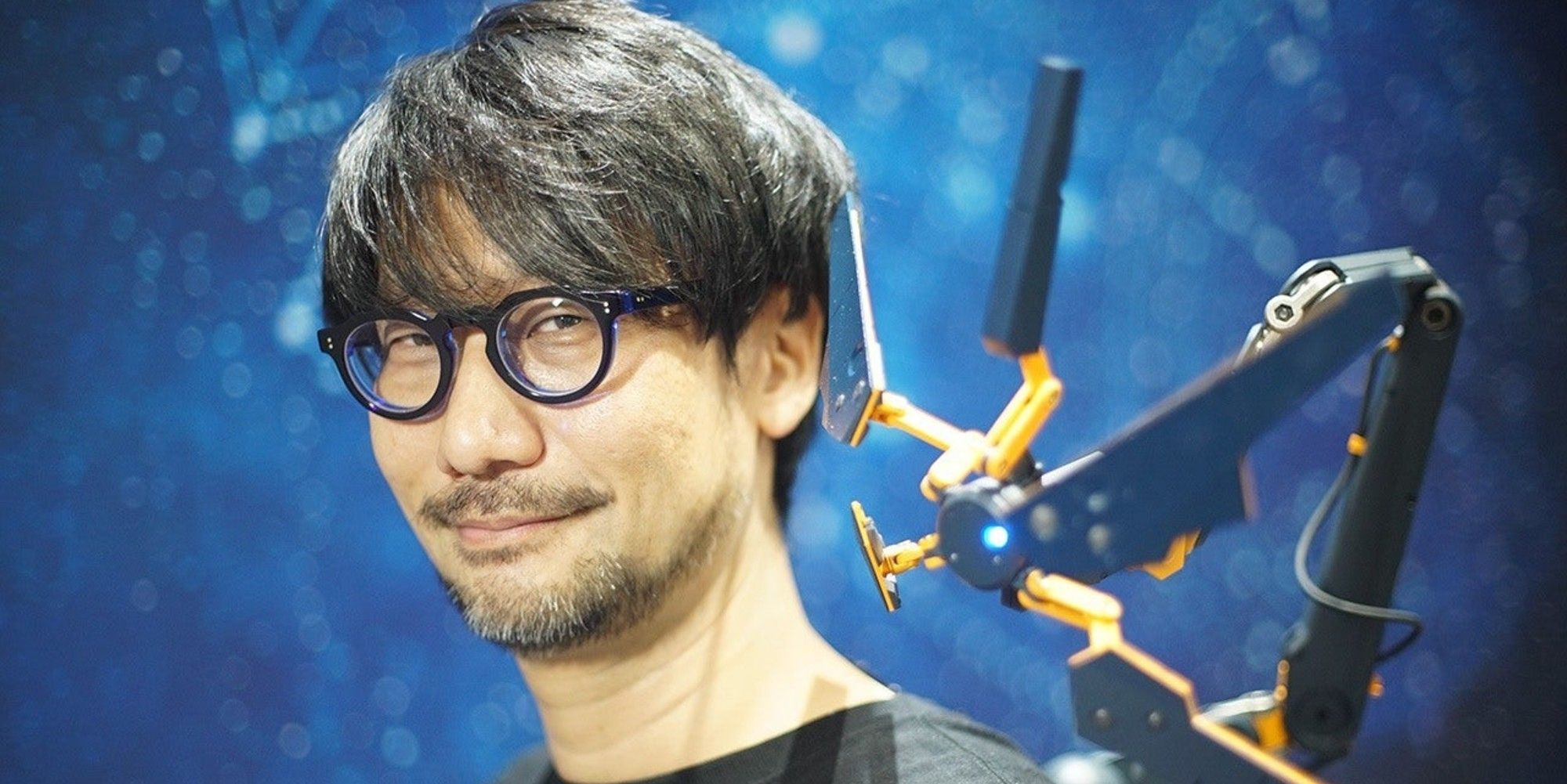 Onto Hideo Kojima now, as he has been dishing all the gossip with his best mate Geoff Keighley on his latest episode of Brain Structure, his Spotify exclusive podcast. In the podcast, Kojima reveals that he gets "ridiculously high" buyout offers almost every day, but rejects them as he wishes to remain independent to "make what I want to make." He also states that while he's still alive and kicking, he won't be accepting offers, so Kojima Productions is officially off the table Microsoft. I'm watching you. 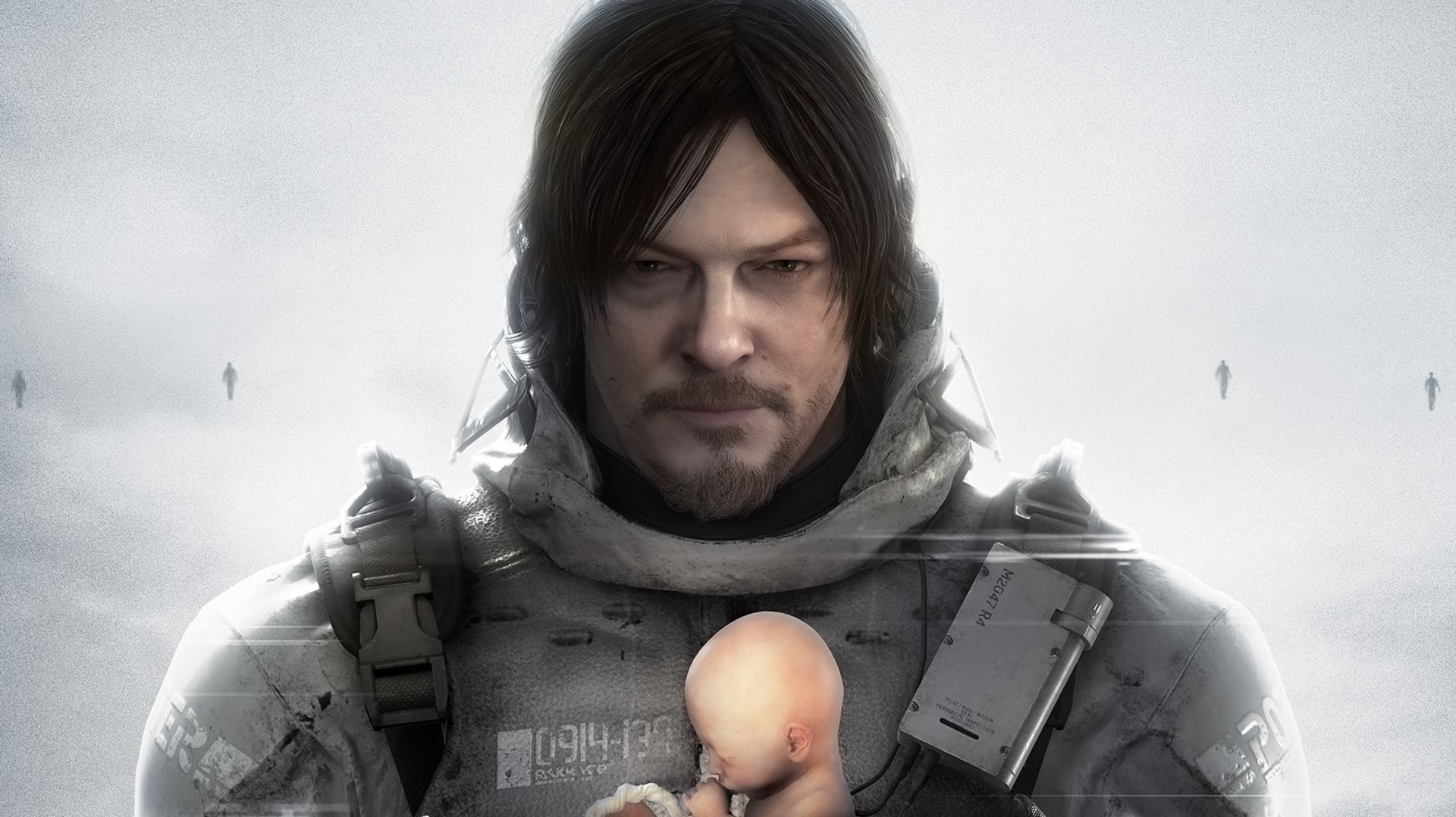 One other interesting thing of note that Kojima mentions in his podcast is the rumor regarding a potential sequel to Death Stranding being exclusive to Google Stadia. Kojima has now addressed the rumor for the first time, calling it "unfounded" and explains that then VP of Stadia Phil Harrison never rejected a pitch like that. Keighley also asks whether Kojima has thought about debunking rumors himself on Twitter, but he explains doing so would run the risk of people manipulating his words. 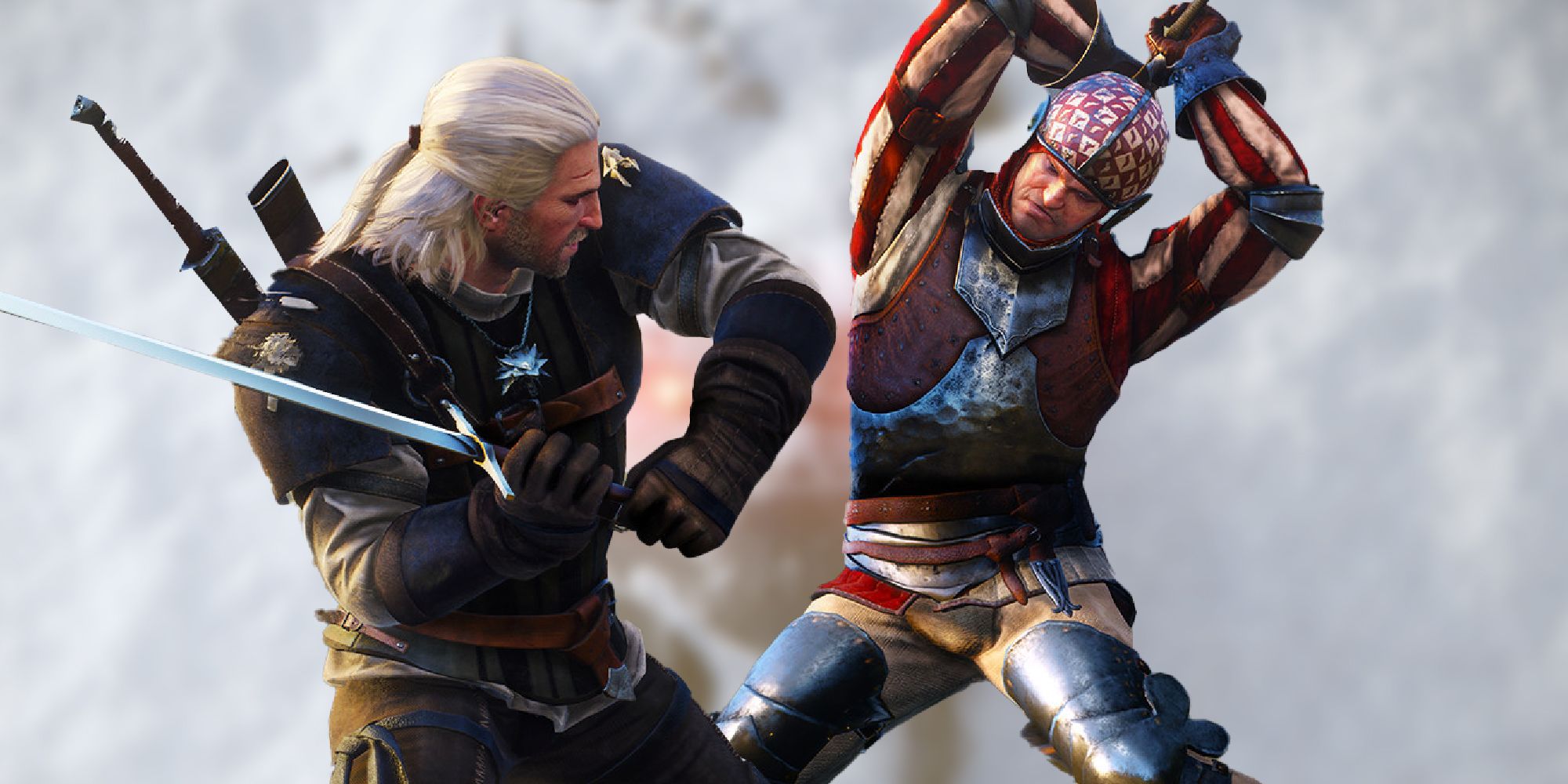 The Witcher 4 Finds A Director In 3's Lead Animator

That's enough Kojima for now. Let's move into something different, as it seems production is ramping up on the next instalment in The Witcher series. The next Witcher saga is clearly going to be a massive undertaking, but it seems like The Witcher 3 lead animator Sebastian Kalemba is ready for the challenge, as he announced on Twitter earlier today that he'll be the lead director for The Witcher 4. 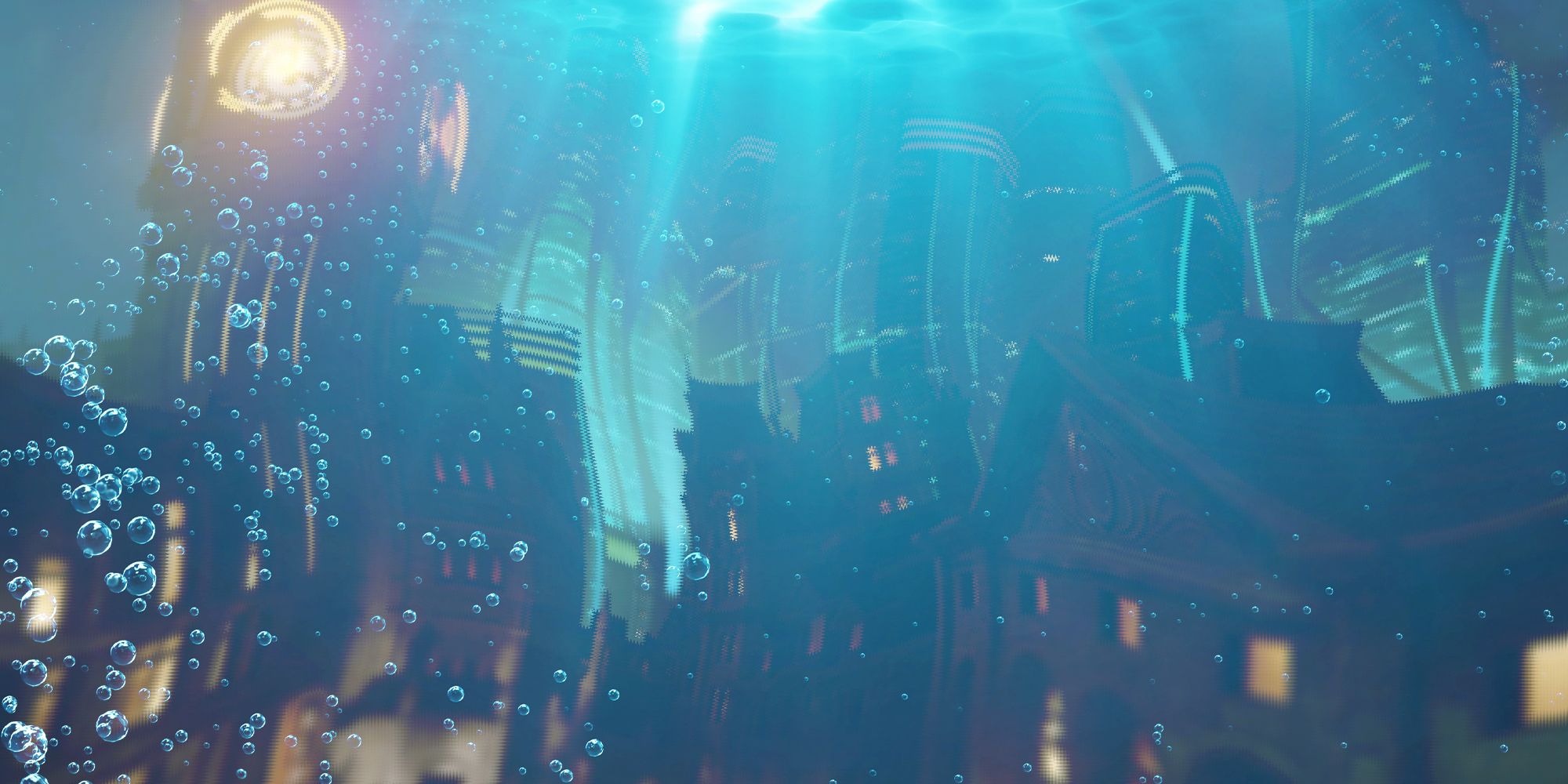 Finally, we've got a bit of good Overwatch 2 news for once, as fans believe an underwater map could be the next addition to the series. Fans have noticed that in the maps Midtown and Esperança, a location called Atlantic Arcology can be seen on destination boards. Overwatch 2 doesn't have a map under that name at the moment, and some believe it could be a new underwater map that early concept art for the original game alluded to way back then.