We made it through another weekend and it’s finally time to get back to work. I’ve been waiting for this moment to come for what seems like an eternity. I’m of course kidding. The fact of the matter is that you’ve probably been playing games all day, so you need someone to get you back up to speed with everything that’s been going on. Well, don’t worry. That’s why I’m here. Today, we found out that Mario + Rabbids: Sparks of Hope isn’t going to have Yoshi, the remastered version of The Last of Us is more than just a cash grab, and Red XIII might just be playable in Final Fantasy 7 Rebirth. There’s more where this came from, so read on for the rest. 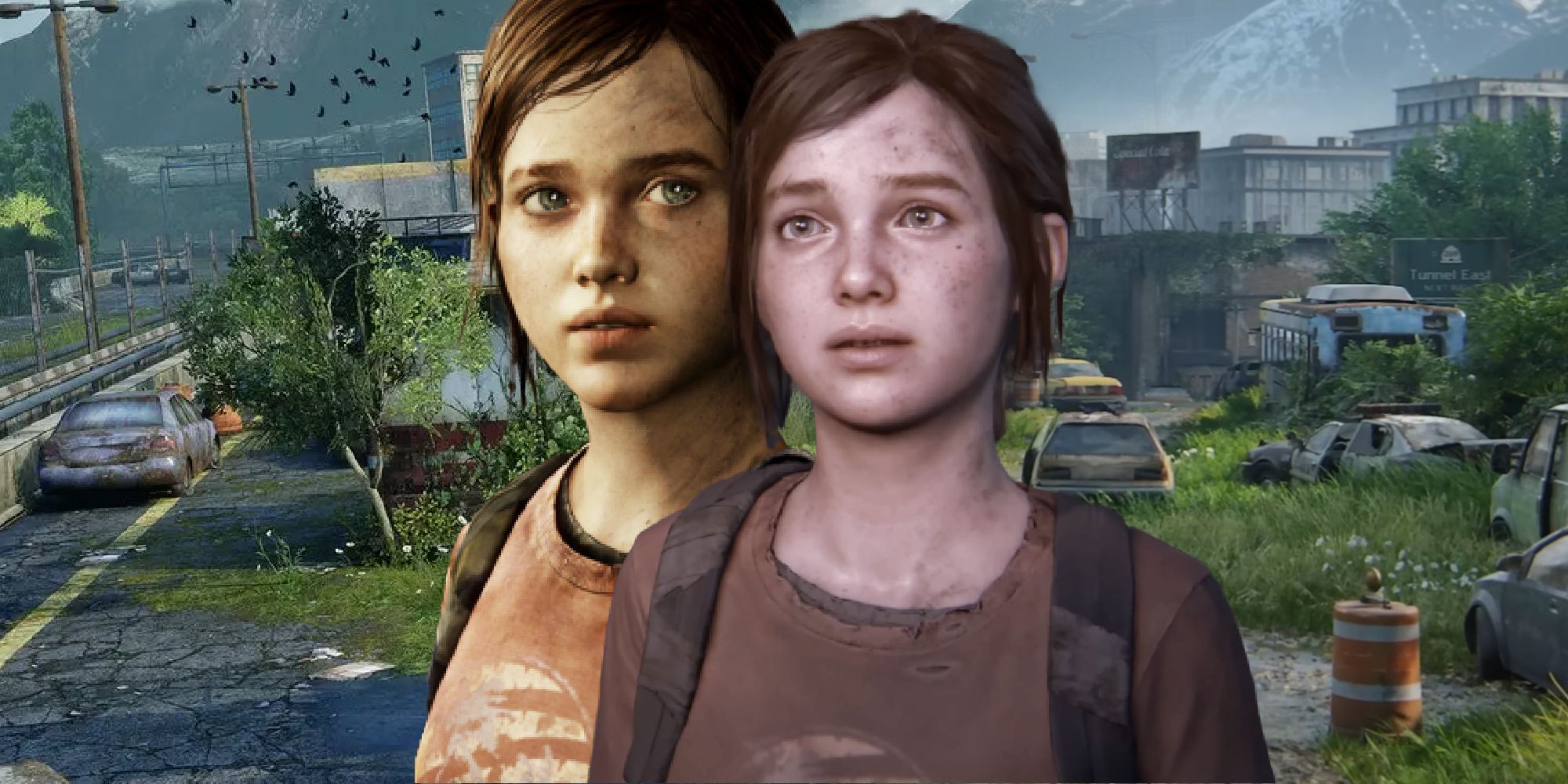 The news about the game being released in the form of several sequels raised a lot of eyebrows, but according to one of the animators currently working on the project, the remastered version of The Last of Us isn’t just a cash grab. “Actually, it's the most meticulously built and crafted project that I have ever seen or been a part of in my entire career," Robert Morrison remarked. "The highest level of care and attention to detail possible." Fans of the franchise on the other hand are somewhat less than convinced for the moment. 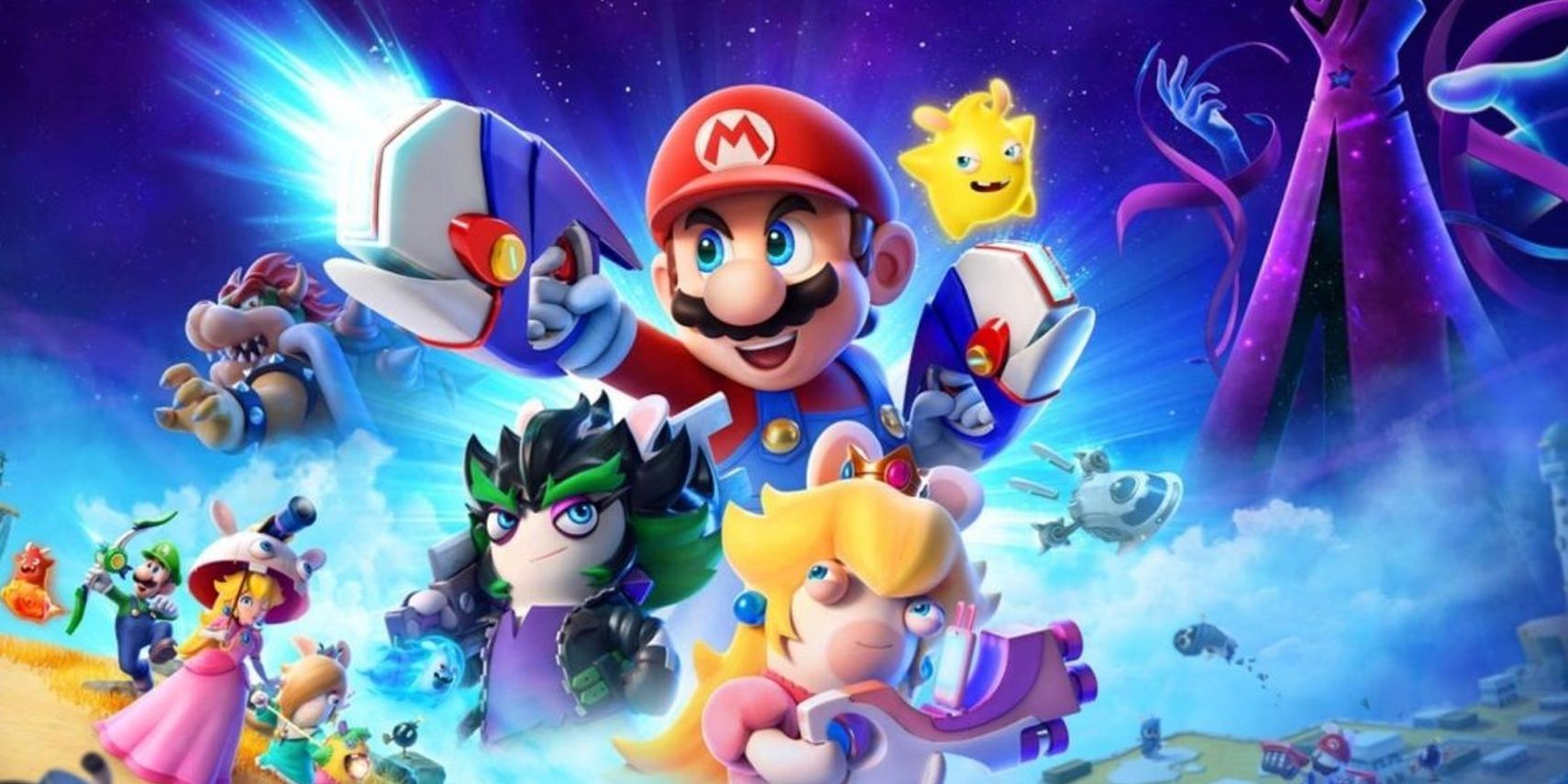 The biggest news about Mario + Rabbids: Sparks of Hope is that Yoshi won’t be appearing in the game. In any case, I think that’s big news. Who doesn’t like Yoshi? According to Producer Xavier Manzanares, “when we started to think about the team and the heroes, we didn’t want to go for ‘okay, we did it before, so we have to do the same thing again’ and trying to evolve what we had in Kingdom Battle. So, it’s true as well for the heroes.” Manzanares went on to say that “we didn’t know exactly which ones and we didn’t want to go for ones that are in Kingdom Battle because that’s the rule.” Too bad for poor Yoshi. 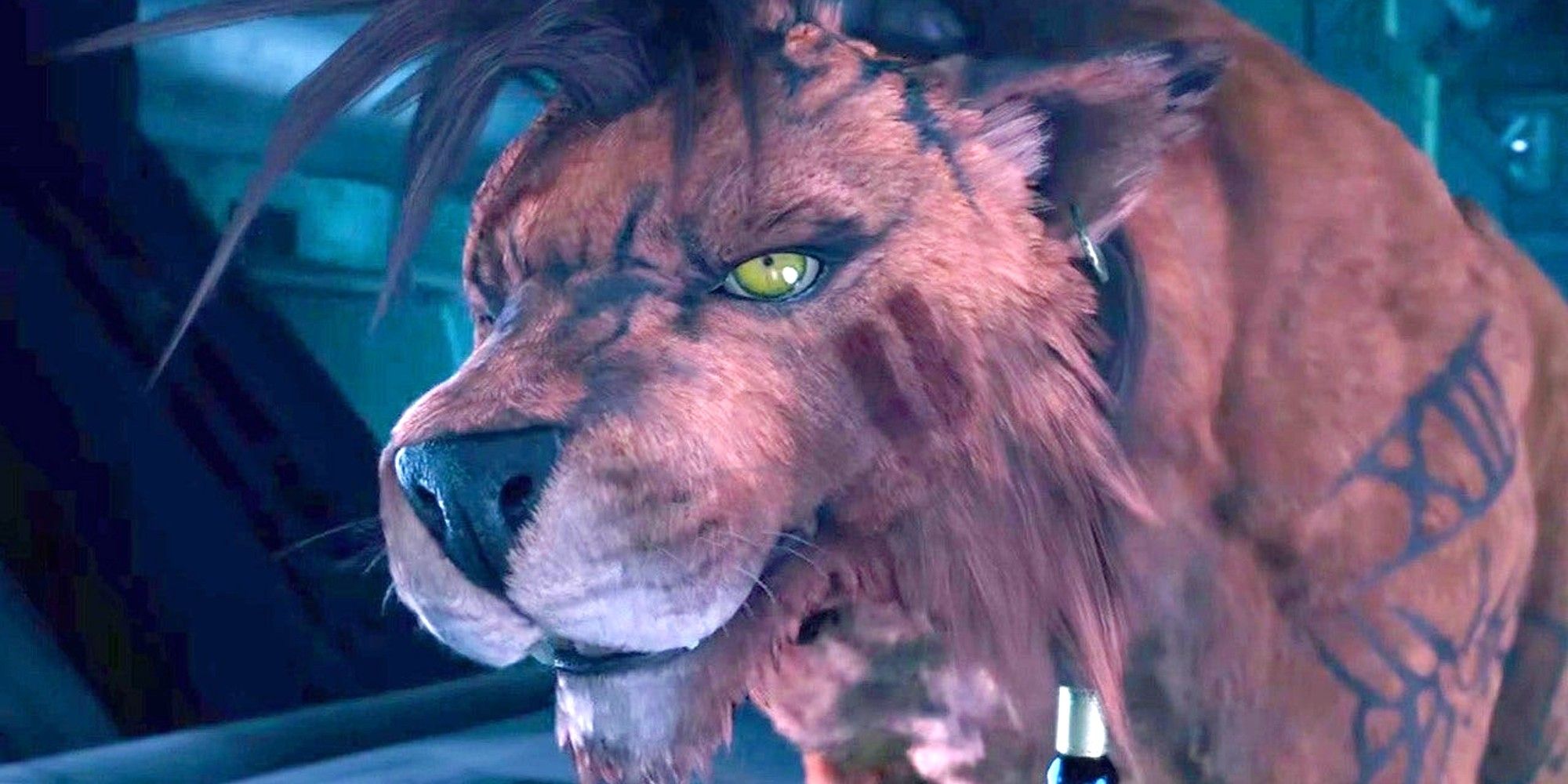 Final Fantasy 7 fans have been wanting to play as Red XIII ever since the remake was released a while back. This could in fact become a reality. The news comes from a recent interview with Producer Yoshinori Kitase and Creative Director Tetsuya Nomura. When asked about the matter, Nomura said that players should "please look forward to it,” confirming in the minds of many that Red XIII would be playable in the upcoming Final Fantasy 7 Rebirth. Does this really mean that we’ll finally get to play as Red XIII? I’m looking forward to it. 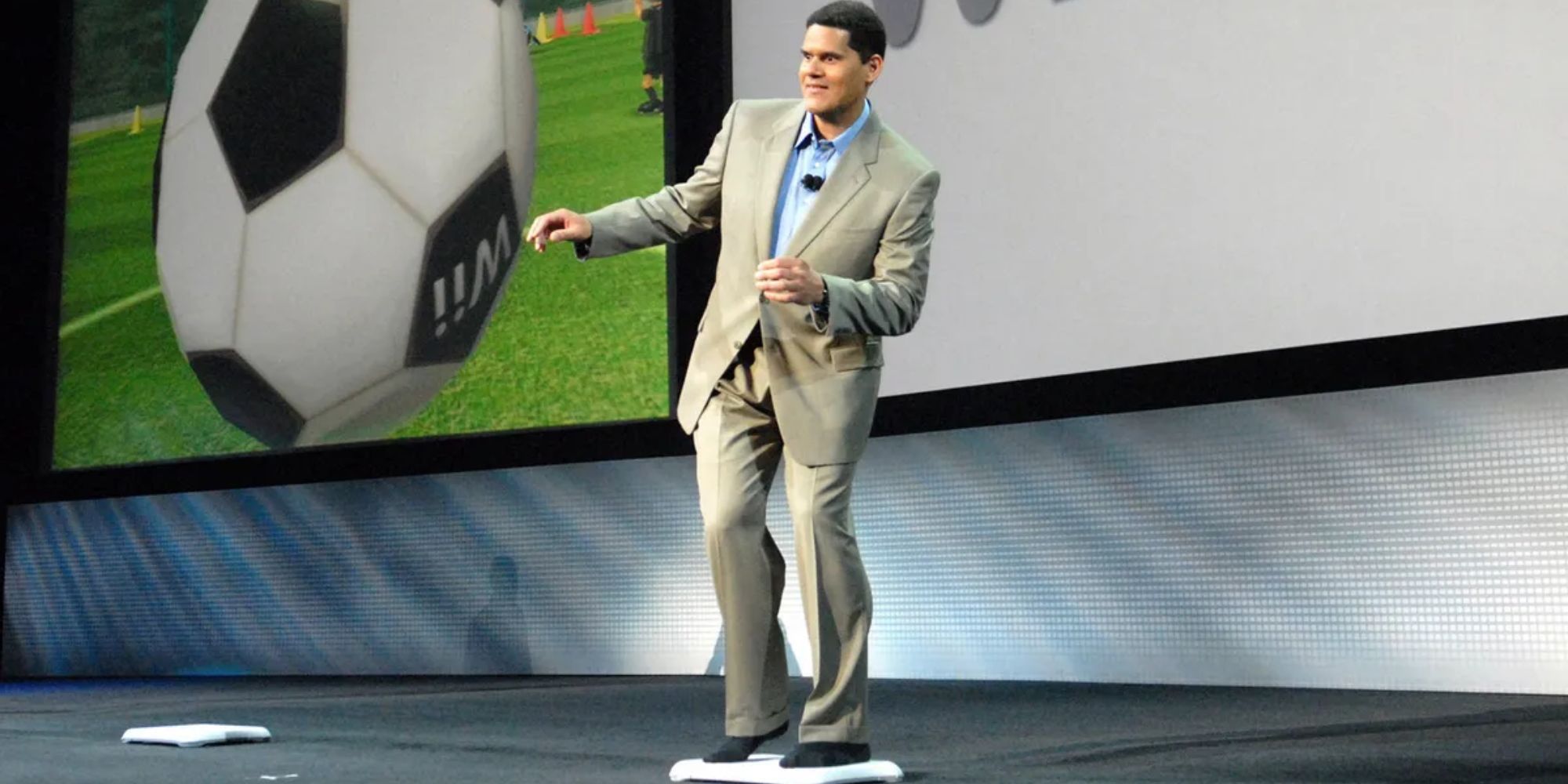 The former President at Nintendo of America Reggie Fils-Aimé revealed why the Wii U never implemented support for more than a single GamePad. According to the executive, “what was interesting is that with the Wii U, there was a full development plan for all of the interesting interactions and all of the interesting capabilities that the system could do. And so in that case, technically could multiple GamePads communicate with a Wii U? Answer was ‘yes,’ but the install base never got large enough that the type of implementation made sense.” Fils-Aimé added that Nintendo “didn't create a game where you needed another GamePad in order to have a great experience. The development just never proceeded and the lifespan of the Wii U ended up being so short that it just never came to pass.” The executive noted that “in order for those initiatives to come to life at least from Nintendo's perspective, there needs to be a game that drives that implementation that enables the player to see why you would need a second GamePad.” 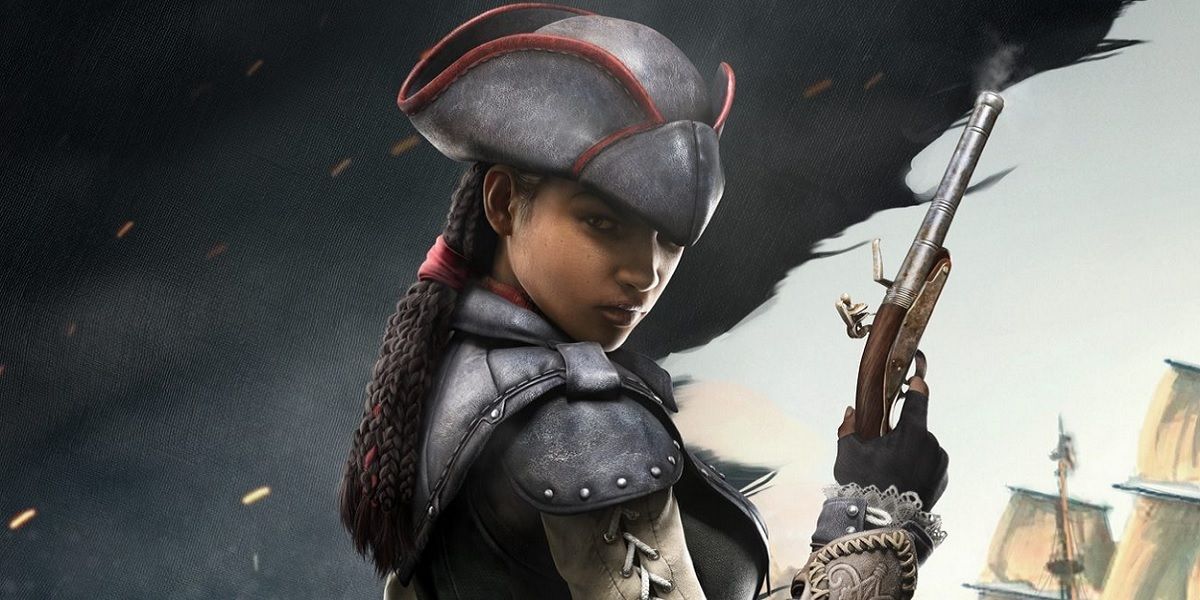 Ubisoft seems to have left Assassin’s Creed: Liberation HD, Silent Hunter 5, and Space Junkies by the wayside in its push to drop online support for a long list of older games. The company previously announced that while these would be losing online functionality, offline gameplay would remain mostly unaffected. Assassin’s Creed: Liberation HD, Silent Hunter 5, and Space Junkies on the other hand appear to be completely unplayable. "Closing the online services for some older games allows us to focus our resources on delivering great experiences for players who are playing newer or more popular titles,” the company said in the initial announcement. "To help us achieve this, a number of older titles will be added to our list of decommissioned online services on September 1, 2022." Sounds like another loss for game preservation.