The Big Question: What World Do You Want To See In Kingdom Hearts 4?

While it's definitely a bad thing that Disney is buying up so many movies and TV shows, it does mean that the potential for Kingdom Hearts worlds is growing exponentially. With that in mind, here are some fictional settings we'd love to see Sora, Donald, and Goofy travel to in the next Kingdom Hearts game. 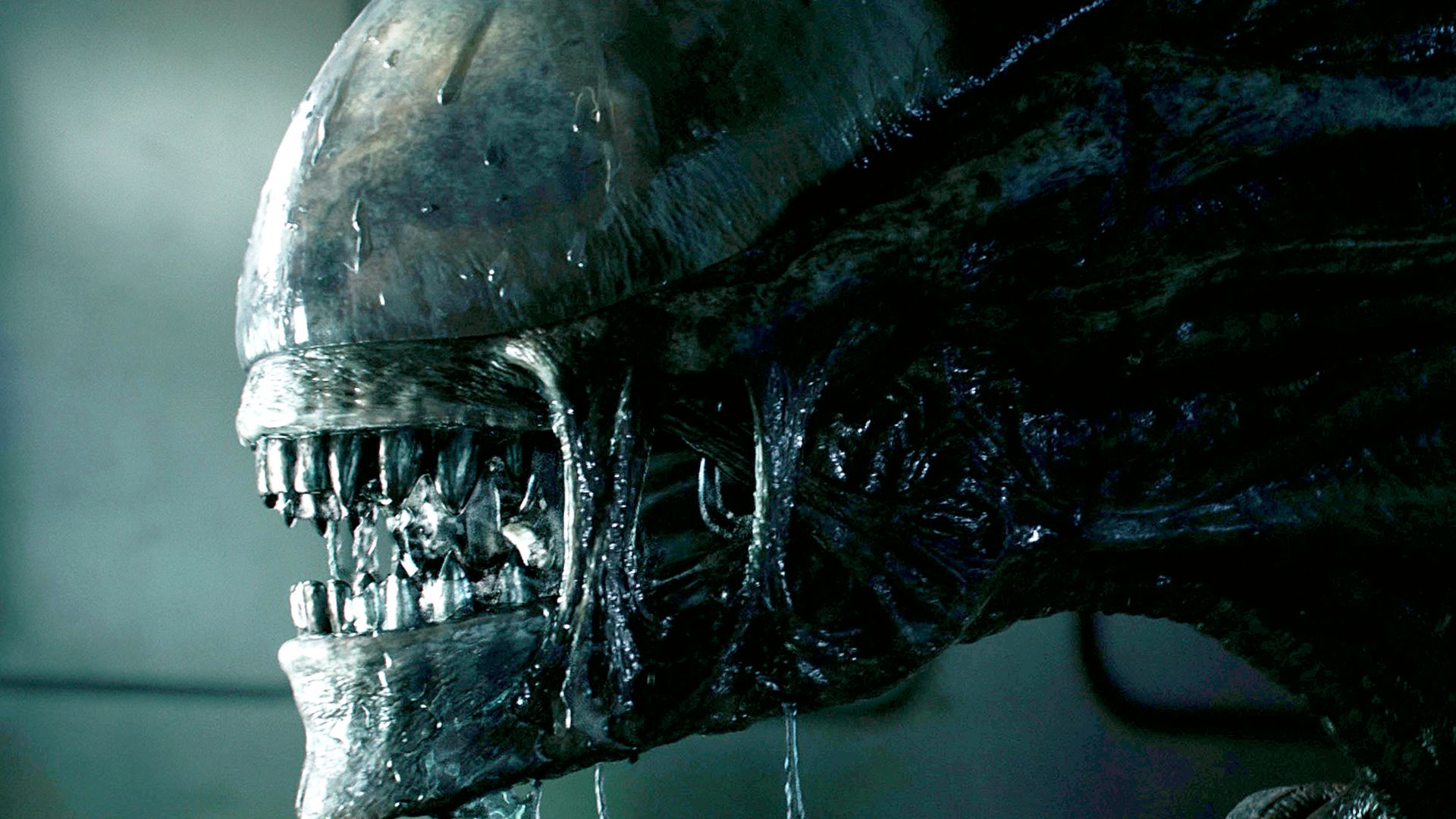 Disney owns the Alien series now, which means it's time for Sora to visit the Nostromo. I wanna see Goofy and Donald being chased down its dark, steam-filled corridors by a xenomorph. I wanna see Sora enjoying a nice dinner in the mess hall, before suddenly giving birth to a screeching chestburster. It would be extra cool if the chestburster had Goofy's face. I'm not sure how they'd explain that, but it would rule so hard. Kingdom Hearts needs to go fully dark. Let's see Donald being attacked by a facehugger and Sora mowing down aliens with a keyblade/pulse rifle combination. 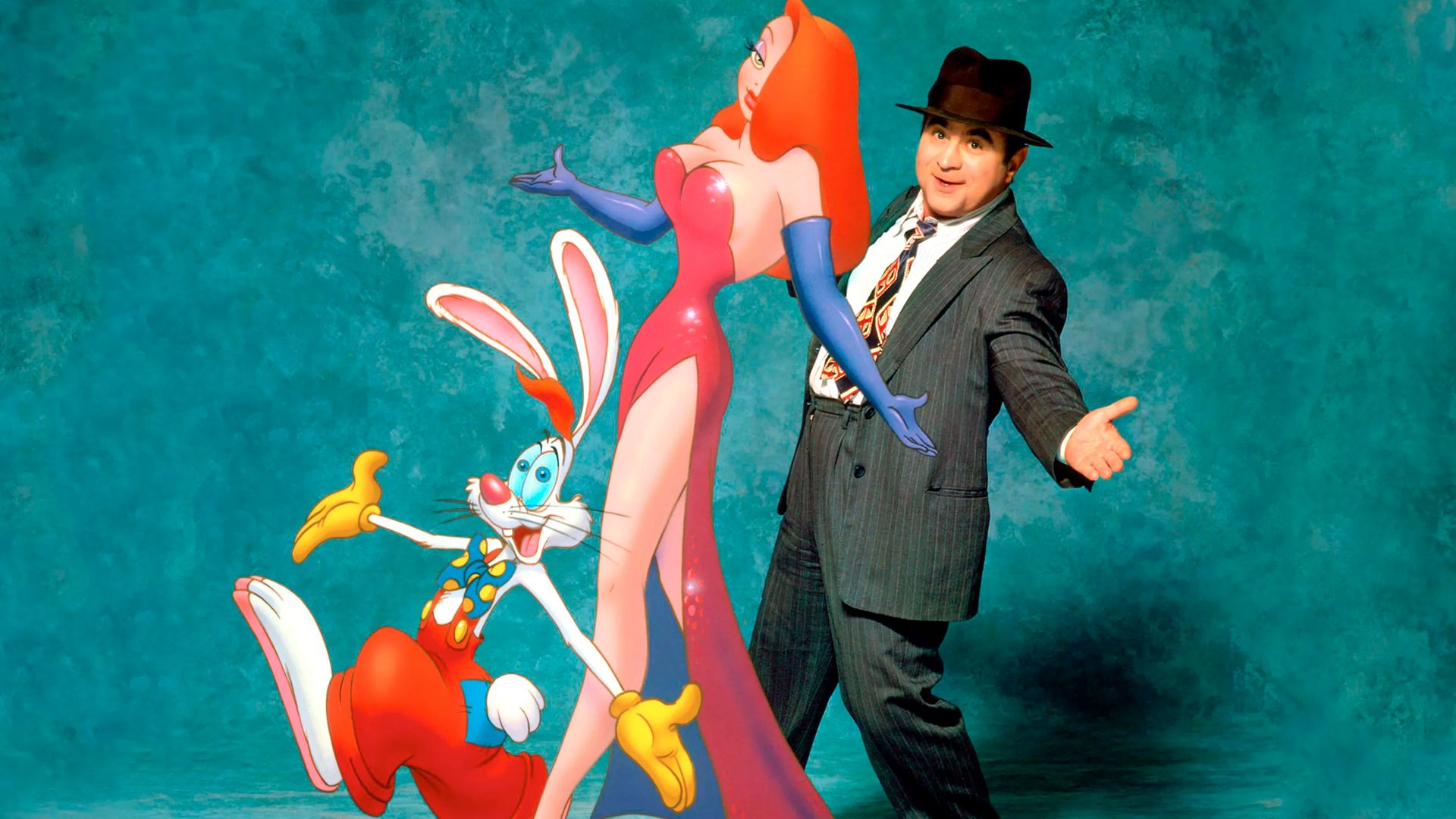 Disney has never really capitalized on its ownership of Robert Zemeckis' hit cartoon-live-action hybrid, Who Framed Roger Rabbit? Outside of the 1988 film, the zany cartoon mascot has remained tragically underutilized, starring in just three shorts between 1989 and 1993. Kingdom Hearts 4 is an opportunity to change that. Sora and pals could cross over, not just into another world, but into another genre: FMV. Plus, Dip — the noxious liquid which is the only thing toxic enough to kill a Toon — offers a chance to incorporate permadeath mechanics. 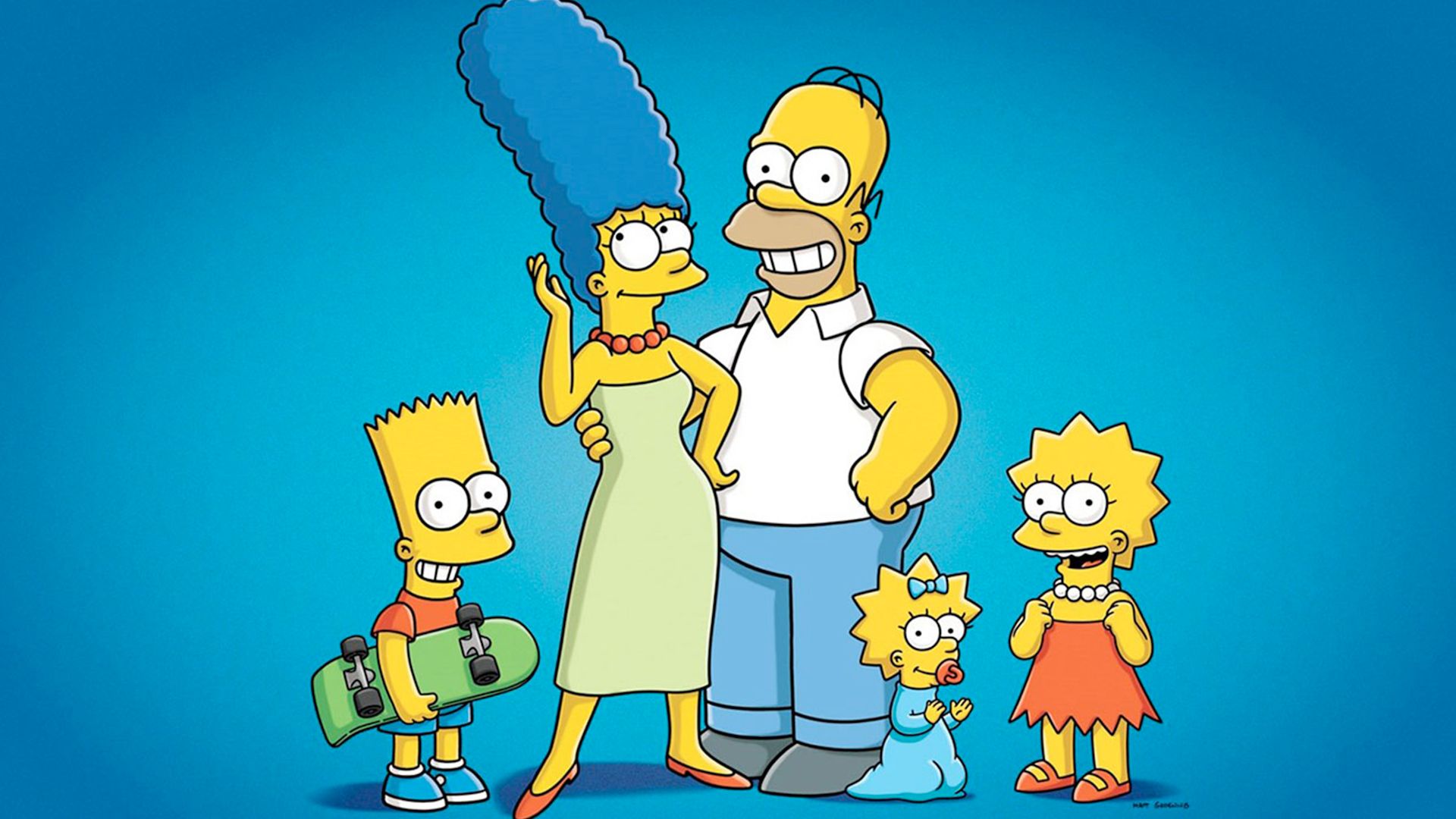 I’m gonna be honest with you readers, I don’t think I’m ever going to play Kingdom Hearts 4. I love Disney shit but Kingdom Hearts, despite Disney being its whole deal, never seems to get Disney right. If it goes down the route of just doing classic and newly popular Disney movies, I won’t be picking it up. What it needs is to shake things up and explore Disney’s wider catalogue. If that’s the case, The Simpsons is the ideal property for it. Springfield is packed with recognisable landmarks, characters sell themselves with a single line, and let’s be honest, we are way overdue for a good Simpsons game at this point. It’ll probably just end up being Star Wars and the Avengers though. Sigh. 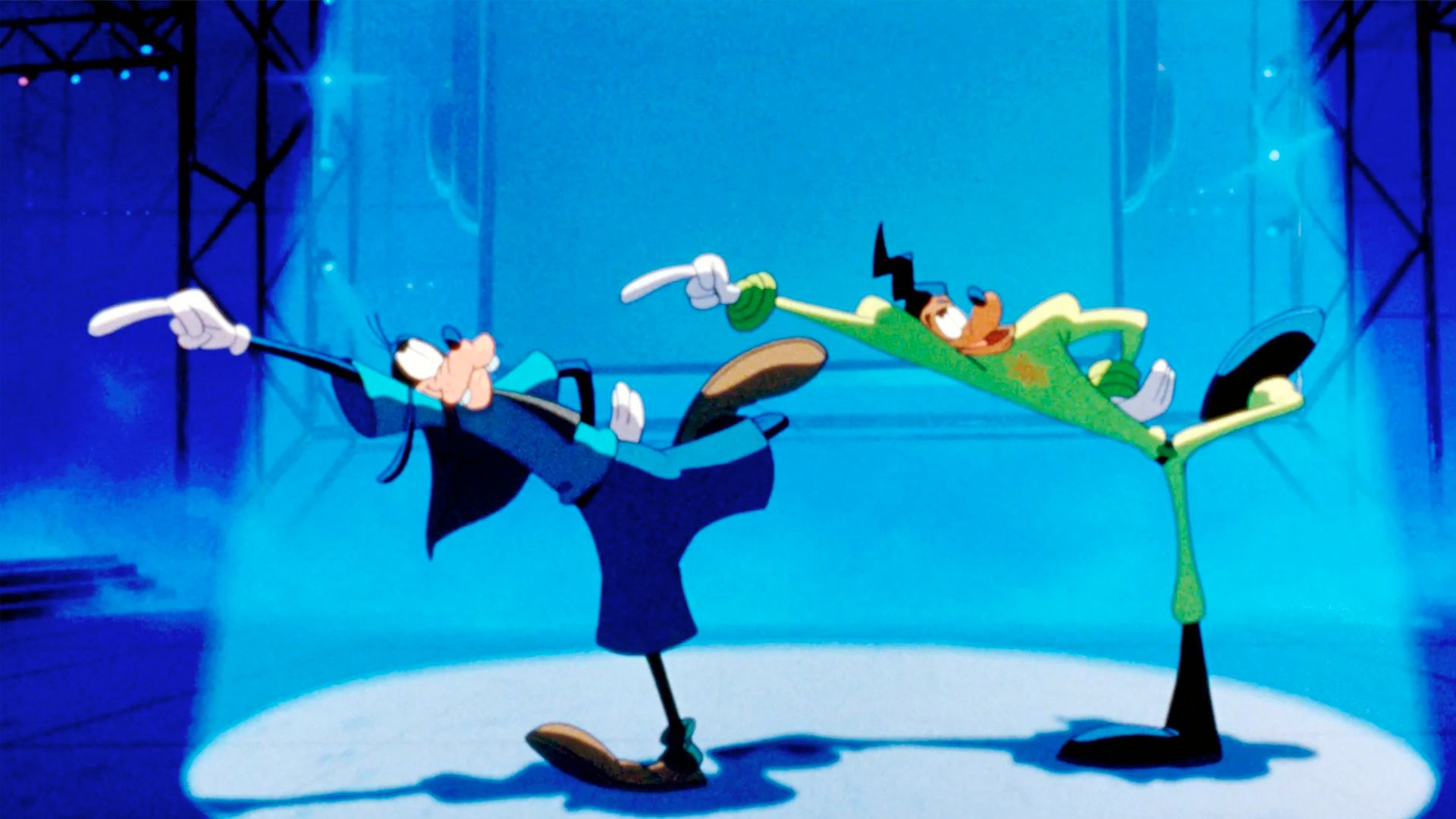 As much as I love A Goofy Movie, I’m not including it here because I really want to see Sora fighting Heartless on the Powerline stage. Wait, now I’ve written that down, yeah I do want that quite a lot, but the reason I’m choosing A Goofy Movie is to introduce Max and PJ into the Kingdom Hearts universe. Goofy canonically has a son but he’s yet to be mentioned in Kingdom Hearts at all, even with characters like Huey, Dewey and Louie running around. Adding Max into Kingdom Hearts serves to make Goofy’s character a little more rounded, something that was worked on in Kingdom Hearts 3, but that I’d love to be seen taken further. 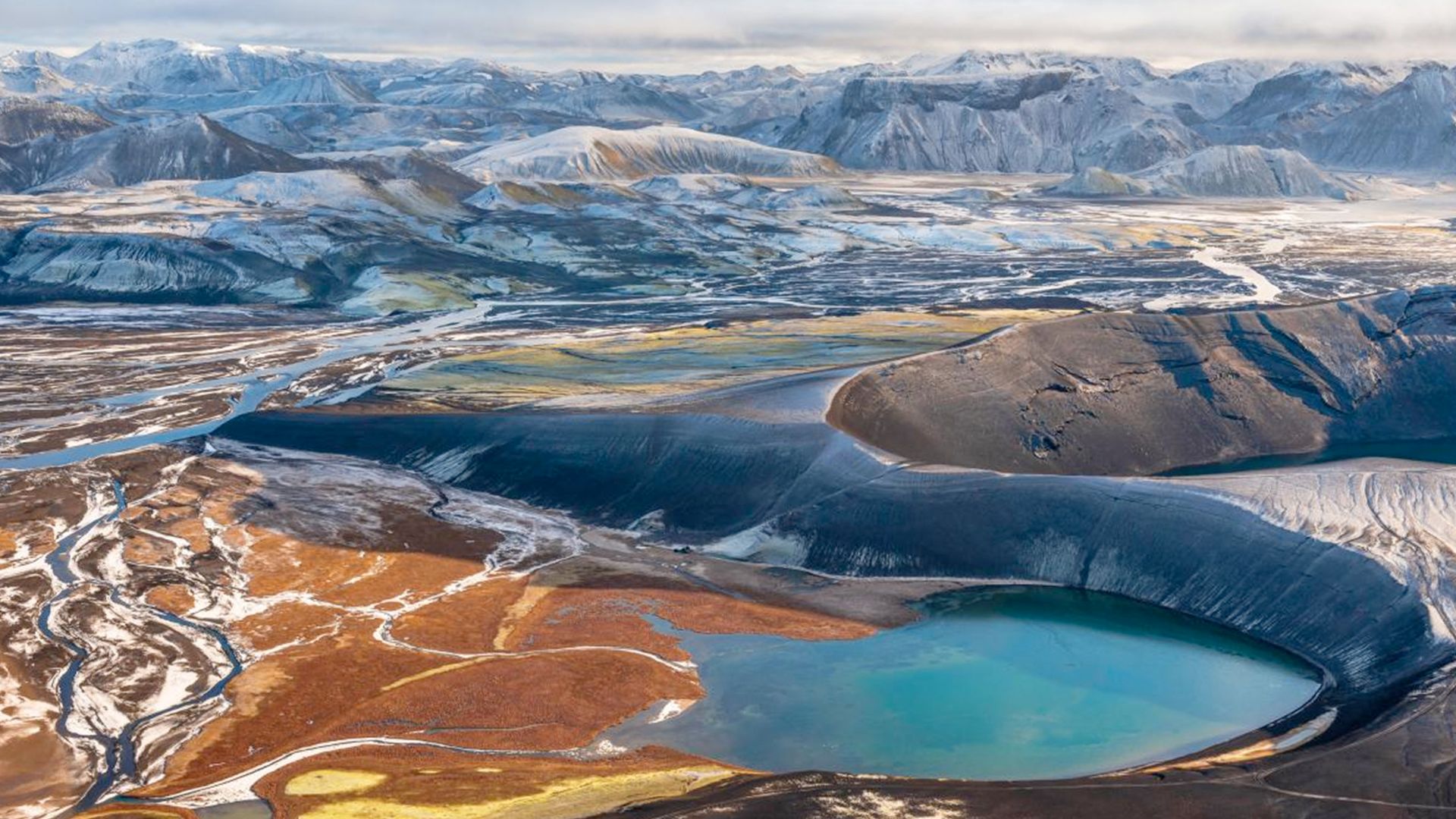 Listen, Disney owns plenty of franchises that would make for a silly, fun experience on Planet Earth. How about National Geographic? Just go ahead and anthropomorphize more animals and throw in some biology jokes – you’re golden! You could do the Kingsmen movies, too, and try to compete with Assassin’s Creed for the title of ‘Weirdest Changes Made to History to Suit a Video Game’s Narrative.’ Or, and hear me out here, dump Sora and the gang into the television show Lost and let the conspiracy theorists build up hype for the game. No marketing team needed! 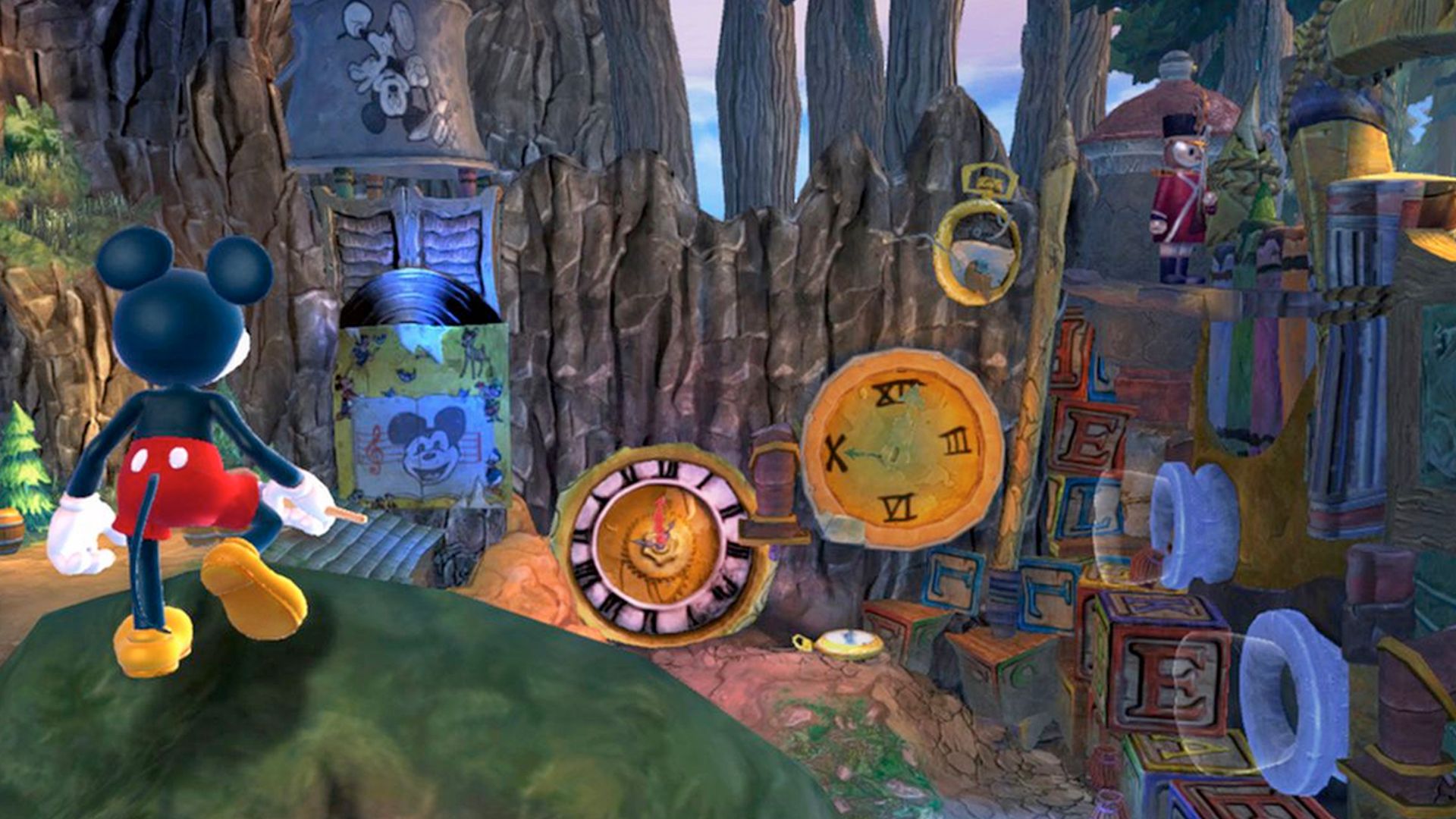 Fortunately, my first two choices of Monsters Inc and Tron have already been done, so my third pick is one nobody’s thought about in about ten years: Epic Mickey. For everything wrong with the two Epic Mickey games, its worldbuilding was definitely not one of them. Wasteland is a post-apocalyptic world where obscure cartoons go to be forgotten, and is populated by the absolute deepest of deep cuts from Disney lore. Characters from cancelled movies, like Gus the Gremlin, or simply outdated and replaced names like Oswald the Lucky Rabbit were given a new lease of life in the Epic Mickey games, and it would be awesome to head back to that world as Sora. Throw in a few Heartless variants based on The Blot, maybe a few terrifying animatronic bosses inspired by Epic Mickey’s incredible concept art, and it this could be a new trip down memory lane to rival Kingdom Hearts 2’s Timeless River. 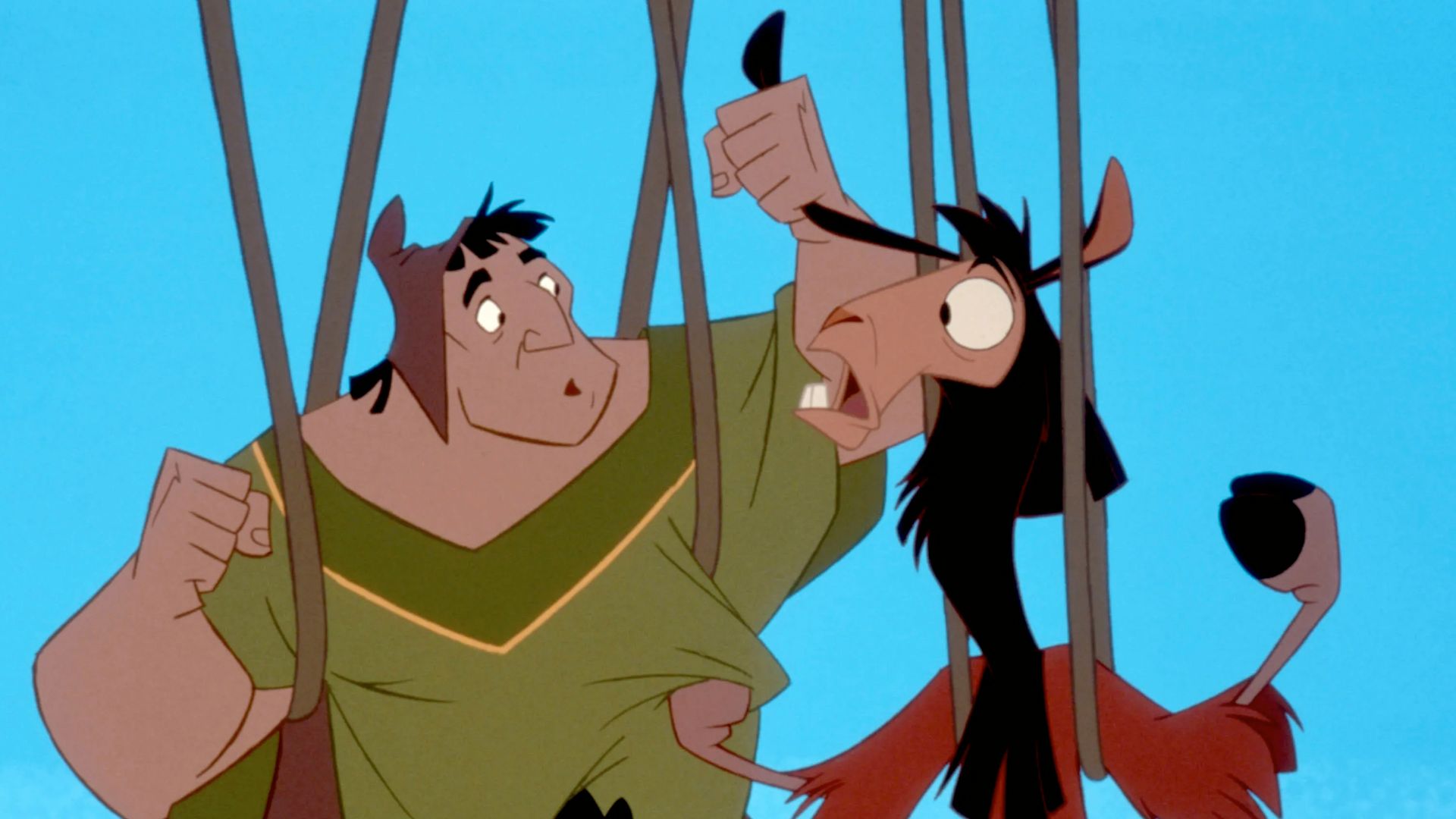 I’ve pretty much just started my probably ill-judged journey with the Kingdom Hearts series, but I know for a fact that there isn’t a world based on The Emperor’s New Groove for me to look forward to. My pick is mostly down to it being one of my favorites as a kid, but I feel the film’s locations and characters are fun enough that you could probably make a pretty interesting world out of them. The film also has a pretty distinct art style that would contrast well against the Star Wars and modern Disney worlds that will inevitably feature. Most of all though, we’d get to see Sora as a llama, and who doesn’t want to see that.