The Best Upcoming Games from LudoNarraCon

The yearly digital convention LudoNarraCon, which focuses on celebrating narrative-driven games, came to an end earlier this week, having showcased some of the most celebrated—and upcoming—indie games of the year so far. You may recognise some of them: interstellar narrative RPG Citizen Sleeper; heart-to-heart chat simulator Coffee Talk Episode 2: Hibiscus & Butterfly; the effortlessly stylish and cosmic Genesis Noir; and the eye-opening and tear-inducing adventure game, Before Your Eyes.

But there are plenty more indies worth a second (or third) look, and with 33 (!!!) demos available during the event—some of which are still available now—it may be a lot to sift through all of them. Here are the best upcoming games from the convention, which should hopefully see a release this year or in the near future.

A Space For The Unbound 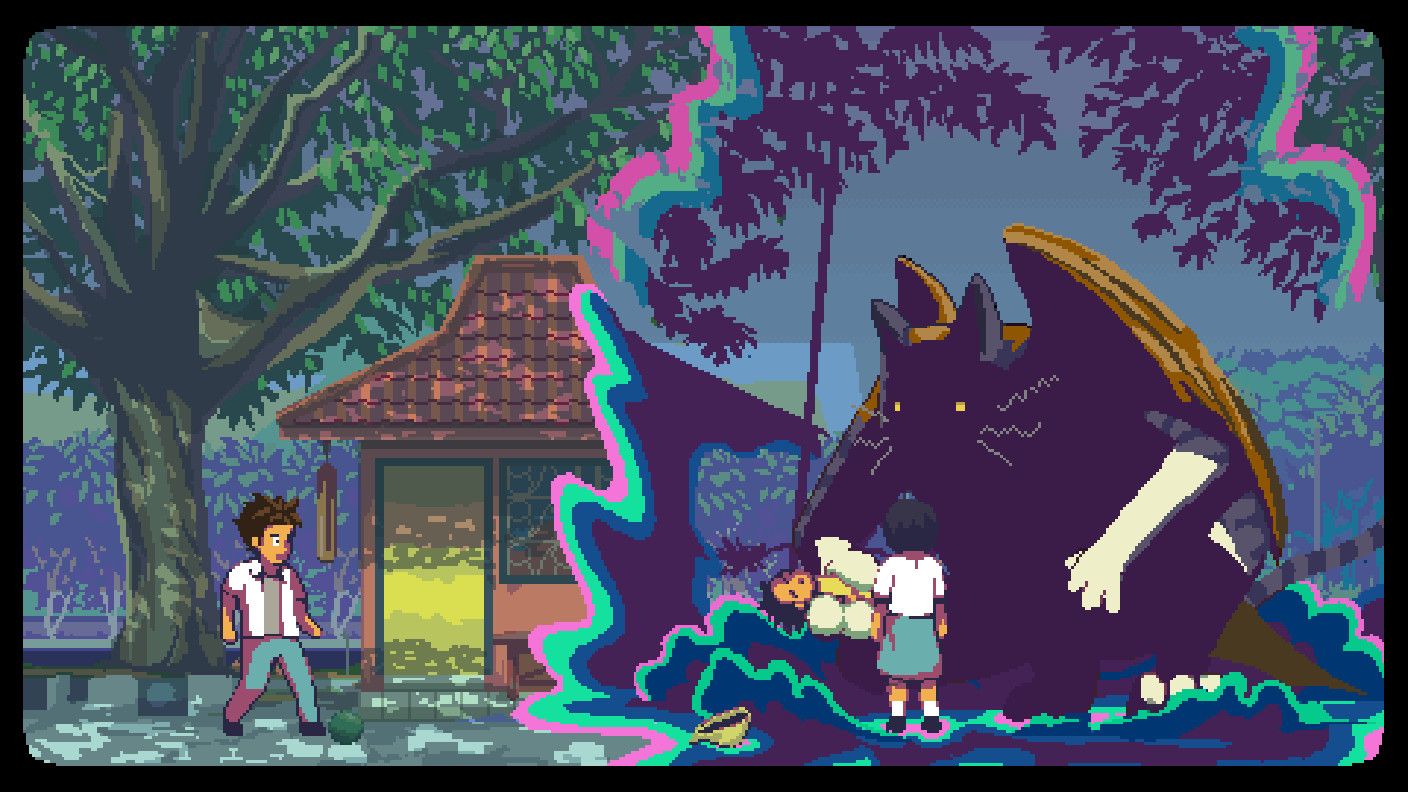 Anyone who has watched slice-of-life anime like Fruits Basket, Nichijou and A Silent Voice would find that A Space For The Unbound is stepping on familiar ground—it’s a game that revels in the mundanity and smallest joys of everyday life. That’s not to say that nothing extraordinary ever happens in this JRPG-inspired game, but that it excels at portraying the often unremarkable aspects of relationships, only to translate these into moments that feel endlessly endearing. And when the narrative twist finally leaves its mark, you can’t help but be enticed by the tale’s unassuming charm.

Check out the demo for the game on Steam. 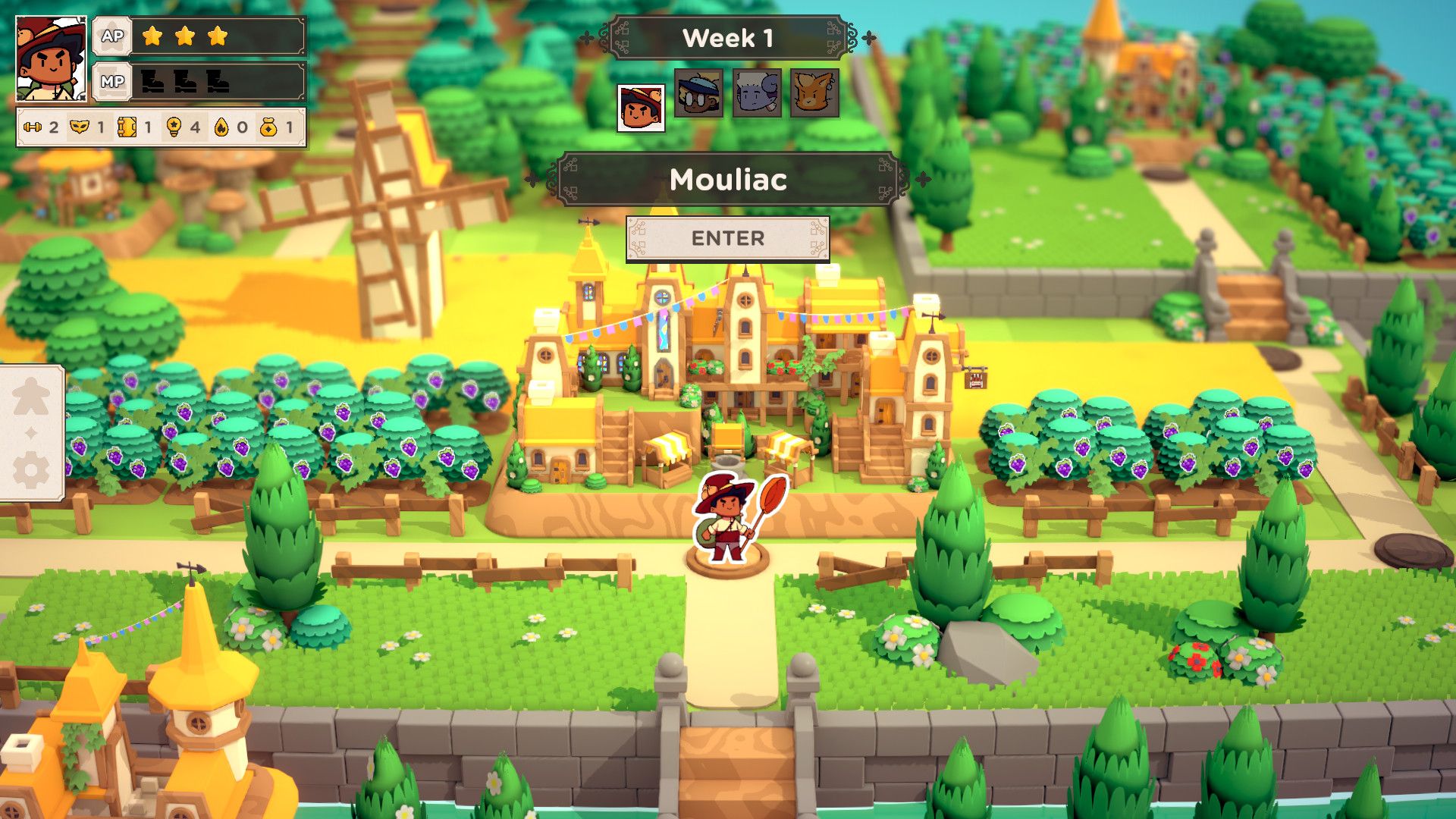 At its core, Baladins is akin to playing a short tabletop RPG campaign with a few friends; together, your group is made up of a party of heroes, travelling together to help hapless villagers, fend off the scaries, and complete seemingly impossible quests. With up to four players per session—each with their own strengths and weaknesses, like a penchant for causing destruction or singing aloud in the forest—Baladins is a turn-based RPG that captures the allure of embarking on a shared journey across a fantastical land. Each session is also said to only last about an hour long, and there’s even a dragon to slay, too (just not in the demo, however).

Take a look at the demo on Steam.

How To Say Goodbye 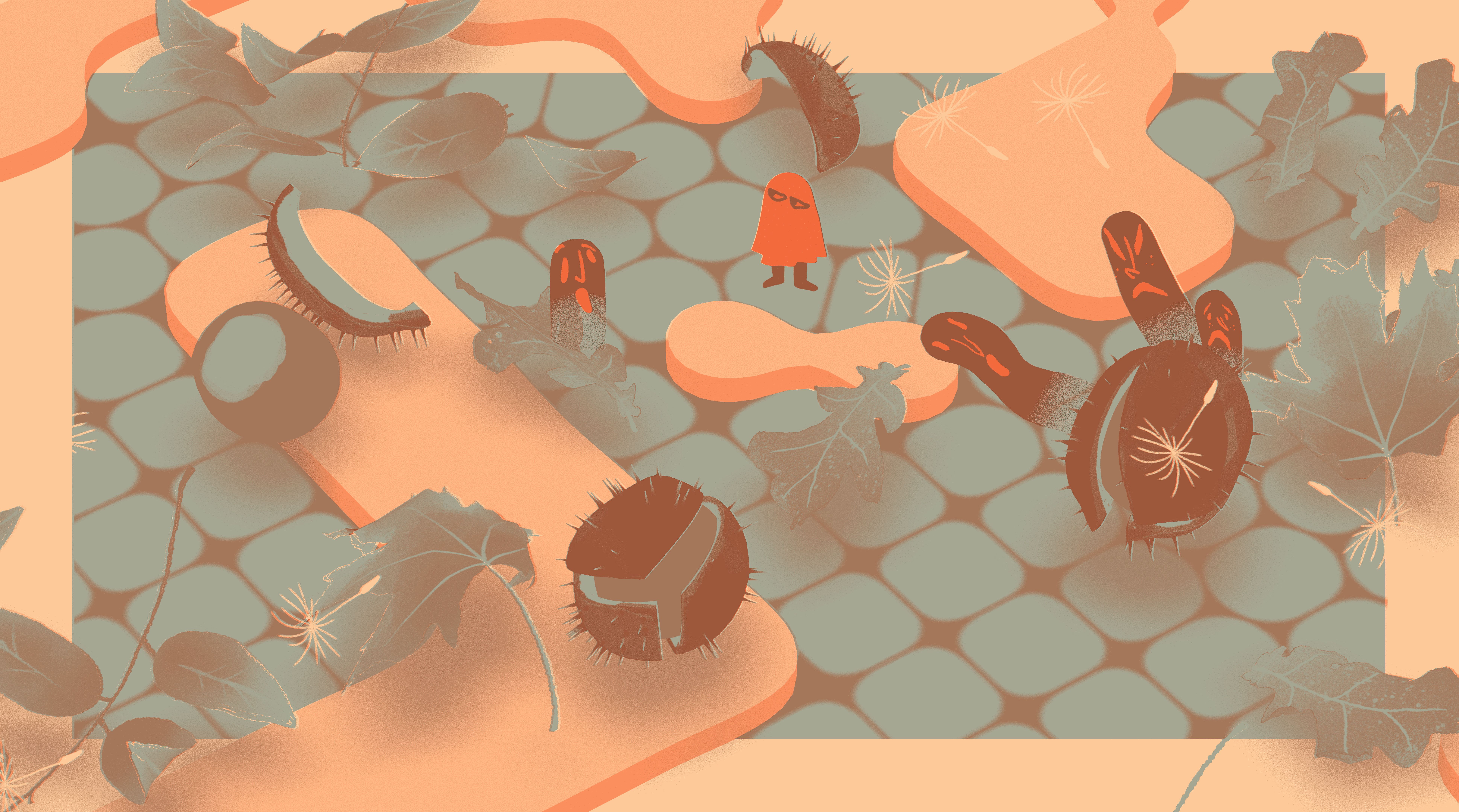 The first thing that struck me about How To Say Goodbye is how beautifully illustrated it is, its drawings reminiscent of the soft-hued yet evocative illustrations in children’s books. Its themes, however, are decidedly heavier: How To Say Goodbye deals with conversations about grief and moving on through a series of puzzles, in which you have to guide a recently deceased soul towards the exit. Along the way they’ll meet close friends and other ghosts, who you may also need to guide towards the door. 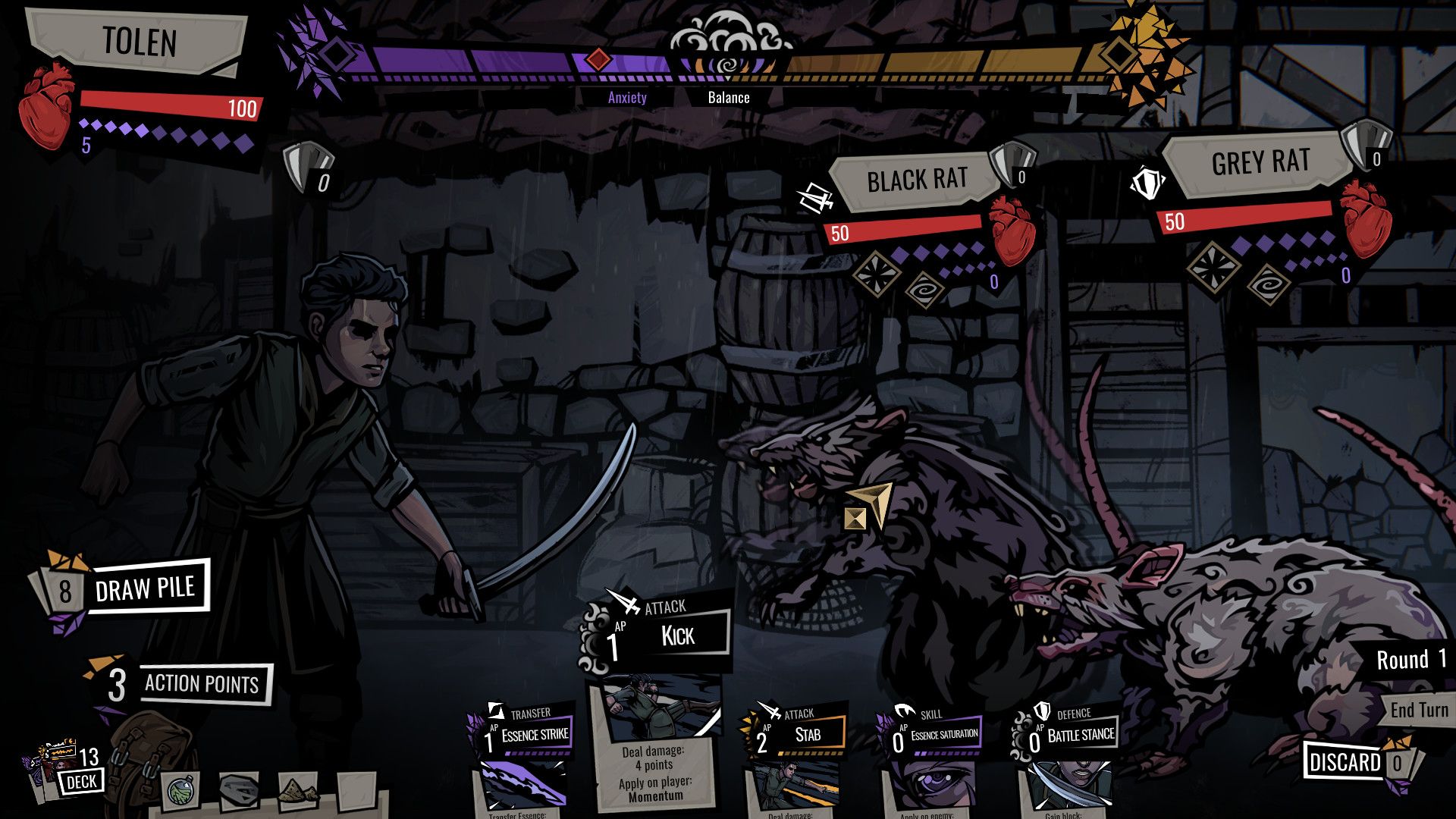 Magin is a deck-building card game in the vein of Slay the Spire—and more recently, Tainted Grail—that I’ve grown to love a lot in recent months. That said, Magin has added a small wrinkle to this formula by including another element to the deck-building mechanic: the emotional state of the protagonist, who’s a young boy in search of his missing mother. After all, Magin is set in the sort of mediaeval fantasy that’s so wretched, even its rats are capable of killing full-grown adults. By using his emotional health to influence the cards he can draw in combat, as well as the resources available to him, Magin was able to demonstrate the depravity of the adolescent’s unfortunate circumstances and the barbarous world he lives in—making this an immensely clever twist on the deck-building formula. 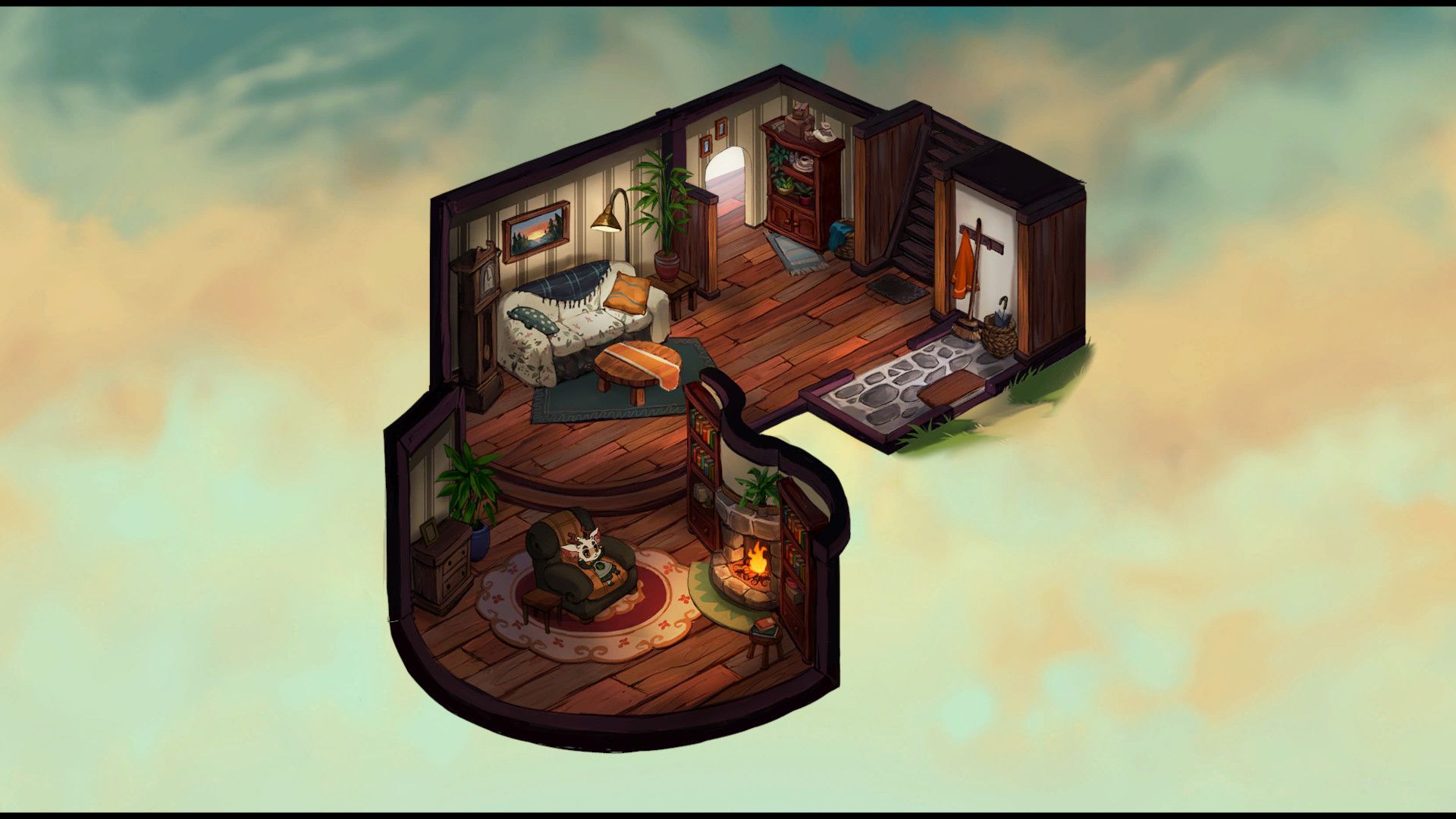 Beacon Pines’ central conceit is fascinating: what if you can see and revisit the outcome of every story, which in turn, is influenced by your choices and their consequences? Many players are already seasoned practitioners of save scumming—I’m pretty sure we have all loaded saved games repeatedly in order to get the most out of our playthrough. Beacon Pines does this by letting you collect words called “charms”, allowing you to use these to change the direction of its pivotal story arcs. Yet, these flourishes would be quite ineffective if not for its cute but macabre tale, set in a small town where surreal, inexplicable events are afoot, and beloved neighbours and friends are disappearing into thin air.

I Was A Teenage Exocolonist 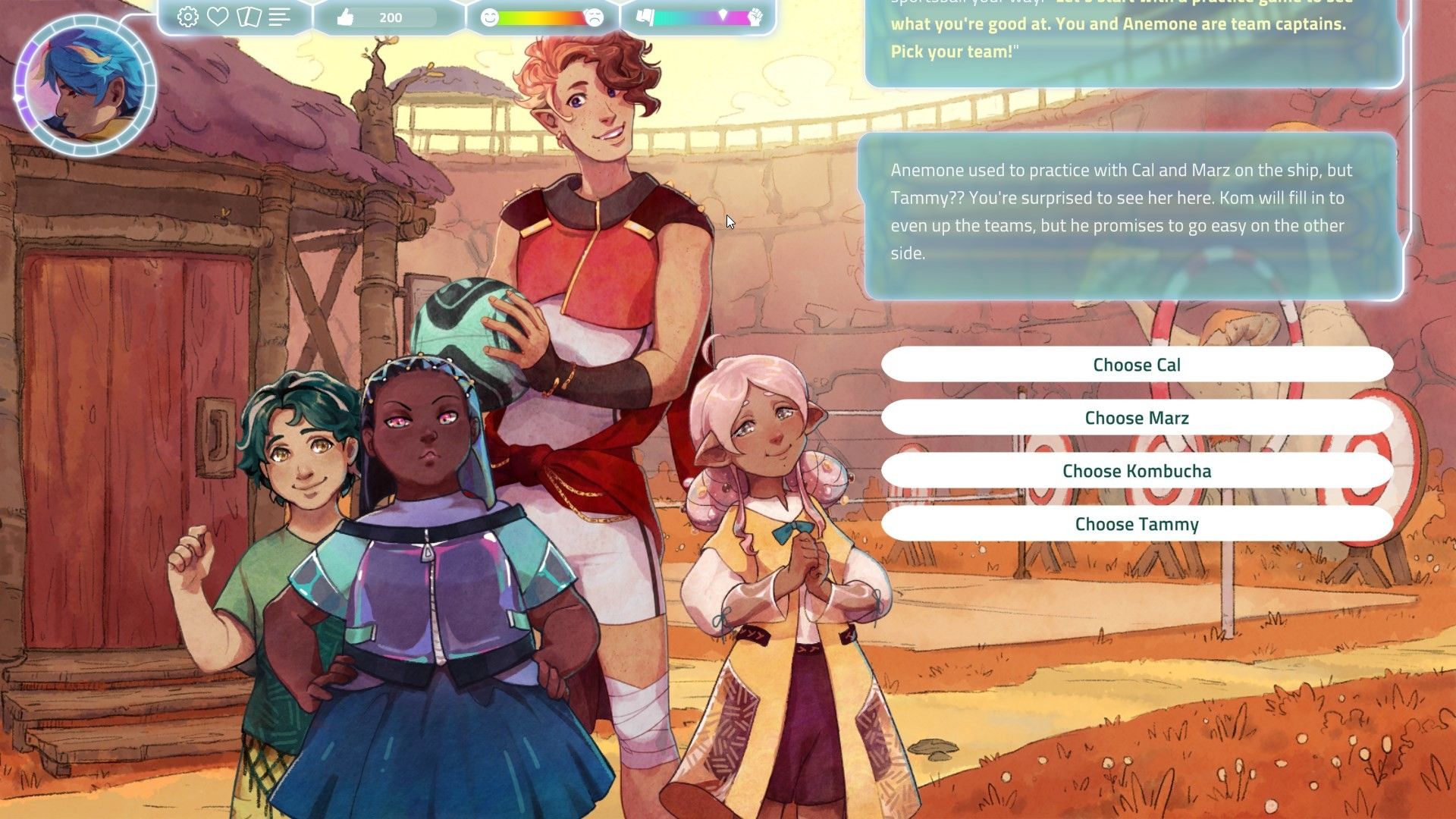 Despite its interstellar setting, I Was A Teenage Exocolonist is simply a heartwarming coming-of-age story about an alien adolescent, in which you’re growing up in a far-flung space colony while doing pretty ordinary stuff: going to school, hanging out with friends, doing the odd chores and errands for your parents, and sneaking out at night when you’re not supposed to. What you do, however, can determine your stats and career in the future; if you focus on training your toughness stat, you can embark on a promising career as the defender of the colony, for instance. There’s also a mini-game that’s loosely based on poker cards, in which you can arrange what cards you have in order to get the most points out of these activities. 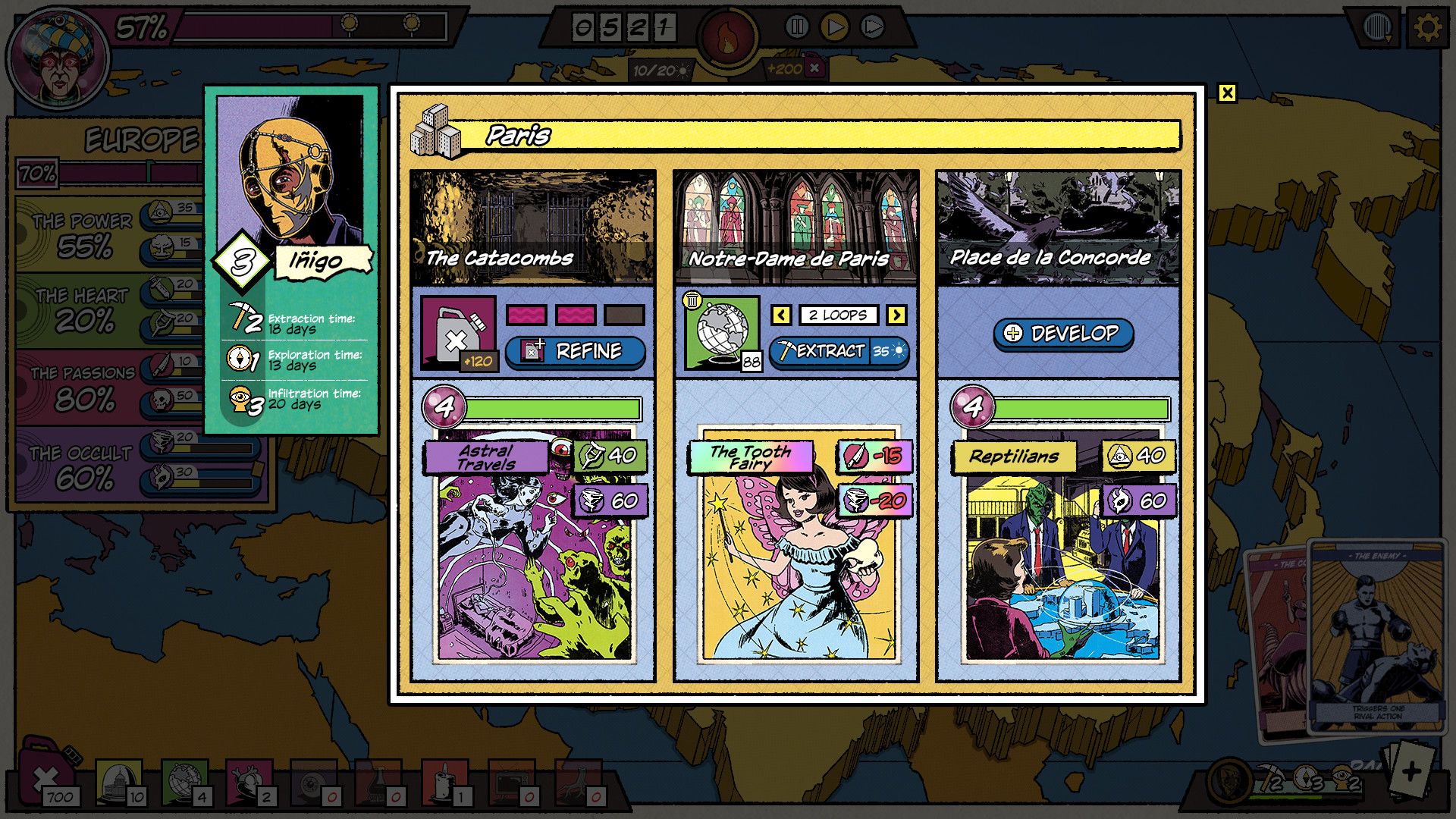 Fear is a crop worth planting and harvesting in The Fabulous Fear Machine, a strategy game about twisting truths and nurturing lies in the fertile grounds of cities and civilisations. You play as a newly minted Master of the Machine to sow fear and uncertainty across the map—but this isn’t as straightforward as simply whispering dastardly thoughts into people’s ears. Careful cultivation of the population’s minds is necessary, and you’ll need to send agents to these lands, extract resources, and watch as the seeds of your propaganda spread across territories. The Fabulous Fear Machine is a fascinating take on agricultural games, but I would love to see how its full release can address the very real impact of the disinformation warfare that plagues us all today. 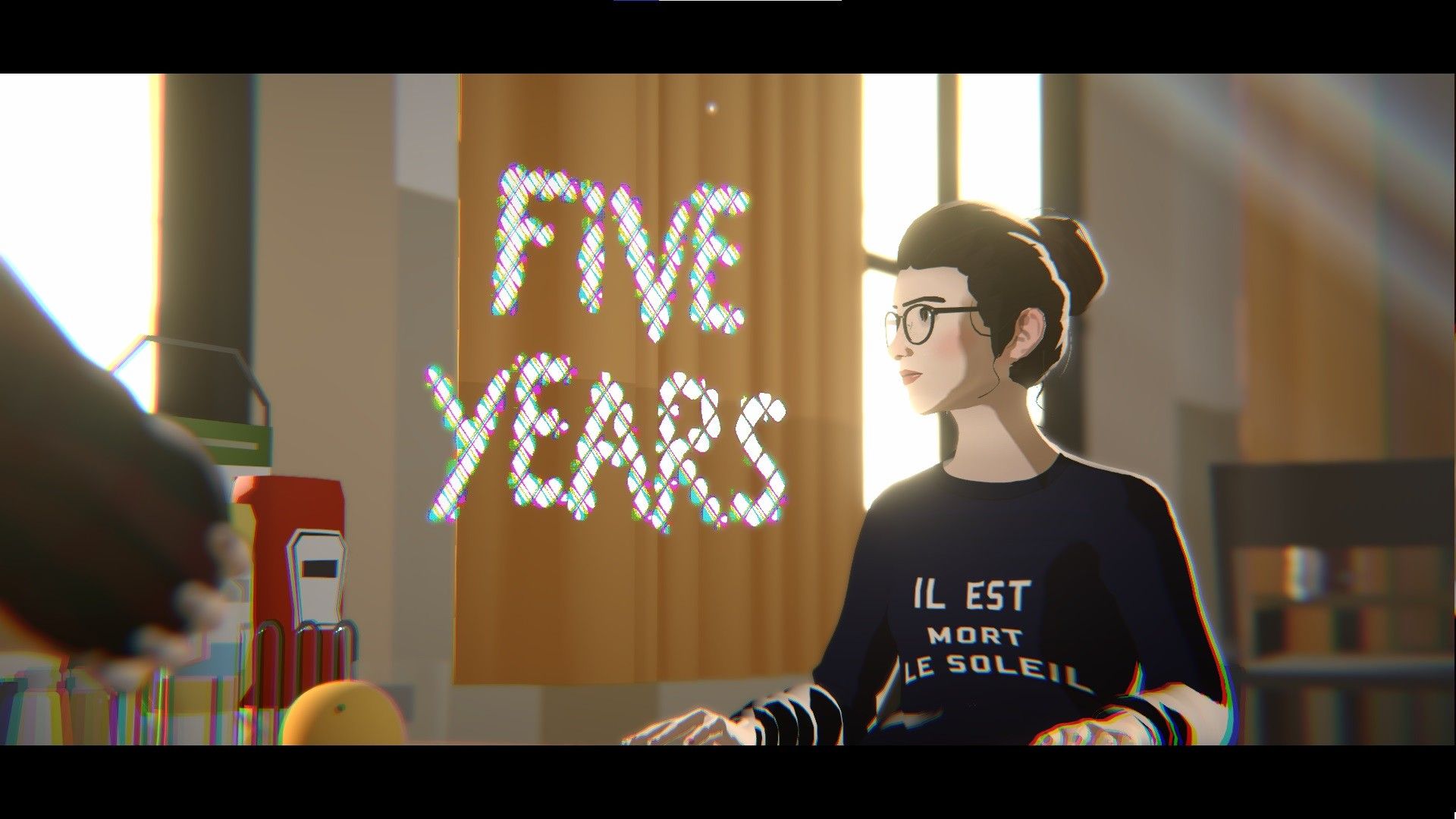 There’s nothing particularly complex about The Wreck; it’s a visual novel about a failed screenwriter, Junon, as she’s experiencing probably the shittiest day of her life. Her estranged mother is now in ER, fighting for her life, and she has named Junon as her primary caretaker. But what’s particularly captivating about The Wreck is the way its tale is presented; you’ll need to examine Junon’s past memories, by carefully rewinding and fast-forwarding these scenes, in order to progress with the story—perhaps even for a chance to alter the future. Then there’s Junon herself, who’s both humorous and sardonic in her monologues and conversations with other characters. The Wreck succeeds simply because it tells a good, enthralling story—no other flourishes are necessary.