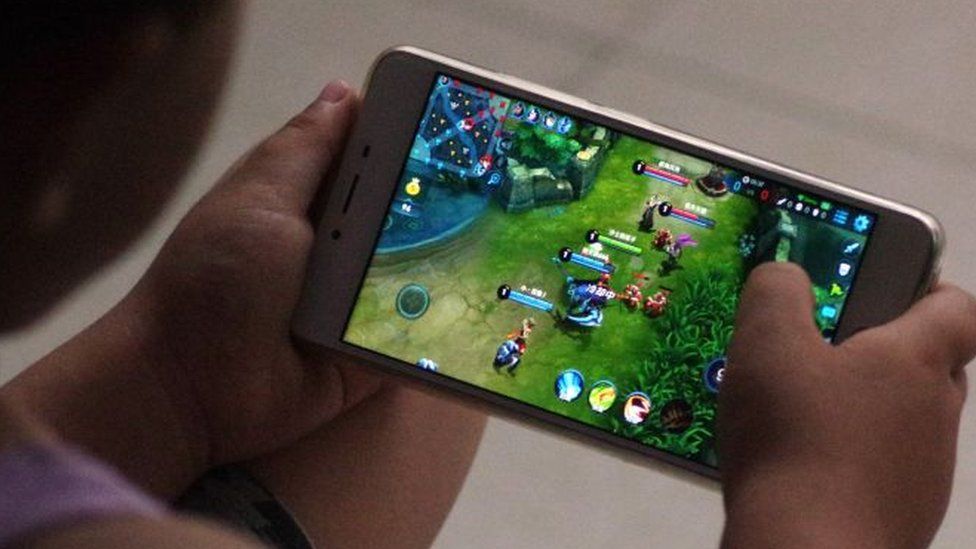 Chinese publisher Tencent has started using its Midnight Patrol system to check for children playing video games when they shouldn’t.

We’ve all played video games at night, under the covers, when we weren’t supposed to but getting in a couple more hours with your Game Boy didn’t run the risk that someone was on the other side of the screen spying on you – but that dystopian fear is now a reality.

According to a report by Sixth Tone, Chinese publishing giant Tencent has this week launched a facial recognition system specifically designed to monitor who is playing what video game and when.

The idea is that the ‘Midnight Patrol’ software is linked to the country’s central public security system, which allows it to detect any children playing games between 10pm and 8am and boot them offline.

Tencent’s software is being used to enforce measures first introduced in 2019, which require players to use their real name and limits both how much children can play and how much they can spend on microtransactions.

The latter, at least, has certainly been a concern in the West, although most governments have dragged their feet about doing anything about it in terms of legislation.

The Midnight Patrol system currently works for over 60 games that are popular in China, including Honor Of Kings and Game For Peace, with more due to be added over time.

Concern over childhood addition to video games has been growing in China over the last decade and the difficultly of tracking how much time kids spend on mobile games has meant the new system has actually been welcomed by many.