Nioh is one of the most popular Souls-like games outside of FromSoftware, coming from Ninja Gaiden developer Team Ninja. It launched back in 2017 on PlayStation 4 hot off the hype of Bloodborne, later releasing on PC, but for those waiting in anticipation for an Xbox release, you're out of luck.

Wo Long: Fallen Dynasty is Team Ninja's newest project, coming from Nioh director Fumihiko Yasuda and Bloodborne producer Masaaki Yamagiwa, and it's even launching on Xbox Game Pass on day one. But as Yasuda revealed in an interview with VGC, that doesn't mean Nioh is going to arrive on Xbox.

"There's nothing really to note about [Nioh coming to Xbox]," Yasuda said. "Currently, there's not really too much of a possibility of having Nioh on Xbox platforms, but we do hope Xbox fans enjoy Wo Long and look forward to that game coming out. That's probably all we can say on that at the moment." 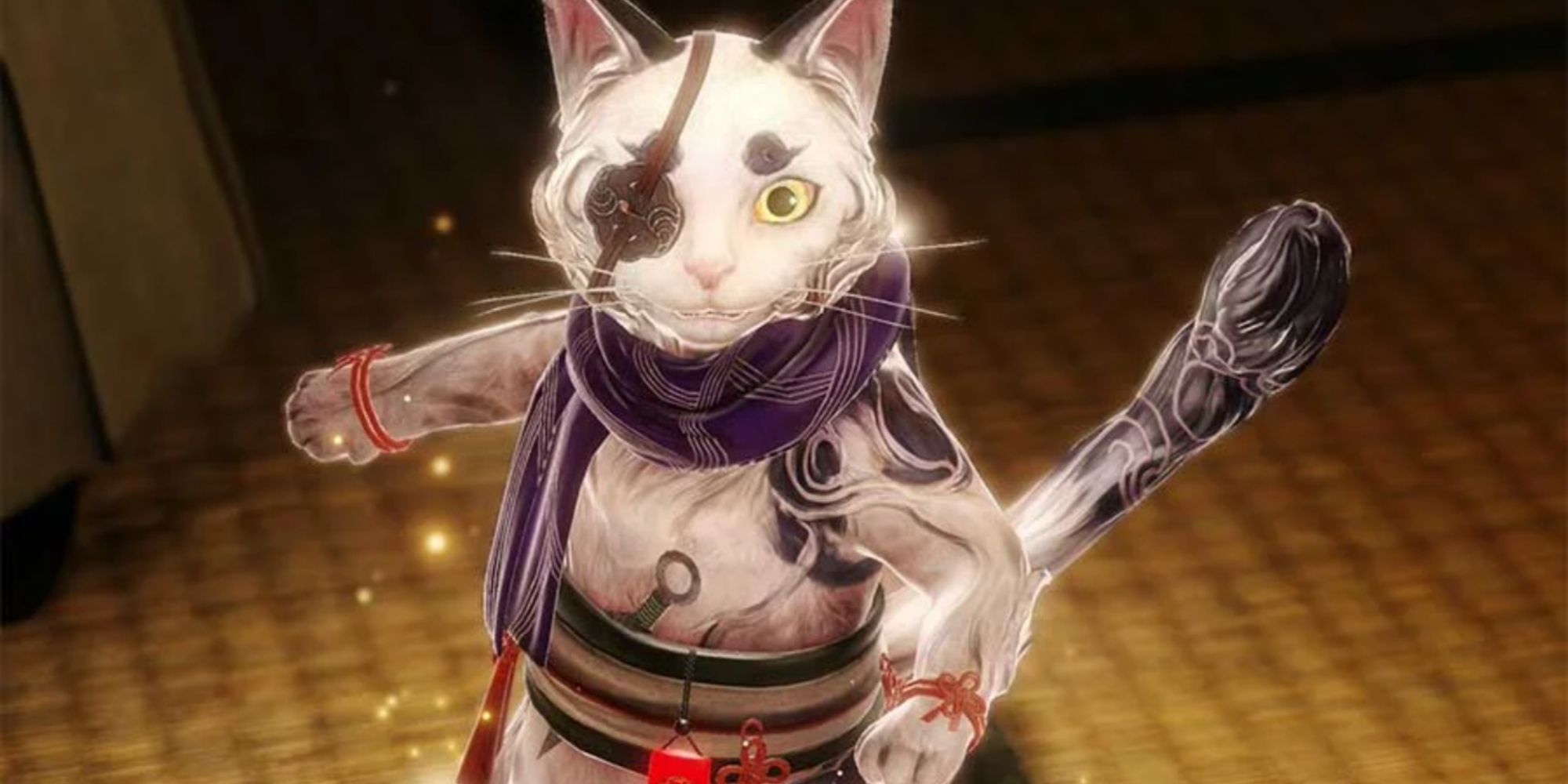 As for why Team Ninja has paired with Xbox instead of PlayStation for its newest game, Yasuda said, "We do feel there's a bigger presence for the Xbox platform in Japan: we're definitely seeing that here. We think that Game Pass is helping a lot more people get acquainted with the Xbox platform – a lot more people are coming in and playing games and being part of that."

If you haven't played Nioh, it's a Souls-like action RPG about a lone Irish sailor called William Adams, inspired by a historic Englishman who was one of the only Western Samurai. You venture to the shores of Japan in the 1600s to fight against all manner of horrifying Oni. It has a lot of similar features for those who have played any FromSoftware Souls-likes, but it introduced plenty of its own ideas.

For instance, touching a bloodstain doesn't just show you how somebody died – it lets you summon that person as an NPC to fight in combat, using their gear and stats as a model for the opponent. There are a few other cool quirks, but if you want to see it in action for yourself, you'll need to get a PC or PlayStation.