Tasha’s Cauldron Of Everything Has An Alternative To D&D Race: Character Origin

The newest Dungeons & Dragons supplement book addresses the hollyphant in the room: race as a game mechanic. D&D fans have been on a very public campaign lately to reassess player races in light of recent events. It seems that the minds at D&D publisher Wizards of the Coast are ready to answer with a new book: Tasha’s Cauldron of Everything.

The book is described as “the biggest rules expansion for D&D fifth edition since Xanathar’s Guide to Everything.” Those who purchase the tome, due out November 17, will find 22 new subclasses, reprints of subclasses from alternate settings like Theros and Eberron, and a new character origin feature. During a press event, D&D principal rules designer Jeremy Crawford talked about how character origins give the “freedom to personalize your D&D character in new ways.” 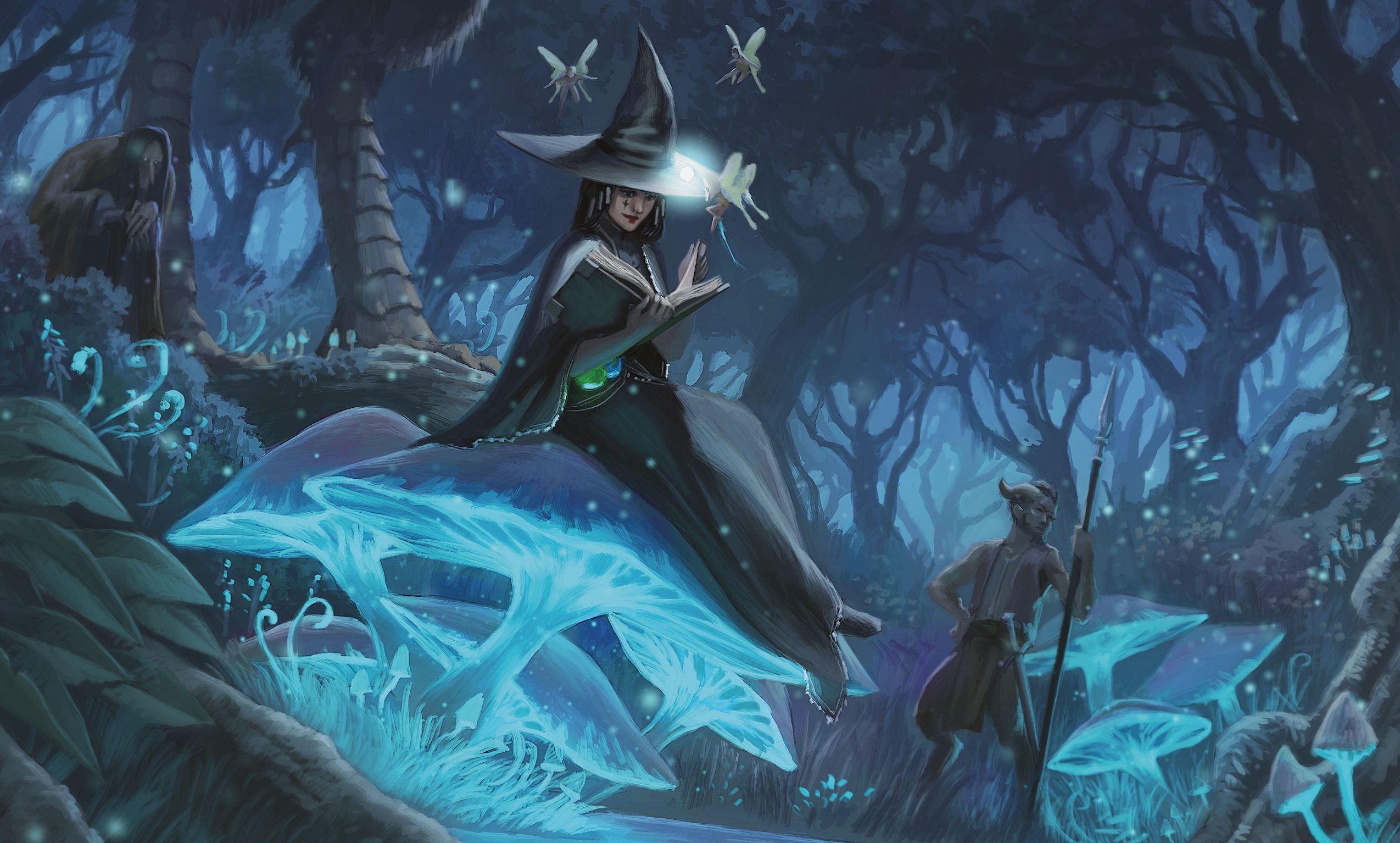 Crawford went on to give the example of an elf who “skipped longsword practice” in reference to the way high elves in D&D 5e have an inherent longsword proficiency. A player who wants their elf to have axe proficiency instead, or one who wants to ignore melee weapons altogether, will find those options in Tasha’s Cauldron of Everything. Likewise, they could swap out the elves’ natural inclination towards Dexterity for intelligence, or even strength if they want to go full himbo.

Crawford didn’t go into detail about how character origins will interact with game balance, but the aim seems clear – players want freedom to move away from antiquated notions of race, and the creative team is providing. And before the complaints of “wokeness” come into play, Crawford brought up another point –Tasha’s Cauldron of Everything is a book of options, not replacements. Those who wish to stick to the standard builds of violent orcs and stocky dwarves are still free to use the Player’s Handbook stats.

Aside from character origins, Tasha’s Cauldron of Everything will offer new spells, magic items, feats, and the debut of non-Eberron artificers. The class will be reprinted with new art, along with a new Armorer subclass that lets players create their own magical Iron Man suit. For DMs, there will be guidance on creating “supernatural environments” and a whole chapter on puzzles. All in all, it will be the same length as Xanathar’s Guide and aim to offer the same level of D&D customization.

Tasha’s Cauldron of Everything is available for pre-order now, and will release on November 17 with the usual local store-exclusive cover art.