Tactics Ogre Reborn Will Launch On November 11 According To Leak

Tactics Ogre: Reborn launches on PS4 and PS5 on November 11, according to a release date on PS Deals. Many additional details were revealed via this US online store, so fans of the "crown jewel of the tactical role-playing genre" can pencil in a date for this JRPG's 'rebirth'.

Gematsu reported the reveal on the PlayStation Store price-tracking website PS Deals. The website focuses on PlayStation so Tactics Ogre: Reborn could well release on other platforms, but we'll have to wait for official confirmation from Square Enix, or just, you know, wait for more leaks.

PS Deals published fresh details on the game as well as screenshots. Those getting the game on disc on PS4 will be pleased to know that they can get a free PS5 digital version of the game. However, those with the PS5 Digital Edition won't have the same luxury. 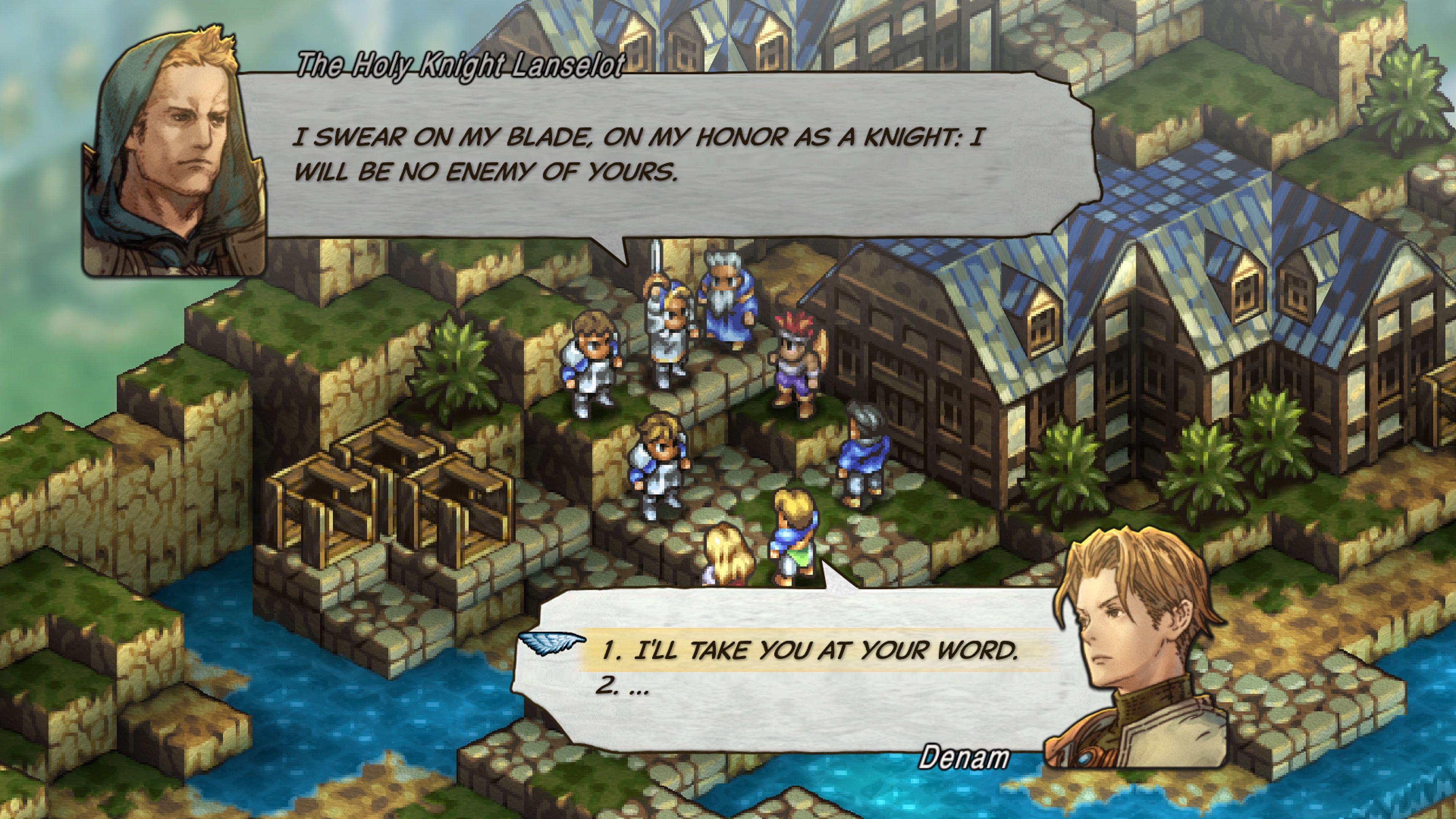 Here are all the details in full, from PS Deals:

Square Enix is yet to confirm all this, but we can be pretty sure this is accurate information. Expect Tactics Ogre: Reborn on the PS4 and PS5 in November.