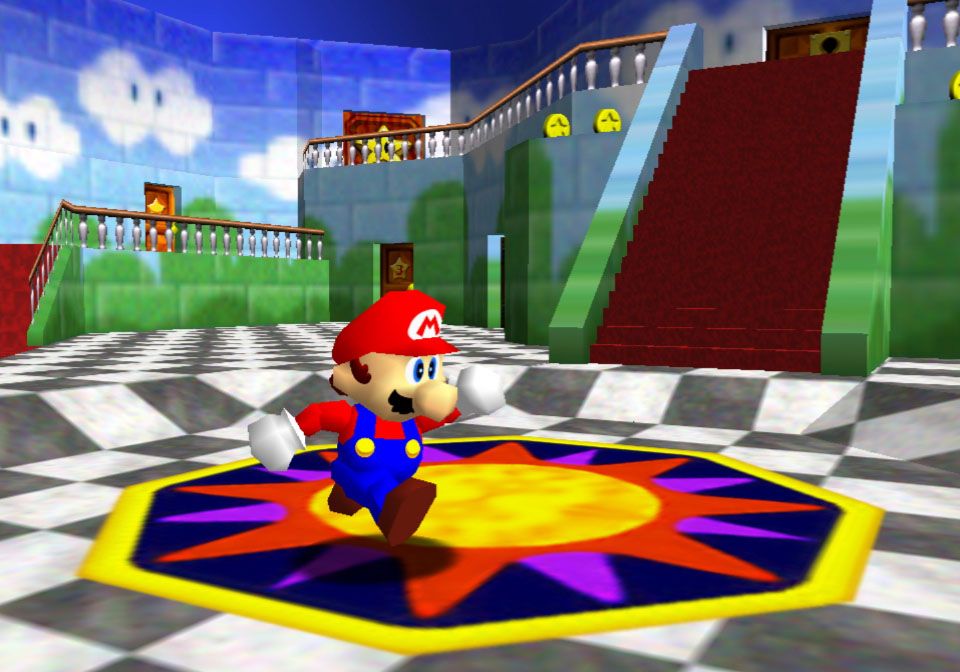 Nintendo has released a patch which adds N64 controller support to Super Mario 3D All-Stars, but it’s impossible to buy either item.

Nintendo has often dabbled in forced scarcity – refusing to make enough of a product to go around even though they know there’s the demand. They did it with the Classic Mini consoles and they did it with Super Mario 3D All-Stars, which for no good reason was removed from sale after just six months.

Whether the recently announced N64 controller for the Nintendo Switch was specifically designed to be hard to get is unclear, but within hours all the stock was gone and it’s not expected to go on sale again until 2022.

That creates the really-not-funny situation where a new patch for Super Mario 3D All-Stars, that allows you to use the N64 gamepad with its version of Super Mario 64, can’t be taken advantage of by anyone that hasn’t already got both the game and the controller.

Some fans theorised that perhaps the compilation would return in a new form, including the inexplicably absent Super Mario Galaxy 2, but that has never happened and Nintendo has given no indication that it plans to re-release it.

The Expansion Pack that the N64 controller was designed for (alongside a Mega Drive controller that has not yet been released in the UK) has also come under intense criticism, not only for its price but the fact that the emulation of the various N64 games, including Super Mario 64, is very poor.

Numerous games suffer from frame rate issues, as well as input lag, audio glitches, and other problems. Hopefully that will be fixed sooner or later though, and probably before the N64 controller comes back in stock.