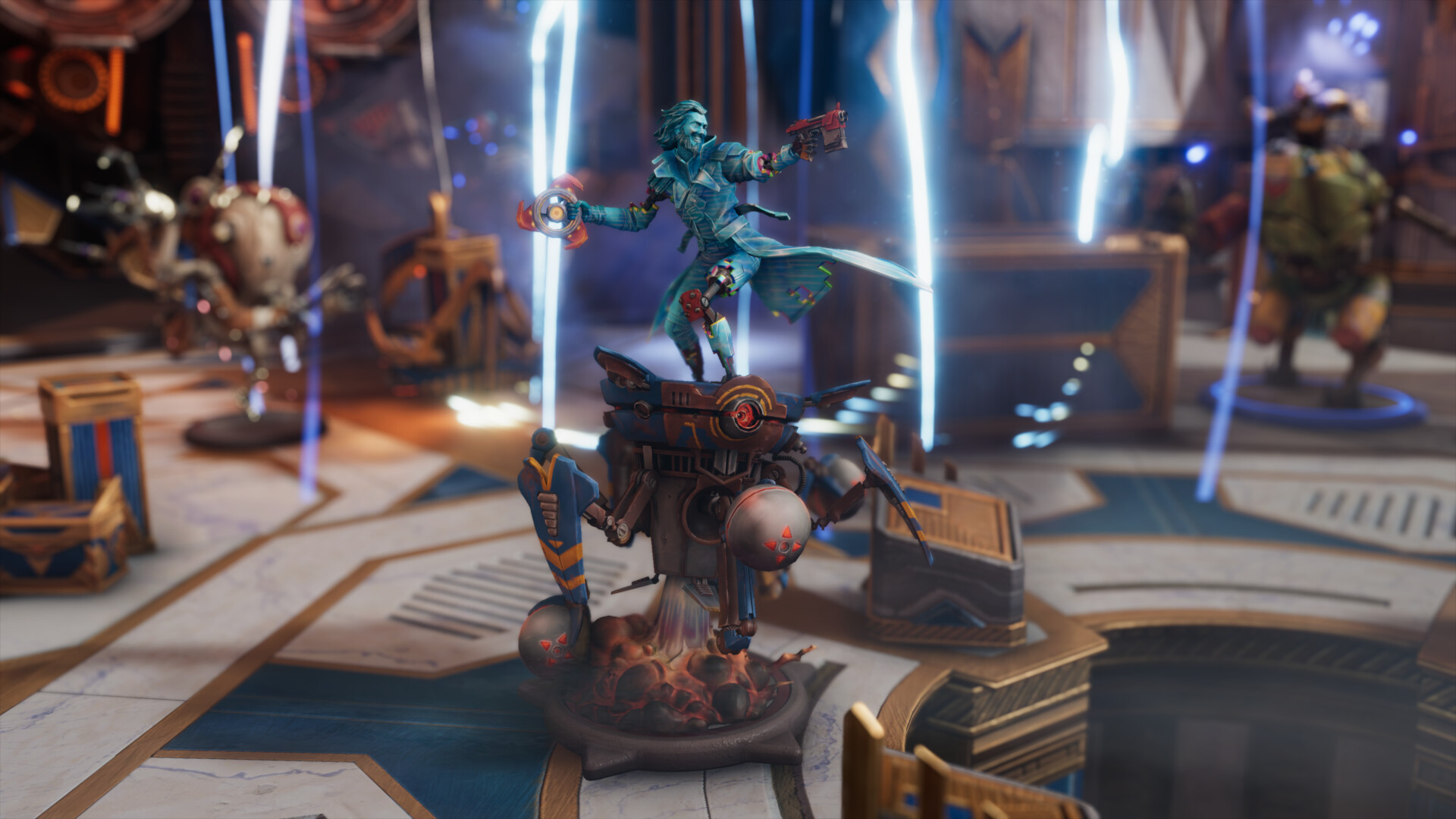 The makers of open world exploration game Subnautica have announced their next project and Moonbreaker couldn’t be more different.

Some developers spend their entire careers making and remaking basically the same game, but that’s not something you could accuse Unknown Worlds Entertainment of doing.

They have produced sequels to both, but first person shooter/real-time strategy combo Natural Selection and open world game Subnautica have basically nothing in common, and neither does new title Moonbreaker – which is a turn-based strategy game inspired by painting miniatures during lockdown.

It’s not just video games that became more popular during lockdown, but also other indoor pursuits such as board games and painting Warhammer miniatures, with Unknown Worlds using the latter as their inspiration for Moonbreaker.

Moonbreaker got its debut at Gamescom Opening Night Live, where it was introduced by fantasy novelist Brandon Sanderson. That suggests the game will have some extensive background lore and storytelling, but while that wasn’t evident during the unveiling the tone was compared to Guardians Of The Galaxy and Firefly.

The game was presented as a cross between XCOM and Hearthstone and you could definitely see those influences. Although instead of taking place on a grid the movement of the various miniatures is entirely analogue, which is becoming increasingly popular for strategy games – including the upcoming Mario + Rabbids Sparks Of Hope.

Painting the miniatures is a big part of the game, with what looks like a very accurate simulation of how it works in real-life, complete with washes and dry brush techniques.

We’re not sure about the decision to not animate the miniatures though, which seems to negate the benefit of having this be a video game, rather than just an actual physical product.

At this point though Unknown Worlds has earned the benefit of the doubt and since the game is entering early access on September 29 everyone will get a chance to try it out soon enough.

The only problem is the game is currently PC only and while that will likely change over time it does seems as if the whole painting element will be a lot easier with a mouse.