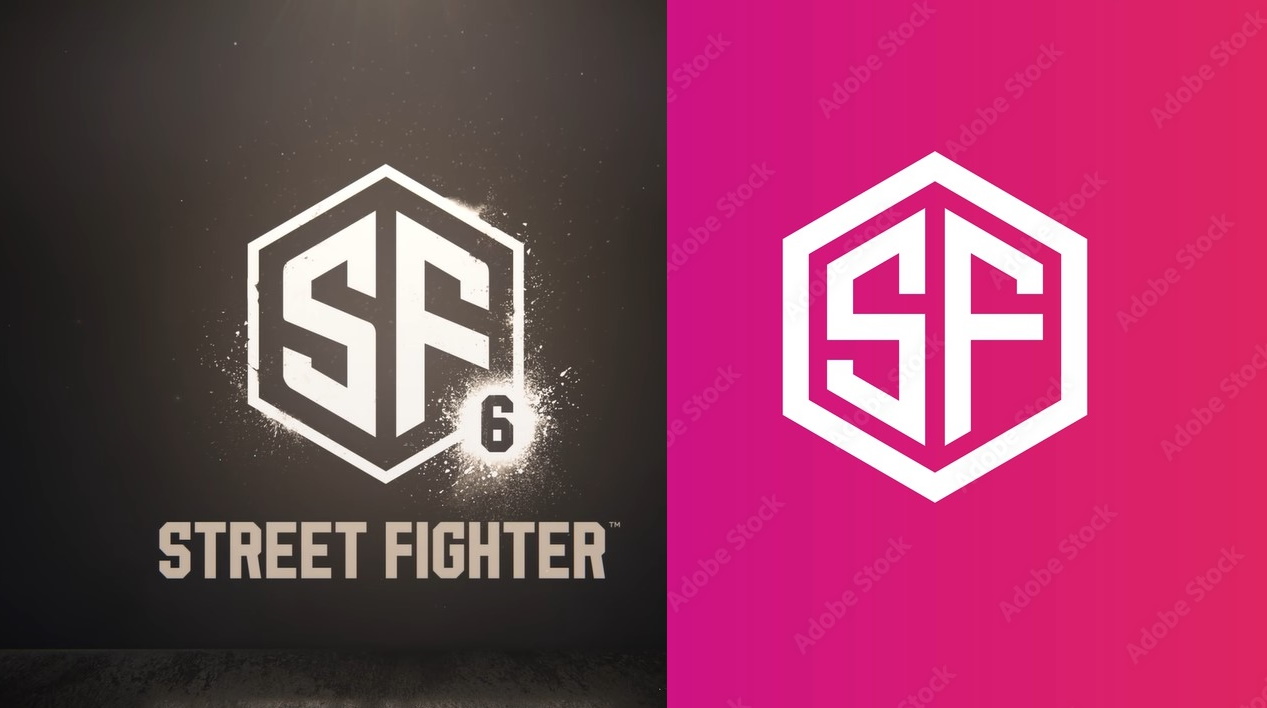 If you thought the Street Fighter 6 logo looked oddly familiar, or just plain bad, it seems Capcom may have cheaped out on its creation.

The announcement of Street Fighter 6 this week was a pretty sparse affair, with a short teaser trailer that showed virtually nothing and almost no other information other than a logo… and not even a very good one at that.

As soon as it was revealed, many fans commented that the Street Fighter 6 logo looked cheap and underdesigned, with many complaining that it didn’t match those from previous games – including that the series usually uses Roman numerals.

It seems they may not realise quite how cheap it actually is though, as Aurich Lawson, creative director for website Ars Technica, claims that the logo is merely a slightly modified version of a generic Adobe stock image.

The image in question costs a mere $79.99 (£59), with Lawson surmising that Capcom must’ve ‘searched for ‘SF’ on a stock logo site and rounded a couple corners and added the 6’.

It seems unlikely that anyone at Capcom would be quite that lazy, for such an important part of the game’s marketing, and that the similarity is merely coincidental given it’s such an uninspired design.

However, Capcom does have a history of using existing imagery for logos, as they were sued by the copyright owner of a collection of photographs and textures, which Capcom had used without asking for, amongst other things, the logo for Resident Evil 4.

You would’ve thought that experience would have put them off doing anything similar but, well… here are.

This time there’s nothing illegal going on but if it is true, it’s incredibly lazy and unimaginative. Which, to be honest, is a fair description of the logo whatever its origins.