Twitch streamer MitchOG is currently doing a shiny-only playthrough of Pokemon Brilliant Diamond & Shining Pearl, meaning they can only use shiny Pokemon throughout the entire run. The odds of encountering a shiny Pokemon are one in 4096, so getting both a shiny starter and Starly in the first encounter is a one-in-almost-17-million chance.

Mitch had been attempting to get a shiny Turtwig for three and a half hours, having reset his game only 107 times before the fateful encounter. First, he despaired as he saw the shiny Starly, upset that a shiny got wasted on a Pokemon he couldn't catch. But, his jaw dropped and he leapt out of his seat as his shiny Turtwig burst out of its Pokeball. You can watch the clip here.

Shiny hunters are often disappointed by shiny Poochyenas in Gen 3, and Starlys in Gen 4, so to get that and a shiny starter is almost unbelievable. Streamers can regularly go for weeks of streaming without getting a single shiny, so this is certainly a hype moment for Mitch – really puts the shine in Shining Pearl. 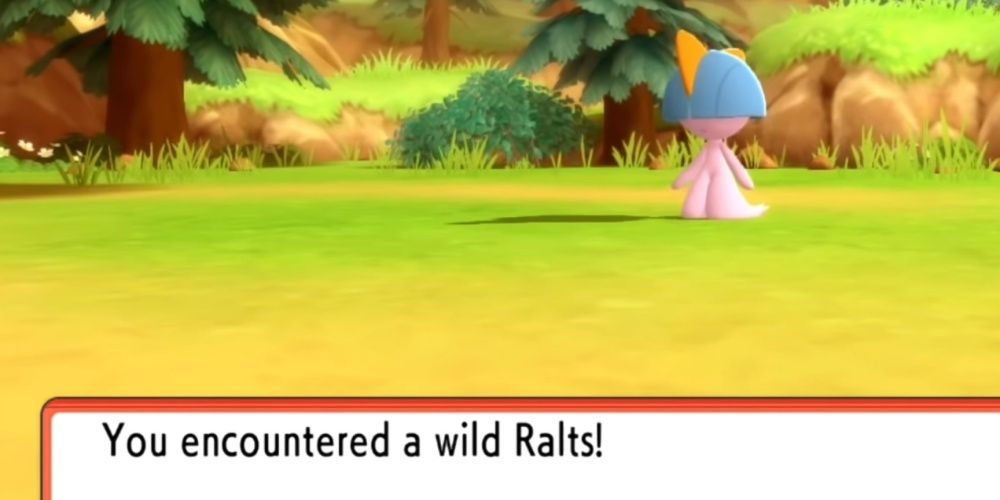 If you want to catch your very own shiny Pokemon in Brilliant Diamond & Shining Pearl, check out our guide to shiny hunting. When shiny Pokemon were first introduced in Gen 2, the odds of catching or hatching one were twice as slim as what they are now, at just 1-in-8192. Nowadays, items such as the Shiny Charm and Pokeradar open up different methods for catching them that drastically improve those odds.

Dedicated players will hatch eggs, reset in front of legendaries, and run around in patches of grass for days on end without any luck, so even if Mitch's double shiny has got you excited to go and look for your own, please don't get your hopes up too high.

In other Pokemon news, Logan Paul has just bought $3.5 million worth of Pokemon cards. He paid this for a single sealed box of first edition cards, apparently the only one in the world. Also, no one is playing Crustle in Pokemon unite – poor little thing.